Cotton is synonymous with the production of fabric throughout the world, and some of the highest quality of clothes has a unique cotton blend that makes them appealing to the customers. What most of you may not know or realize is that cotton is not only used as fabric but as food as well. The cotton plant makes up cotton lint which is the fabric like material and makes up 42 of the total weight of the plant. By official estimates, cotton lint makes up for the 85% of the total cotton income while the rest is from the cotton seed. The cotton plant also produces a fruit called bolls which are used as the food.
The production of cotton is done all over the world. However, some countries produce quite a lot which makes them leading exporters as well. Discussed below are the top 10 cotton producing countries. 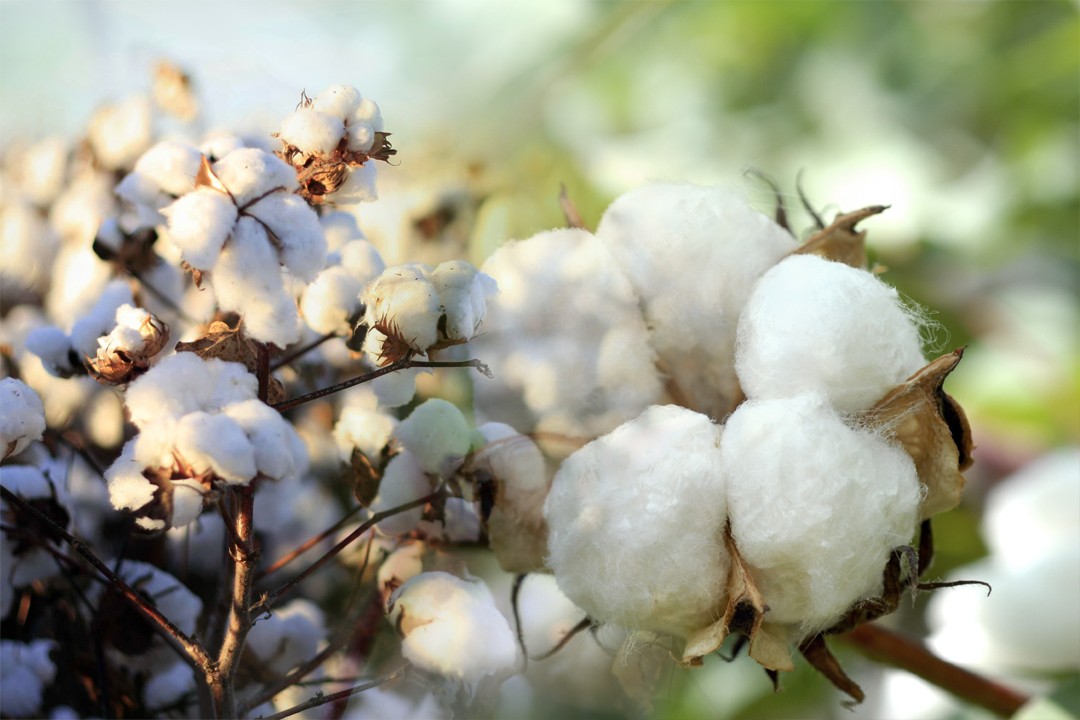 As it is with many of the agricultural products, Asia reigns supreme with the most cotton producing nations as well as cotton itself. The largest cotton producing country is India for now with China trailing closely behind. In fact, the two nations have often changed hands when it comes to the title of largest cotton producing nations. Other Asian countries include Pakistan which is also a major player in the international cotton market, as well as Uzbekistan and Turkmenistan which makes five countries from Asia alone regarding cotton production. South America has only Brazil as one of the top producers of cotton. Similarly, Europe, North America, Oceania and Africa all have one country in the top with Turkey, USA, Australia and Burkina Faso respectively. 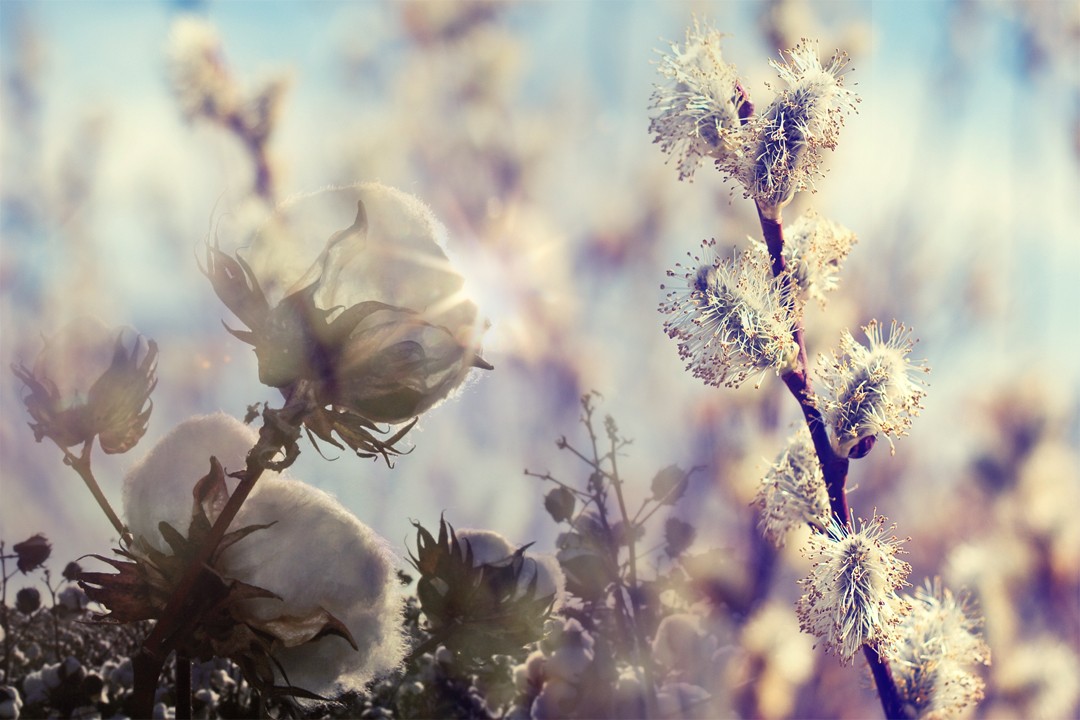 China and India, latter especially, are often labelled as the land where cotton is. The south Asian region is ripe with the most optimum climate for the growth of cotton. Similarly, Pakistan has always been one of the major producers of cotton, and even though their production area fell after the formation of Bangladesh, they have still stayed competitive in the cotton and fabric industry. The access to custom free cotton is the primary reason why big clothing brands operate manufacturing plants in these four countries. Finally, we have the fourth major player who is the third largest regarding production, and that is the United States of America. 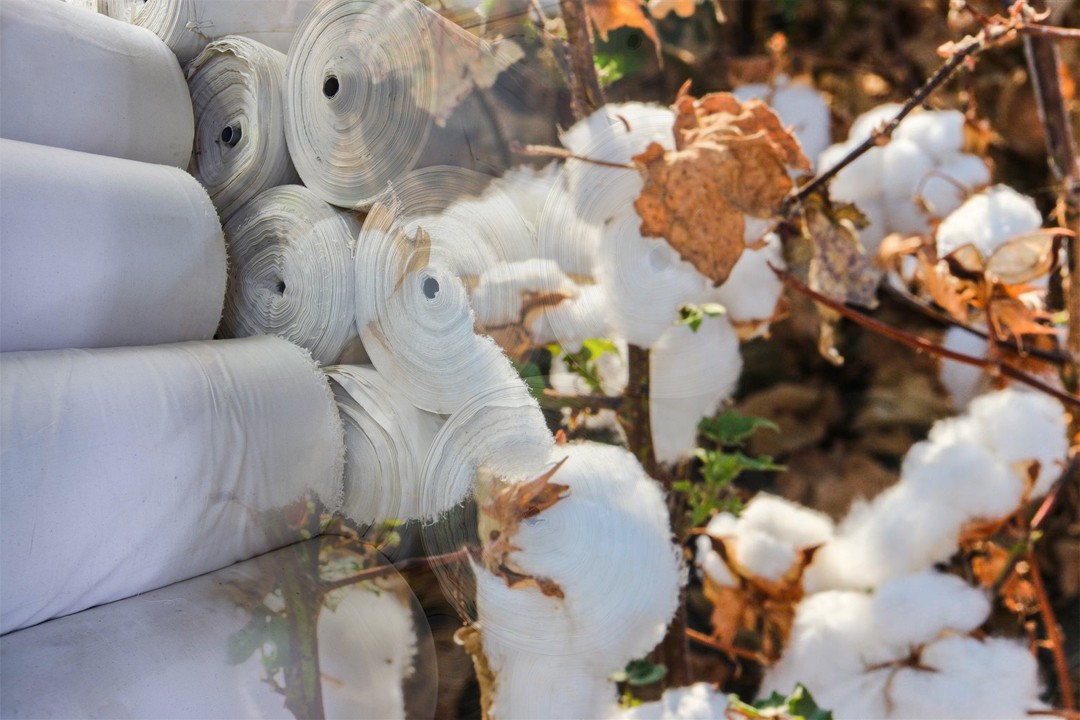 Note: Following figures are according to USDA Cotton Production report, with projections made for the 2017/2018 season in Aug. 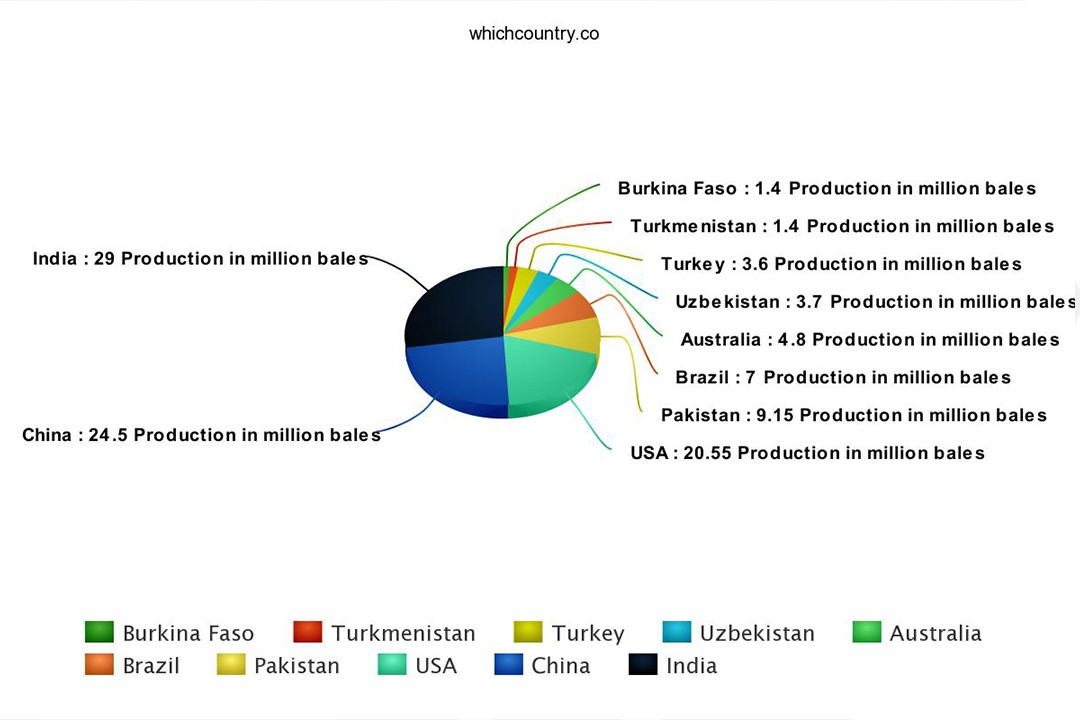 Uses and Benefits of Cotton

It is true that cotton is used to produce more clothes in the world than any other fabric in the world. It is also one of the oldest fabrics in the history of humanity. And it is not just used to make clothing objects; the following are the most common uses of cotton. 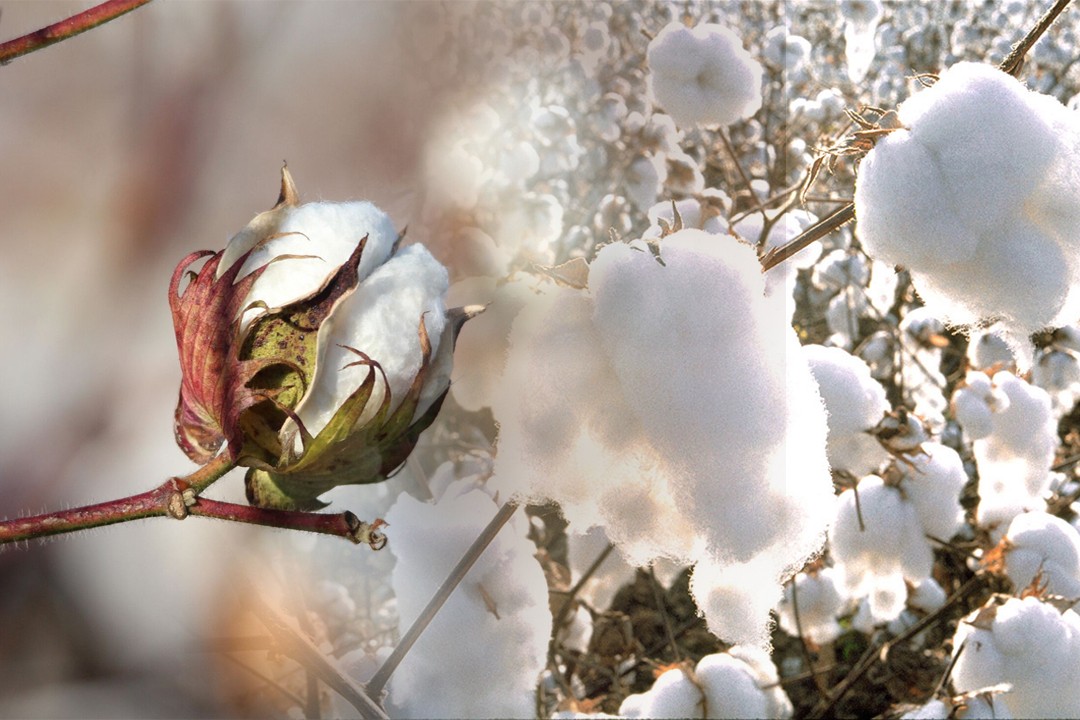