USA has been a hub of technological advancements since the back end of 20th century. Most of that technological advancement has rubbed off on other discipline and medicine is one of them. But as much as the technology has advanced the medical practices in the United States, the field of medicine has always been steps ahead in the country. That is because of the numerous journals, drug studies, big pharmaceutical companies and of course teaching hospitals that have excellent standards. Quite a lot of hospitals all over the USA have great reputations. However, the hospitals in the New England region have always had a reputation of being best of the best. So it might be a little surprising for some to find out that U.S News and World report has ranked a hospital in Minnesota, Mayo Clinic, as the best in United States. 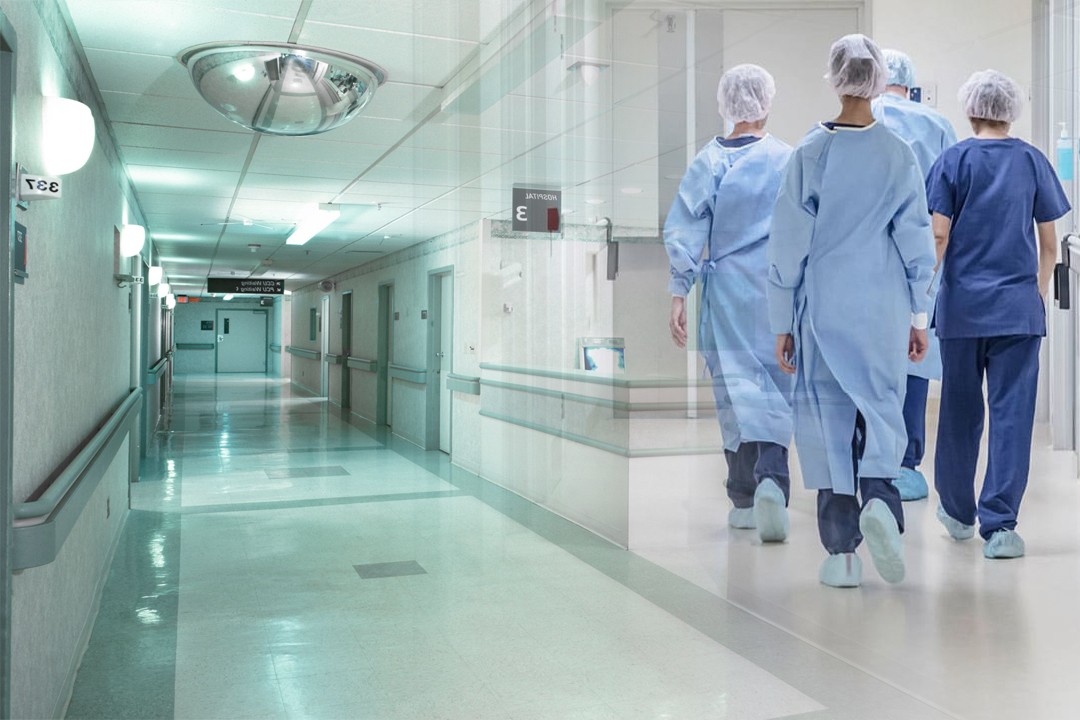 9. Hospital of the University of Pennsylvania-Penn Presbyterian

Often shortened to Penn Presbyterian Medical Center, the hospital is part of the University of Pennsylvania medical department and it also acts as a teaching hospital. It was founded in 1871 and since then has been one of the top hospitals in the country. The research work and practices in endocrinology and ENT has been quite advancing here recently. 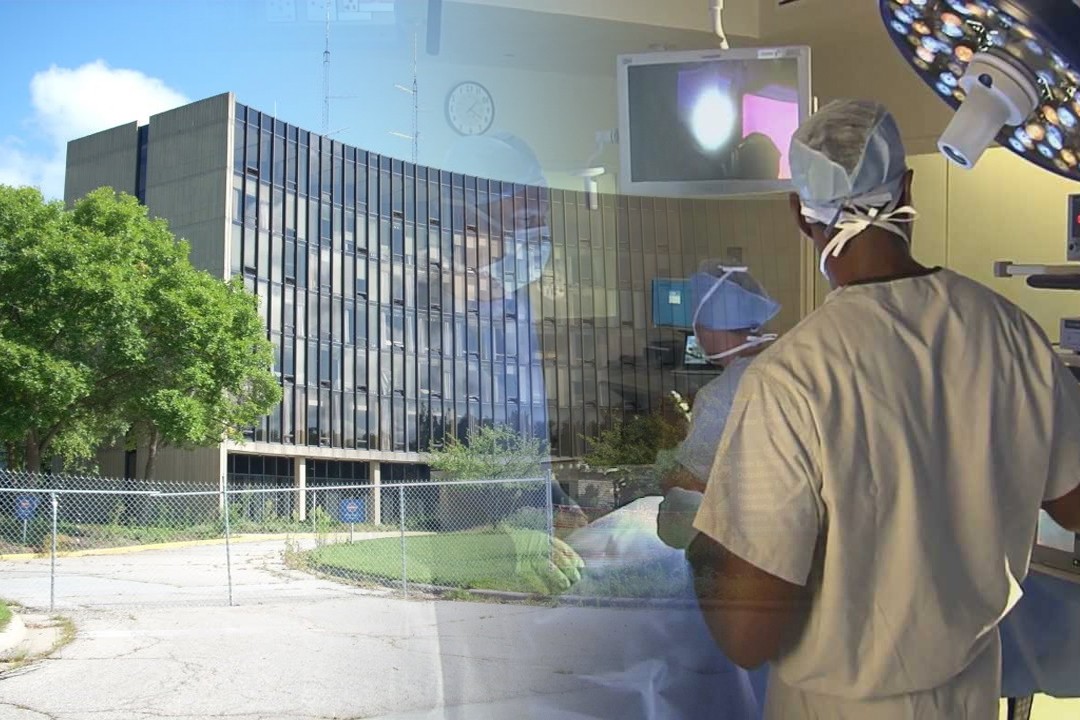 The hospital is in the city of Chicago and it is not only ranked nationally in the top from an academic point of view, it is also considered one of the best hospitals in the country. Their work in Geriatric Care, Orthopedics and Endocrinology are among the top 10 ranked by the US News & World Report.

One of the few hospitals from the west coast to make it in the top list, UCSF Medical Center is a part of University of California, San Francisco in the same city. This private hospital leads the way in rheumatology and psychiatry while its adult nephrology is ranked No. 3 in the world.

It is a non-profit hospital that has affiliation with two Ivy League universities as their medical centers; Columbia University and Cornell. The hospital is ranked #3 in the country in psychiatric care and #5 in endocrinology. 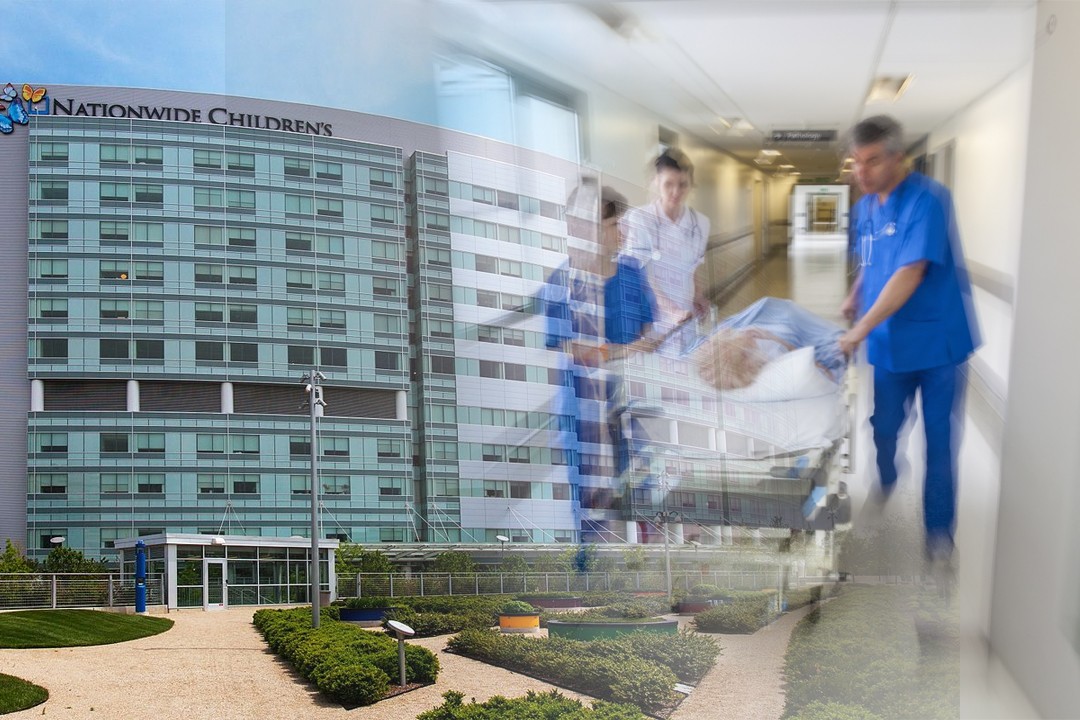 The Ronald Reagan UCLA Medical Center may not be as old as some of the hospitals in New England but it has carved itself a reputation that many envy. According to the US News & World Report, UCLA Medical Center is ranked third in National Urology rankings and top rankings in Adult Nephrology and Rheumatology disciplines.

Anybody that has enough of a knowledge about the medical scene in United States or even internationally, would know about John Hopkins as one of top and most demanding teaching hospitals. It ranks as the No.1 hospital in Rheumatology research and in the top five in most of the 16 core disciplines. 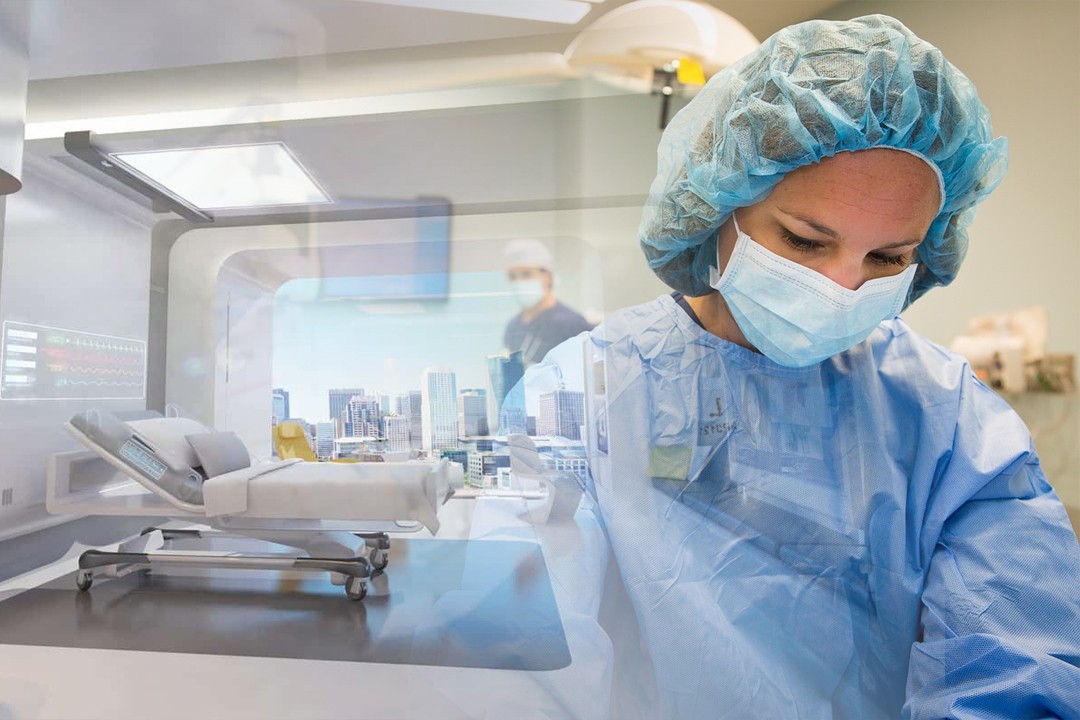 In terms of quality of patient care, Massachusetts blows many of the hospitals out of the water. It is ranked the top hospital in ENT and No. 2 in Endocrinology. MGH shows the pinnacle of medical centers in the New England region as it is ranked the best among the best here.

Cleveland Clinic is a multi-specialty hospital owned by Cleveland Clinic Foundation. The hospital is considered the best in the country when it comes to cardiology and heart surgery. Apart from that, Cleveland Clinic also ranks in the top 3 in the 8 out of the 16 core disciplines that are monitored by the US News & World Report. 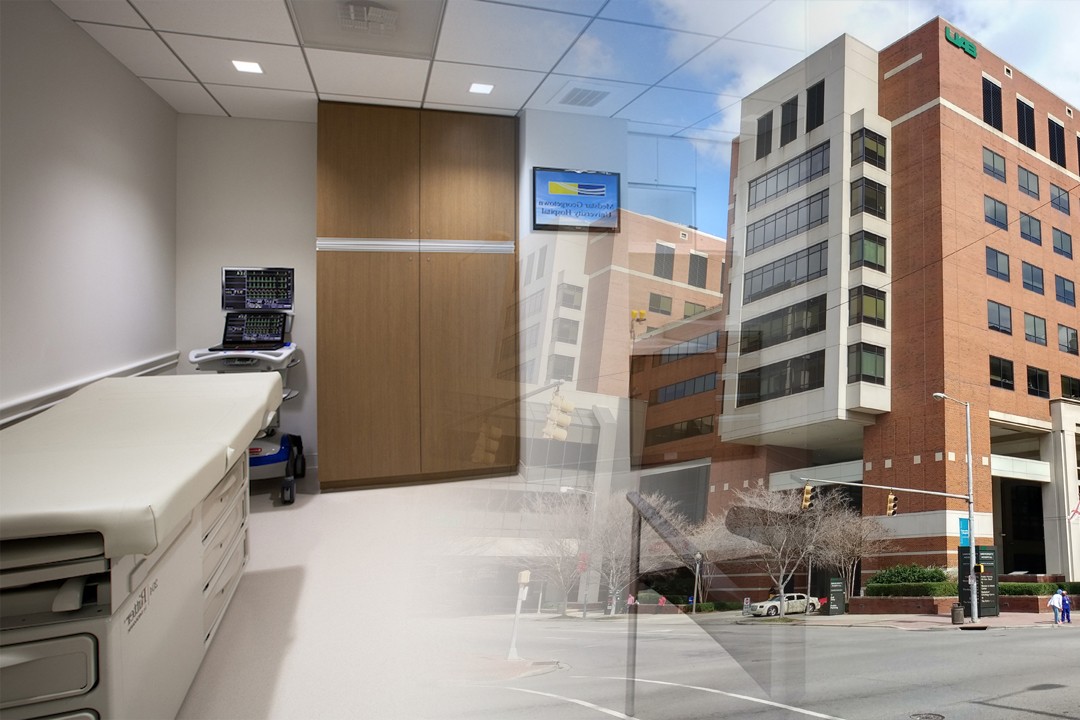 It is a non-profit medical research and practice group that now has over 4,500 physicians and 64,000 employees. Couple that with assets that are in the sevens of billion USD, Mayo Clinic has stood out in almost all of the core medical disciplines. Mayo Clinic is ranked No.1 in 8 out of the 16 core disciplines by the US News.