The Tablet have entered pushing hard gap in the market between mobile phone and laptop, there’s no doubt. More and more often we see users in the subway, on the bus, even on the terrace of a bar people using these devices for your own leisure, work, etc..

Top 5 Countries Manufacturing the most Tablets in the World

And really there are a wide variety makes and models of tablets, in which we can install applications similar to those we use today in our mobile phones, including apps for free Internet talking like Nimbus , office use applications, games of all types, applications for synchronization, and much more. 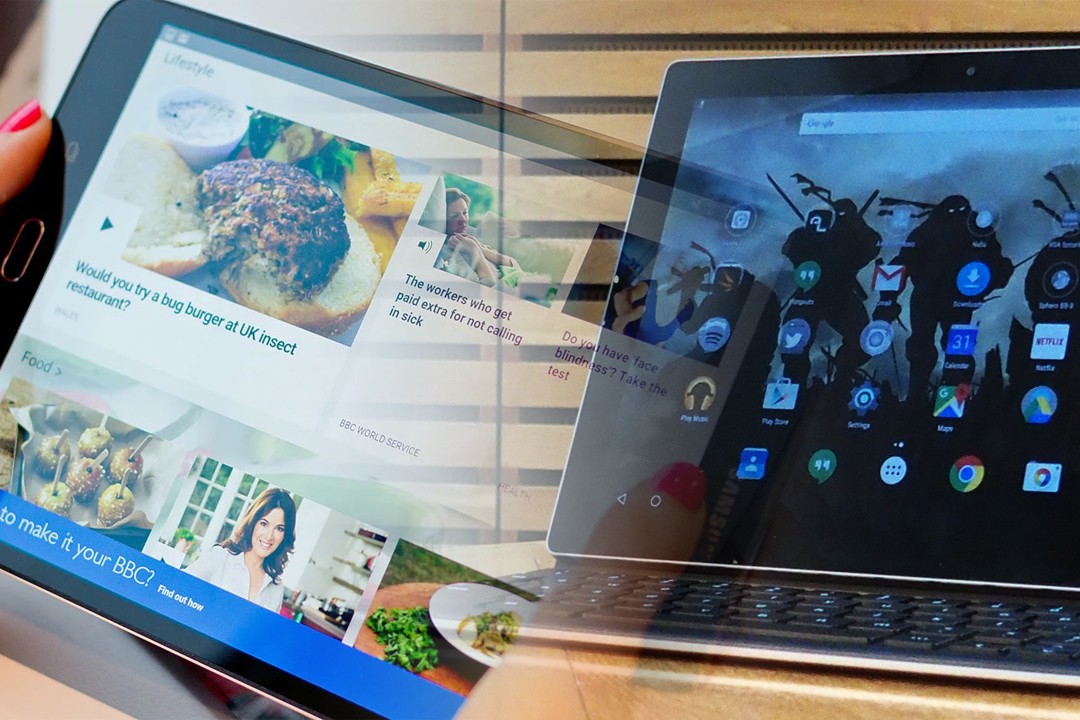 To try to answer some of your questions about what kind of Tablets are the best, depending on your brand, we will try to mention some of them and explain why we believe they are the best tablets, you can also choose your best tab by voting in the comment section below for your favorite one:

The Samsung Galaxy Tab 2 (10.1) is the last line tablet Samsung Galaxy Tab successor to the Galaxy Tab 10.1, but with a thickness greater than 9.7mm. It has a PLS display, front and rear cameras, Android 4.0 Ice Cream Sandwich, and dual-core processor at 1GHz.

The Apple iPad 3 is the third tablet of the company. The third generation of the iPad retains the overall look outside before, but significantly improves hardware with a Retina display with resolution of 2048×1536 pixels, leading to 264ppi screen. It also has the dual-core processor and A5X quad-core GPU for increased performance in graphics, improved 5 megapixel camera and support in different versions for 4G LTE, HSPA + and Wi-Fi only in 16GB/32GB/64GB of internal memory . 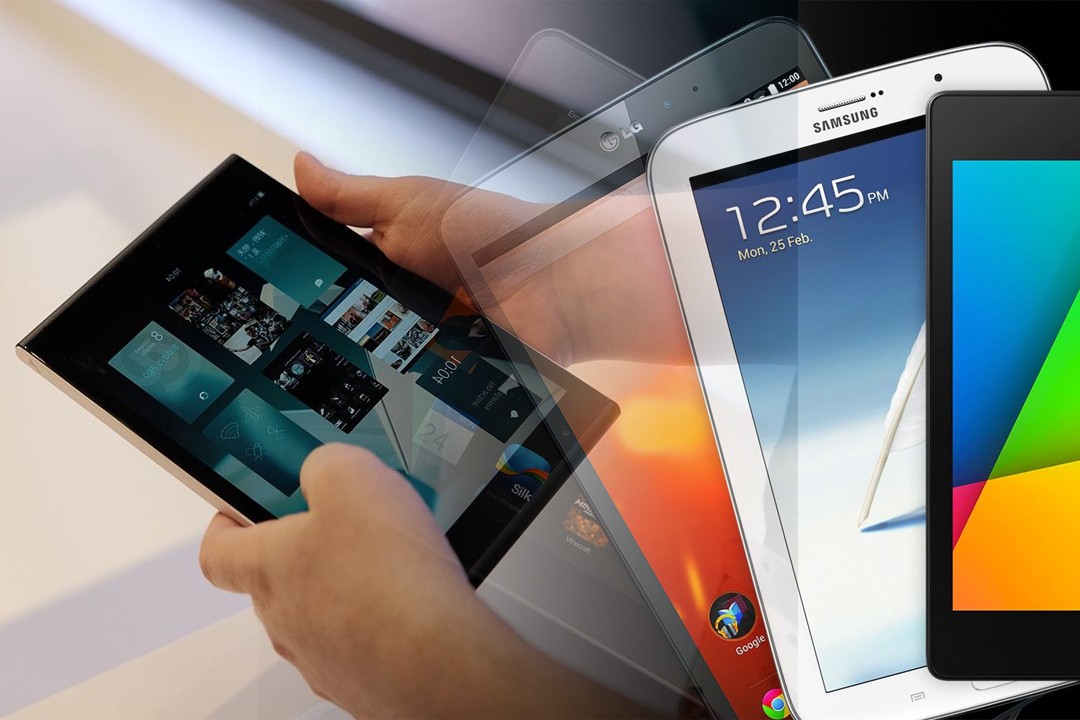 The Samsung Galaxy Note 10.1 is a tablet designed for taking notes. This comes equipped with a stylus – known as S Pen – which provides an accuracy better than conventional capacitive stylus. It is a tablet running Android 4.0 Ice Cream Sandwich with a PLS TFT 10.1 inch 1280 x 800 pixel resolution, dual-core processor at 1.4GHz, 5 megapixel rear camera with LED flash and 1.9MP front camera. 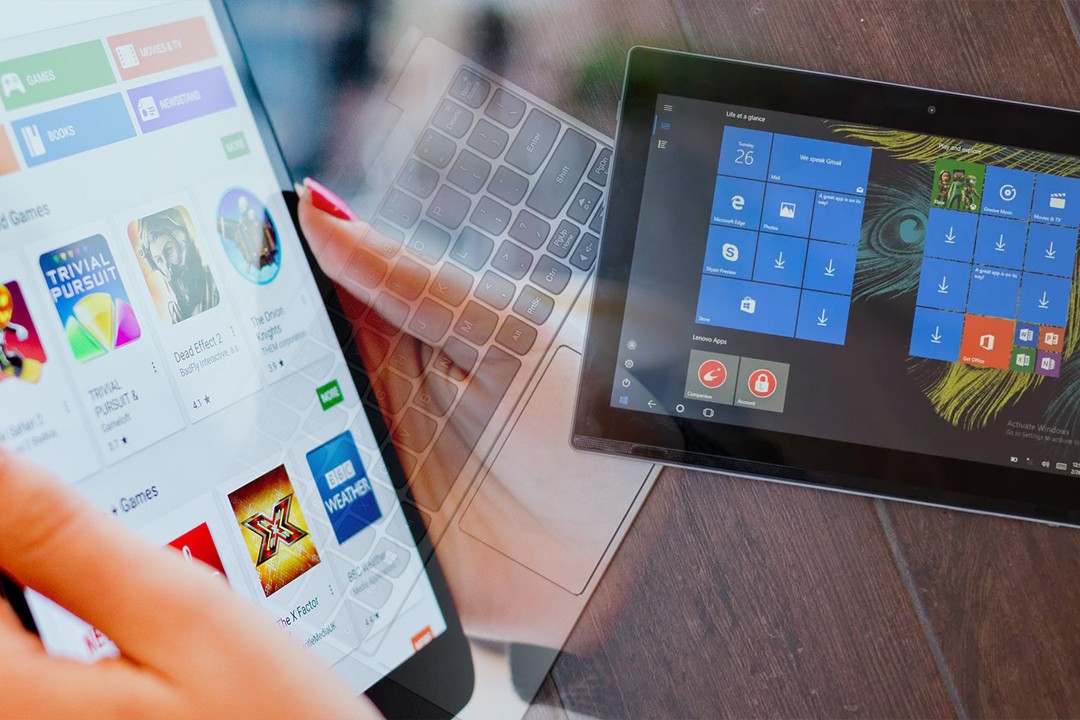 The Sony Tablet S is a 9.4-inch tablet running Android 3.1 Honeycomb. It has an NVIDIA Tegra 2 processor, Wi-Fi, DLNA and has PlayStation certification.

The Intel microprocessor Surface (Ivy Bridge) is essentially the Ultra Book without keyboard, because with 903 grams weighs about the same. Works with Windows 8 Pro for just like any PC and has more capacity-up to 128GB of SSD-that his brother using Windows RT, a reduced version of the OS. It is also slightly thicker, 13.5 vs. 9.3 mm and has a consumption of 42 watt-hour battery, 25% more than the ARM (Nvidia). 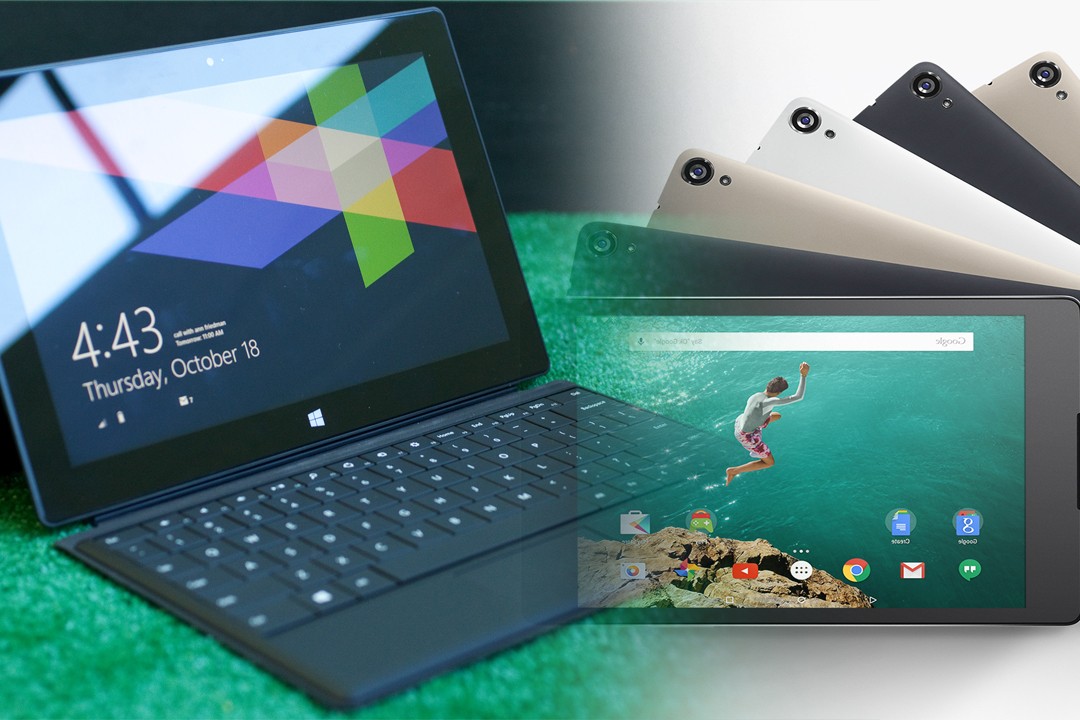 The second generation of tablets Apple iPad 2 improves on its predecessor in both design and hardware. The new iPad 2 is even thinner than the iPad, even thinner than the iPhone 4 with just 8.8 mm, weighing 613 grams. As for hardware, has a dual core A5 processor at 1GHz, which provides a 6 times higher performance in data processing and 9 times higher in terms of graphics, all while maintaining the 10 hours of continuous use providing your battery. It also has a HDMI output, as well as front and rear cameras and will be available in both white and black.

The Samsung GALAXY Tab 10.1 was announced as the second tablet from Samsung at the exhibition MWC 2011 in Barcelona, ​​but then introduced at CTIA 2011 a redesigned version, thinner to better compete with the iPad 2. However, it has most of its features like the 10.1-inch screen at 1280 x 800 pixels resolution, dual-core processor Tegra 2 and 8 megapixel camera with LED flash.

The Acer Iconia Tab A510 is a tablet version of the Iconia Tab A700 with lower specifications. It has a quad-core Tegra 3 1.3GHz and runs Android 4.0 Ice Cream Sandwich. It also has a 10.1 inch 1280 x 800 pixels, 5 megapixel rear camera, 1MP front camera, 1GB of DDR2 RAM, HDMI port and Dolby Mobile.
Above are the top tablets that are put under discussion by gathering their fame and sale stats in market and on internet, you can also rate your favorite tab by voting in the below comments section then the highest rated will be put on top of the list.
You can also see other technology relevant sections by simply clicking links mentioned in the below section.
View Full Content
Previous

May 10, 2016
We use cookies on our website to give you the most relevant experience by remembering your preferences and repeat visits. By clicking “Accept All”, you consent to the use of ALL the cookies. However, you may visit "Cookie Settings" to provide a controlled consent.
Cookie SettingsAccept All
Manage consent