Mango is a tropical fruit that usually grows in a more heated environment. The fruit starts its growing period at around the end of the spring. It belongs to the flowering plant genus called Mangifera. Mango is a staple fruit of the sub-continent and most of the South Asia. Most of its production happens in the tropical regions of the world that are close to the equator on all four sides of the hemisphere. That is probably the reason why the majority of the countries that are among the list of largest mango producing countries are mostly in the Asian region near the equator. 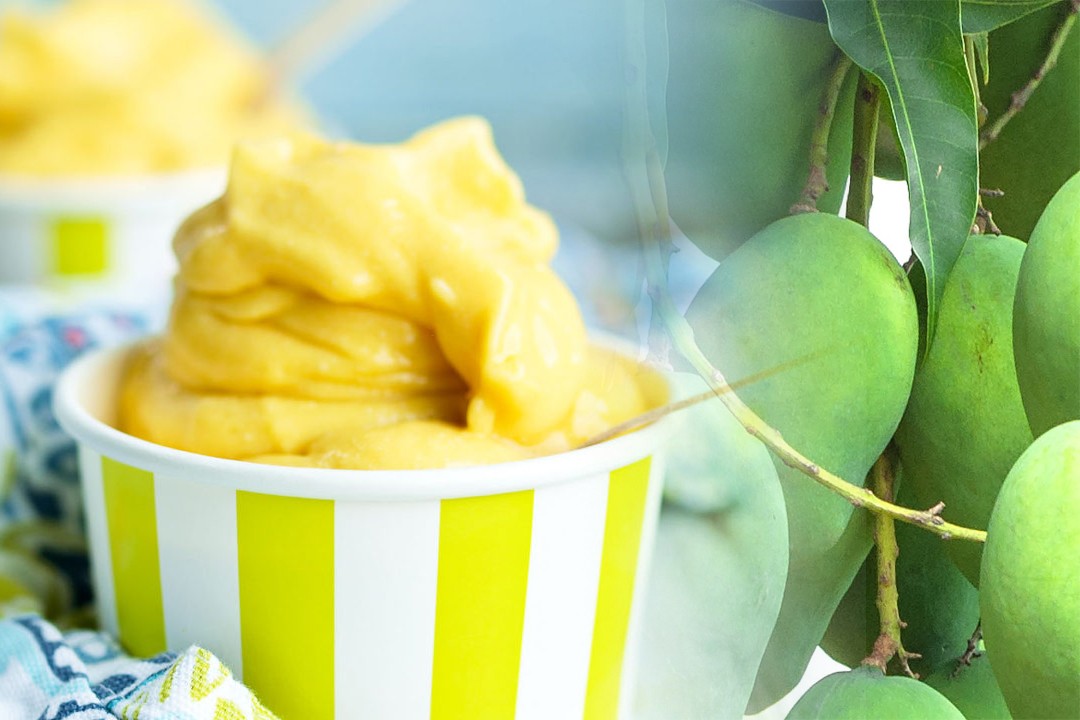 There are no countries from Europe in the list and not even the United States of America, a country which tops many food and agricultural items regarding production, is among the lists.
That maybe the reason why mangoes are not a big thing in USA and Europe compared to some other fruits. However, there is also the fact that you get messy while eating a mango. Seriously, a very slimy fruit encased inside a very thin and inedible skin makes for an extremely hard skinning process to eat the good bits. That is the reason why a large minority of people likes to consume this fruit by rolling it from the outside to make a puree, make a sizable hole and suck out the pulpy juice from within. Now that we have gotten the disgusting eating methods out of the way, it is time to discuss the places where Mangoes are most readily available due to their production proximities. 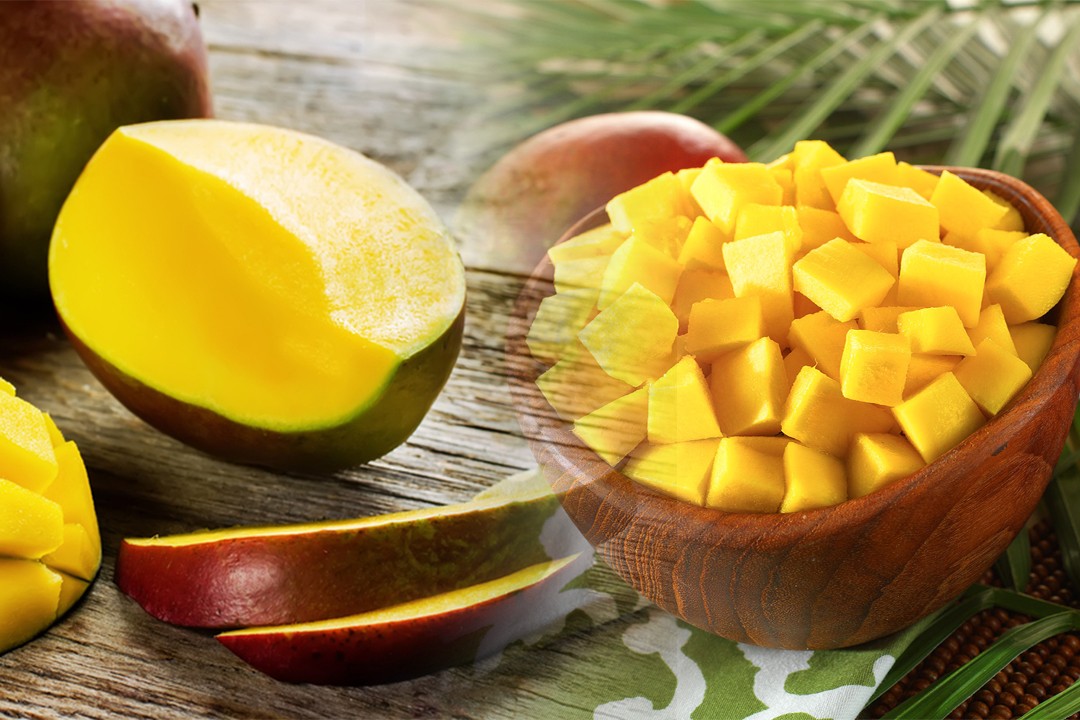 As expressed before, when it comes to the production of Mangoes, Asia is the undisputed king. On top of having all of the top five countries in the list, Asia also has two more in Bangladesh and Philippines at 8th and 10th respectively. 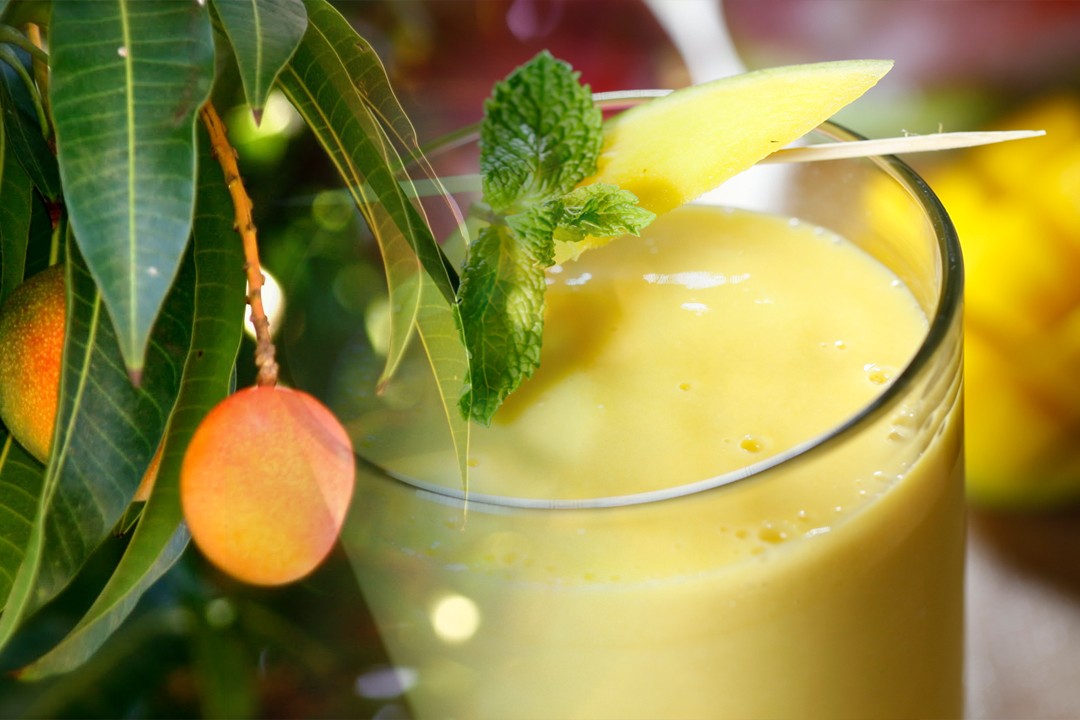 After that, Africa, South America, and North America all have one country each to round up the top 10. And with countries like Nigeria, Brazil, and Mexico as their representatives, show that a tropical climate goes a long way in cultivating the fruit. 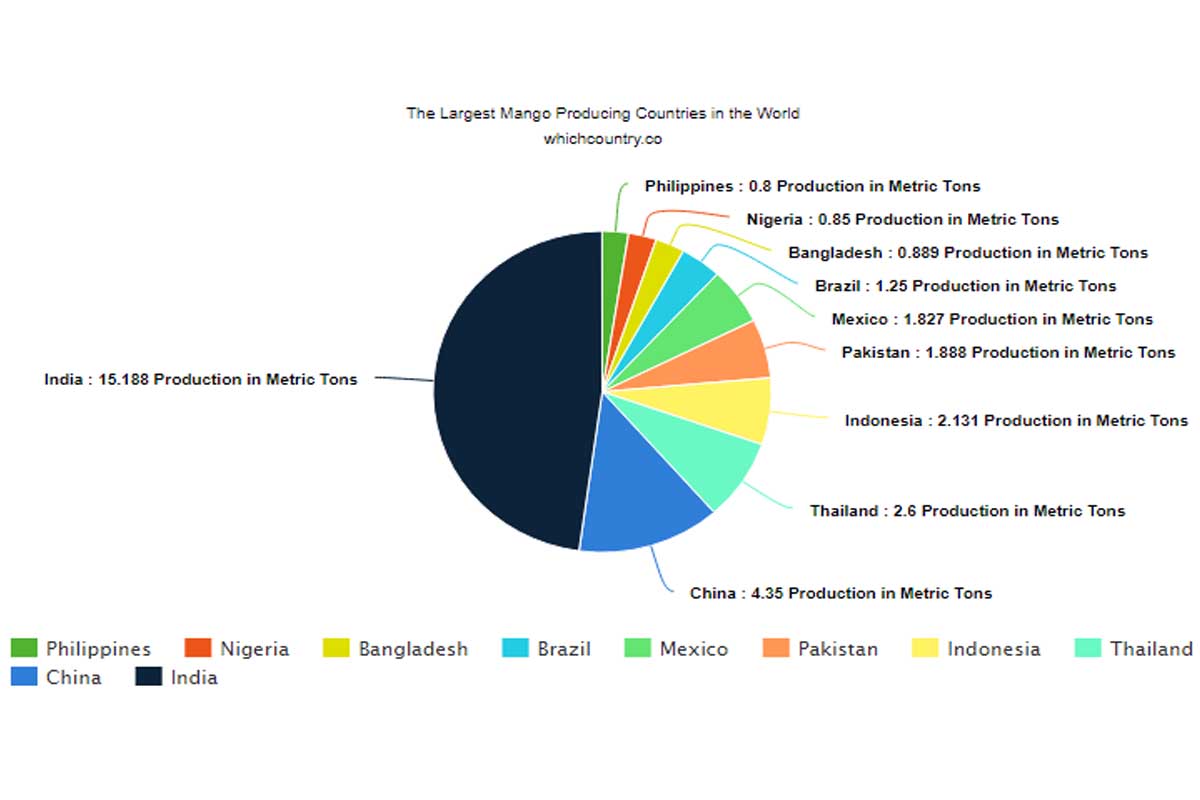 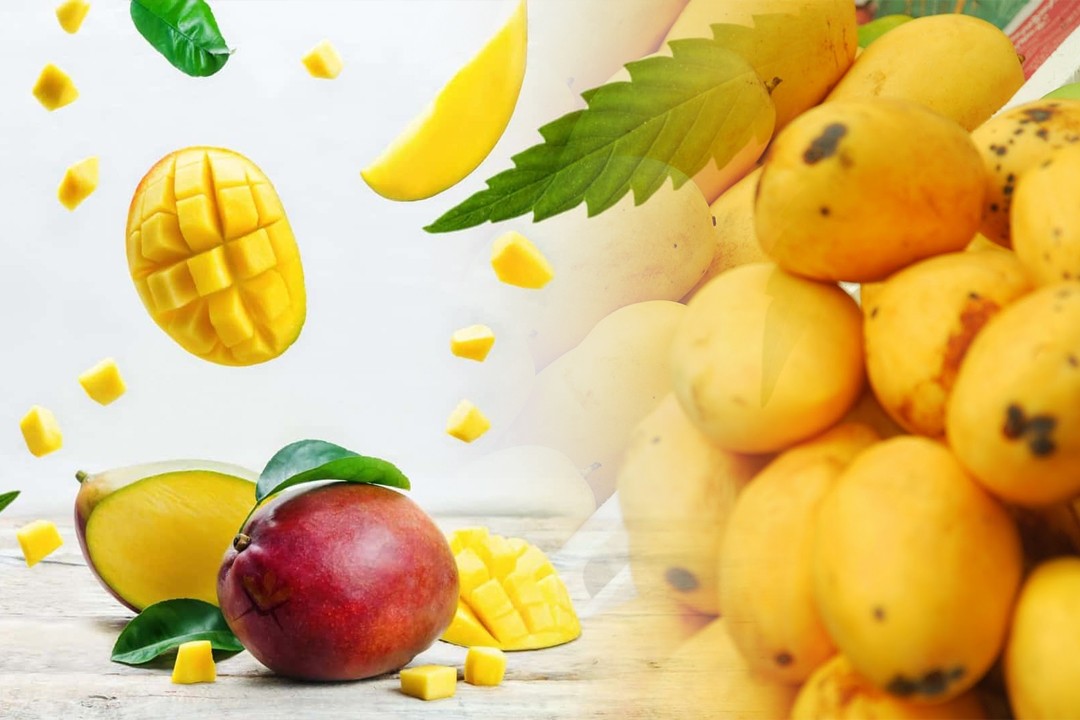 Mangoes are considered “King of Fruits” in the sub-continent, and there are several reasons why that is despite the fruit not being very popular in the US and most of the western world.
View Full Content
Previous

This is the most recent story.

August 5, 2017
We use cookies on our website to give you the most relevant experience by remembering your preferences and repeat visits. By clicking “Accept All”, you consent to the use of ALL the cookies. However, you may visit "Cookie Settings" to provide a controlled consent.
Cookie SettingsAccept All
Manage consent