Ever wondered why people are so fixated on consuming that hamburger that is brimming with fat, those large soft drinks that add over 150 calorie and the French fries clogs their arteries? Besides being a convenient and relatively cheaper source of restaurant food, especially in western countries, fast food hits all the right spots on our flavor spectrum. The “The point of Bliss” for the pleasure section of food include salt, sugar and fat for the food consumption. The fast food restaurants over the years have carefully cultivated their meals to have the maximum effect of these three. That insures that even though we love eating the high carb meal, they never truly satiate an eater. It is the very reason that the global food consumption has turned to fast food so much that has led to obesity related illnesses. 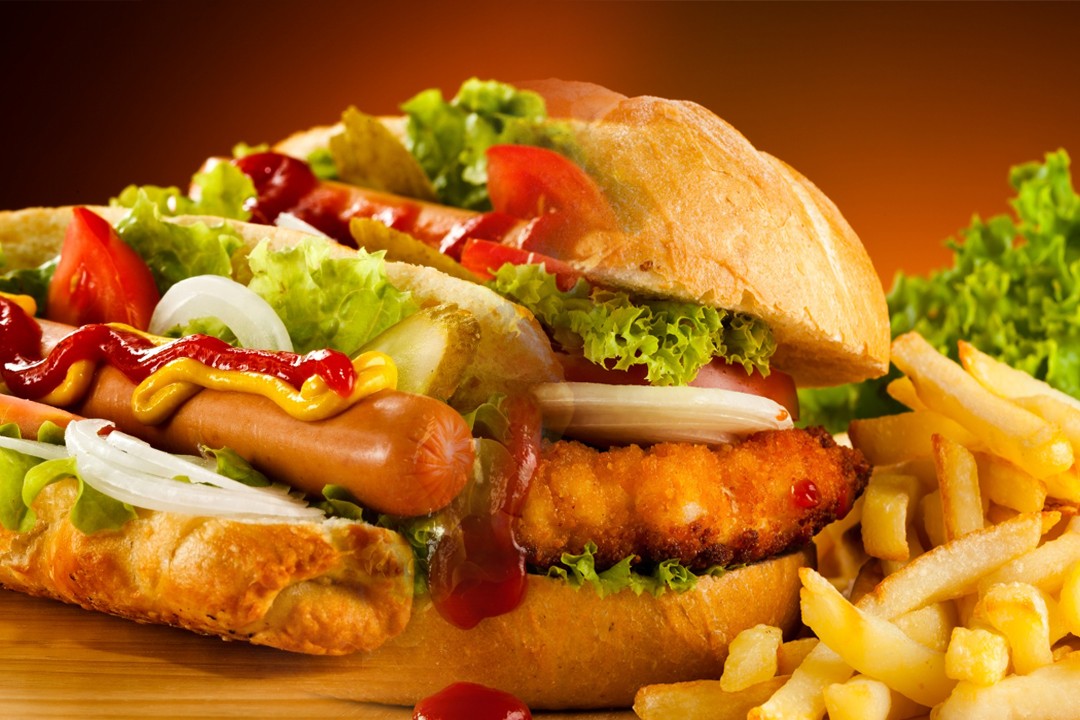 United States is reported as the biggest consumer of fast food in the world. Here burgers are more popular than other products which are responsible for the 50% expense in this industry. Here the healthcare companies take audit to the edible products to check out the quality of meals. Here MacDonald’s  is most famous restaurant having more than 17% market share. People used to eats the most junk food resulting USA to become 1st in the list of countries having highest obesity rates in the world, due to over food consumption  higher over weight percentage has been seen in most of states.

France ranks second in list of Fast Food Consuming Countries French food restaurants are very famous in all the countries around the globe. Some deals such as sandwiches, burgers and pizza have increased the sales in the last couple of years and up to 14 percent. Burger king is the most popular restaurant in France which came into existence 16 years ago and got much popularity not only in France but also in the other countries of the world. France is a European country having a good economy with per capita GDP of $35,680. According to 2013 estimates its population is accounted more than 65,950,000.

Canada became 3rd in top Fast Food Consuming Countries. Tim Hortons is the most famous hotel having the 25% share in the market. While McDonald’s and subway have 11 percent and 6 percent share. Here chicken and ice creams are mostly consumed. Canada is the second largest country in the world by its area size. It is covering the area of 9,984,670 square kilo meters. Its population according to 2011 estimates was 33,476,688. It’s per capita GDP (2013) is $43,146.

World health care organizations forced all the junk food companies to maintain and increase their healthier standards, so some companies like KFC, McDonald’s and Burger king took the responsibility to provide quality food in the world, United Kingdom is given the fourth rank with highest fast food usage in the world. 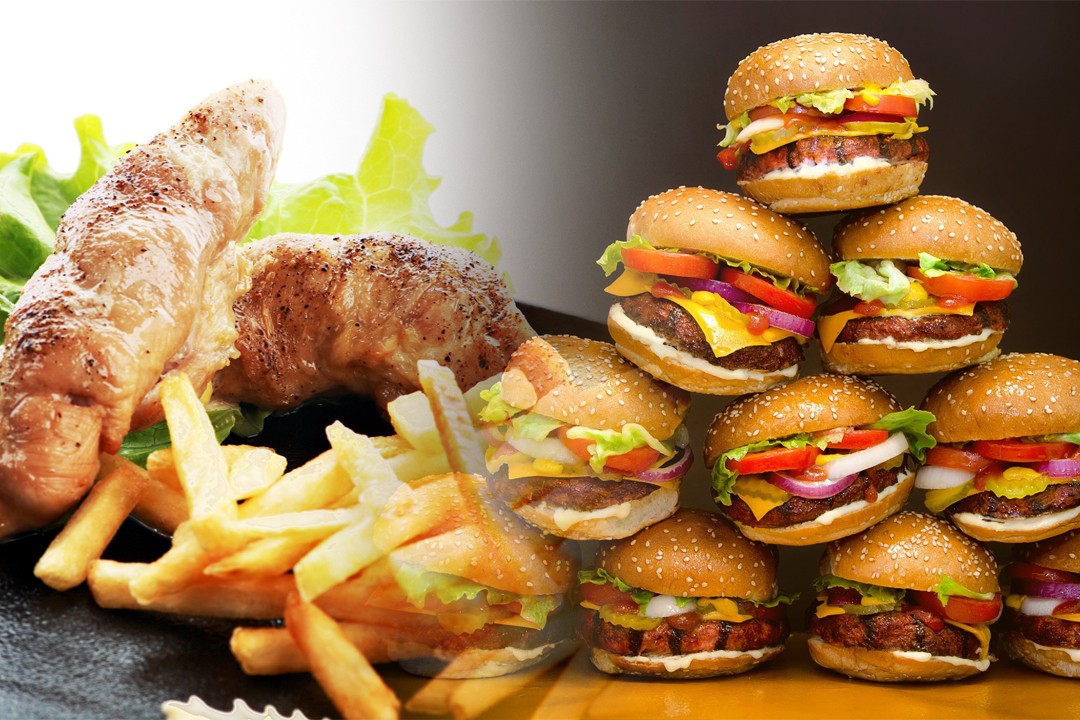 South Korea suffered some crises in the fast food sector which later on turned into the rapid increasing sector in South Korea. Paris Croissant Co. is the leading fast food company having the 19% share in the market. South Korea has a good reputation in the technology sector as well as fast food consumption.

As a country with every pathway littered with vending machines, Japan is very reliant on their fast food industry. And when it is not the typical junk food, even the alternatives include ready-made bento boxes and convenient store foods. Japan has over 15,000 fast food franchises while Tokyo as a city has the most. 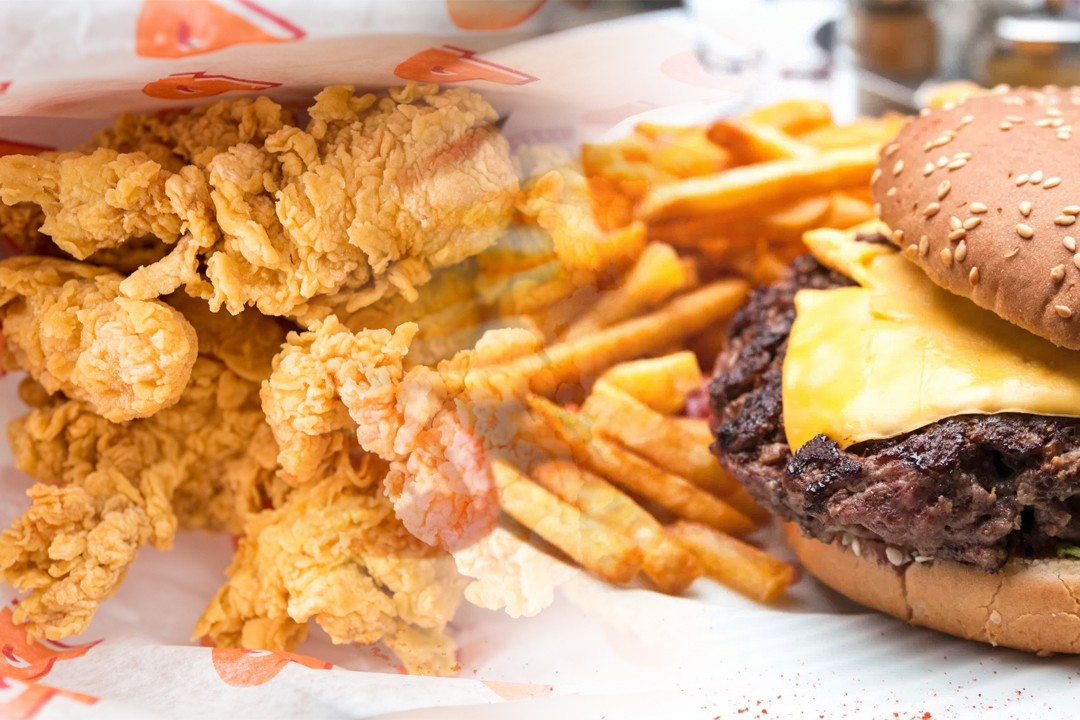 Funny thing is that Austria didn’t make this list before the 2008 recession. However, during that period many people turned towards the cheaper restaurant alternative which has now been established as an integral part of lifestyle.

German fast food industry has also enjoyed great health on the expense of others. There are more than 1100 franchises in the country. McDonald’s and Subway are the most popular fast food eateries from America. Wienerwald is the most successful local fast food restaurant while Vapiano is another with international reach. 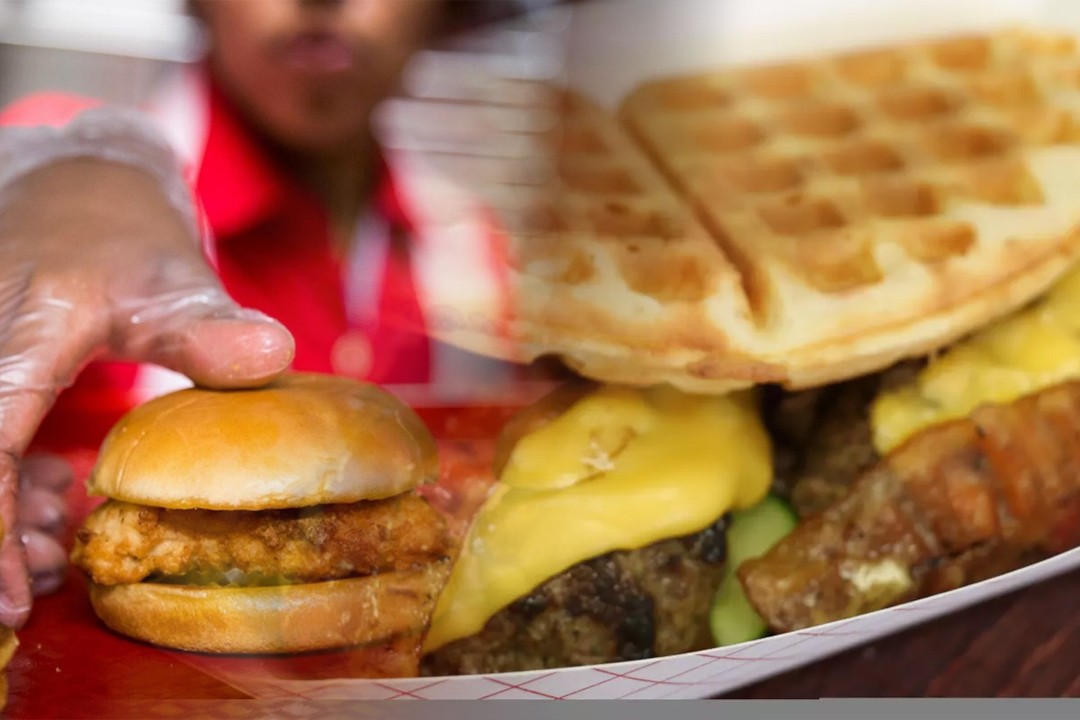 Switzerland may be neutral to most of the world’s conflict but it is not averse to the charms of fast food industry. The fast food spending for Swiss people per capita is almost $100. McDonald’s is again the largest contributor to this cause with a 45% market share in the country.