Academia now has broadened its horizons from just teaching a set of students. Yes, teaching is a big art of educational system but so is motivating the students to be creative, innovative, lead projects and do research work that actually contributes to the knowledge of a subject. So when determining the rankings of universities that are all over the world, in every country imaginable, there are several factors that need to be determined before giving them ratings. There are several publications and official governing bodies that rank these universities based on their research capabilities, scholastic opportunities, field innovations, quality of faculty, equipment, state-of-the-art teaching facilities and much more. The top 10 universities in the world have got these factors to an exact science as they are able to excel in each and every one of these requirements. The source of this article is QS World University Rankings. 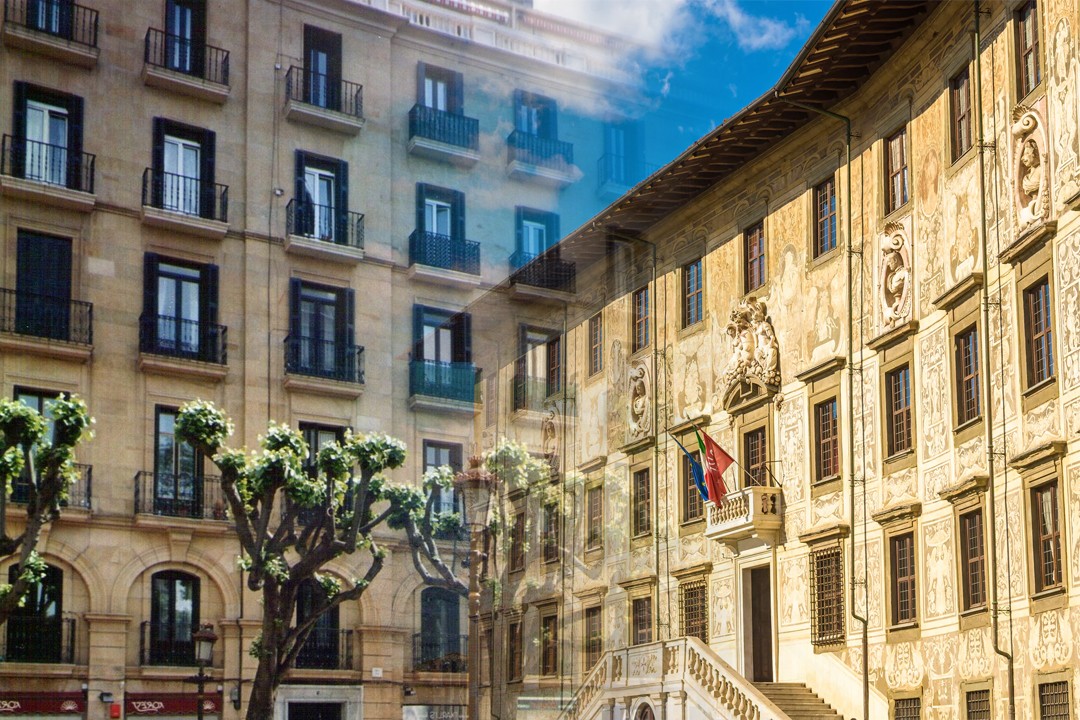 University of Chicago may not be an Ivy League school but it is just as prestigious, if not more. The college was founded in 1890 over 125 years ago and has grown from strength to strength. The university has a very comprehensive research focus and allows classes all-year-round for students to finish degree on time. 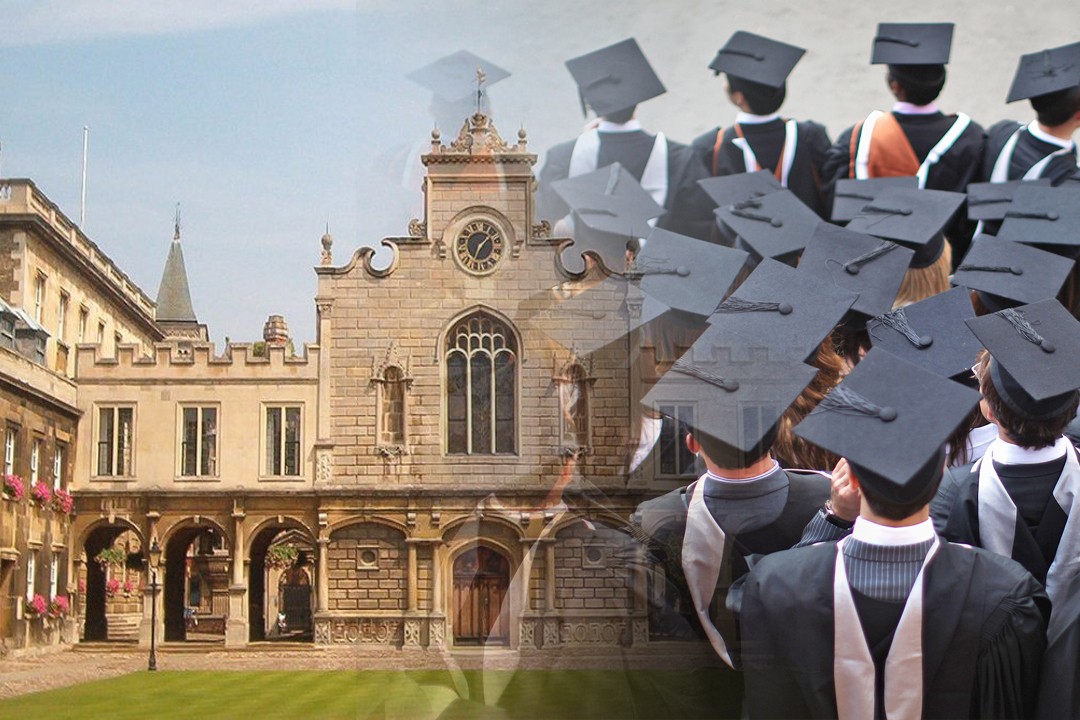 An international faculty with Nobel laureates has been setting ETH Zurich apart from other universities. Currently the only university to feature in the top 10 outside of US and UK, ETH Zurich has top Engineering and Natural Sciences programs.

University College London is in many words a direct competitor of Imperial College London and their rivalry in procuring the best students and faculty is etched in history as one of the best. There are currently 30 Nobel Laureates in UCL and its high research focus earns the University its seventh rank.

One of the oldest Universities in the world, Oxford University has been active for the ninth straight century and has been a master stroke in education ever since the invention of English Language itself. It is one of the most diverse schools in England with students from over 130 nations and further 39 self-governing local and overseas colleges.

A university with a STEM focus, Caltech represents the might of American education and innovation in technology at its finest. It has one of the lowest acceptance rates in the world and gaining a grant for a project in Caltech can set your career for life. 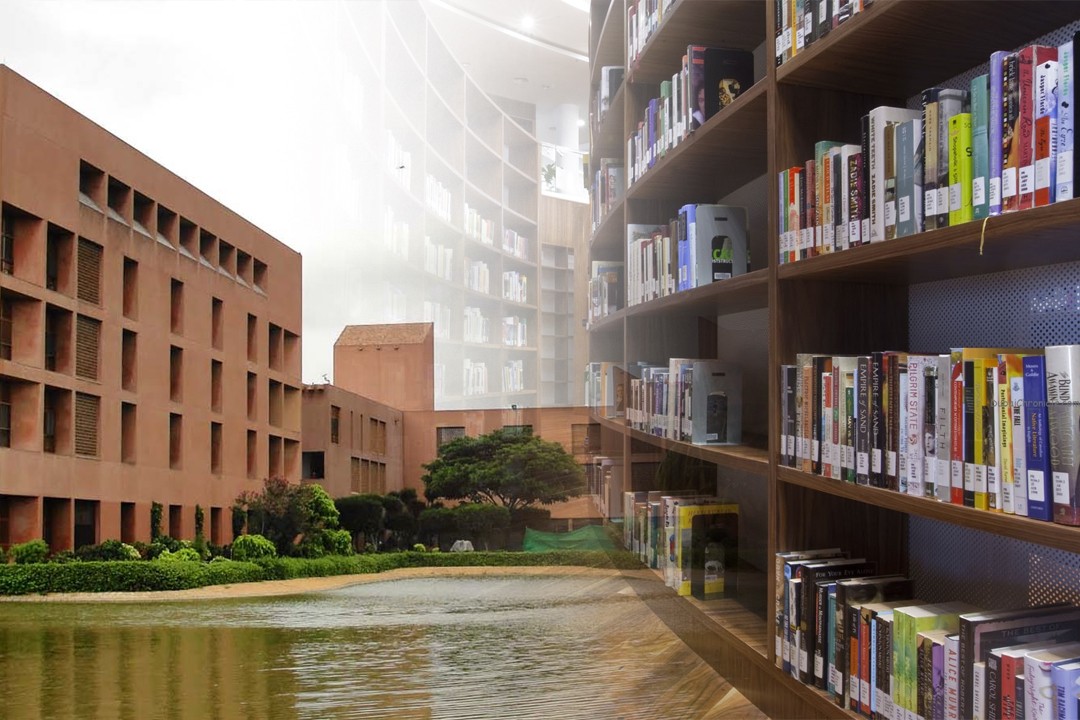 University of Cambridge probably has the richest history out of all the universities with museums and collection offices dedicated to the university that provides a distinct vision of what the university stands for. The university is renowned for its medical programs and it is ranked second in the world for its anatomy and physiology.

Harvard University has established itself as the one of the best universities in the world and arguably the best Ivy League institute. The secret to success is its standing in not only academia but job placement after graduation. Its law degree and accounting majors are considered best in the world.

Stanford University has garnered its reputation on not only its rigorous academic program but also a research program that breeds innovation and creation. The great thing about the university is its diversity and chance for foreign students to excel as a whopping 67% of the student body is non-US. 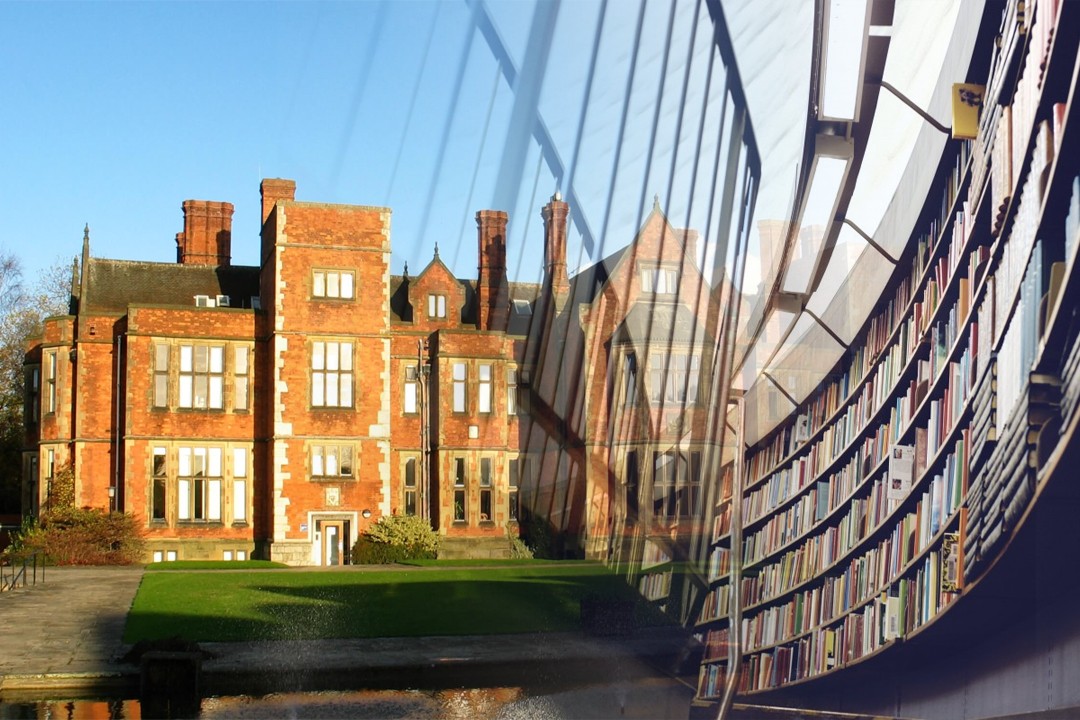 The ranking of Massachusetts institute of technology on the back of its technological endeavors alone speaks for the level of innovation and research that goes into the university. It is ranked No. 1 in computer science and information technology while its acceptance rate is the lowest in the world, because it gets thousands of applications every semester from all over the world.

Below is verified  list of Top 10 Universities in the World

Above given ranking list is prepared by The Times Higher Education World Ranking .

Q : Which country has the most famous universities in the world?