There are a lot of leading economies in the world that represent some of the most developed nations in the world. The likes of USA, UK, Australia, Canada, Germany, Spain, Italy and several others have very stable economies that have proven the test of time over the last few decades. However, these bigger countries are not some of the richest nations in the world. Being a rich nation means that the purchasing power parity (PPP) based GDP per capita of a country is high. Meaning that there is a high income to expenditure ratio and people there have more in their bank accounts rather than the mortgage or car payments. Few countries even have that rags to riches stories because of recent discoveries of natural resources. It is especially true for a country like Qatar where the discovery of massive reserves of oil have turned the nation’s economy on its head and made it one of the richest countries in the world. Following is an official list of sovereign states, nations, and countries, compiled with the help of the CIA World Factbook. 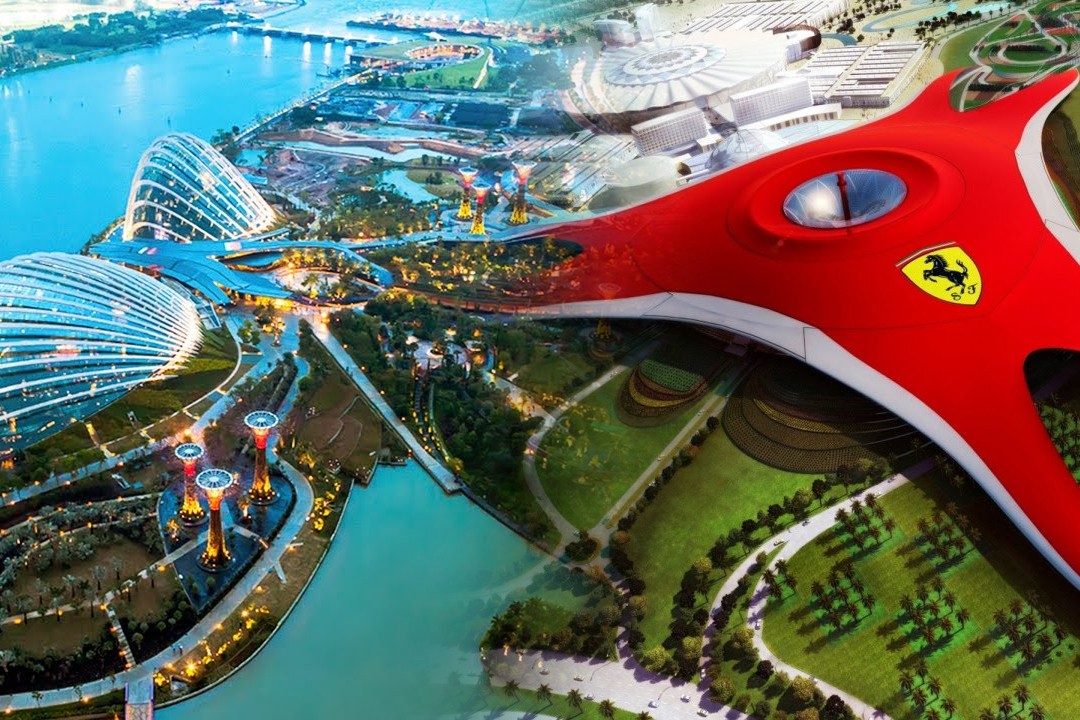 Note: The list below consists only of Independent Sovereign Countries or State, dependencies and overseas territories are excluded.

Norway has had a strong economy for a length of time as its economy is bolstered by the abundance of natural resources, hydroelectric power, and petroleum industry. Currently, Norway’s exports contribute to the third of its GDP while its imports are barely 3% of the GDP. Its current GDP per capita by PPP is $69,300. 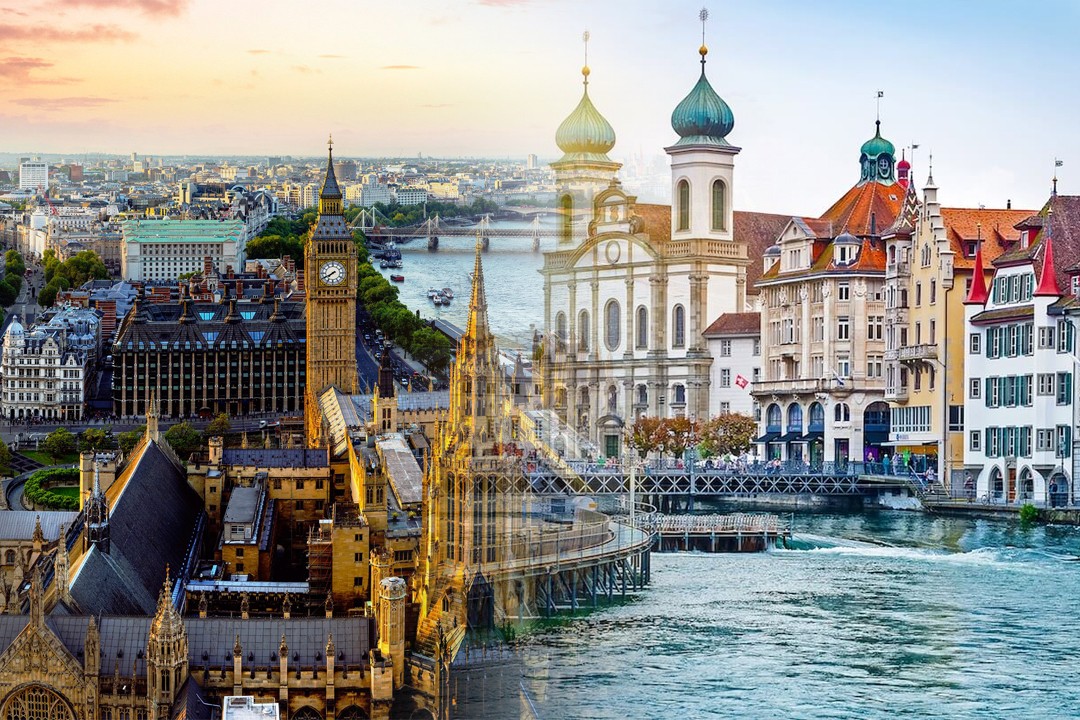 Ireland is ranked as one of the wealthiest countries in the OECD, and it is because of that fact that seceding from the British Empire has been marked as a high turnover in the Republic of Ireland’s history. The country has a GDP of $69,400. Its main economic sectors are alcoholic beverages, Financial Services, Engineering, IT, Pharmaceutical and Medical Technologies, along with other experts.

Kuwait is a highly developed small nation with a population of just over 4 million. It has a powerful industrial sector which includes petroleum, petrochemicals, shipbuilding and other construction materials. Its GDP per capita is $71,300.

Brunei is a small country with a population less than half a million. Its riches are dependent on the exports of the crude oil, petroleum, and abundance of other natural resources. By 2016 estimates, Brunei has a GDP per capita of $79,700. 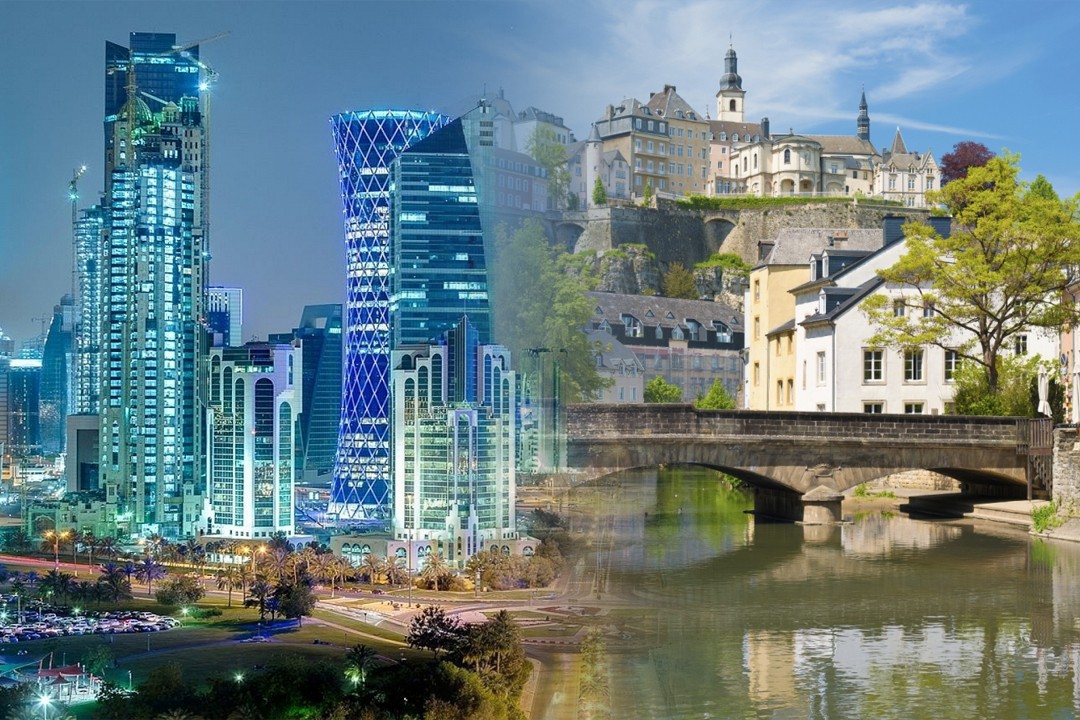 Macau is an autonomous state that relies on China for its resources and military prowess. The state has a very open economy that relies on trade, apparel exports, and even gambling. Macau’s GDP per capita is a whopping $96,100 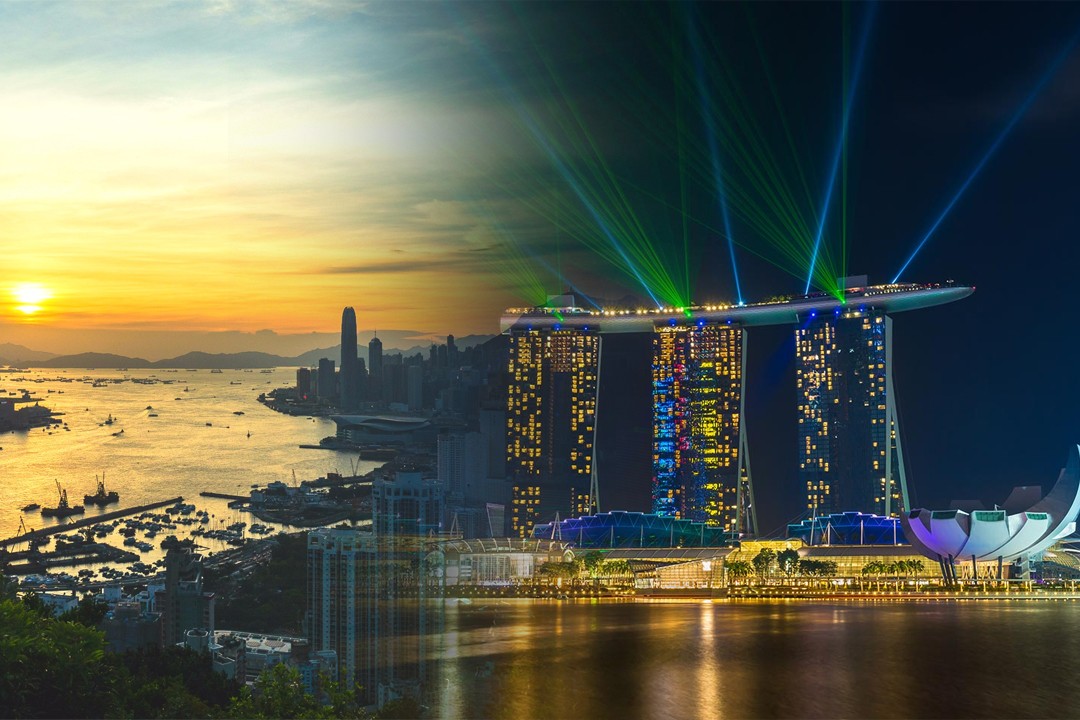 Luxembourg is touted as one of the richest nations in the world, and it is also the nation that pays its teachers the most. The current GDP per capita estimate is $102,000. Its economy is dependent on its industrial sectors, steel industries and also investment banking.

Monaco is a small, sovereign city-state that has one of the wealthiest economies in the world. It is officially a principality with a tourist economy that is also very pro-business. By a 2015 estimate according to the CIA World Fact Book, Monaco has a GDP per capita of $117,700. 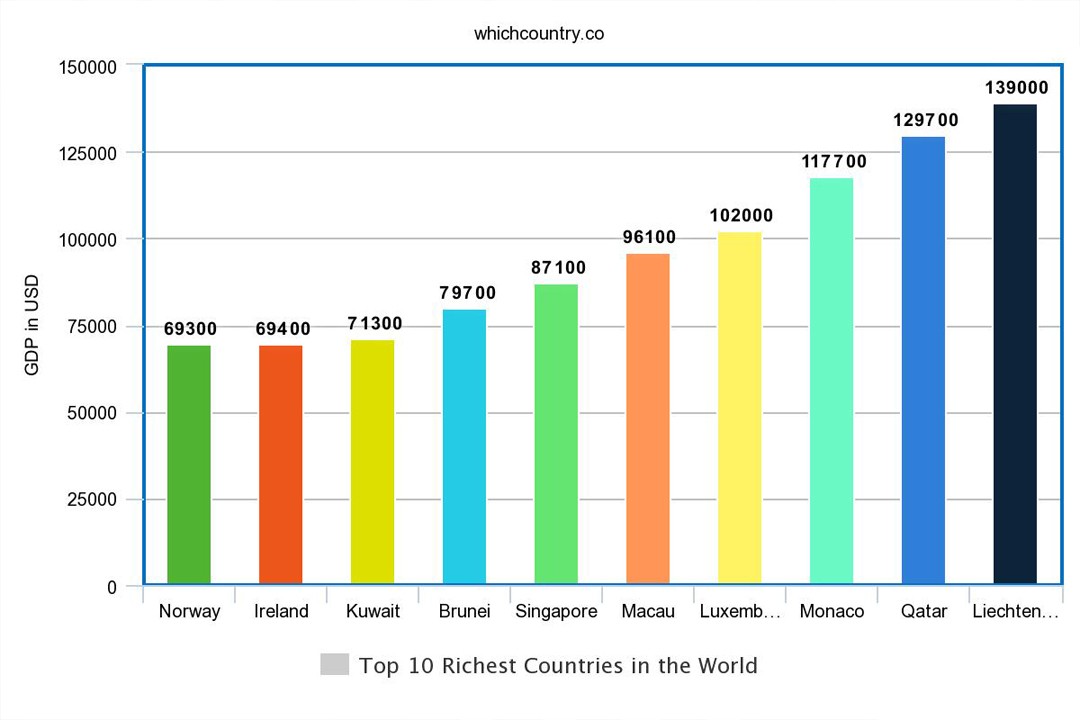 Qatar’s economy is largely dependent on its crude oil business as well as the now flourishing infrastructure. However, there is still a huge disparity here between the rich and the poor. The current estimates put Qatar’s GDP at $129,700.

Top 10 Richest Countries in the World

Liechtenstein is one of the smallest landlocked countries in the world, and its small population of just 37,000 has a strong service industry and also a small portion that is dependent on the agricultural sector. A 2009 estimate by the CIA World Fact Book shows the country’s GDP per Capita to be $139,000 which is now even higher.

Which is the Lowest Point on Earth