According to a recent report prepared by United Nations, the human population on this earth is expected to exceed 9.6 billion by 2050 which is the huge rise in the global populace. In addition the report also revealed that it would increase 10.9 billion by the next 50 years after 2050. It is observed that the majority of this population rise will take place in the least-developed and poor countries having the lowest per capita income. The Sub-Saharan African regions are expected to have the enormous rise in their inhabitants. In the countries like Afghanistan, Nigeria, Democratic Republic of Congo and Uganda, women are still giving birth to at least 5-6 children in their family while on the other hand in the richest countries having the stable and good economies such as the Western European nations and in another places women are giving birth to fewer than 2 children. Today, the least developed countries are considered the home of about 5.9 billion inhabitants but the number is expected to soar to 8.2 billion within coming 36 years. Similarly the populace in the developed and advanced countries will remain same at 1.3 billion. Following is a list of top ten countries having the highest population in the world. 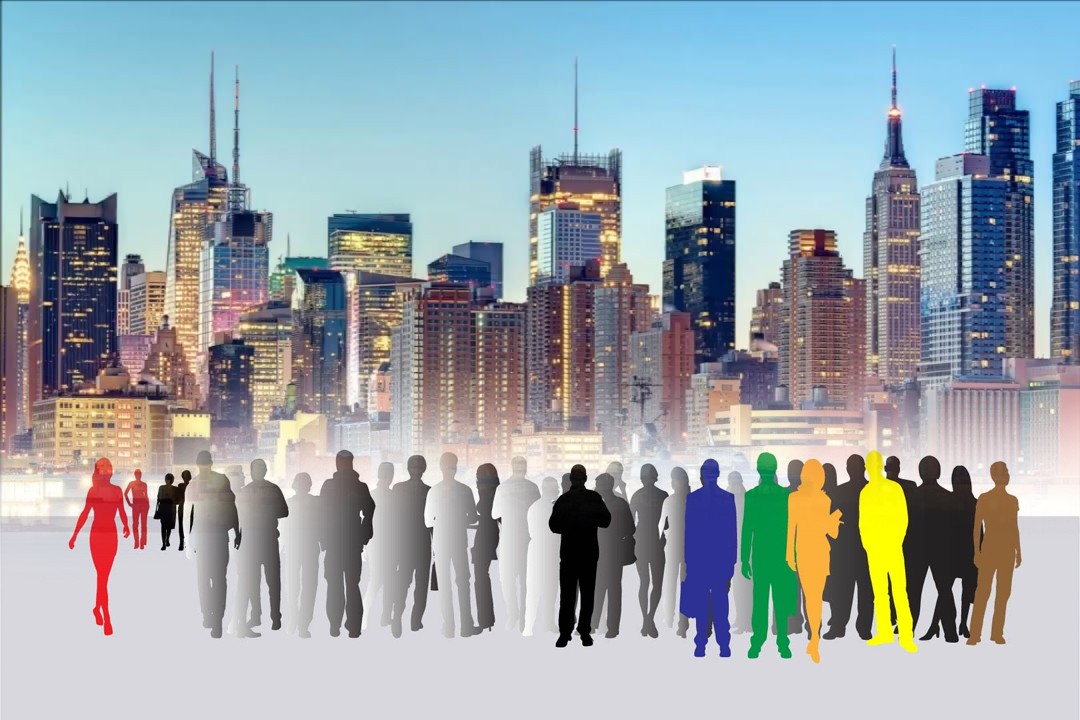 The majority of economic problems has to do with the births so inhabitants of low-income regions should start to alter their life style and they must adopt the ways to give birth to fewer children then definitely the living standards of these nations will be improved. In the Report, the Wilmoth noticed that the fertility rates in Indonesia and India have dropped within a few couple of years due to many factors but the major cause of fastest decreasing fertility rates in India and Indonesia are the government steps taken for birth control. Their Government has forcefully applied the Birth and family planning policies just to control the population in the big families.still the population graph is pointing towards upward direction 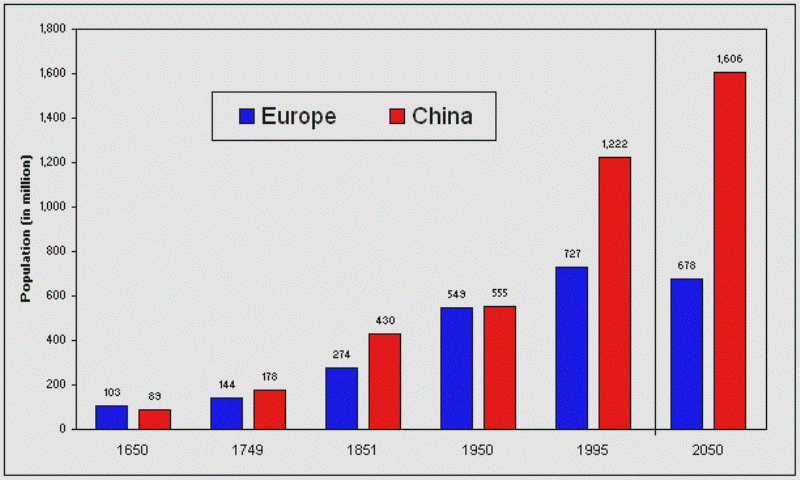 At present   China is the Largest and most populated country in the world with more than 1,364,640,000 inhabitants and it consist of about 19% of world’s entire population. Following graph is showing the comparison between europe and china.