The world was put under the eternal threat of nuking from the twin blasts of Hiroshima and Nagasaki. The world has since trying to transform itself into a peaceful place, at least on the surface. As such, internal strife, gun violence, and terrorism have started to prevail. The largest threat that looms above everything else is, of course, someone triggering a nuclear missile and ending thousands if not millions of lives at the drop of a hat. However, there is some light at the end of the tunnel. Even since the principle of splitting the atom using enriched uranium was established for producing immense energy, the scientific community has tried to use nuclear energy as an alternative source. 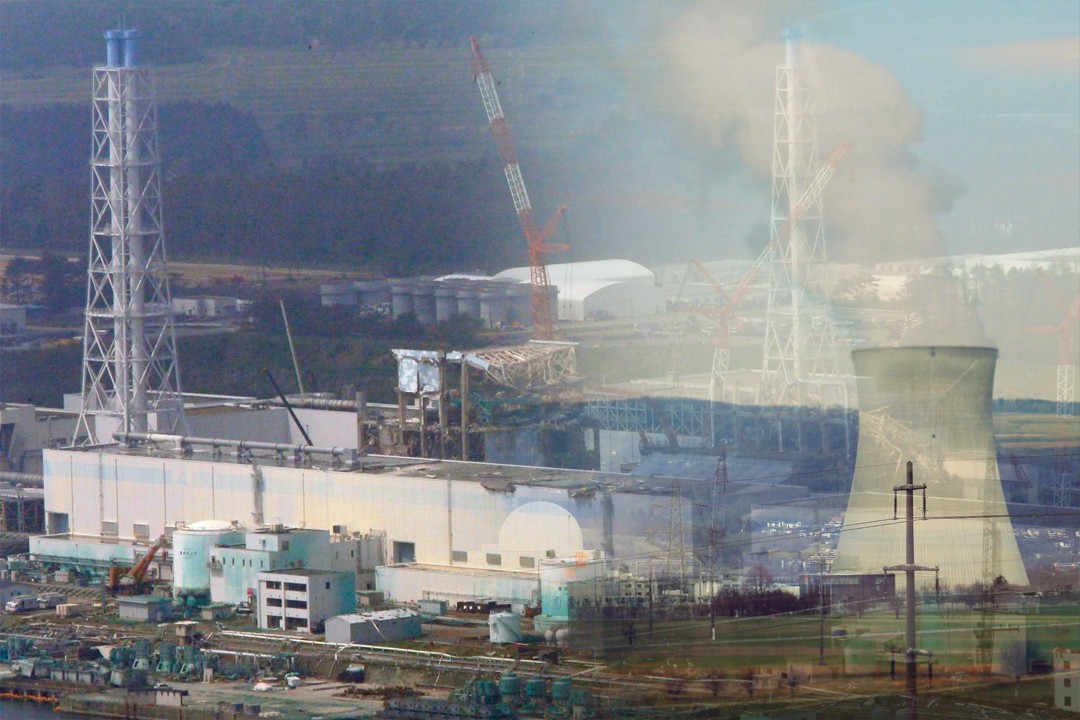 Today, there are 31 countries with operable Nuclear power reactor. There are a total of 440 reactors that are mostly in developed countries while the number is expected to go to 500 by the year 2021. Nuclear power reactors and nuclear research reactors are usually the same but are different in their principal use. Nuclear power reactors are made to provide energy output, mostly in the form of electricity. Regarding today’s statistics, 11% of world’s total electricity is the result of nuclear reactors. The Nuclear research centers, on the other hand, are used for research purposes and also have a hand in providing medical and industrial isotopes. They also have a use in marine propulsion and nuclear-powered icebreakers for cargo ships to navigate through icy waters. 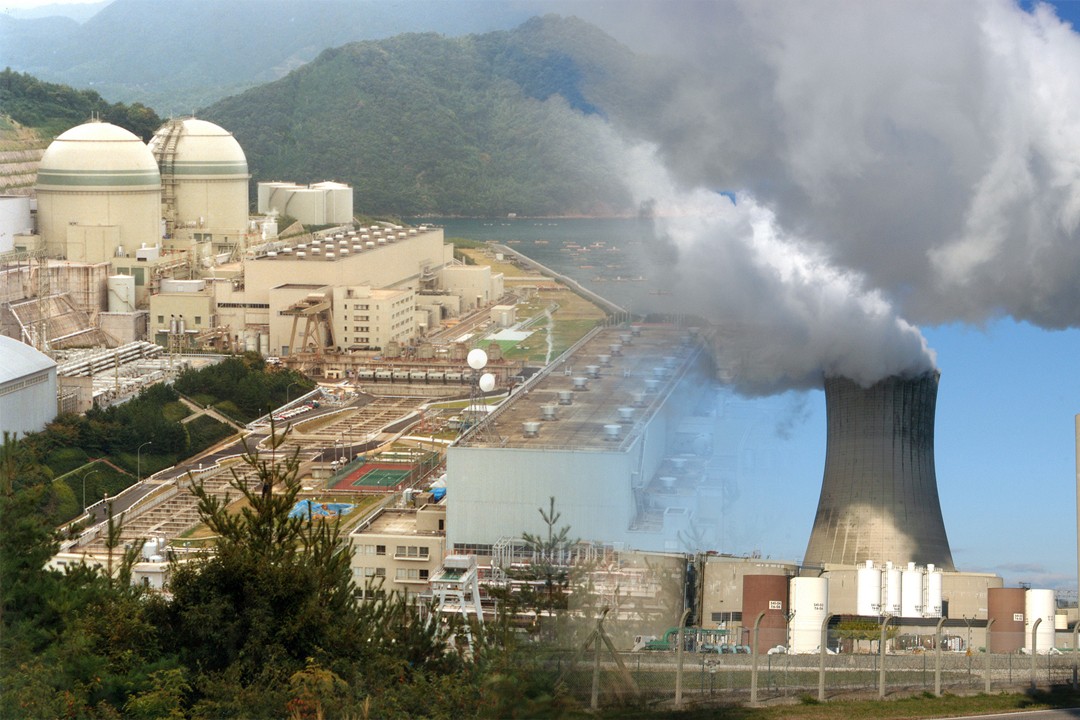 The nuclear reactors all around the world have been more focused recently on increasing the performance of the reactors rather than just increasing the number of new plants. By the year 2011, the total production of nuclear energy was 2518 billion kWh. The existing nuclear power plants increased their output by 210 kWh billion in the six years leading up to it which would have been the result of introducing 30 new plants had the output of the existing remained the same. Between 1990 and 2010, the total energy production from the nuclear reactor has increased a total of 17.75% however, 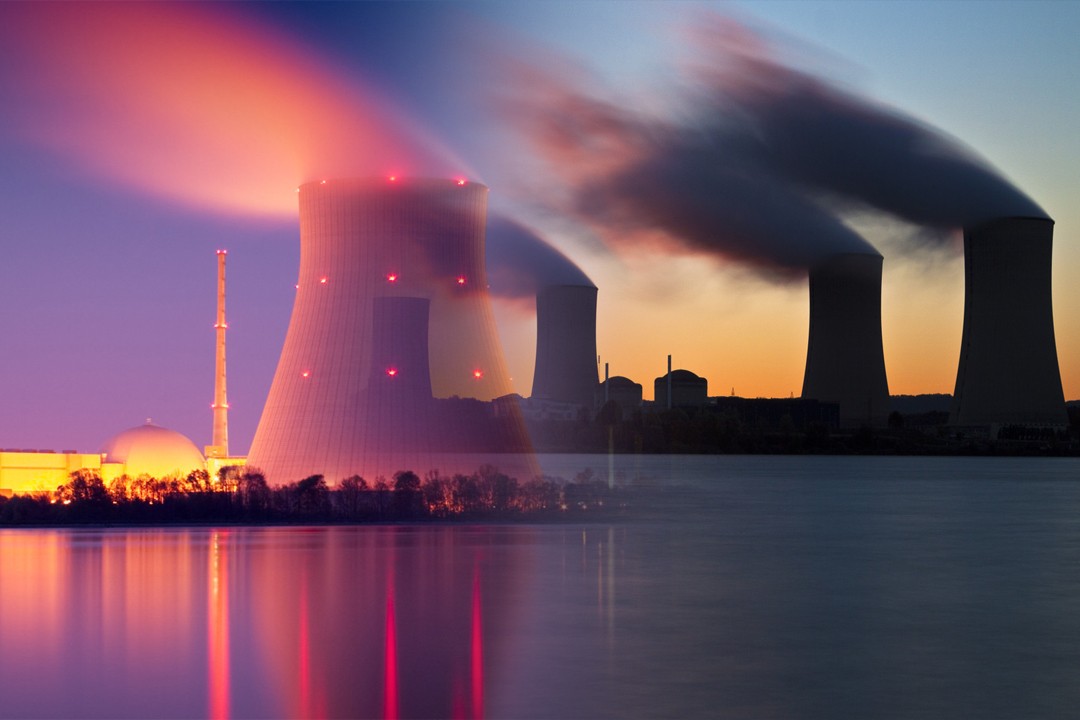 Why Invest in Nuclear Power?

It is projected that if the yearly increase in output from nuclear reactors becomes 25 GWe per year, which is quite achievable, around 25% of the world’s electricity would be provided by nuclear reactors alone; which is a projected figure of 10,000 billion kWh or simply 10,000 TWh. The reason such increase in nuclear output should be sought after is that it will result in reduced energy extracted from fossil fuels. This will, in turn, result in a cleaner environment and low-CO2 emissions which is a priority for reducing global warming as well. Another benefit of nuclear plants is that the energy from reactors is highly sustainable much like the hydraulic power generation whereas energy from fossil fuels is always subject to finding new resources and then the whole extraction process comes in place. 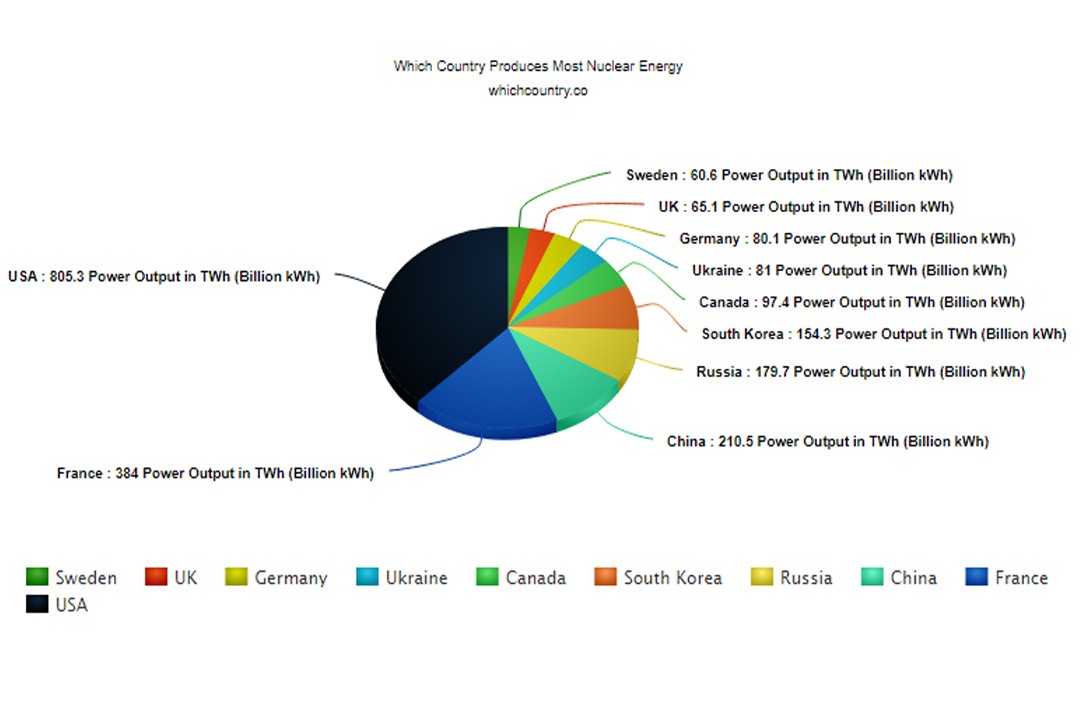 The following table shows the top 10 producers of nuclear energy in the world right now.

More and more countries are now starting to consider nuclear energy as the future mainstay of their energy requirements and countries like Bangladesh, Belarus, Poland, Turkey, and UAE are just some of the examples of the nations that are looking to add to the 31 countries that are already producing nuclear energy.

In Which Country was Apple Founded

Which Country has Best Doctors in the World