Tourism is travel from one country to another country for several purposes i,e recreation, to spend and enjoy leisure time and for the business purposes or spending vacations etc. It has become the most important and popular activity through which tourists can spend their leisure time and enjoy the change of environment. Different nations have several attractions and places, for which tourists travel to these countries. No doubt the globe has become smaller. 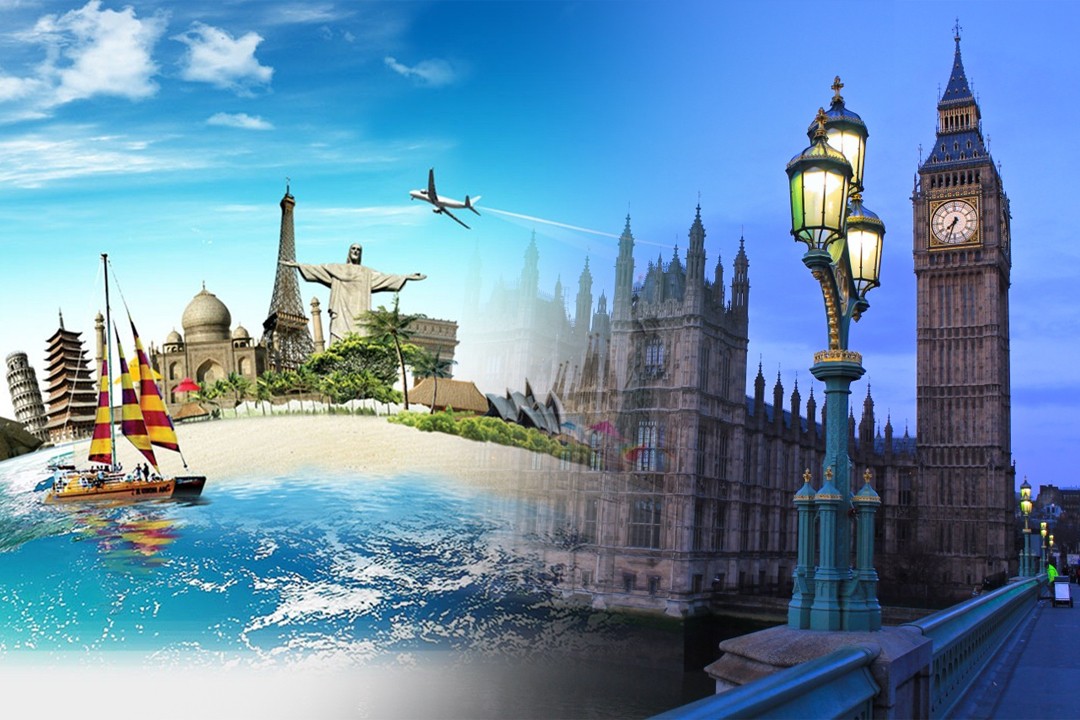 The air transportation has made it much easier for people to move across the world. United States may be the strongest and powerful country but when it comes to tourist attraction, it is not so much visited by people. There are number of destinations that are famous for their tourist attraction. If you are wondering for the country that is most popular and visited tourist place, then stop wondering—this article contains a list of top ten countries that contains highest number of visitors every year so you can predict the awesome nations to visit this year. 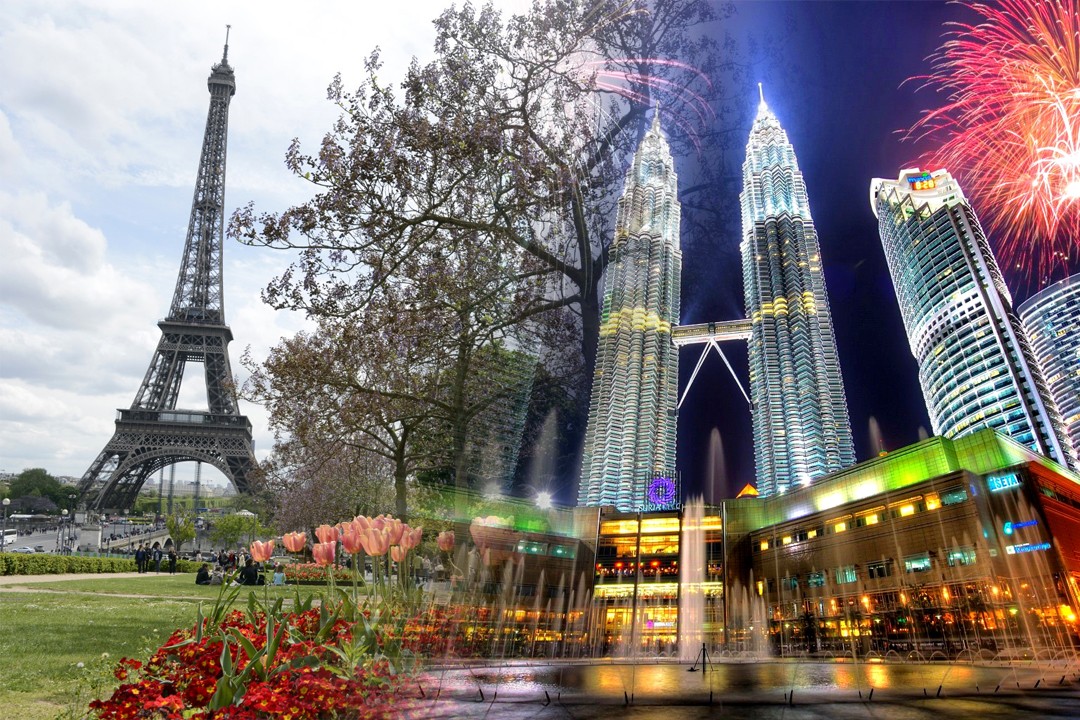 Today, with almost 83 million annual visitors, France is ranked 1st as the most visited nation in the world. Number of historical sites, fashion, technology, night life, shopping malls, beaches and many other natural attractions are making it world’s most popular tourist country. And due to all these characteristics no one can deny to accept it as the most God gifted area around the world. Might be every person has a dream to have a great personal experience to see the widely famous Eiffel Tower that is one of world’s famous and tallest buildings. 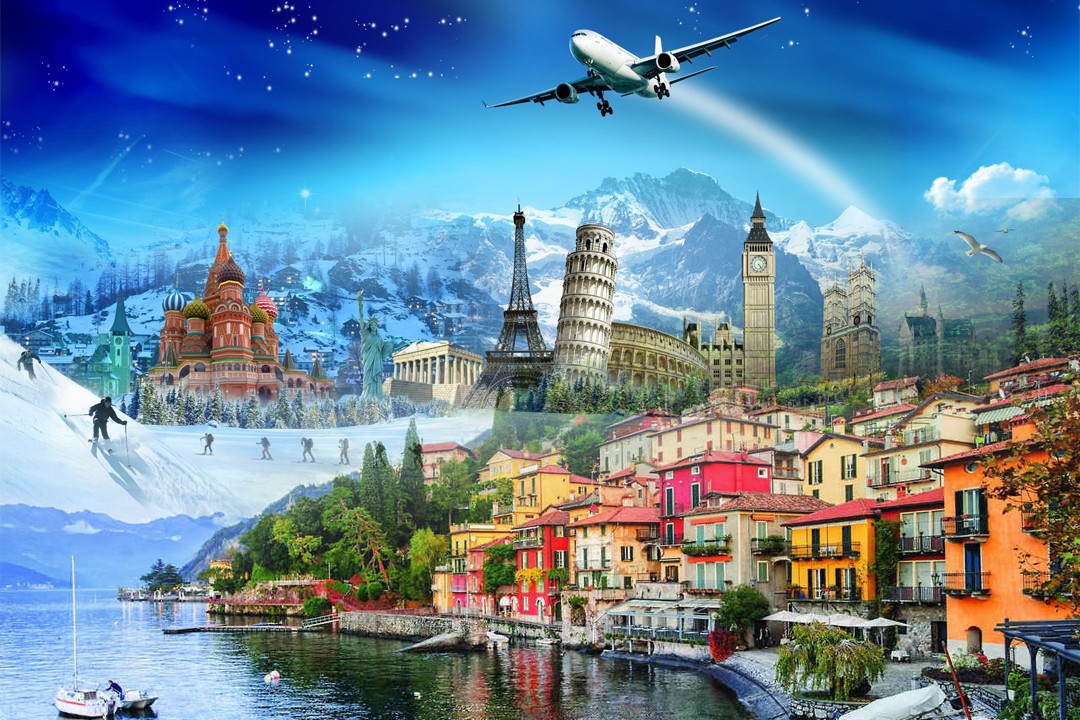 After France, United States is the second most visited nation though it is also popular as the strongest country. It is one of the richest and financially stable countries around the world. Its tourism industry is well famous throughout the globe and a reasonable amount of its budget is allocated on this industry. Resulting from the huge amount of revenue comes as the output from this industry that is paying a great role for the American Economy. About 67 million travelers are making it world’s second most visited country. Today everyone knows the Grand Canyon, Empire State and the White house but many other beautiful sights such as Lowa’s Albert, world’s biggest bull, and many other attractions that are gaining great response from the tourists coming from all the countries of the world. Similarly China and Spain are also beautiful countries to visit in the world following USA and France. 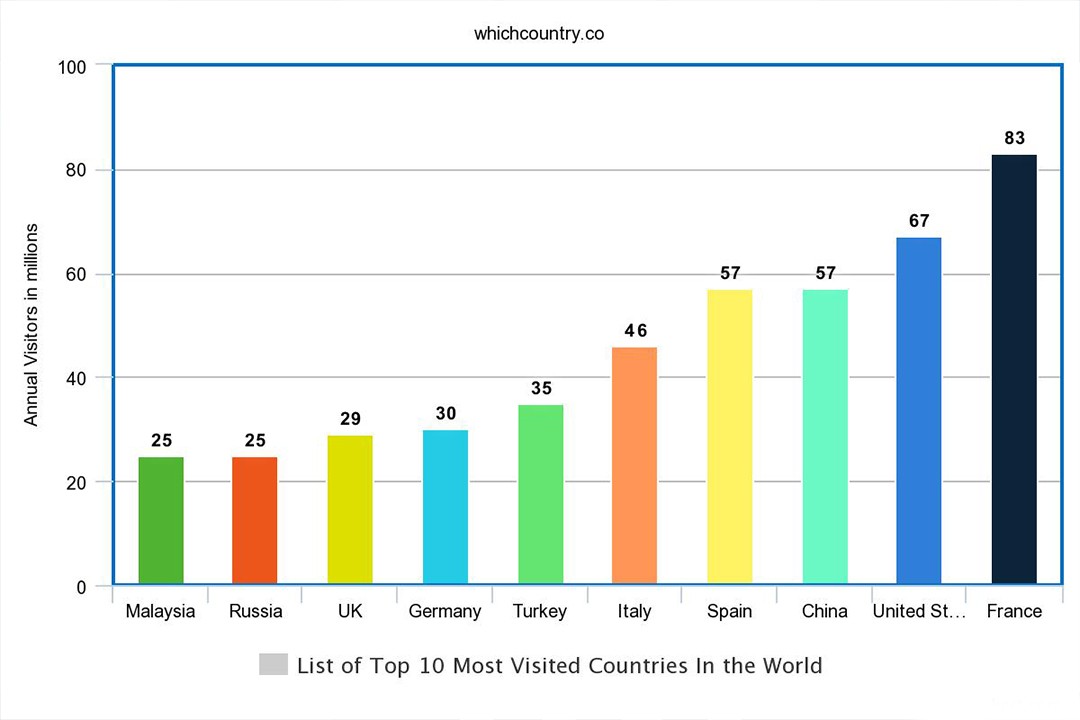 Q : Which is the Most visited Country in the World ?

Ans : At present France is the most visited nation than other countries around the globe. It receives about 83 million travelers/tourists every year.
Previous post

Which Country has the Highest Building in the World