There is a lot of talk about countries possessing the most powerful passport and the power index of those. Citizens of different countries boast about having the ability to travel to over 150 nations around the world. In theory that is a very sound concept. But given the political climate, civil unrest, gang violence, bombings and terrorist threats ringing out into the world every day, would you really want to travel to countries like Syria, South Sudan, Venezuela, Nigeria and some of the mainland Asian nations. There may be hundreds of countries those citizens of US, UK, Germany and other big economy possessing countrymen can travel to but they won’t want to travel to more than half of them due to security Index. So every year, Vision of Humanity, an independent organization on Peace and Economics, sits down and creates a chart for countries with the highest and lowest Global Peace Index. 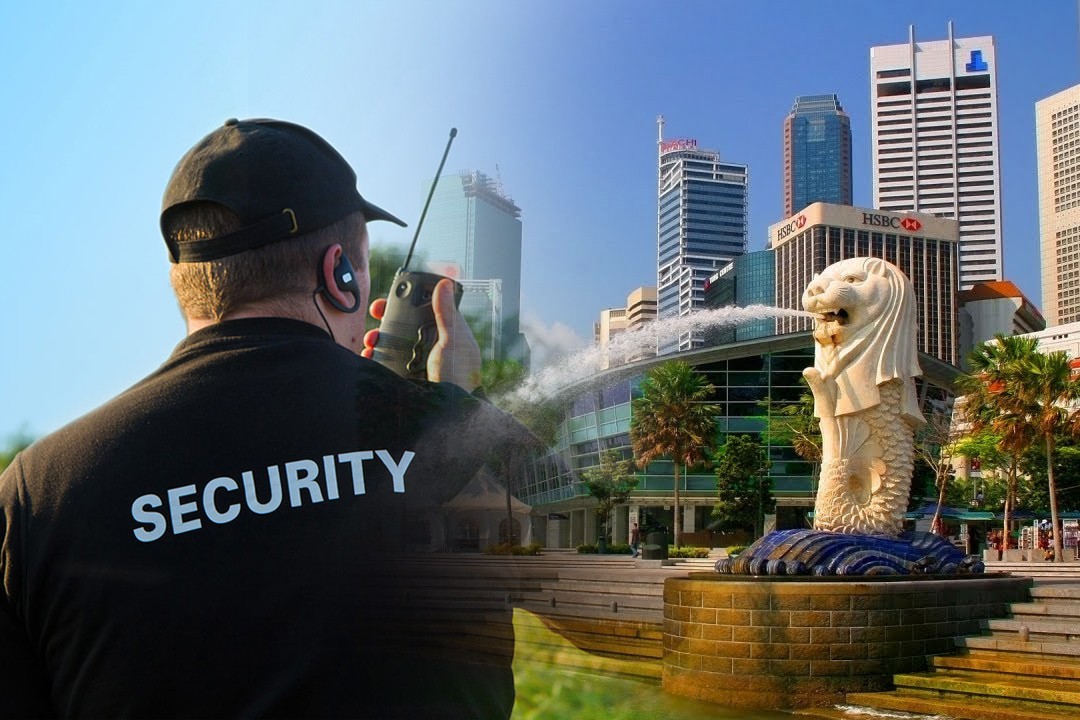 Iceland is a country that is not only blessed with the cleanest environment and some of the happiest people on Earth; it is also the safest country to travel to right now. Their low criminal activity, perps in jail and little to non-existent terrorist activity bodes well for its standing among other nations. Plus the country is also not plagued with any territorial or border dispute to have that strike any negative impact on their GPI.

Denmark has had a colourful history when compared to the other countries in the list. In past it’s had a few internal conflicts as well as a dispute with Canada on some of the territory. However, the internationalization, promotion of tourism and a legislature that promotes individual freedom means that country is on the pathway to safety. 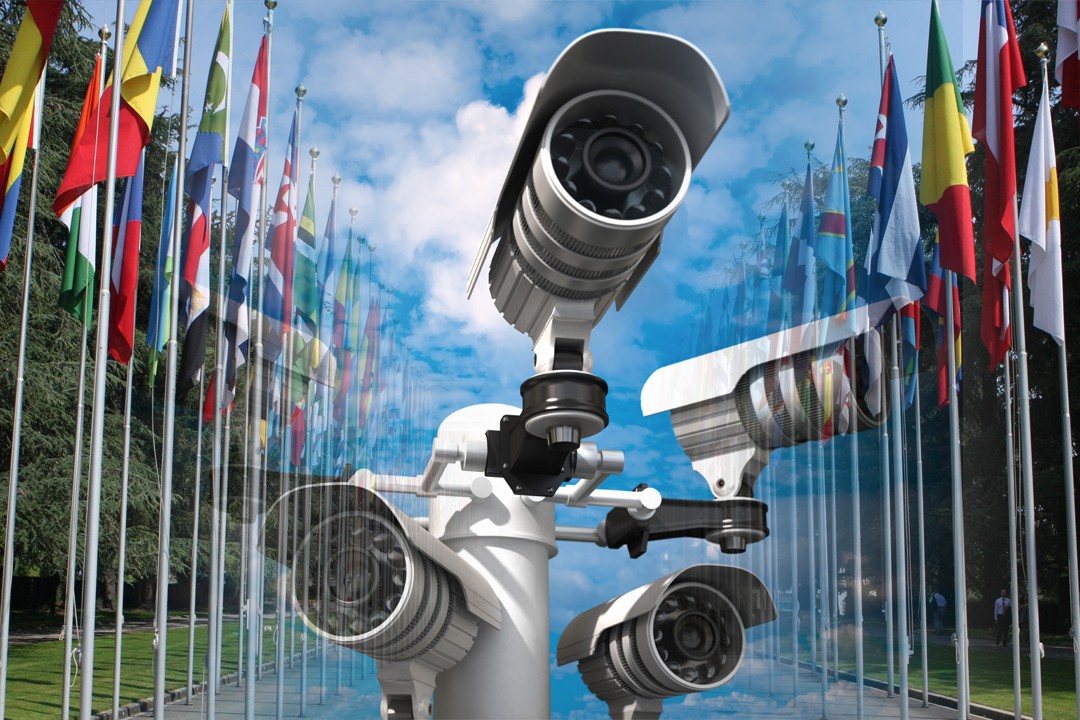 Austria has etched itself as one of the richest nations in the world and much of its GDP is attributed to tourism. That tourism in turn is made possible because of safe pastures and very low criminal as well as terrorist activity.

One of the hottest travel destinations because of the clean environment of the dual Island nation, beaches and cleanliness, New Zealand also leads the pack in safety of the environment and people. Their low GPI is attributed to low crime rates and a very minimal corruption rate.

Portugal has always been deemed one of the most underrated countries in Europe because of their low GDP. But what people fail to ignore that the country has a very low cost of living and that too with the added safety factor. Portugal has had very few terrorist activities in recent times and their militarization per capita is also quite low. 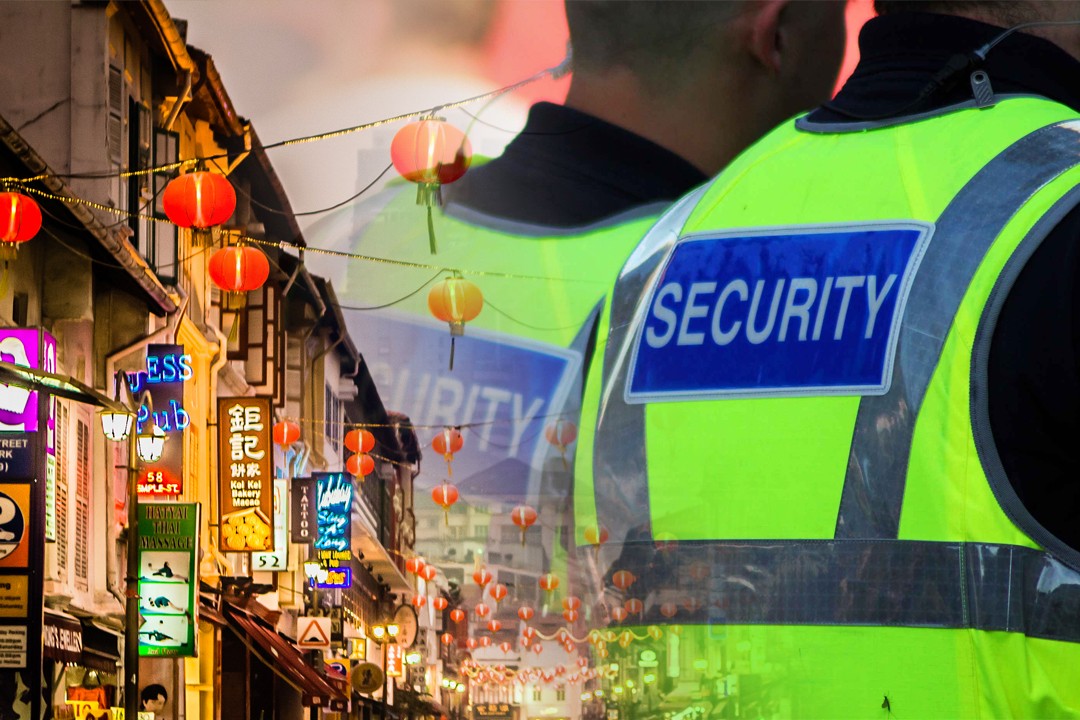 Czech Republic is well known because of its tourist destination Prague and of course the separation with the country called Slovakia years ago. Their low cost of living, low criminal activity and demilitarization has made them gain ranks among the safest countries of the world in recent years.

Switzerland has always been a peaceful nation and has always represented neutrality in many of the worldly conflicts. That means the country sees very little terrorist activity while despite having 26 independent states and cultures the nation is very social. 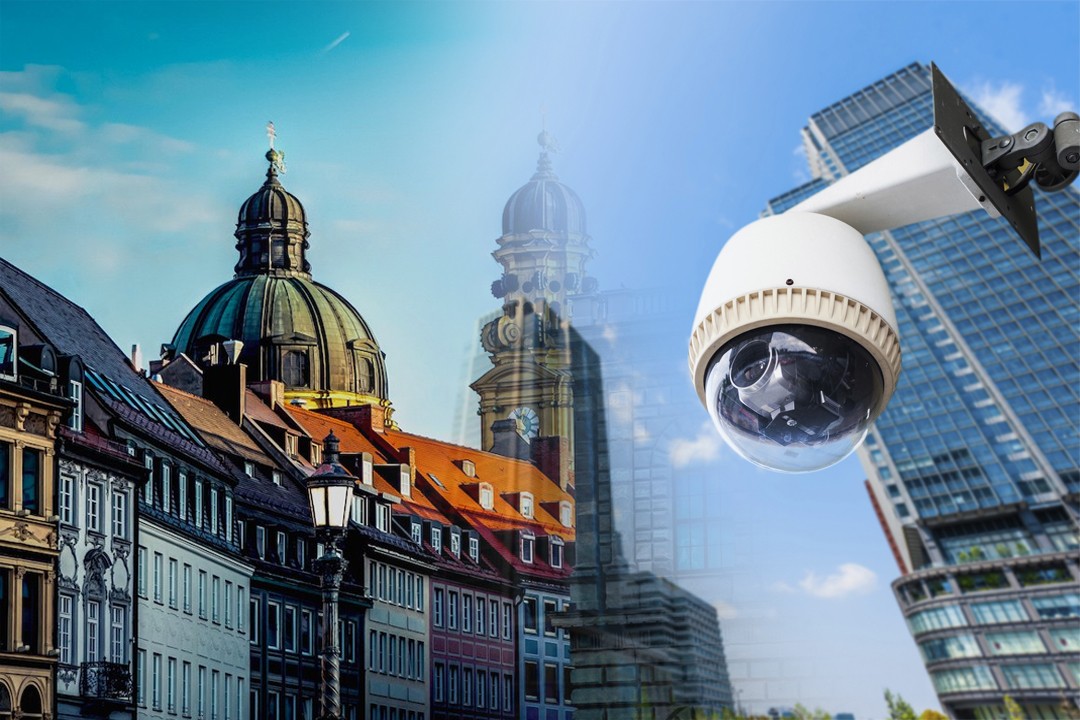 Canadians have always been a subject of envy and thus mockery from many Americans for their overly peaceful and friendly nation. While it does not make them very popular amongst the citizens of the superpower, they do beat them handsomely when it comes to the list of top 10 most secure countries in the world.

Japan may have the Yakuza but the country is very de-militarized ever since the World War II. The legislature does not allow Japan to spend more than 1% of its GDP on the military and it is because of that the country is a very unlikely target for terrorist activity. Homicides and internal violence is also very low making Japan a very peaceful nation. They have a GPI of 1395 and the highest rank attained by Japan was in 2010 when they were named the third safest nation in the world. 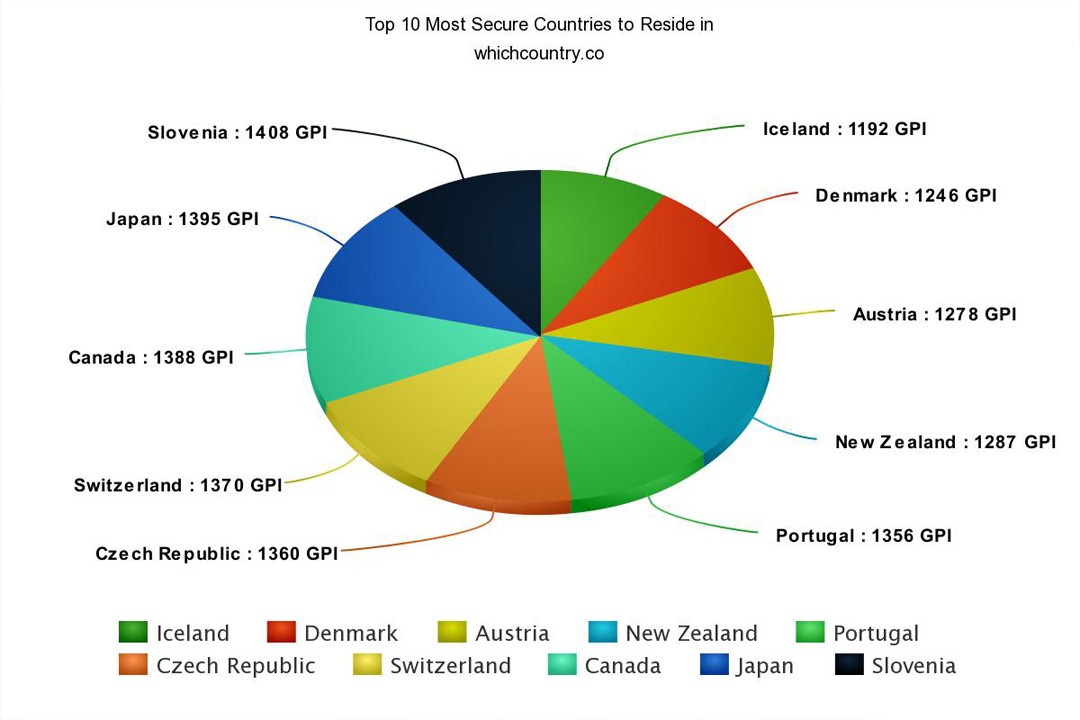 Slovenia is known for its ski resorts, mountain ranges, beautiful beaches, as well as awesome lakes; the small country of Slovenia has a lot to be explored. Fortunately the country has low internal conflicts and terrorist activity while the high police presence also presents an air of security for the travellers. Its GPI is 1408 and remember, lower is better.

Which is the Largest Country in Europe By Area Size