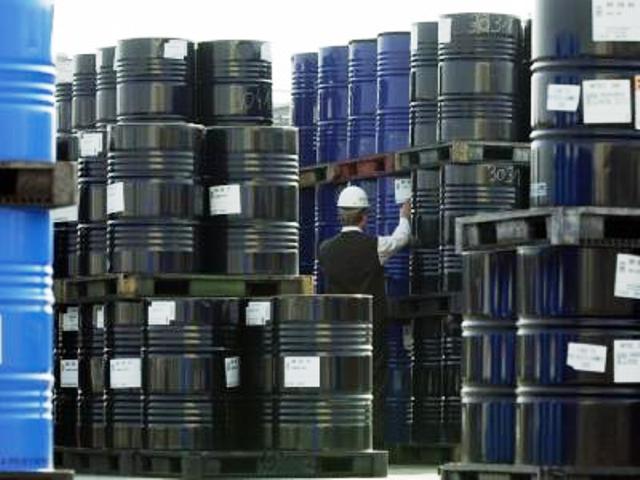 Oil prices in today’s world have become as fickle as a memory of an Alzheimer’s patient. The reason for that is the sustainability in extracting oil from the proven reserves and the effect of extraction that poses questions for the global policy makers. Currently, the oil market is actually at a decline as governments and people have started looking for alternative energy methods in lieu of the global warming crises that our country seems to be facing. Even with that, the global romance with oil – especially that of developed nations like USA – the demand of oil has seen a steady increase. It is the proven reserves and oil production in bulk that has increased so much in recent years that the oil prices actually started seeing a decline after the price increase during the recession. Venezuela is a surprise country that has suddenly become a nation with largest proven reserves. Then there are countries like Russia, Iran and Saudi Arabia where the production and proven reserves of oil have also increased.

Nigeria may not have the largest proven reserves in the African continent but it is still the largest oil producing nation in the African part of the world. Still, the production of oil is often under scrutiny here due to political instability in Nigerian Delta. Nigeria can continue producing oil for the next 45 years at current rate if no new alternatives are found.

Libya could be a major powerhouse in the oil industry but due to political instability and unexplored regions in the country they still lag behind nations like China and US in production that have smaller proven reserves.

UAE is home to the third largest oil field in the world with Zakum Field having a proven reserve of 66 billion barrels of oil. Most of the oil in the country belongs to the emirate of Abu Dhabi which is 87% of the total country’s area.

Russia is still exploring new oil reserves and its reserves has increased from 80 billion barrels to 103 in the past few years precisely because they keep finding oil reserves under the great Siberian plains.

Kuwait shares a sizeable portion of its total oil reserves with Saudi Arabia that lies within the neutral Saudi-Kuwait zone. However, the small country has Burgan field which has 70 billion barrels of proven reserves. Kuwait is actually has the largest proven reserves relative to its size as a country.

Iraq maybe the only country with great oil reserves and little to no infrastructure to actually explore those options but that may change soon given the decreased US involvement and relative period of peace in the country. Even then, the oil reserves mentioned here have not been explored for almost two decades and there may be much more here than currently proven.

Iran not only has the 4th largest proven oil reserves in the world but also has the third easily accessible crude oil reserves. Due to streamlined production process, Iran stays miles ahead in terms of production when compared to Iraq, it closest rival in terms of reserves.

Canada has a sophisticated production process and the third largest reserve in the world. Yet the production in Canada actually comes in sporadic bursts instead of a steady stream because most of the oil sands are heavily mixed with tar sands which makes the extraction process much difficult compared to Venezuela, Iran or Saudi Arabia’s

Saudi Arabia has had the largest oil reserves for some time and only in 2013 did Venezuela’s proven reserve overtake the countries. The country still has the largest oil field with Ghawar field and is stil the largest producer of oil as the political unrest in Venezuela makes for a very unstable market.

Maybe the only country that has become so poor after become rich overnight due to corruption and misuse of oil assets and the situation was only exacerbated because of the declining oil industry. The country still has the second most accessible oil reserves in the world and with some policy changes it can become an unrivaled powerhouse in the oil industry.

In accordance to an estimate held by IEA in 2011 , 63% of the world’s total oil output is obtained by the top ten largest producers which are given below:

Q: Which Country Produces the Most Oil in the World?

At present Venezuela is the country which is the largest oil producing nation in the world. In 2011 its production was 12.65% of the world’s total output.