Some of the largest constructs in the world are stadiums, cathedrals, amphitheaters and even international mosques and tombs. These constructs are the reason that countries are able to attract certain types of visitors and tourists. When that happens, the tourists need a place, to stay and that is where hotels come in. The modern day hotels, especially the ones that receive over three stars in rating, have actually become the reason that many people even plan to travel. That is because of the latest amenities, entertainment, luxury rooms and in the case of cities like Las Vegas, Atlantic City, Macau and others, casinos. A new trend has born out of the competition for luring in customers and tourists where the new hotels try to feature a horde of rooms. There are hundreds of hotels in the world at the moment with thousands of room. But some of these hotels have set the kind of record for rooms that is ought to be unassailable for some years to come. 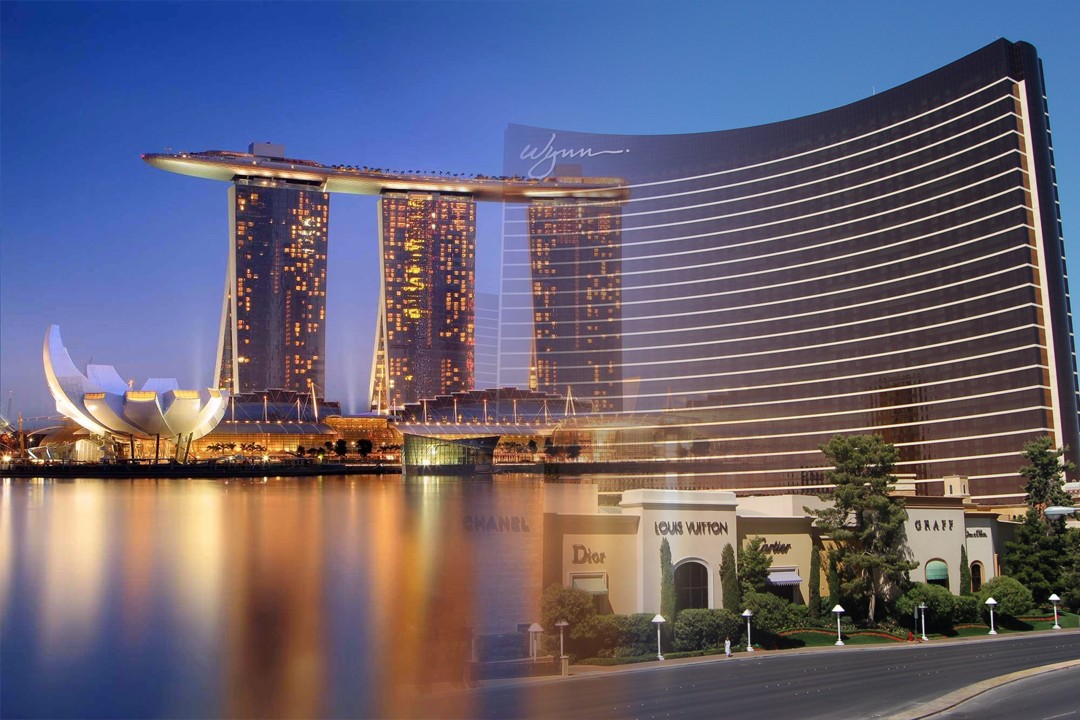 Pattaya is a resort city in Thailand that is known for its resorts, beaches and of course, the hotels. The Ambassador City Jomtien is an especially daunting construct with its 4,219 rooms. The hotel also features Asia’s largest swimming pool and 8 different restaurants for the patrons.

True to its name, Luxor Las Vegas is not only a luxury suite hotel but serves as a two in one hotel with a casino as well. The Luxor also features entertainment with local and national celebrities with stand-up comedy acts, plays and one man-shows for the guests. The hotel has 4,407 rooms. 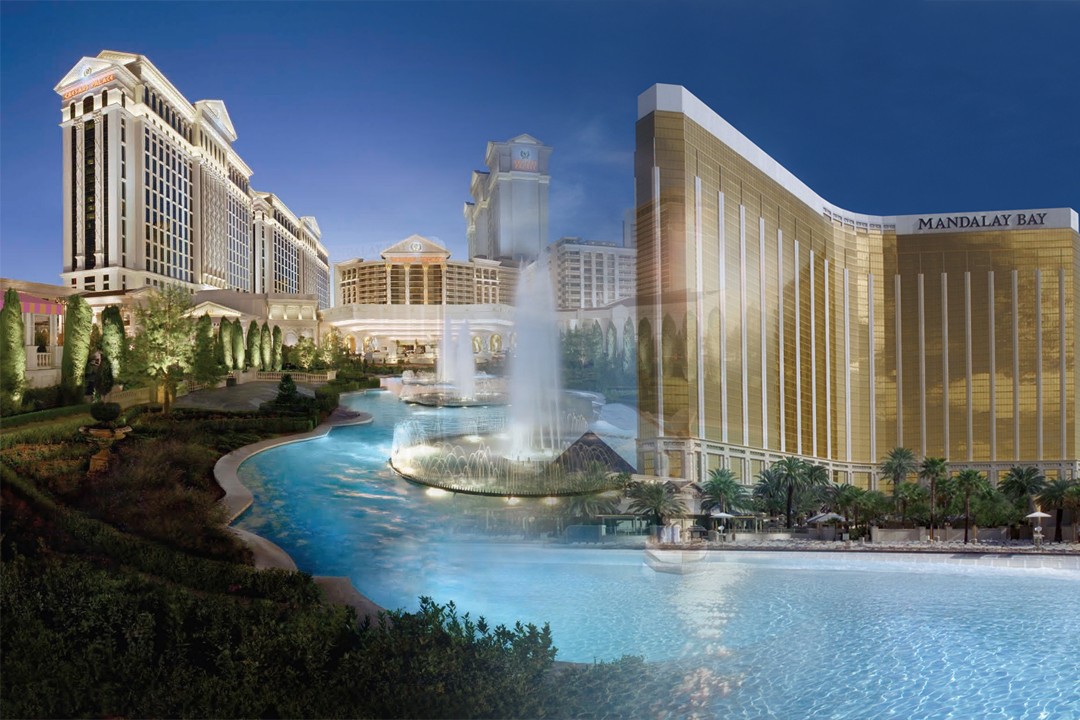 This luxury hotel is actually a combination of two which is run by the MGM Resorts International which owns a chain of luxury hotel. In total, this structure has a total of 4,426 rooms and the division of rooms is a little lopsided with Mandalay Bay having 3,309 rooms and Delano packing the rest.

Wynn & Encore Las Vegas are two twin buildings again that comprise a single hotel. These two buildings have a combined 4,750 rooms and the hotel is known for having the best when it comes to luxury rooms. Many celebrities, political, figures, and world leaders have stayed in this hotel. 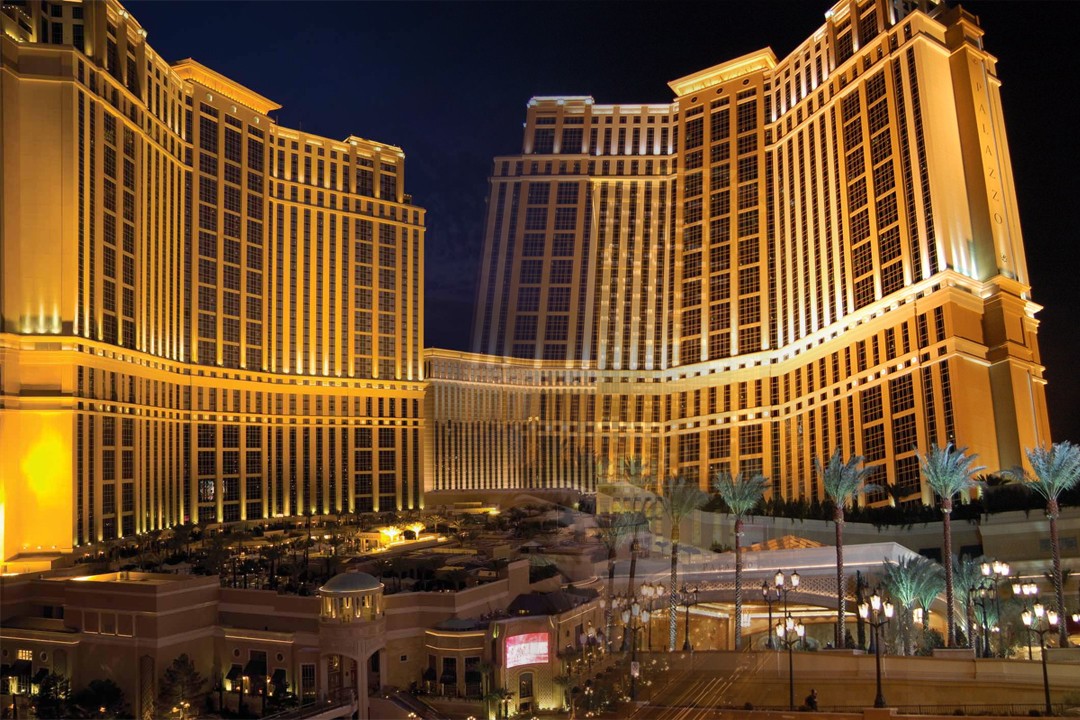 As we finally buck the trend a little from the Las Vegas hotels, we travel to Moscow where a mammoth 30 stories building was named the world’s largest hotel from 1980 to 1993. This hotel boasts some of the best luxuries and amenities the world has to offer with 5,000 rooms. Izmailovo features world class entertainment and even Michelin star restaurants.

If Las Vegas is the Gambling capital of the western hemisphere, Macau is the capital for eastern hemisphere. That fact is solidified by this quadruple tower hotel & casino with 6,000 rooms that took $4 billion to build and features 11 restaurants as well. 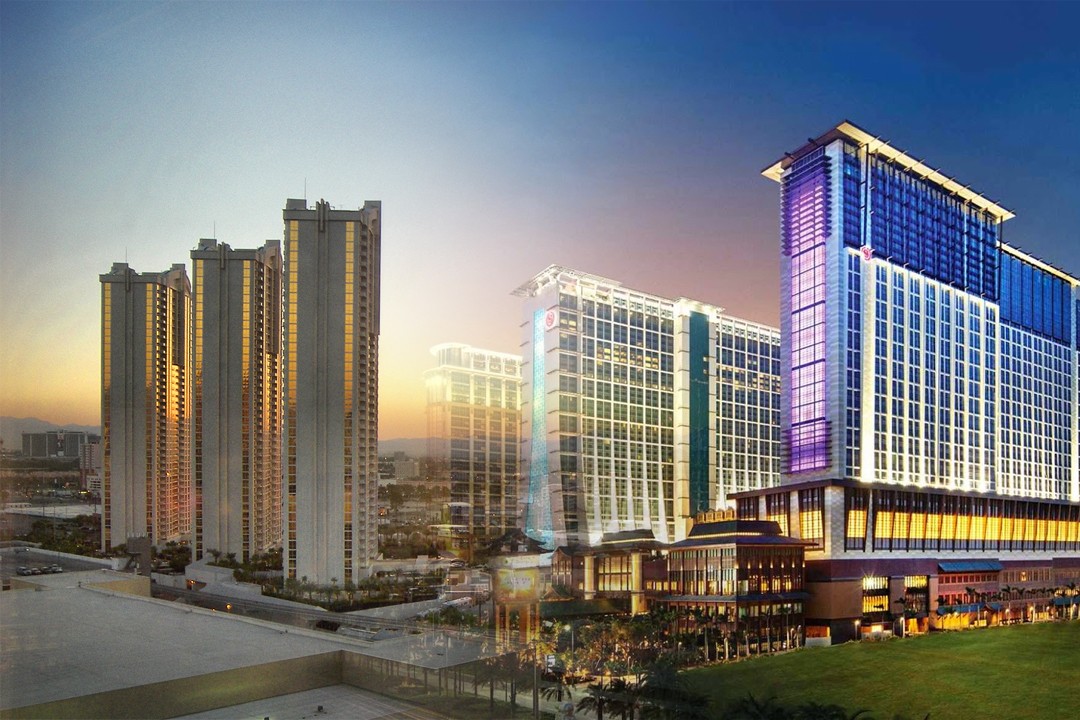 CityCenter can’t really be called a single hotel but as we have including twin hotels in the list, the CityCenter which is a single mega-resort project with four hotels & casinos – Aria, Mandarin Oriental, The Crystals and V-Dara, has a total of 6,790 rooms with the Crystals boasting over 4,000 rooms. There is a fifth tower, named Veer Towers, which is a residential building throughout. The project was completed for a mammoth $9.2 billion and is a collaborative effort of MGM Resorts International and Dubai World.

If you thought that we were done with the Sin City you thought wrong as the MGM Grand comes in at third place with 6,852 rooms at its disposal. It became the world’s largest hotel from 1993-2006 after breaking Izmailovo’s record. The MGM Grand has a world class sporting complex which has had Floyd Mayweather and other notable boxers in the ring along with 11 five star restaurants.

2. The Venetian & The Palazzo 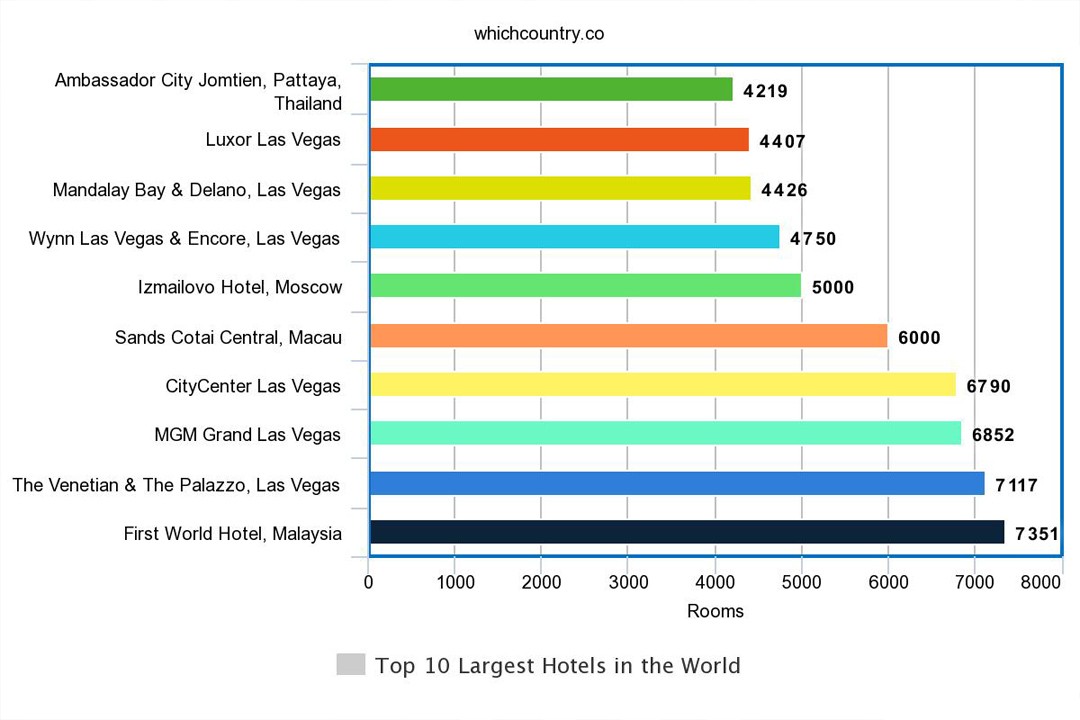 Another Las Vegas hotel in the list and thankfully the last¸ The Venetian & The Palazzo held the world’s largest hotel record officially from 2008-2015. The twin tower hotel has 7,117 rooms with some of them costing upwards of $10,000 per night.

At first look, the First World Hotel would seem like a 3D representation of a Disney Mansion, but its gigantic structure with 7,351 rooms makes it the World’s Largest Hotel, for now at least. Even though it seems like someone just wanted to throw the remaining paint from the inside paintjob on the exterior of this extremely gaudy building, It has had over 35 million guests since 2016. FWH became the world’s largest hotel with 7,351 rooms with its final expansion.

Two hotels that are still under construction or yet to be officially opened are going to feature on this list soon. Resorts World Las Vegas is yet another grand hotel with multiple towers that is slated to open in 2019 with 6,583 rooms. However the truly herculean construction is the Abraj Kudai in Mecca which is expected to open by late 2017 or early 2018 with, and I am flabbergasted while writing this, 10,000 rooms.

Top 10 Countries with Highest illiteracy Rate in the World