Foreign Currency is the money, or any assistance given by the rich, developed and industrialized nation to the poorest and developing nations and such assistance is being provided with multiple reasons. Different social welfare groups are distributing the international support to the needy nations with countless motives. Here we are going to discuss the two major reasons and aims behinds the allocation of Foreign Aid to the needy countries.
The first reason is that many people wanted to give foreign aid with the humanitarian reasons. Or we can say some people give the foreign support only because to help the people who are least providential then the rich people and are not able to live an ideal life. Even they are feeling much difficulty to meet their expenses. And some people feel that they should help the needy people when there is no political and economic stability. In African countries, AIDS rate is much difficult to control, so some extra funds are needed to treat the affected people. 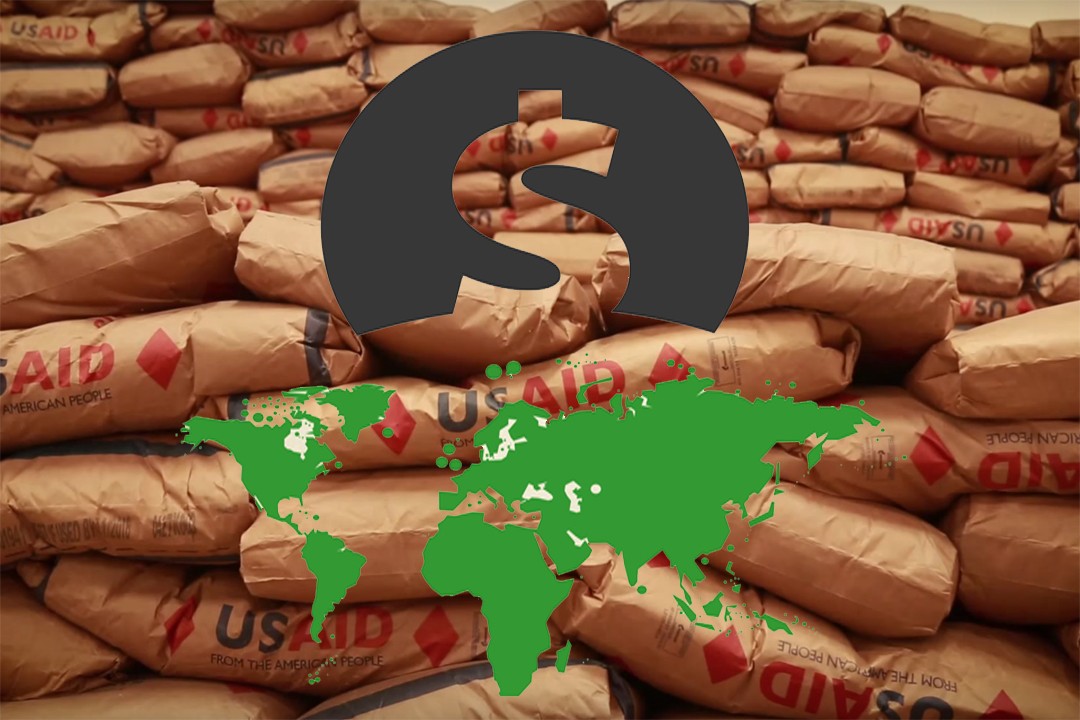 Apart from the above-discussed reasons, there are also many people who are giving the foreign aid for various pragmatic reasons. For such people, the major aim is to boost the power of a nation. For Example, if United States gives aid to Pakistan or India the major point behind it would be creating good feelings for United States in their mind. Apart from all these factors there are many other reasons for foreign support. 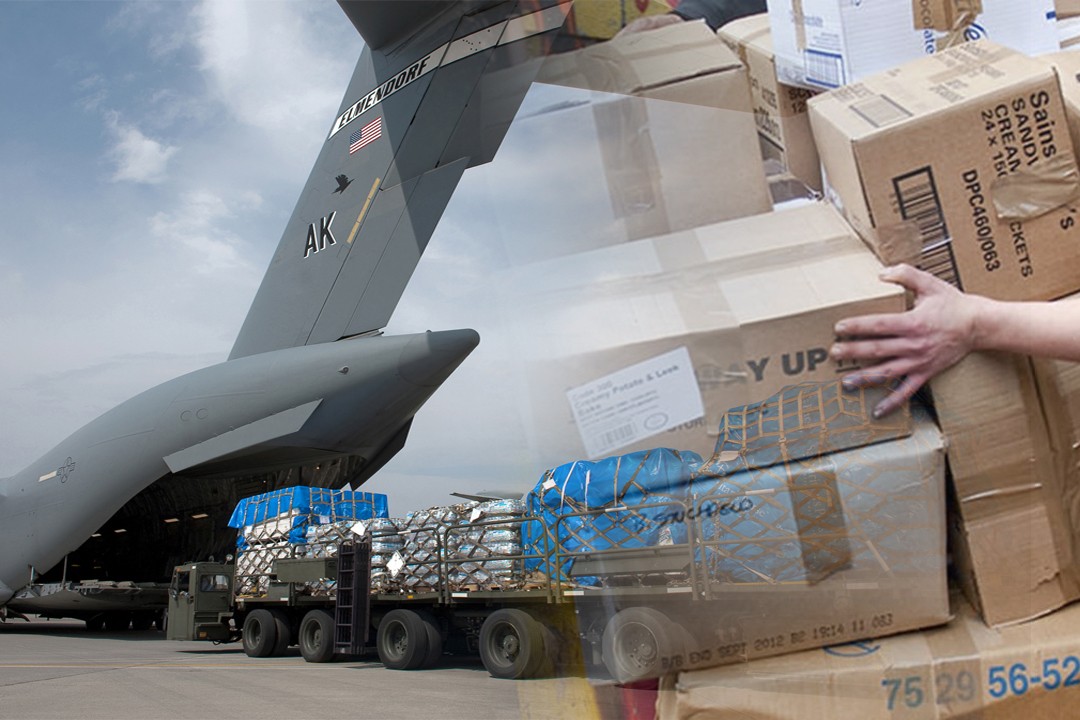 Q: Do you know which Country pays the most foreign aid to the poor countries?
In terms of percentage, the United Arab Emirates is reported to be the most generous country and this is only because of its great rise is donations. During the last year its donations increased by 375% making it world’s most generous country in terms of the overall percentage. Today, United Arab Emirates is spending about 1.25% of its overall Gross National Income on the donations and Aid to the needy countries. Similarly, Norway and Sweden are the countries that are following UAE. 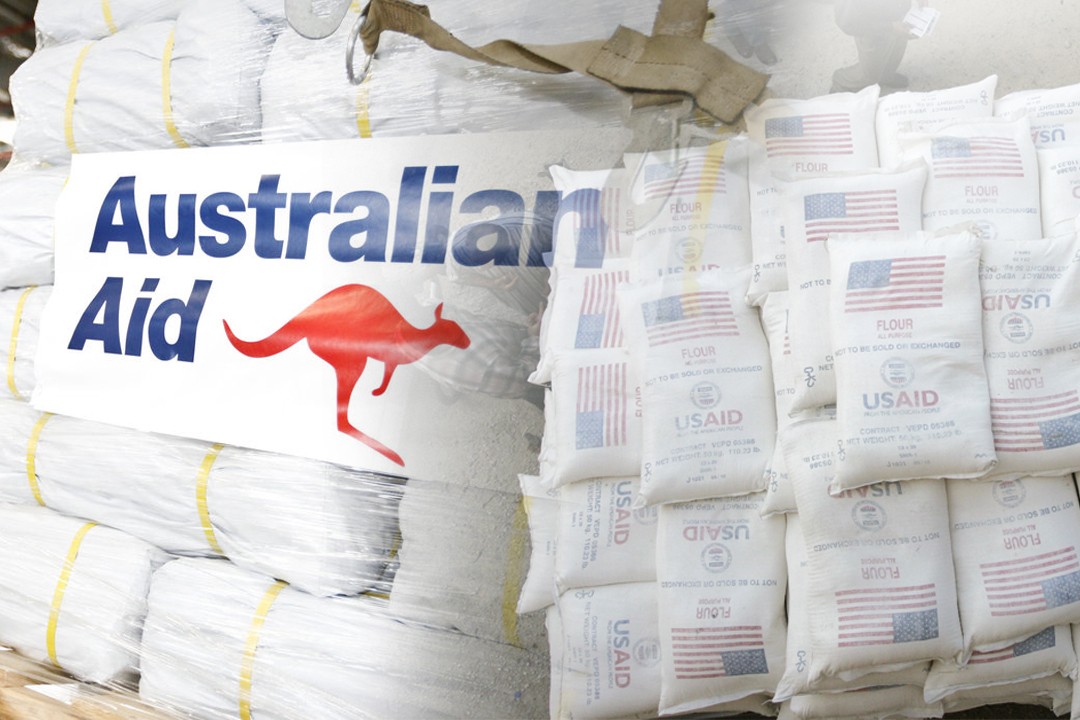 While, on the other hand, in terms of Highest Number of dollars as assistance United States stands at first spot. The U.S Foreign Assistance is famous all over the world supporting the poor nations economically. Same like the many other nations the U.S international assistance also have the three major reasons such as humanitarian, political stability of nations and the development in poor countries. United States is spending around $31 billion for however it’s equal only 0.19% of its GDP.

During 1970, the richest nations planned and agreed to allocate 0.7% of their GNI as the foreign assistance for the development purpose annually. No doubt billions of dollars given every year, but there were only the few countries that have given the actual amount they agreed. Following is a list showing the top ten countries that are reported to be world’s largest foreign aid donors. 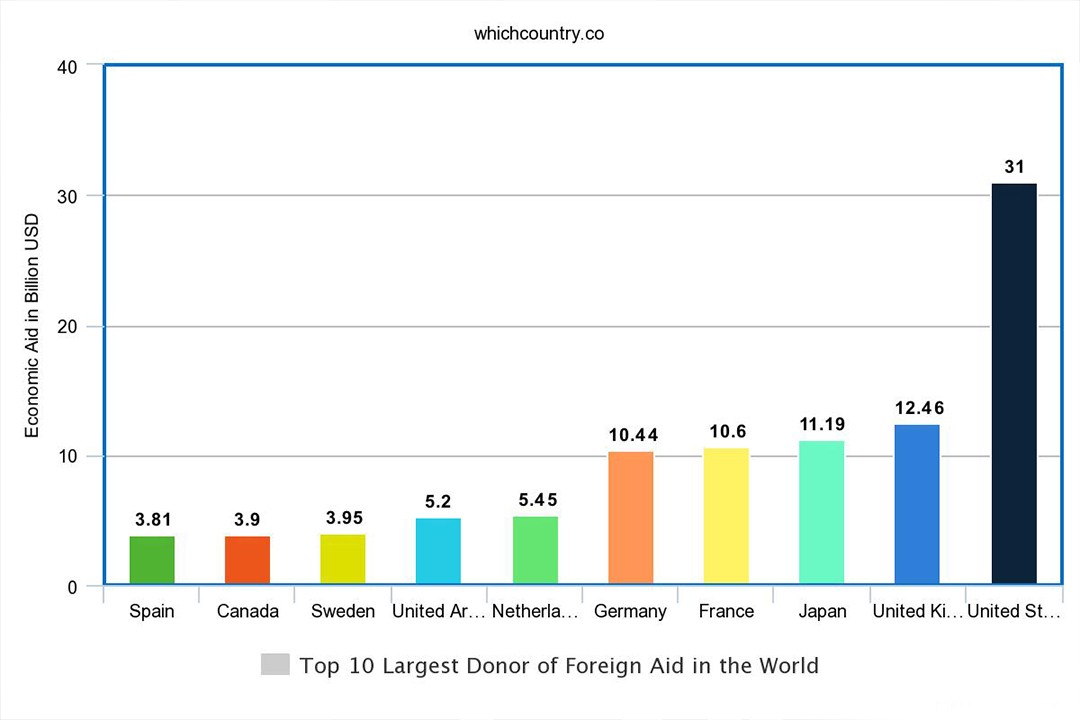