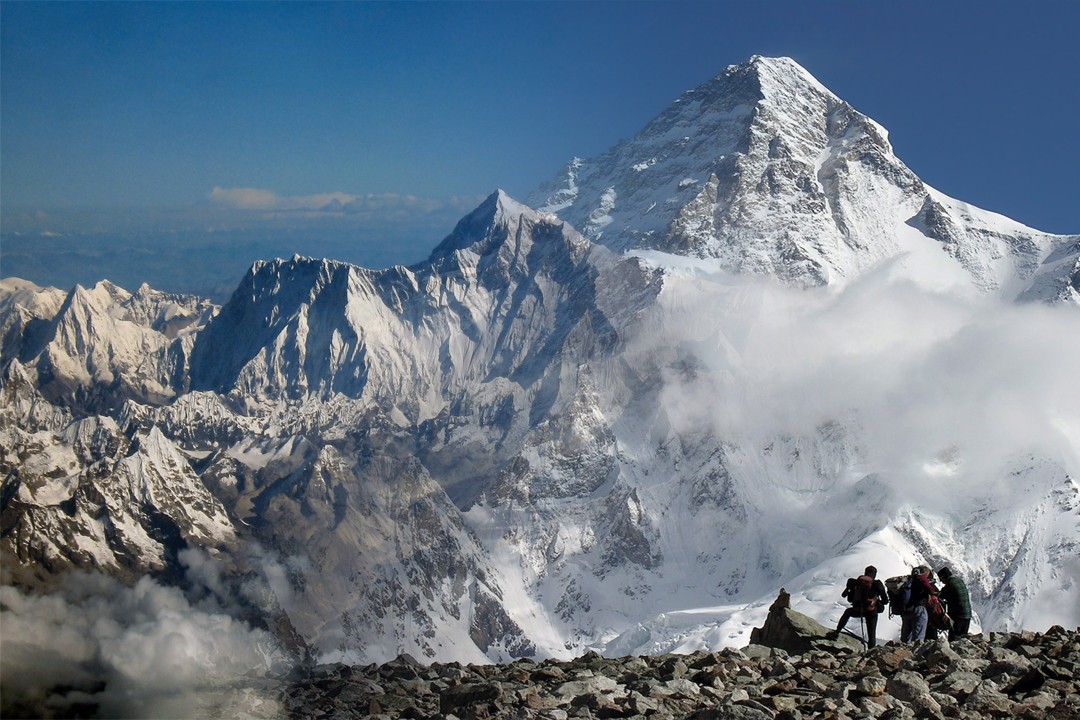 Annapurna Massif is the mountain range in Nepal which is a part of the Himalayas. Its peak called the Annapurna I is over 8,000 meters in height which in this case is 26,545 ft. The very first climb to its summit was achieved in 1950. 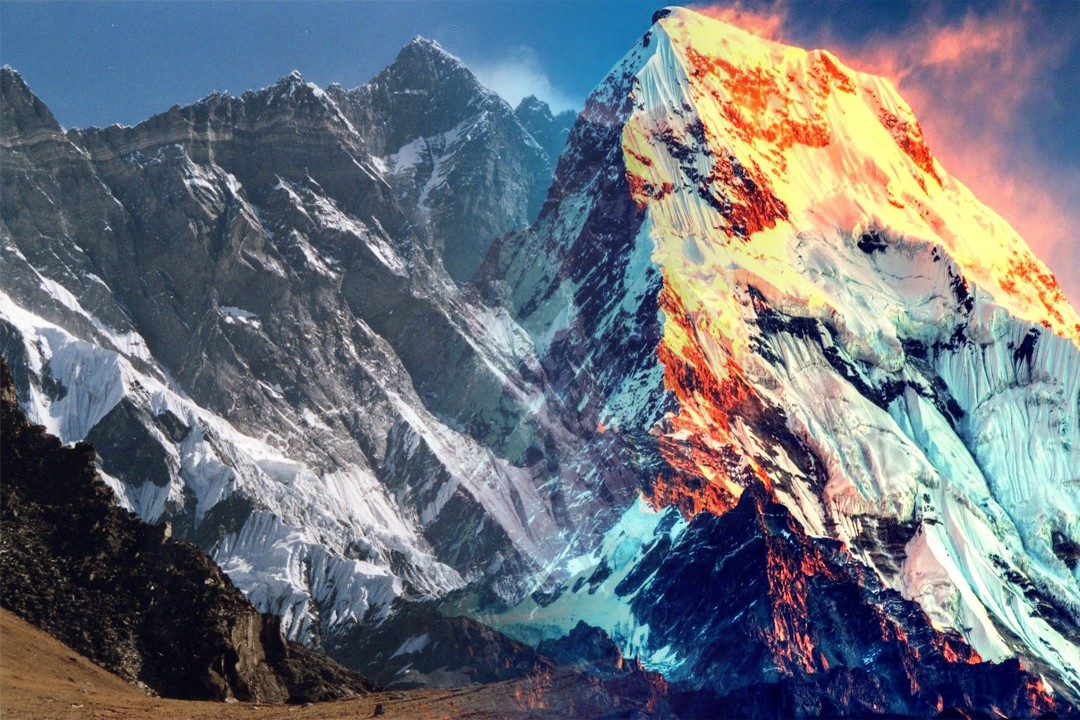 Nanga Parbat was climbed successfully for the very first time by the Austrian mountaineer in 1953, Hermann Buhl, who is considered one of the best climbers of all time. He was especially known to be an expert Himalayan climber. Nanga Parbat is 26,658 ft. in height which is 8,125 meters.

In the west of Nepal, Manaslu is situated in the Mansiri Himal region. It has the eighth highest mountain peak in the world which is 8,163 meters or 26,781 ft. Called Manaslu I. It was ascended first in 1956. 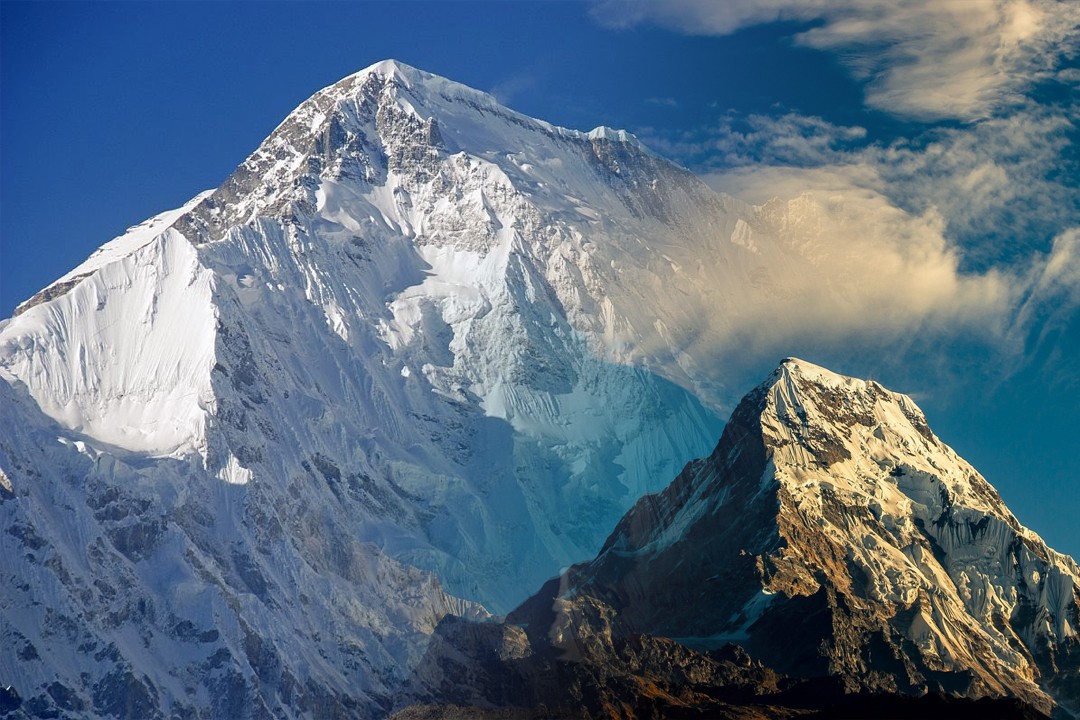 Dhaulagiri Massif is a massive mountainous region that spreads over 120 km. Part of the Himalayan range with 8,167 meters or 26,794 feet, Dhaulagiri I is the seventh highest peak. It has the K2 as its parent peak which will come in the list later. It was first ascended in 1960 by a crew of five.

Cho Oyu is the sixth highest mountain in the range which is located in the Tibetan part of the Nepal-China region. It is 8,188 meters in height, but it was first measured to be 8,150 and the seventh highest until the figure was corrected in 1984 by the Finnish Meteorological Institute. It was first ascended in 1954. 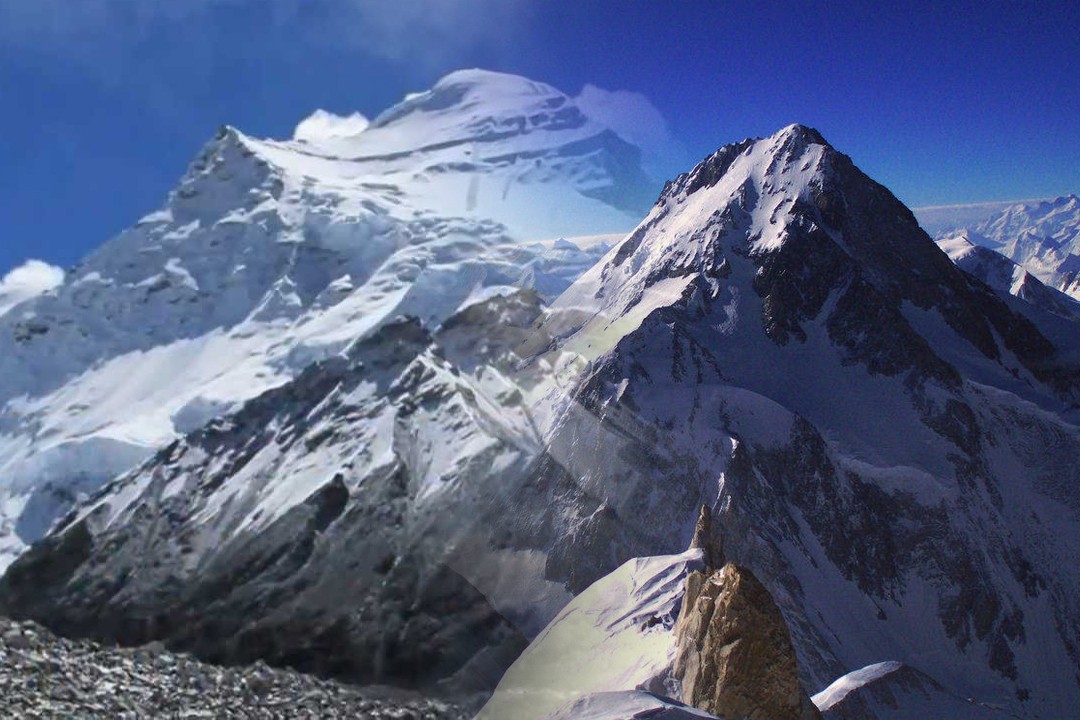 Makalu I is located in the Mahalangur Himalayas southeast of Mount Everest. It was first climbed in 1955. Even though it is just 14 miles away from the highest peak in the world, it is still an isolated peak away from Everest with a height of 8,485 meters.

Lhotse is another mountain peak in the Mahalangur Himalayas range. It is part of the Everest Massif which makes Everest the parent peak of this mountain. With 8,501 meters in height, it is the fourth largest peak and had its first ascent in 1956. Even though it is very close to Everest, it has only 400 ascents compared to Everest’s over 3,000.

This mountain was first ascended in 1955 for the very first time. It is mostly in Nepal, but part of it fall in the Sikkim, India. It is 8,586 meters in height and for the longest of time until 1852 Kangchenjunga was considered the highest peak in the world. 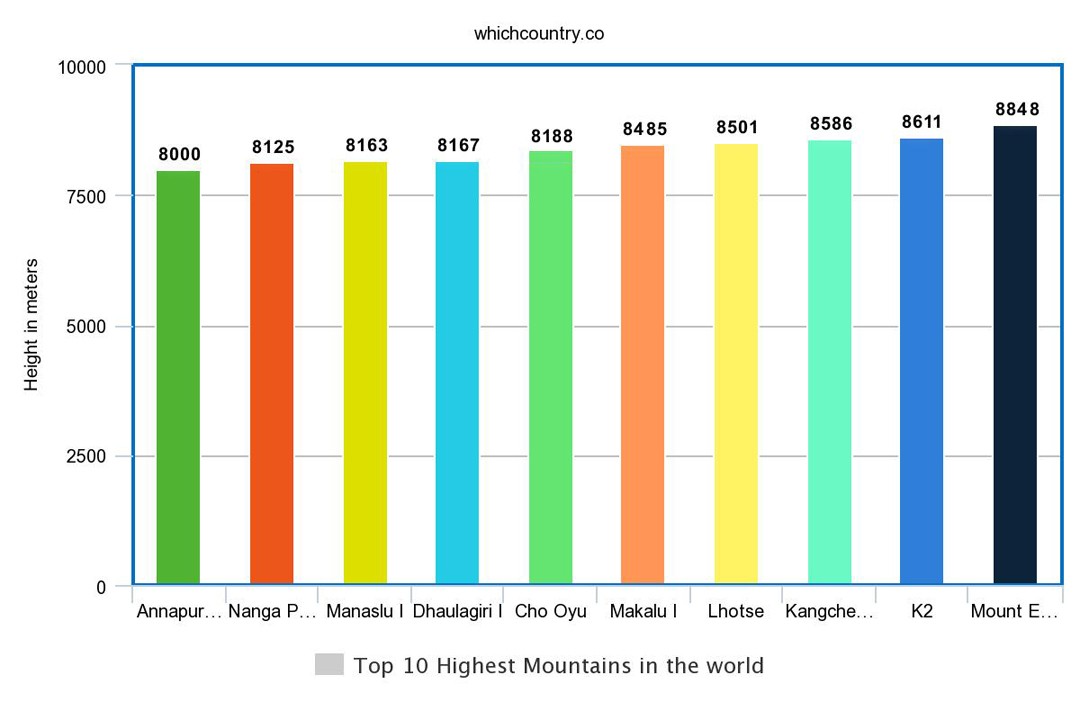 K2 is the second highest mountain peak in the world in the Karakorum region. Its summit splits China and Pakistan border between Xinjiang and Baltistan region. The 8,611 meters of K2 is said to be the most challenging meters of climb in the world, hence its nickname ‘Savage Mountain.’ It is easier for K2 to be climbed from the Pakistani side. It has been successfully ascended 300 with 77 fatalities. It has the second highest fatality rate of 1 in every five summits behind that of Annapurna in the list which has a fatality rate of almost 1 in 4. It had its first ascent in 1954 by Italian climbers Achille Compagnoni and Lino Lacedelli.

Mount Everest is the highest mountain in the world, and it is located on the international border between China’s Tibetan region and Nepal. Mount Everest is in the Mahalangur range of the Himalayas. It is 8,848 meters in height which are over 29,000 feet. Sir Edmund Hilary along with Tenzing Norgay were the first official members of the ninth British expedition to Everest in 1953. Even though much controversy is surrounded when it comes to the very first Everest summit, Sir Edmund Hilary was still named among the 100 most influential people of the 20th century in by TIME magazine because his summit of Everest started a global interest in conquering the most difficult peaks known to humanity.