Saying that a country is a failed state is not just a statement about declaring a nation or a sovereign state as unstable. There are several indicators and methodologies applied by the concerned organizations in order to rank countries based on their sustainability, stability, warning or unstableness. The very first Failed State Index (FSI) was provided by a joint venture of the United States Think Tank and the Fund for Peace organization. The report was published for the first time in 2005 by Foreign Policy magazine and since then FSI report has been an annual occurrence, much like other indexes for environment, pollution, green policies etc. Till 2014, the index was known as Failed States Index which has now been rebranded as Fragile States Index and a few differences in the methodology of categorizing the country. 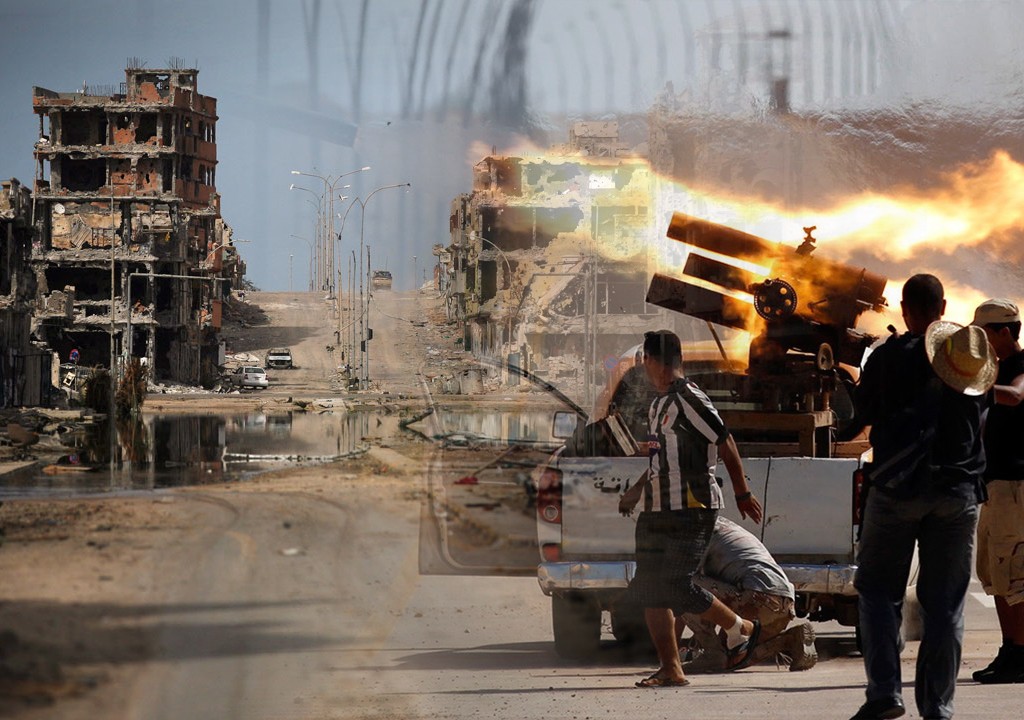 Main Failure Indicators of a Nation

The system works by identifying 12 key indicators that pertain to the stability of a country. Each indicator is then given a score between 0 and 10; with 0 being the lowest intensity which means most stable and the score of 10 meaning the most unstable. So the country that is least stable can get a score of up to 120.
There are three main categories of Indicators. 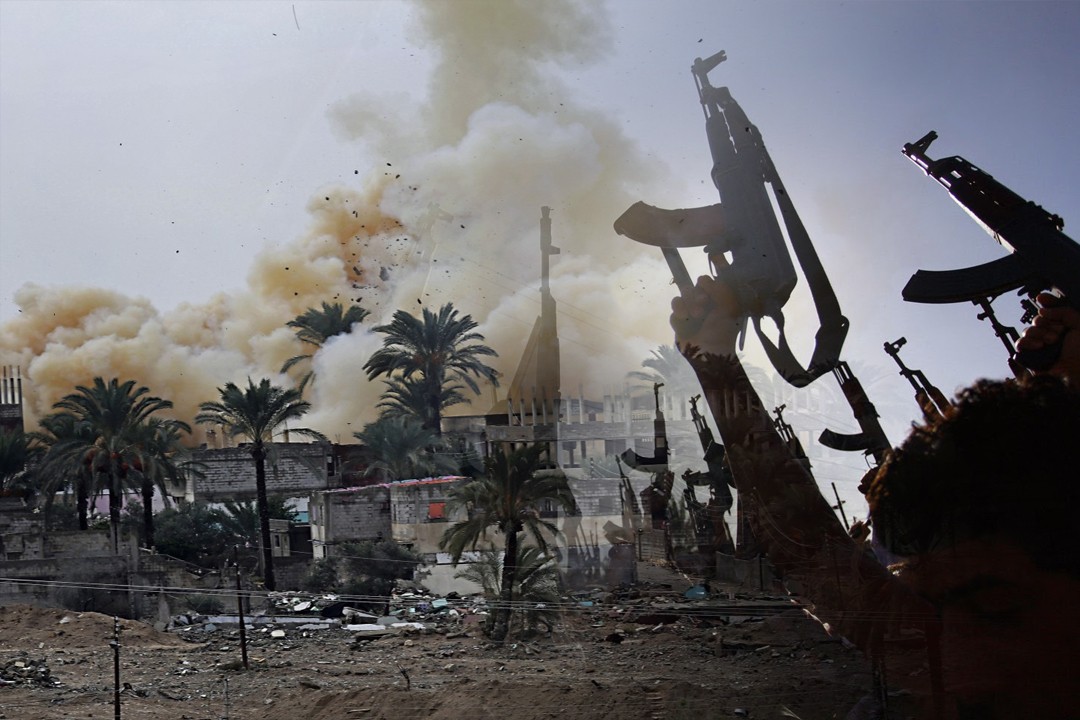 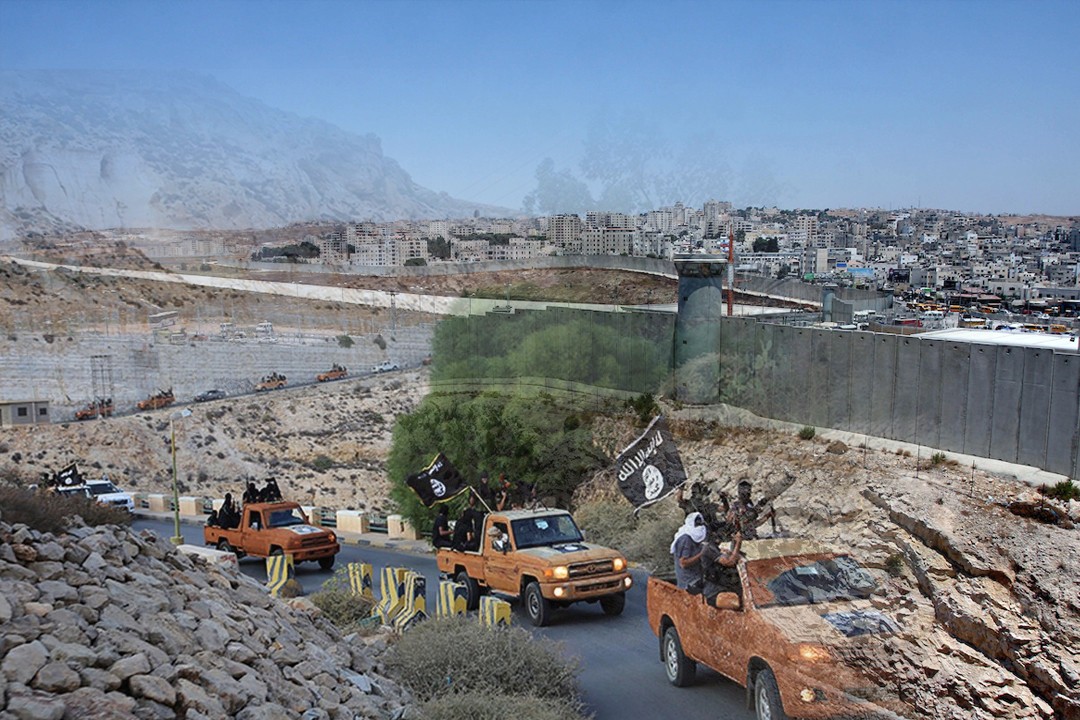 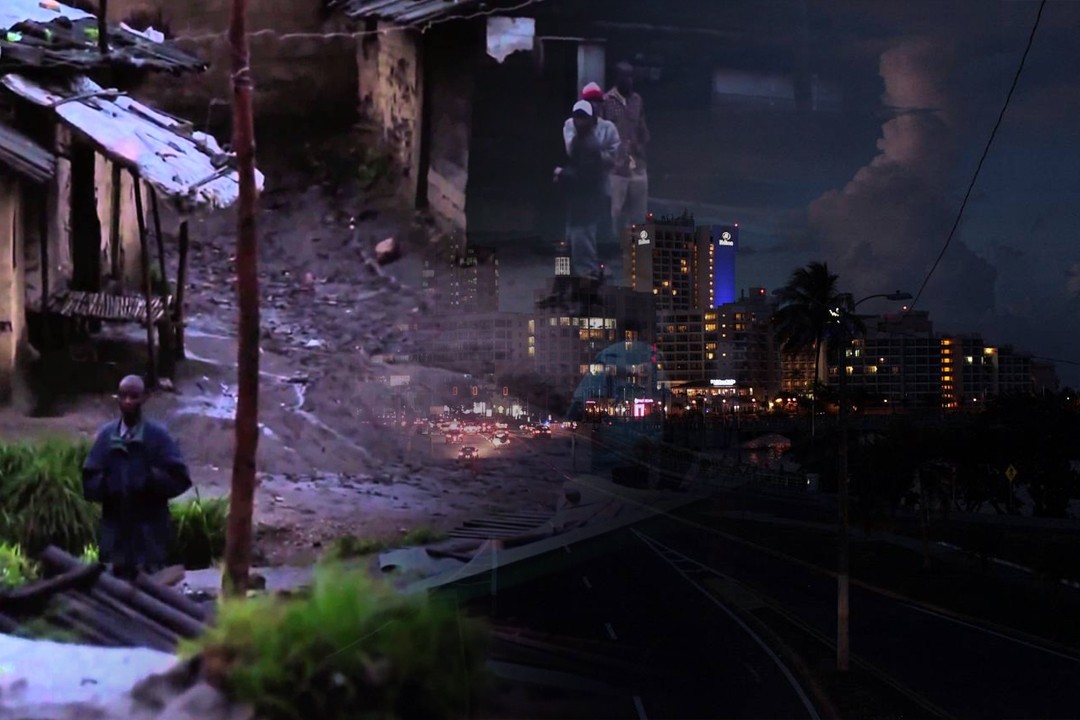 There are few countries or states like Taiwan, Northern Cyprus, Kosovo and Palestinian Territories that are not assessed, they receive a grey color. A score of 0 – 29 receives a blue color and a distinction of being a sustainable state. Scores between 30 and 59.9 show green color and a stable bracket. Countries with score 60 to 89.9 are deemed warning state and a color between yellow and orange depending on their placement in the bracket. The countries with scores between 90 and 120 are on alert with 90 – 99.9 being on alert, 100 – 109.9 being on high alert, and scores of 110 – 120 designated as very high alert for the states. 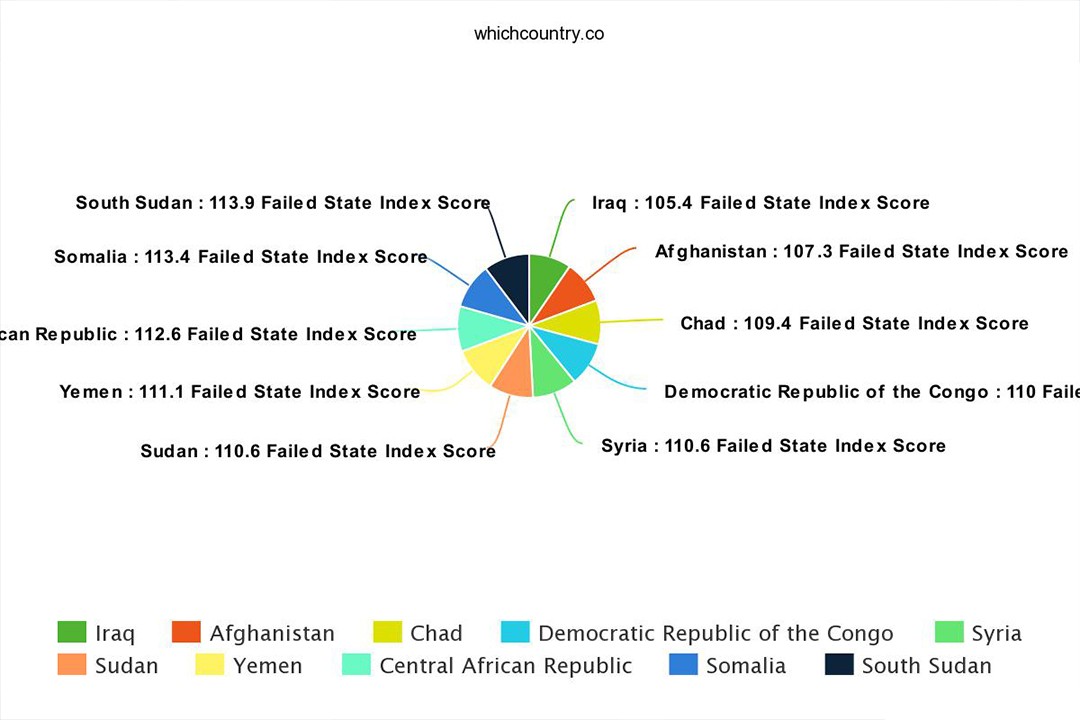 List of Top 10 Fragile States / Countries in the World

Q : Which is the most Fragile country in the world ?

Ans: At present South Sudan is the most fragile country in the world.
These scores are a measurements of current and past behaviours of relevancy and don’t have any impact on future developments. A stable state may start deteriorating at a faster pace or a state on High Alert may have time to sort out its governmental function and steer towards a more stable environment.
View Full Content
Previous

Which Country Has Most Gas Reserves in The World