Water is one of the most desperate resources in the world and fresh water for consumption is becoming an increasing worry for humanity. Some of you might think, “Gee, 70% of the earth is covered with water, so why is there any worry for it?” The answer is pretty simple. Out of all the water in the world, 97% exists in the oceans and the seas. The water present there is deemed unfit for human consumption and other usage as it is filled with so many impurities and sea salt. In fact some of these water bodies are so harmful that consuming them in certain quantities can even be fatal. Just 3% of the world’s water is fresh. Unfortunately, more than two thirds of that total fresh water is encapsulated by the polar Ice caps in the arctic and especially the Antarctica which contains the greatest fresh water resource. Less than 1% is actually available for human usage. 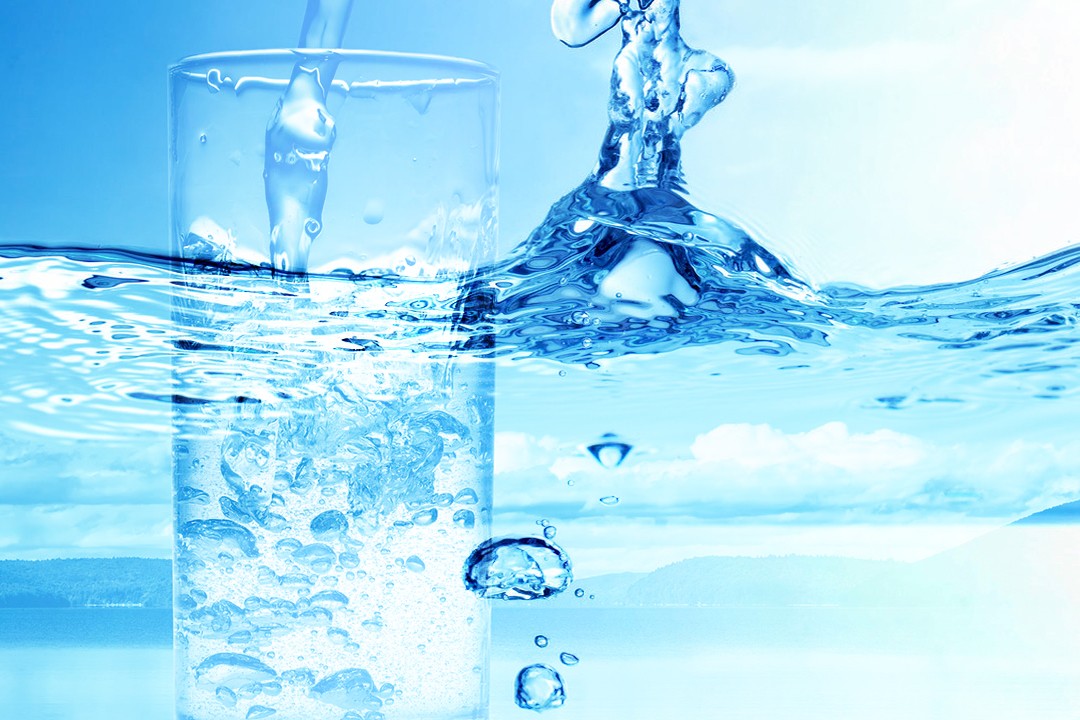 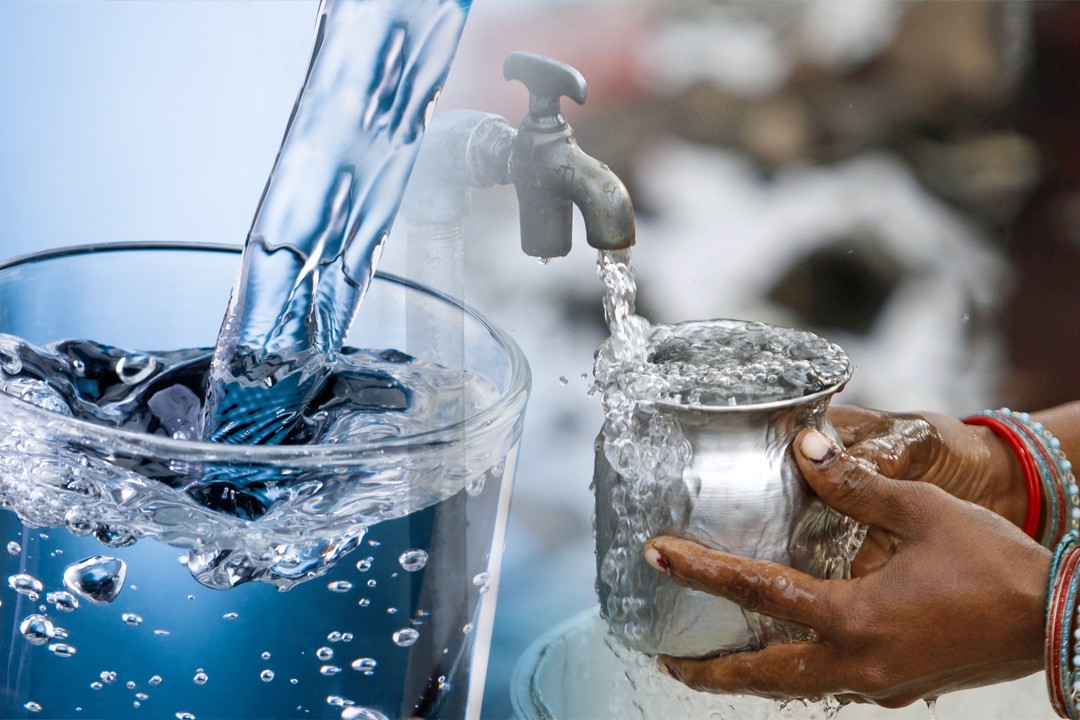 From South America, Brazil has the largest renewable freshwater resource with 8233 km3 per year. Columbia (2132 km3) and Peru (1913 km3) are at 7th and 8th respectively. Asia being the largest continent and with most people has the most countries in the list for a continent. The largest country, Russia is at second in the list with 4498 km3 and around 900 km3 of its total fresh water is in the European part of Russia. Indonesia (2838 km3) and China (2830 km3) are a close fifth and sixth while India is at ninth place with 1913 km3 of freshwater resource. 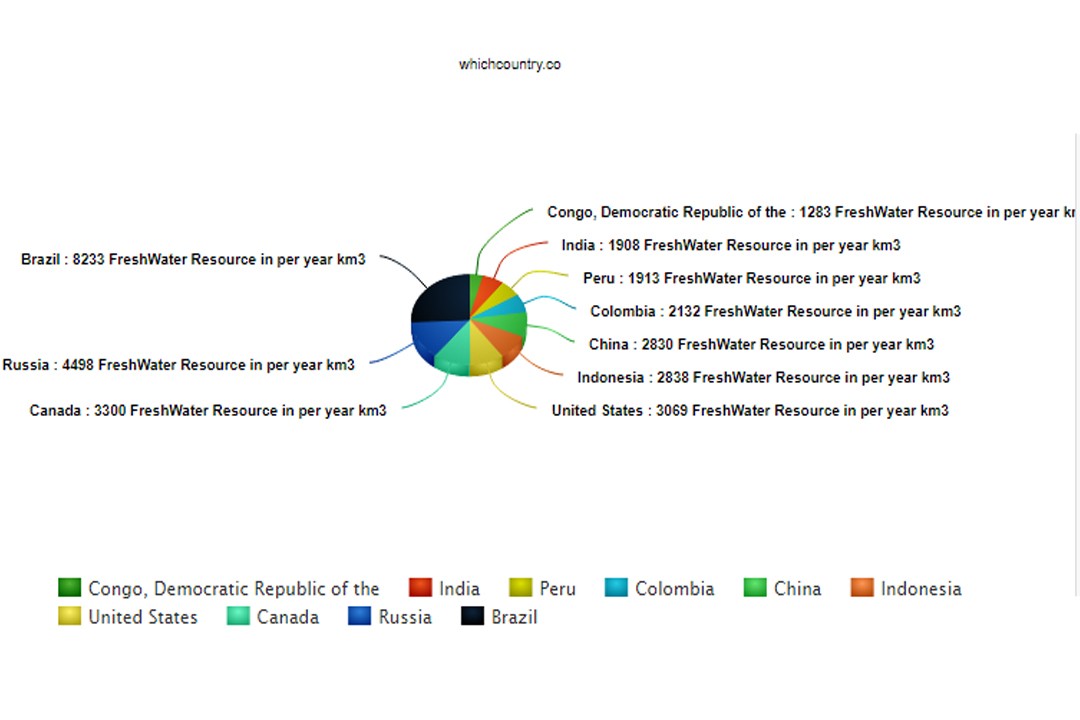 The conclusion of this article can be ascertained from the Words Mentioned below:

Ans : Brazil has the most freshwater in the world about 8233 km3 renewable water resources (cu km) are in Brazil.

Some Interesting facts about FreshWater

Here we are going to discuss some of the ramifications of not having enough clean water to be distributed at fair price around the world. 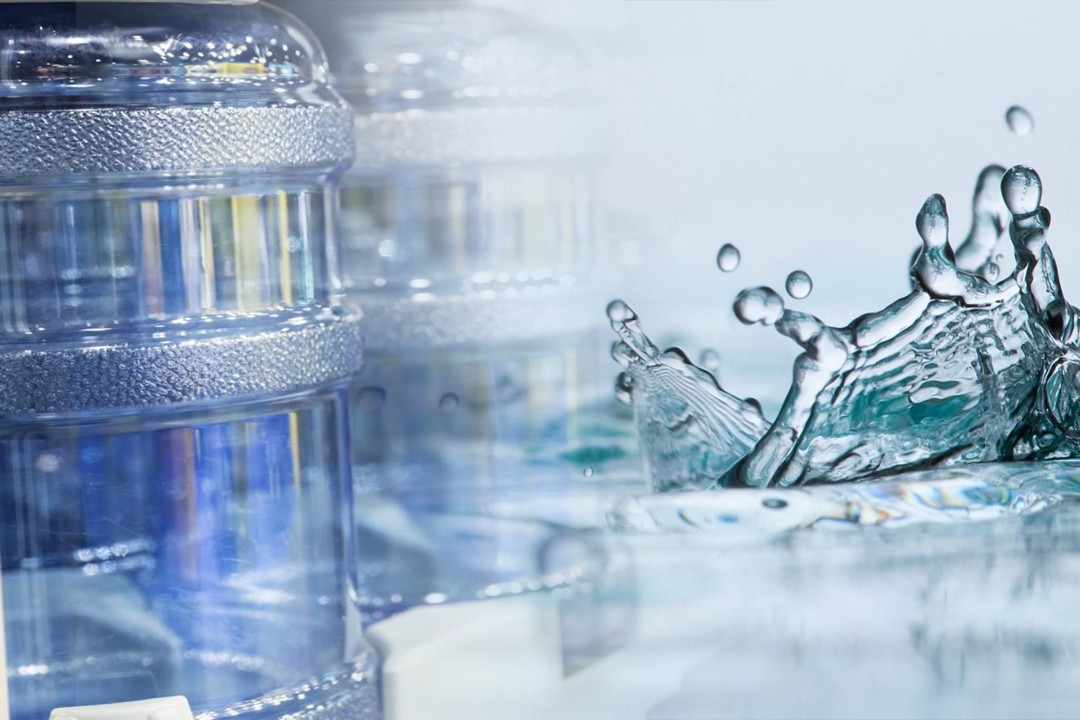 Which Country Produces Most Flowers

Which Country has Most Holidays