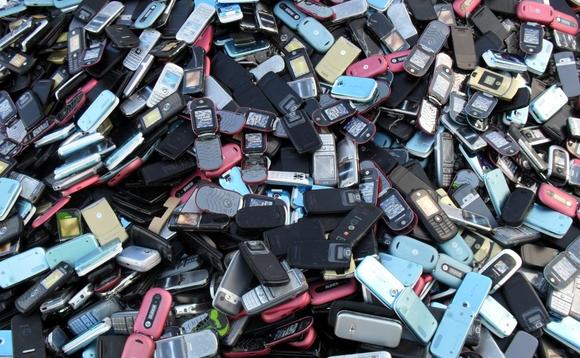 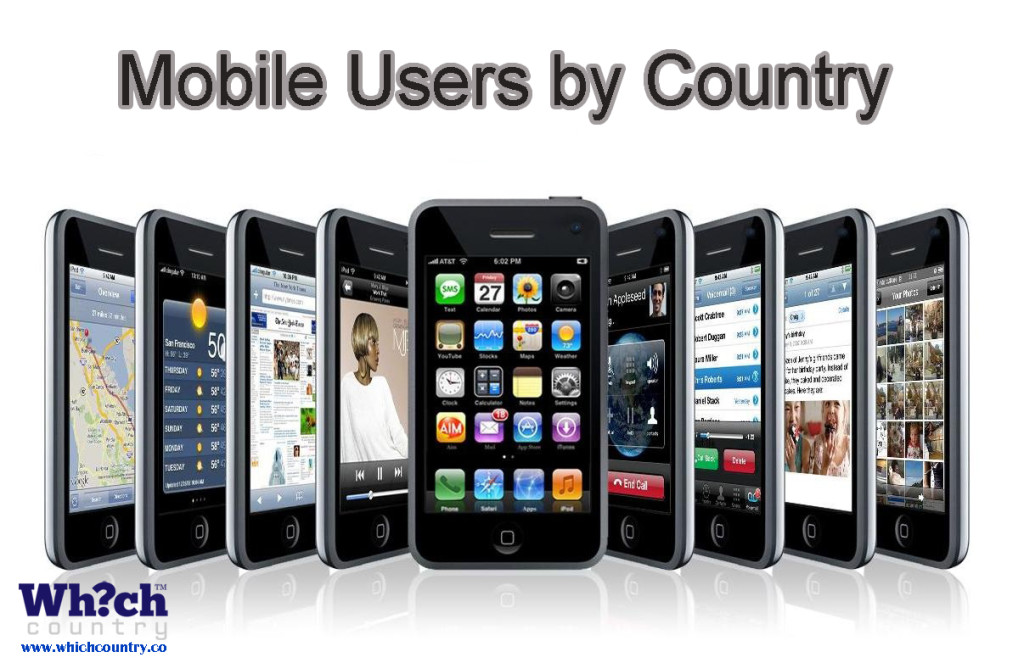 Today mobile has become an integral part of our life because it stands amid the fastest sources of telecommunication today.According to a rough estimate more than 60% people on the planet are using mobile phone which is the a heavy usage. Cell Phone producing companies are generating a heavy income from this industry.Every passing day gives a push to mobile phone penetration, and such phones are going to be used as an essential and usable invention around the globe.we will have a look on the top 10 countries using the most cellphones in the world.

Today a single individual has more than one handsets that are increasing the number of users.It is supposed that cell phone has taken most important role in the transmission sector. It is used throughout the globe but in accordance to an estimate conducted in 2011 list of top 10 countries was prepared by their mobile users.

As we know more population, more usage. The chart given below highlights same thing but has some different ratio with respect to population. 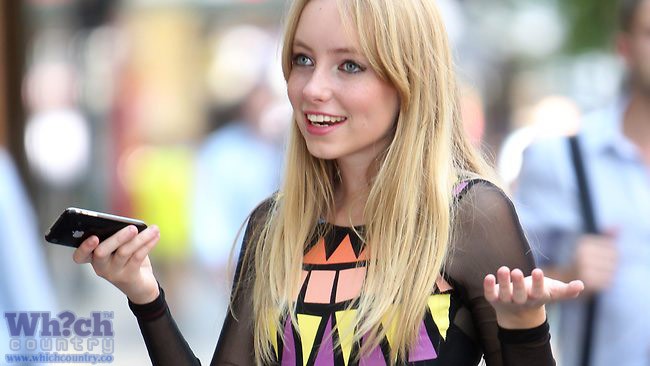 In the above-given ranking list, China is the country that has most mobile phones usage and has more Cell phones than the rest of nations in the world. All the information is collected from the different authentic sources. More Countries

Today almost every person living either of the places on the planet thinks the mobile phone has made his/her life more efficient and creative. With the help of this great innovation, everyone can manage everything of daily life. Furthermore, it also keeps people more versed with the current happening either in the countryside or on the international level. Here is a statistical report showing the different facts and figures about mobile phones and its users in the world.

Which country has Mount Everest