Life is valuable and is safe just a second prior to an accident. The life becomes miserable and woeful when it faces any sort of mishap or calamity. With the rapid increase in the population and advancement in industry concluding in the development and expansion of modes of transportation and movement, the routes and roads have stuffed with the vehicles, cars, wagons and buses etc. The fastness in every aspect of life has made the traffic and its flow even faster. 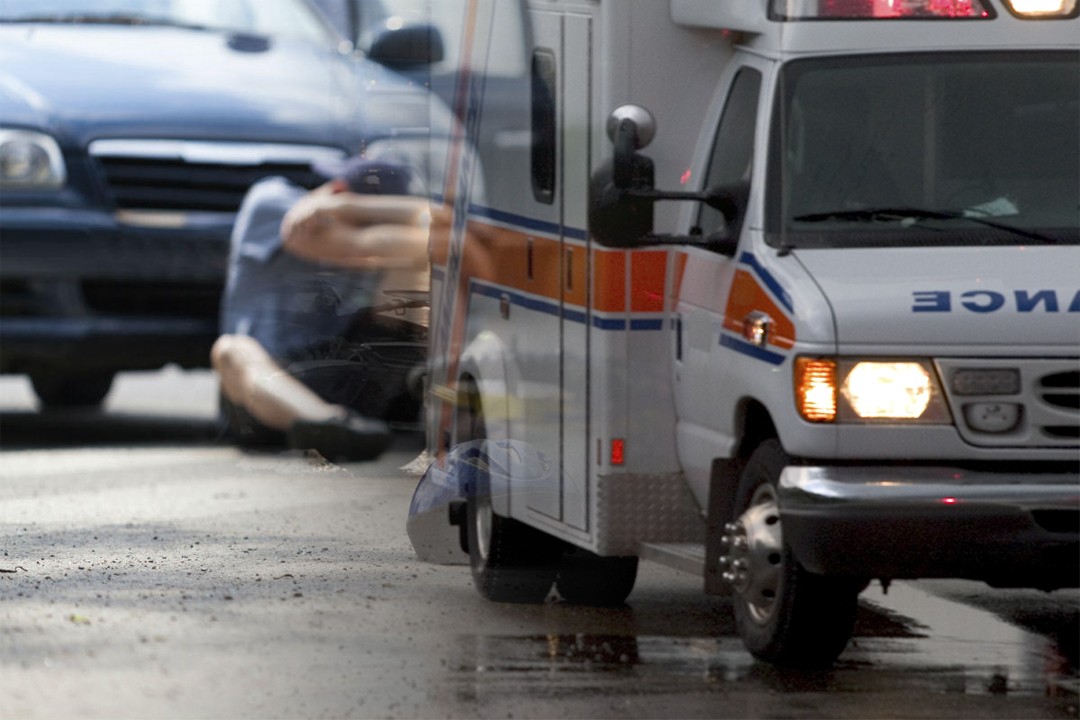 The life is fast but the alive are fastest. “Better late than never” is something we all have heard of and a quote everyone would have read at somewhere sometime. But most of us would have found ourselves helpless in paying heed to it during our movement, drives, small lifts, tours and journeys most of the time. Today almost everything has expanded, the science, technology, vehicles, world etc, so is with our traffic causing worst jams, crashes and accidents.

The vehicles are meant to drive and are fast but the fastness without limits and safety led nobody anywhere. Life is too short to serve the never-ending and always flowing traffic. The violation of the traffic rules and disobeying the laws that are made for ones safety always conclude in the severe traffic related fatalities and deaths. The grim experiences and the fatal injuries are the output of nothing but awareness or unwilling behaviors. 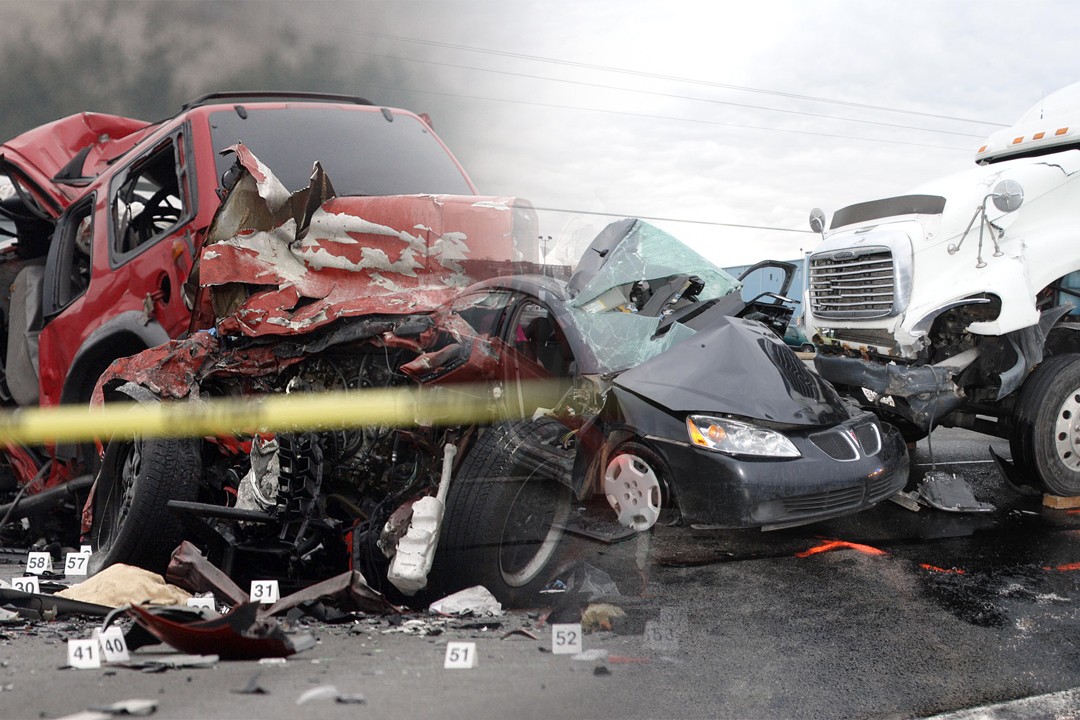 The deliberate neglect always causes something deadly, nearly deadly or simply a death. The ones tired with traffic signals and signs are actually tired of nothing else but their lives. Do you know that the teens and tweens are the victims most of the time when there is a vehicle crash? The people aging 15-44 make not less than 59% of traffic deaths globally. Around 80% of the road deaths happen in the countries having middle-income statuses having the road fatality rate of 20.1 per 10,000 people. Conversely, the high-salaried have the lowest with 8.7 per 100,000 inhabitants. 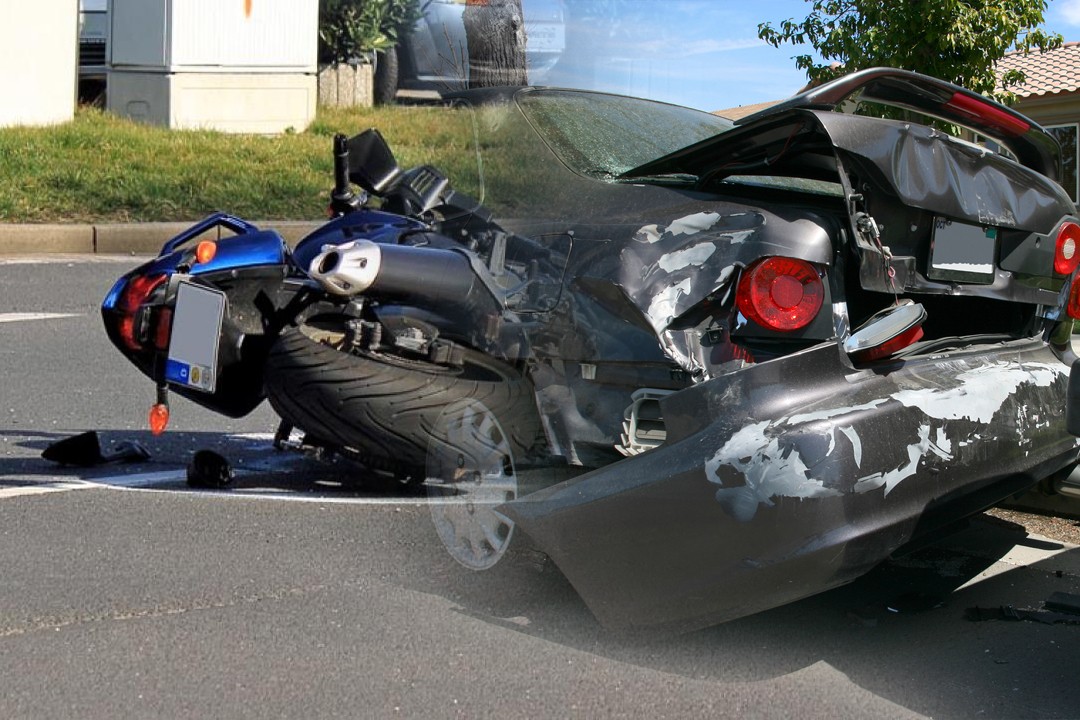 There is a lot of discrepancy and disproportion in terms of the roadside deaths. The African countries are infamous for the highly risked road traffic injuries and the annual deaths caused by them having a rate of 24.1 in every population of 100,000. On contrary, the European region suffers the lowest with 10.3/ 100,000 citizens. Nearly 23% of the destined to deaths are the motorcyclist, 22% are pedestrians while the cyclists make no less than 5% every year. The remaining 31% are the one needing speeds the sufferers of” Need for Speed”- the car drivers, other 19% are miscellaneous victimized.

Here is a list of 25 countries with most traffic accidents.

The WHO estimated 1.24 million deaths in the year 2010, occurred around the globe by the traffic accidents. With sufficient legislation and regulation addressing the risk and safety factors with a strictly enforced discipline in driving can lessen the traumatic traffic accidents, injuries and deaths. The Seat belts, electronic stability control, airbags and a consciousness mind are enough to guard a person during every drive and travel. Wear Helmets, Fasten seat belts and drive safe! Have a safe drive always! 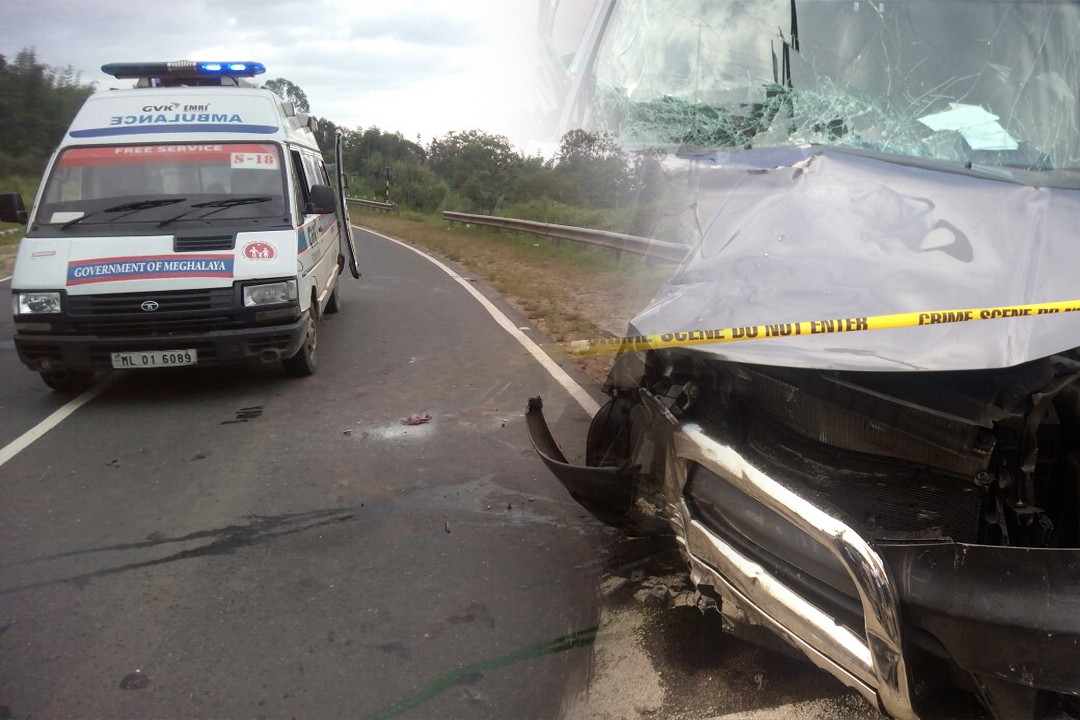 Q: Which Country has the Highest Number of Death by Road Accidents?

Ans : Namibia is one the first rank in this list because it has the dubious distinction of having the huge amount of the traffic accidents caused the highest number of deaths .Following is an image showing the highway deaths per one hundred million vehicle miles. The table includes the number of highway deaths from 1921 to 2010.The heaviest flow of traffic denotes the more people getting into the different accidental incidents. The accidents create different types of problems being faced by people throughout the world are injuries and sometimes deaths, in all this matter, U.S. is also leading all the countries in the world. A recent survey has revealed about 50,000 deaths in a year are clearly related to the road accidents. Every passing year snatches the life from more than thousands of people from which a great number of people lost their lives due to the driving while intoxicated.
View Full Content
Previous