Presently, the 21st century Christianity is considered the biggest religion in the world. A recent comprehensive study around more than 200 countries showed that there are more than 3.3 billion followers out of the total seven billions of population in the world. So it is the religion having the one third of the entire global population around the world. There are three further major groups of Christians which are being followed in different nations. we can also say Christianity is divided into following sects. 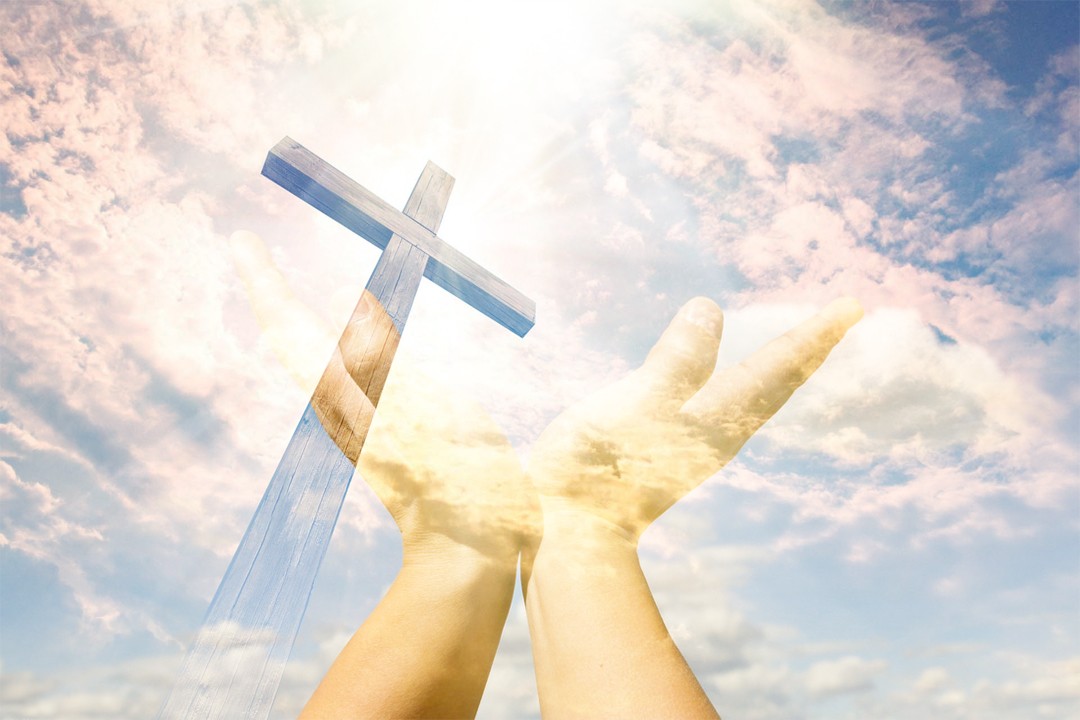 From all three groups Catholic is the Biggest group followed into the diverse nations of the world. About a century ago European countries were considered the home of Christians as compared to the other places but now only 26% Christian are founded in the Europe so currently America is considered the Hub of Christians around the globe With more than 37% worshipers. Following is a chart which is showing the Christianity followers in the percentage from 1910 to 2010.

Which Country Sony Belongs to

June 25, 2013
We use cookies on our website to give you the most relevant experience by remembering your preferences and repeat visits. By clicking “Accept All”, you consent to the use of ALL the cookies. However, you may visit "Cookie Settings" to provide a controlled consent.
Cookie SettingsAccept All
Manage consent