Life Quality of a specific entity means the living standards, economical and financial position of a state which is mostly impressive in the developed countries and people of that areas feel proud of themselves and of their county. There are many factors and standards through which the living standard and life quality of a nation can be measured. Do you know which are the major points indicating towards the economy position and living style of different nations on the planet? The Organization of Economic Cooperation and Development (OECD) which is an international organization that monitors the economic growth and living styles of different nations, conducted a survey revealing an effective report after examining 34 diverse countries based on eleven following points. 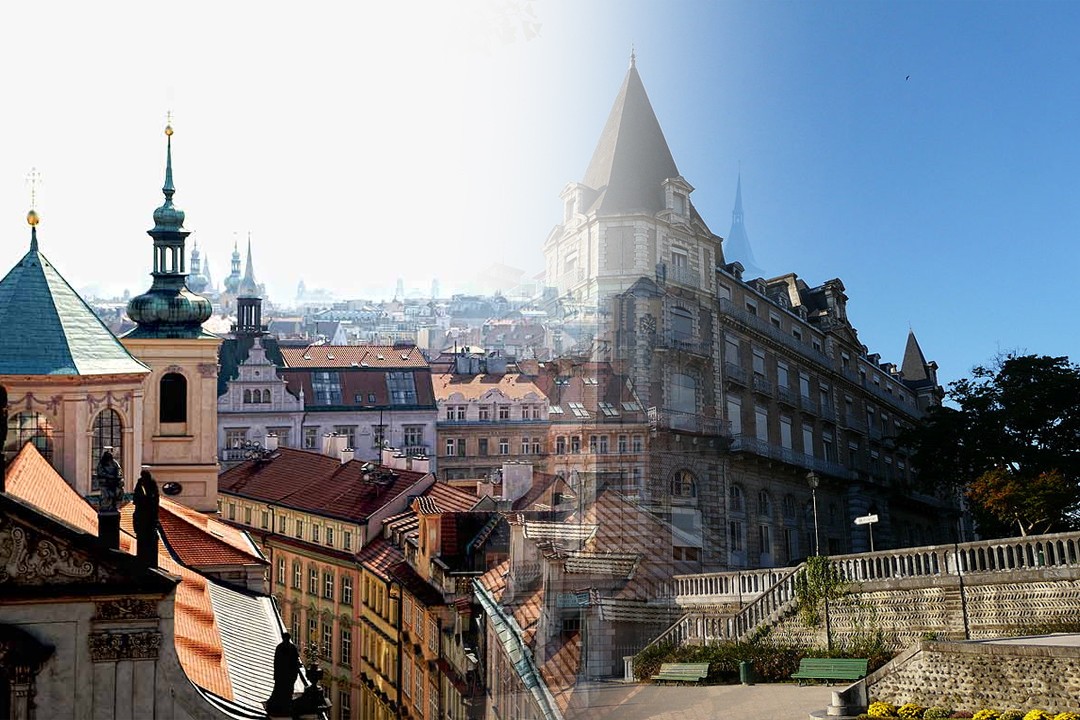 • Housing of the nations
• Community
• Per Capita Income
• Environment
• Civic Engagement
• Safety
• Work Duration balance
• Health Sector
• Education Sector
• Life satisfaction
• And the Employment rates of the nations
Here we are highlighting the top 10 uppermost nations famous for their best quality of life.

Around 85% of its inhabitants are saying that they have experienced it as the best nation to live in. United Kingdom has one of the country around the world having the highest life expectancy. Around 81 years is the average age of people living in U.K. here the drinking water is fresh and clean as 97% of its inhabitants are happy and boasts of having fresh air and water.

Iceland is reported to have the highest levels of community contribution, and that is why there you will find utmost of the people are trustworthy for each other. Iceland is also famous due to its crystal and clean drinking water; its 97% inhabitants are pleased with their homeland. It has a cleanest environment, and air pollution is very low as compared to the Developing nations. 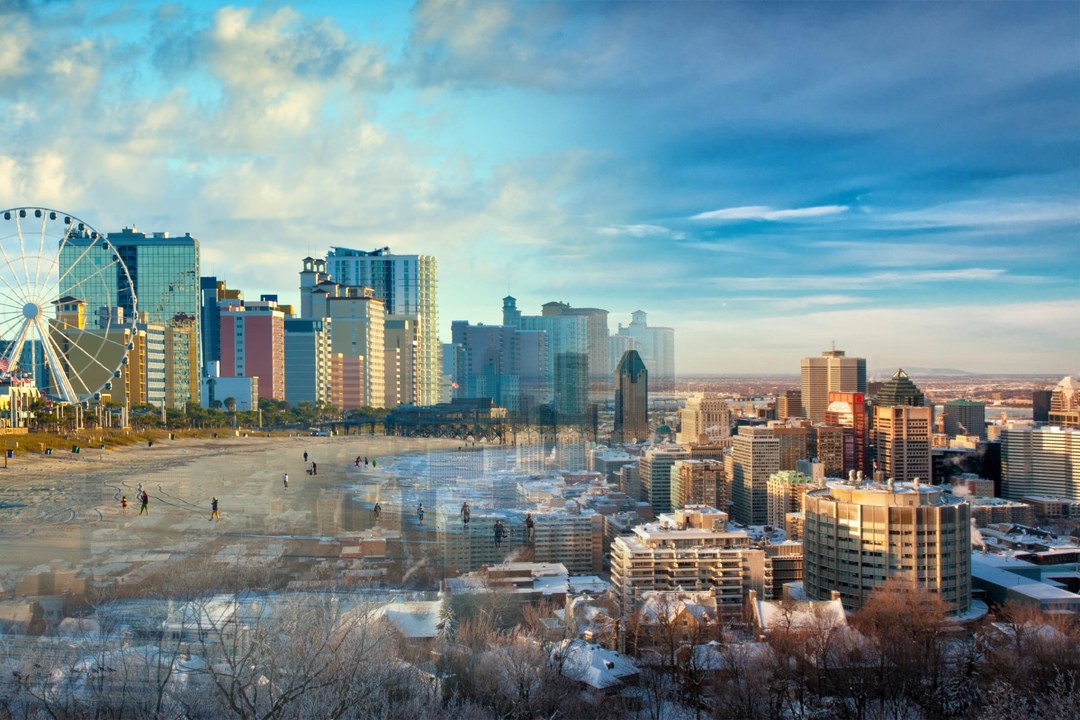 The average household disposable income is around $25,493. Here people are living a pleasant and cheerful life. According to 2013 census, more than 16795000 people are living a satisfied life with a great and highest quality of life. People in Netherlands are working only 1379 hours annually. However, the average OECD working hours in a year are 1776.

Denmark stands on the top of the list when it comes to the most satisfied and happy nations around the globe. It is considered the happiest nation on this universe. 89% inhabitants are highly satisfied, and they are saying that every day gives them more positive experience. Its people are also well educated, and they know it very well how to balance their work hours. As a result, only 2 % of its employees are reported to work more hours. 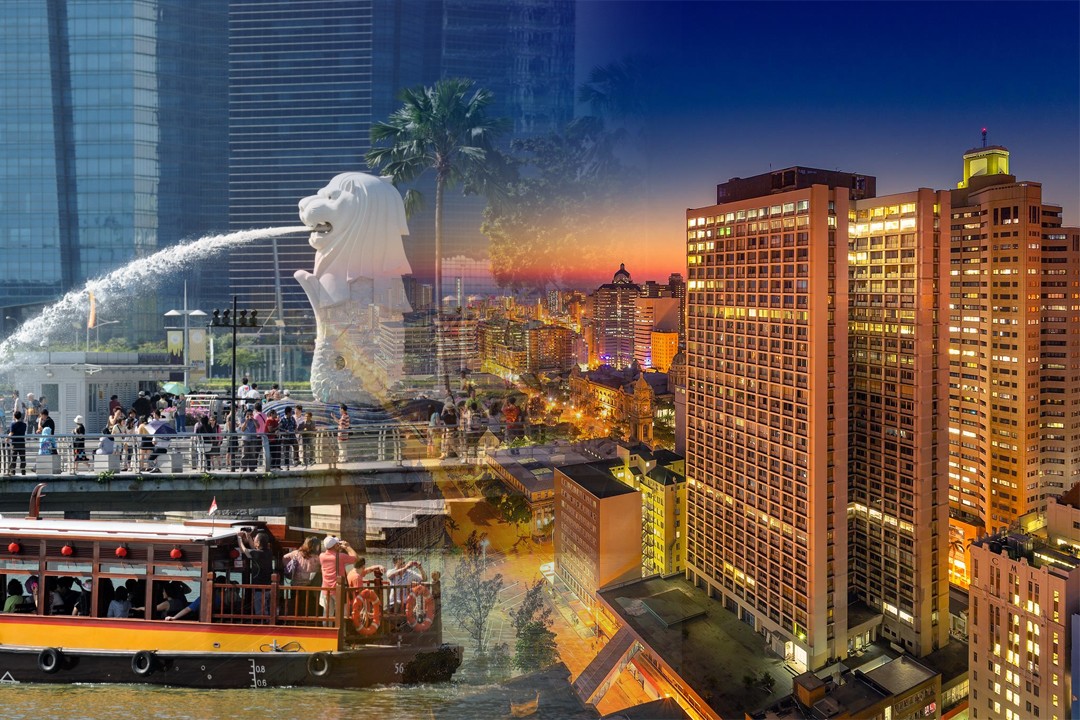 U.S is one of the biggest, strongest and richest countries in the world. In the list of nations that are considered the fastest growing economies, Untied States comes on the top. In accordance to the report by OECD, The U.S citizens are reported to have the highest household disposable income $38,000 annually. Here the housing condition is much great than many other nations around the world. Personal space, safety and other general facilities that the good nations must have are available for the citizens living in Untied States.

It has world’s seventh best child health care system due to its best health care system the mortality rate is lowest than many other nations . Best education system and all the things that are considered the symbols of successful nations are just available for Swiss people. Around 86% of adults have higher educational degree than the high school level. Similarly, 95% of its population is drinking the fresh and cleanest water.Therefore there are health situation is really good. Switzerland stands on first spot in the list of most visited European countries. 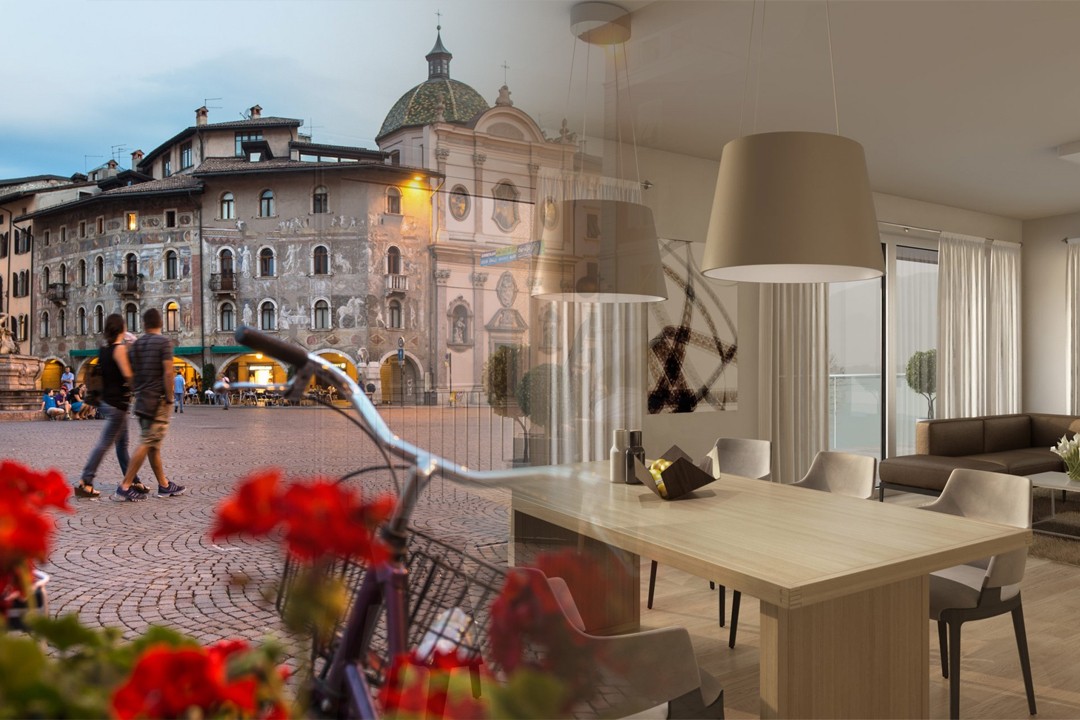 If you need a strong sense of community and the highest safety level, you must go to Norway. here you will find your desired lifestyle. People living in Norway are much co-operative with each other and therefore they help each other in time of need. Norwegians are living much-satisfied life from their basic needs to the luxurious lifestyle. They are much conscious about their work hours and balance their work efficiently.

Canada is widely famous for its best education system, and that is why people prefer to go to Canada for higher education. So it is placed on the first spot in the list of countries with best educational system. Canada is one of the prosperous nations on the planet with $28,194 average household disposable income. Its 72$ employed people are working on a specifically paid job. Canadian people maintain a good balance in their work, and they are reported to work only 1702 hours yearly. Canada has a number of best and advanced hospitals that are widely famous due to their advanced and popular medical facilities. Here the percentage of people that are much satisfied their clean water is 95% that is why Canada is also famous for its clean and fresh water throughout the world. 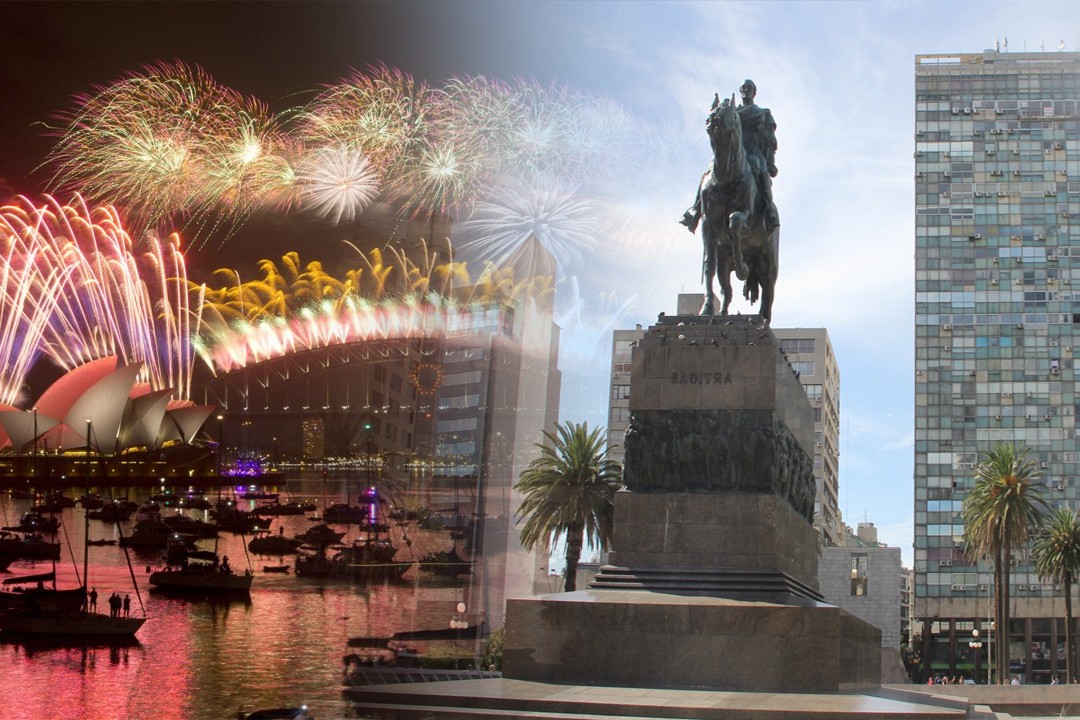 Swedish government is paying its heed attention towards the Swedish Educational structure just to prepare more successful and qualified individuals. Its education sector is gaining much attention from its government. Here 87% of its adults having age amid 25-64 have got a high school degree or equivalent. It has the highest number of organizations that are working for the cleanest atmosphere. Here the air contaminant particles are around ten micrograms per cubic meter. people are living a safe life than many other countries and Swedish people are feeling a safe living environment.

Australia is considered one of the happiest nations on the planet with average household disposable income of $28,884. In all the factors on what this list is being prepared, Australia comes on the top that is why it stands on the first rank as the nation with the highest quality of life in the world. Its health sector, education sector, public welfare, clean environmental surroundings and human rights satisfaction are making it an ideal nation. Here people are living average life of 82 years which is the highest life expectancy than many other developed nations around the globe.

Which Country Produces the Most Silver

May 3, 2014
We use cookies on our website to give you the most relevant experience by remembering your preferences and repeat visits. By clicking “Accept All”, you consent to the use of ALL the cookies. However, you may visit "Cookie Settings" to provide a controlled consent.
Cookie SettingsAccept All
Manage consent