Illiteracy means lack of education, in the present time when technology has become such a core part of our lives, getting educated has become vital. Even though food, shelter, and clothes are deemed the necessities of life but to add Education to that mix would not be out of bounds. Countries that are especially in the developed part of the world have made the primary education their primary concern. Because let’s face it, the countries with literate people are always going to be ahead of the curve when it comes to economic stability. Illiteracy has been the Achilles heel of many countries around the world. 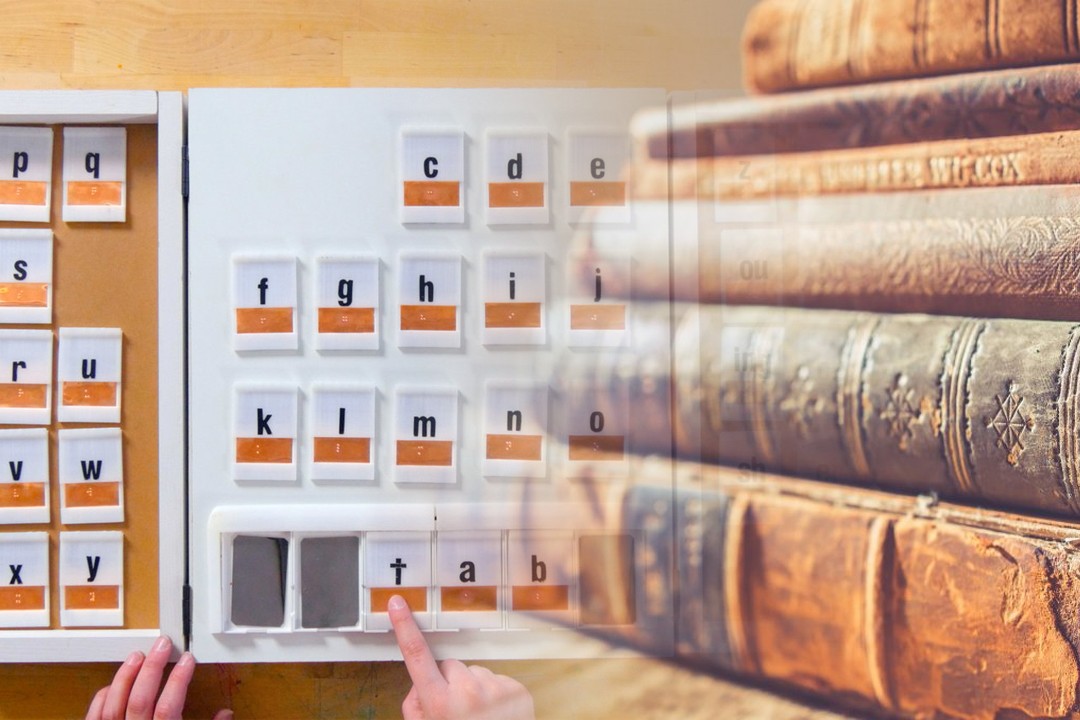 The global map shows that Europe is the country that has maintained the highest possible adult literacy rates in the world. That is a solid indicator as to why Europe has done so well when it comes to the economic market within the world, of course, countries like Greece are an exception to the rule. The contrast to this rule can be seen very clearly when the Middle East is compared to its neighboring areas, South and Central Asia and North of Africa as well. 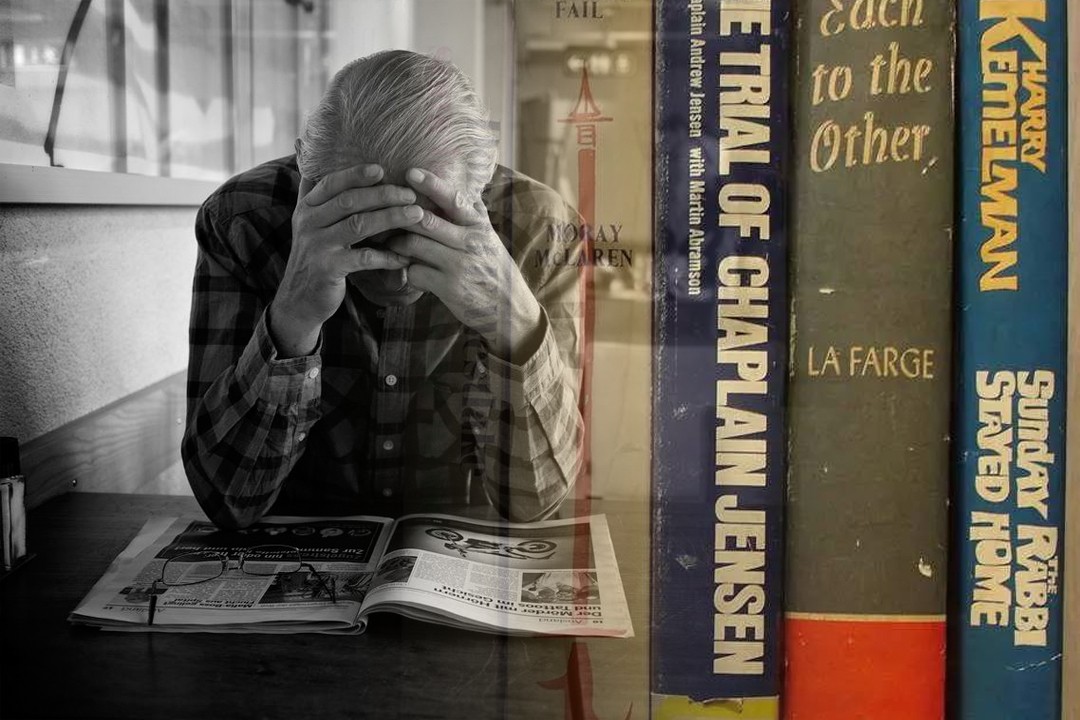 Most of the Middle Eastern countries like UAE, Saudi Arabia, Oman, Qatar, Bahrain, and Israel have a high literacy rate, which has made the economy of these countries flourish more than others. However, if you just more to the west and look at countries like South Sudan, Somalia, Ethiopia and Chad, the countries that feature among the lowest literacy list, have dire economic and socio-political situations.
Even if there is a huge correlation of education having a positive impact on the economy or illiteracy having a negative impact, same can be said about the economic and geopolitical situation of a country has a significant impact on especially the primary education of a country. 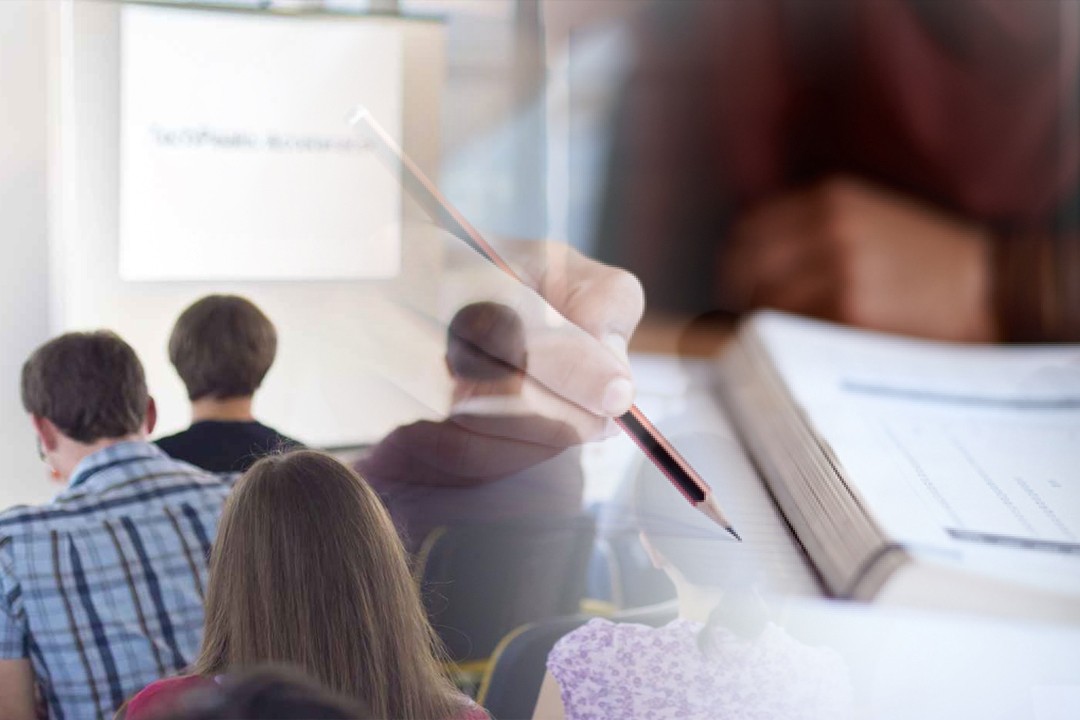 The school level education in most countries throughout the world is provided mostly by the government-funded institutions. But when the economic situation of a country is so screwed up that people can’t even get the most basic of the necessities of food and water, you have to say that funding education is going to be a significant problem. 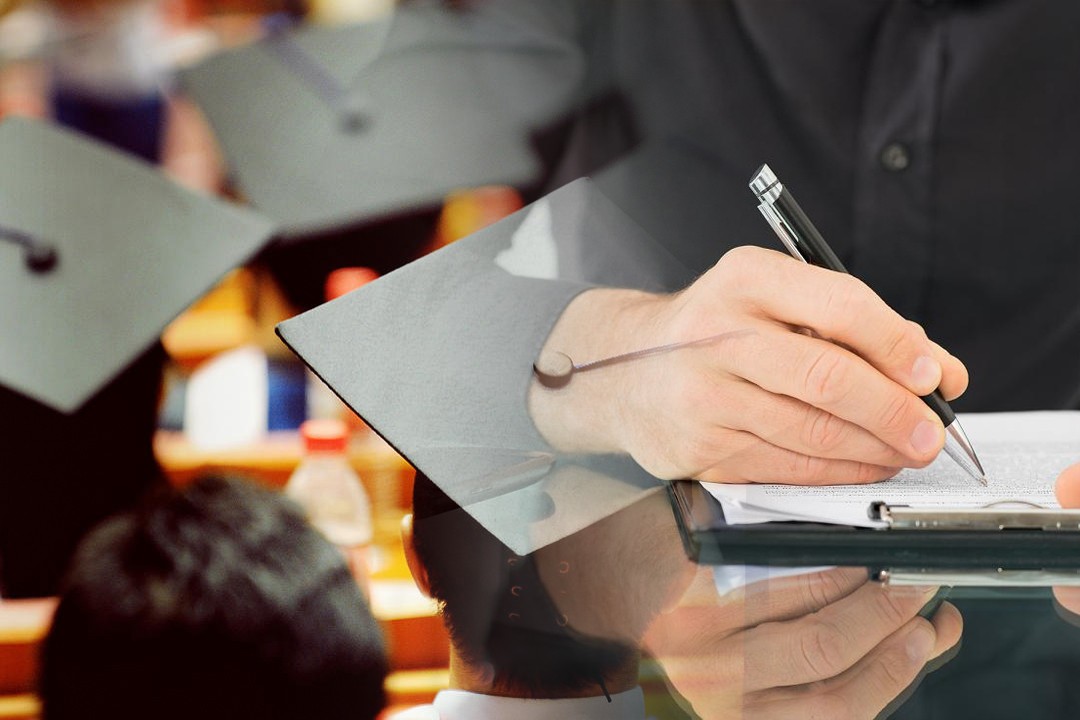 That is obviously evident in most of the countries that are listed below. These countries are either recovering from civil wars or under strife from small militia groups that have made the proper working of government institutions an impossible job. In Afghanistan, the war against terrorism has prevailed since the advent of 21st centuries that have been the major hindrance against education. Countries like Burkina Faso, Niger and Somalia have and a lot of internal strife with violence and sometimes even famine. 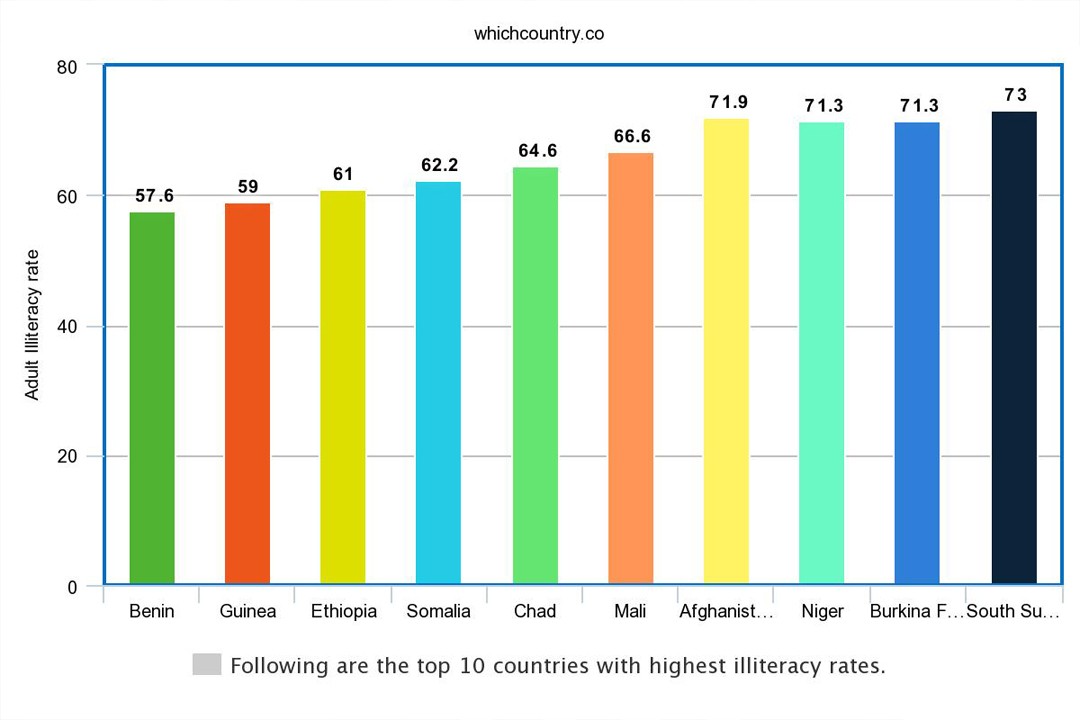 Following are the top 10 countries with highest illiteracy rates.

South Sudan, the country with the highest illiteracy rate at the moment, is going through a tough phase after separation from South Sudan and as the country is comprised mostly of the working class, education has taken an unfortunate backseat in the economic rehabilitation of the country. Then we also have poor countries with insufficient resources like Ethiopia, Benin, Guinea, and Mali that are under the cosh when it comes to sustainable growth of the economic as well as educational sector.