Diabetes is a hormonal disorder whereby a person loses the ability to produce a substance called insulin which manages blood sugar levels. High levels of blood sugar can lead to organ failure, loss of sight, amputation, and many other complications that can even lead to death in certain situations. Millions of people are now dying every year from diabetes. The stigma from the disease may have subsided in the recent years due to people learning to manage and also live with the disease. 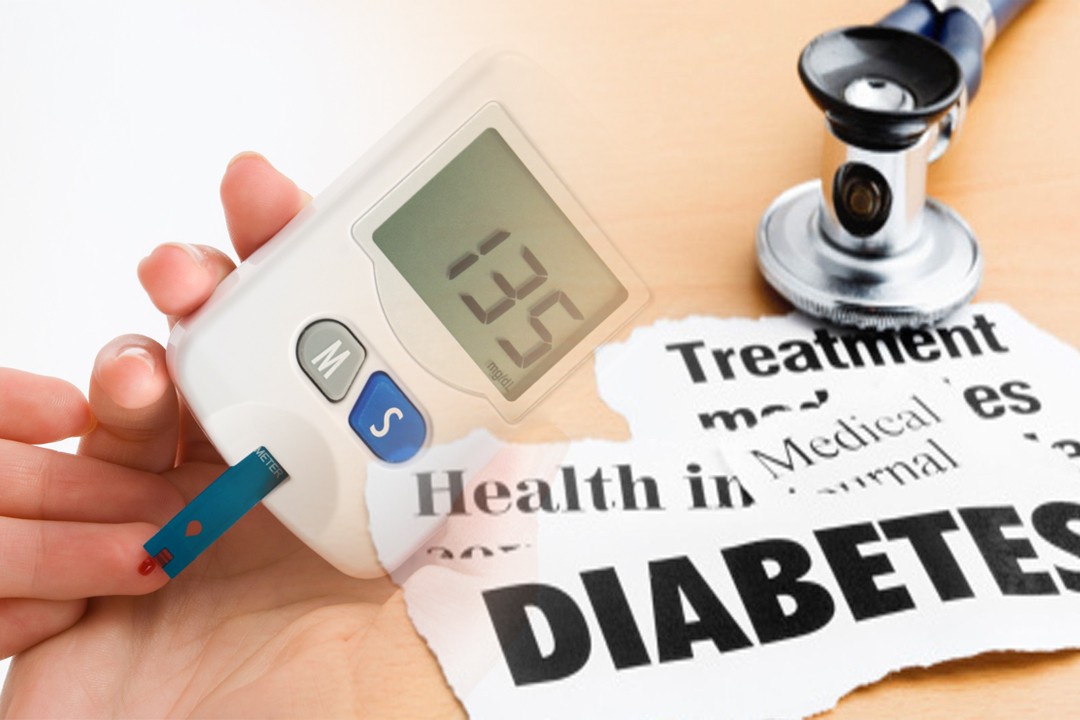 But people have to know that the lives of people with diabetes are extremely different from those that live without it. You constantly have to watch what you eat, when you eat and how much of it you have to eat. If you are worrying whether you might have high blood sugar after having breakfast, you might have a completely different worry about a dramatic dip in blood sugar level that very day in the evening. U.S diabetes association is providing best help for the suffering patients to control it. 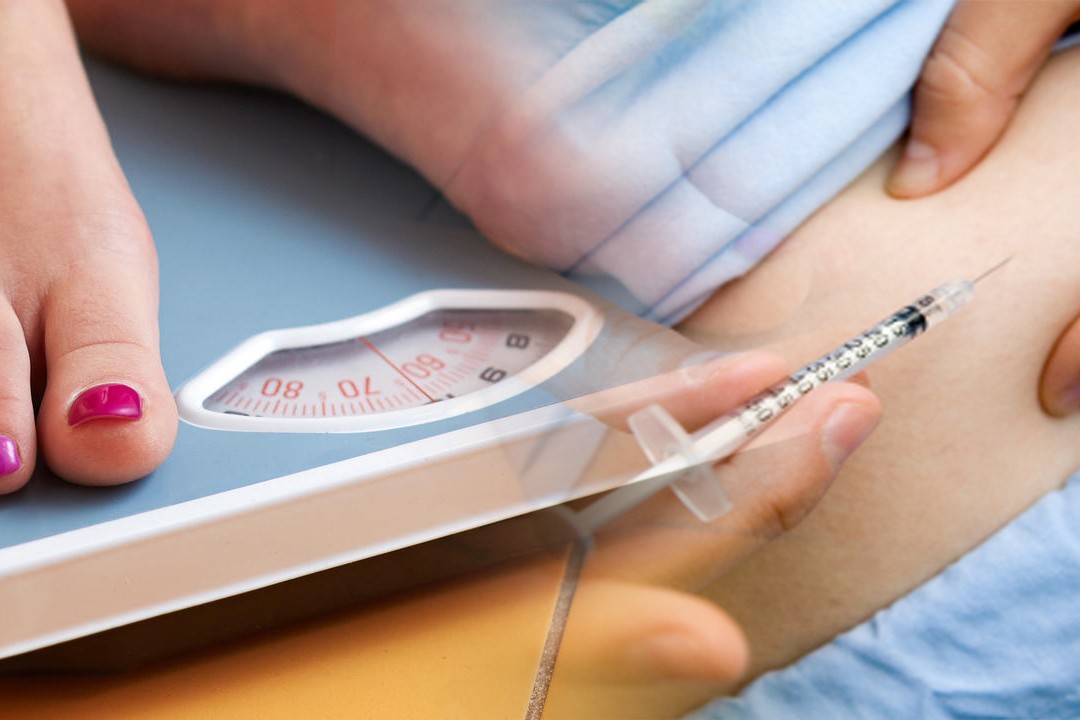 There are two types of diabetes in the world. One is the type-I diabetes and the other is aptly named type-II diabetes. Yes I know; whoever came up with the names for these certainly didn’t give them much thought.
On a more serious note, the Type-I diabetes is actually the more serious one. It is an autoimmune disease whereby the afflicted body starts destroying its own insulin cells. People with Type-I diabetes have to be really careful and they need insulin shots every day to survive. It is a good thing at least that only around 10% of diabetes cases are type-I.
Type-II diabetes is a condition where a person cannot manage the insulin their body produces effectively. In most cases the condition can be managed with proper exercise, diet and daily medication. Only small percentages actually require regular insulin administration. Type-II diabetes is actually linked with high stress levels, sedentary lifestyle and obesity. It is the reason why an estimate of around 60% diabetes cases that occur every year can be prevented. 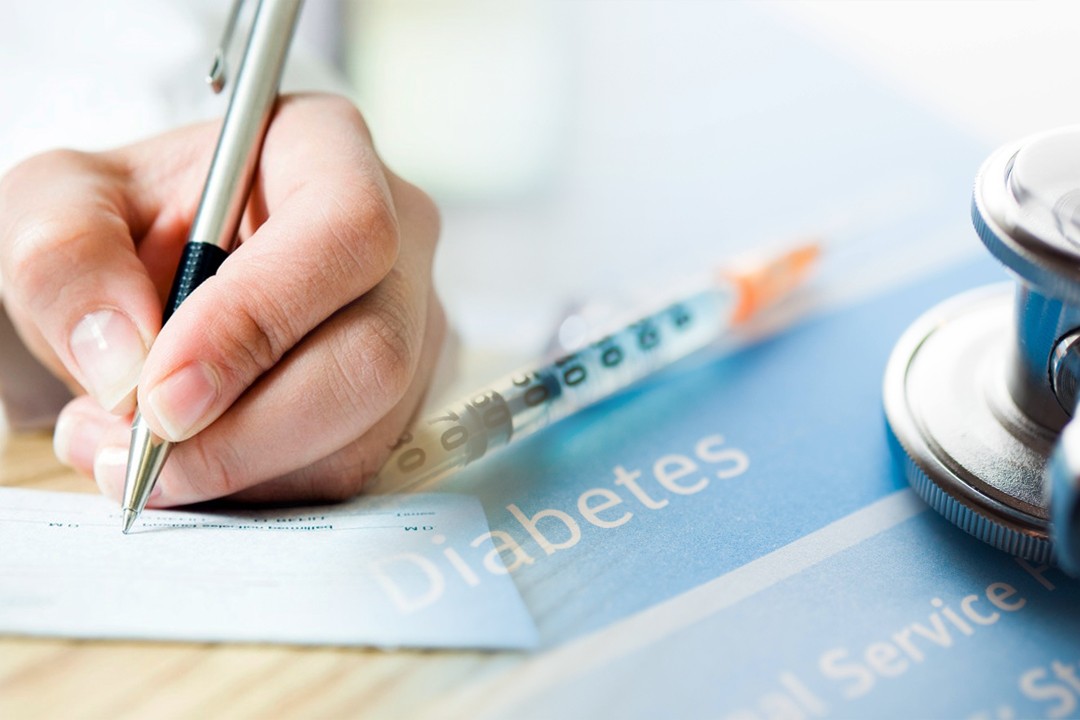 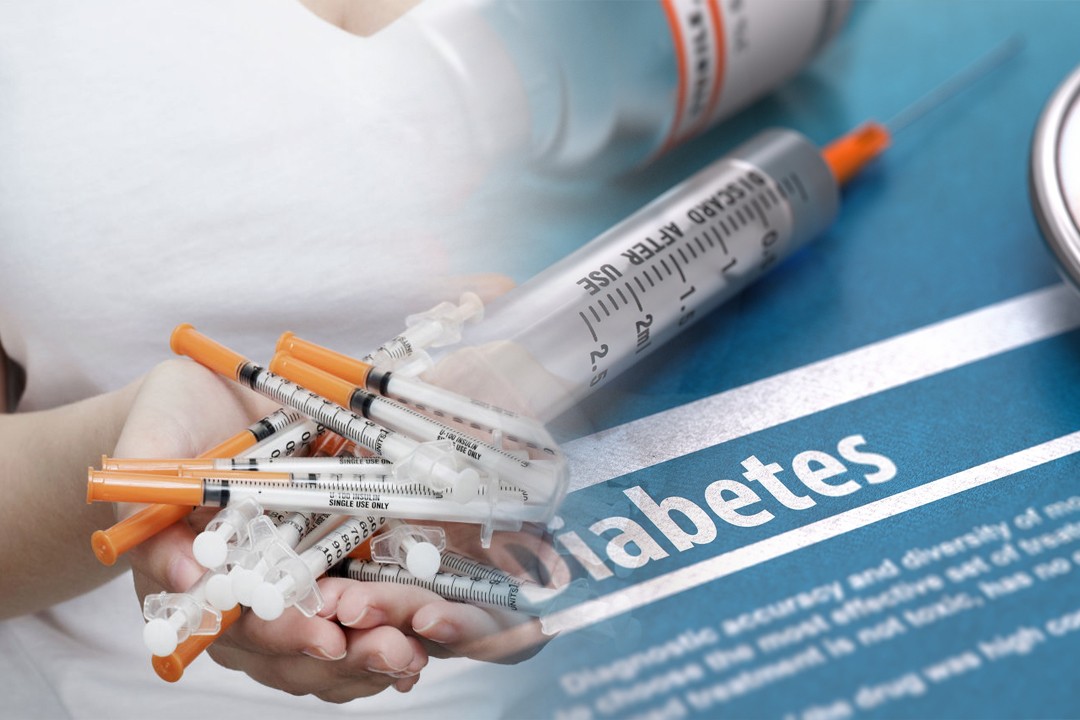 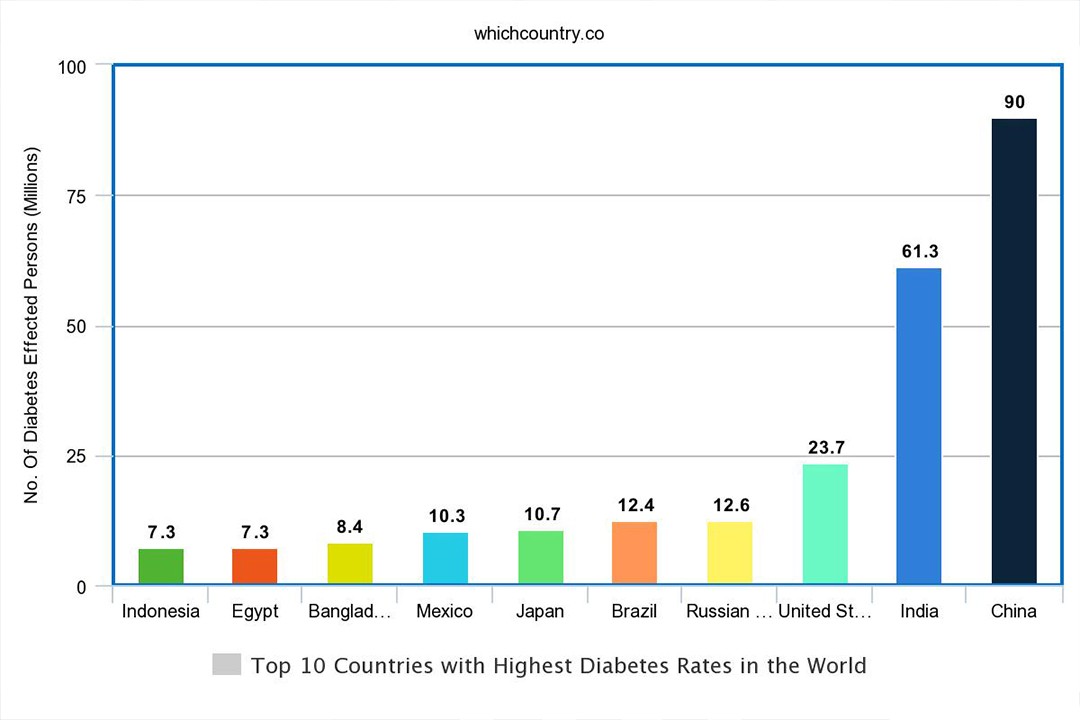 Some Previous Years Data is Given in Table

Diabetes is a very serious disease that can be prevented in majority of cases. It is up to the government and people with knowledge to raise awareness about the disease. For those that are at risk of developing type-II diabetes, you will be fine if you eat less carbs and exercise more often.

Q: Which country has the highest diabetes rate in the world ?

Microsoft Belongs to Which Country 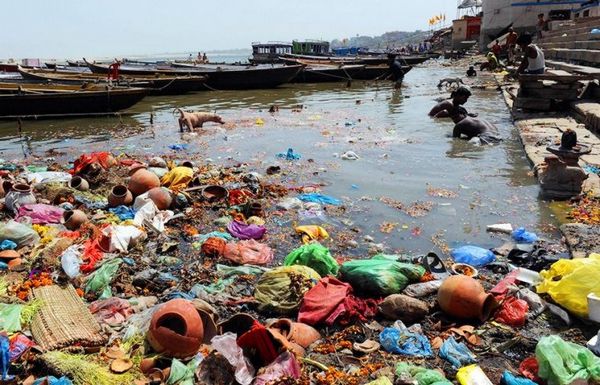 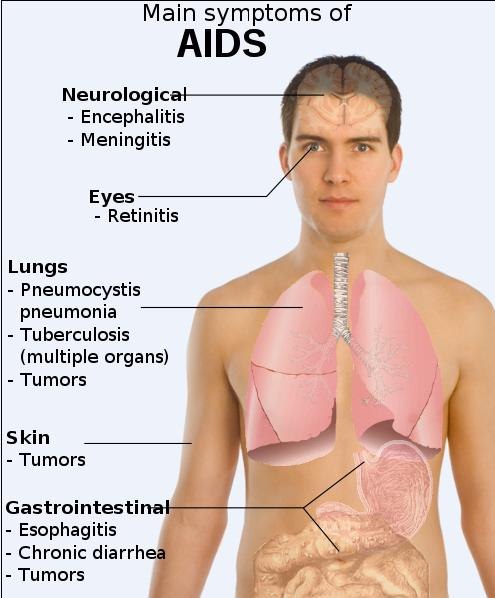 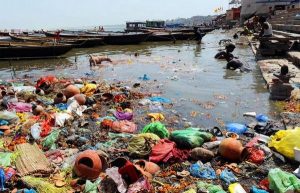 January 2, 2014
We use cookies on our website to give you the most relevant experience by remembering your preferences and repeat visits. By clicking “Accept All”, you consent to the use of ALL the cookies. However, you may visit "Cookie Settings" to provide a controlled consent.
Cookie SettingsAccept All
Manage consent