One of the most talked about tragedies in the world aside from the constant strain of terrorism come from the events caused by extreme weather. The ever changing climate, melting ice caps and rising sea levels have given quite an accurate picture in the last 20 years on how they can affect the lives of people. There are always these talks about saving the climate and trying to reduce CO2 emissions in order to decrease effects on climate. These are however, just talks as we have seen from the underdeveloped countries lobbying in Copenhagen in 2010 for the industrial countries to reduce their annual emission quotas. Even though the agreements were made, there have been no tangible changes in these circumstances. In fact, weather and climate related disasters are having a more far reaching effect than they ever had in pre-industrial times. 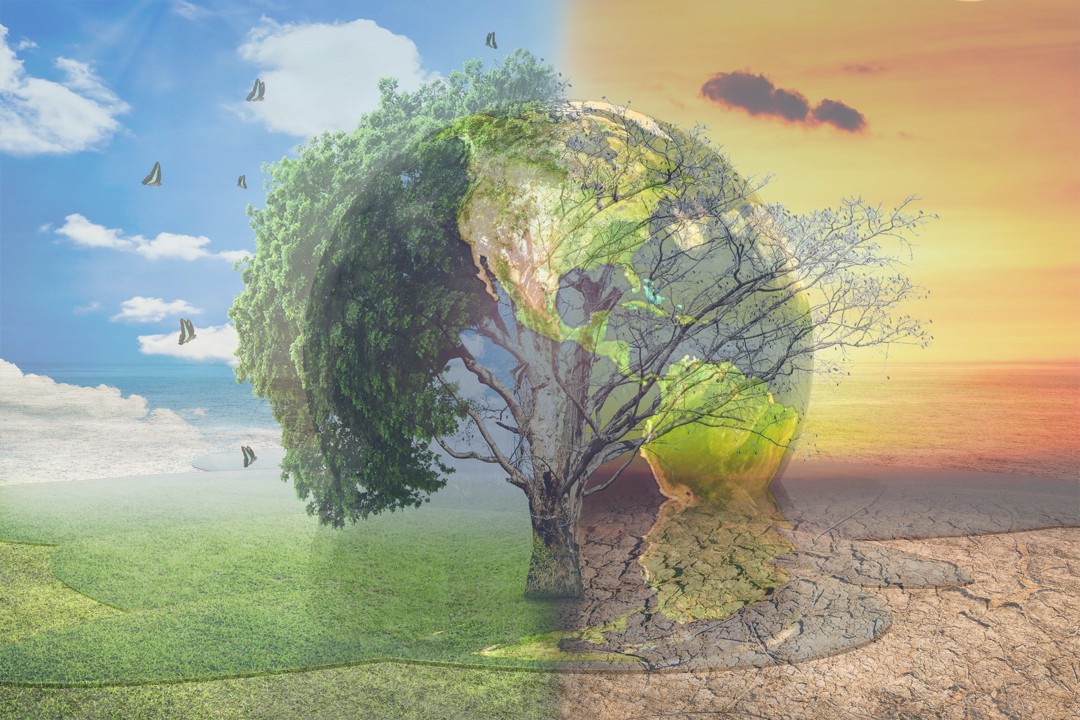 So one wonders that with the industrial age upon us, did we really progress in the right direction for the human race? The answers seems to be a resounding no at the moment but all is still not lost and with media and journalists knocking at the mental doors of politicians, there is a belief that something is going to give. Until then, here are the top 10 countries most affected by climate change in the past 2 decades.
Note: The rankings here are based on the Global Climate Risk Index 2017, the lower it is, the higher the risk.

Thailand’s risk from the extreme climate change comes from the surface temperature change. That threatens to not only bring about famine, food droughts but floods and severe storms as well. Crops are also at a lot of risk in Thailand.

Guatemala is a small country in Central America south to Mexico that has a lot of area covered in rain forests and volcanoes. As a result the risk of climate change is especially high, considering that the country is poor and not that well prepared. 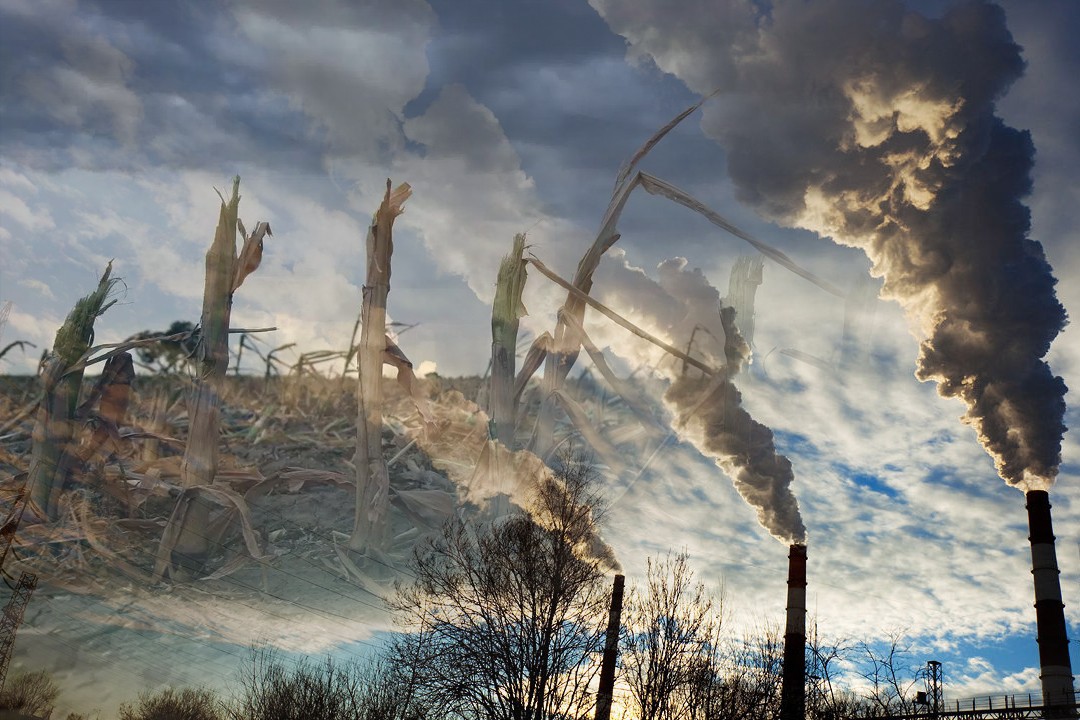 The vulnerability in Vietnam because of climate change has been mainly wrought forward because of rising sea levels. It is speculated that that over 3 million people might have to move from the Mekong Delta region as a result.

Pakistan’s vulnerability to extreme temperature and climate change has been increasing. The country was 10th on the list in 2012 and not even in the top 10 by 2010. But floods, monsoons, rain drought in other seasons have led to over 2.5 million people being affected. 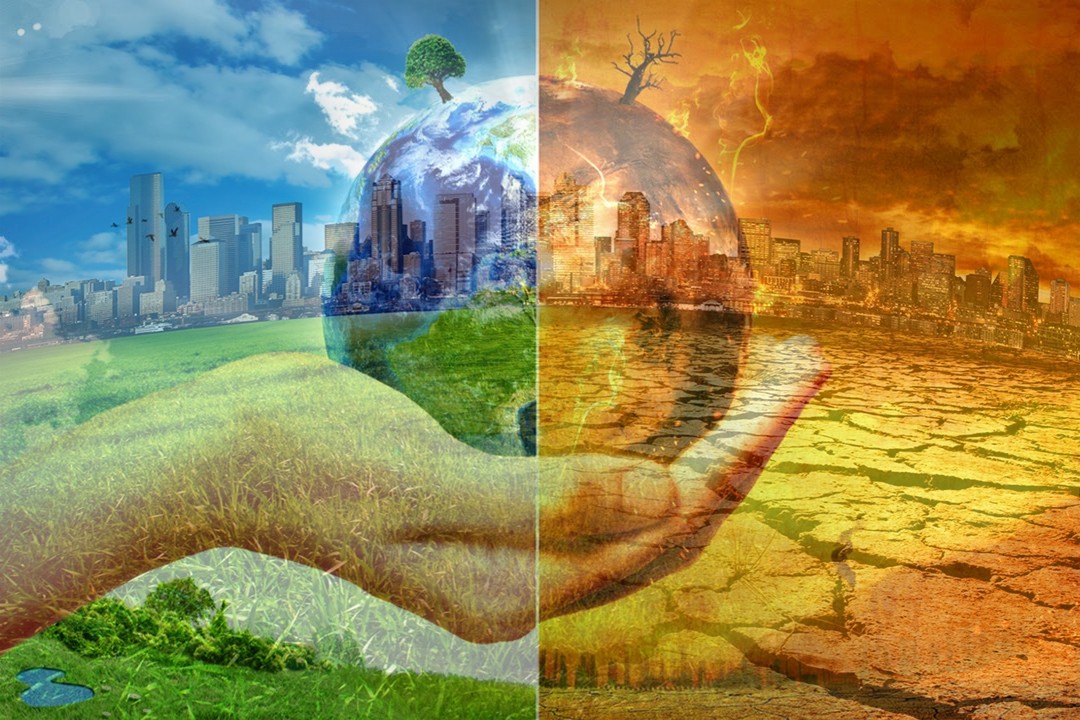 A small country having such a large population and one of the highest population densities has led to a lot of deforestation and soil degradation. It is also a monsoon country because of which floods are also commonplace.

The climate change risks in Philippines have to do with tropical storms mostly. The archipelago country is situated within a typhoon belts and it is regularly hit typhoons, storms and devastating rain spells.

The drought of water in Nicaragua has been a major concern in the country as opposed to the floods in Bangladesh. The county has lost 60% of its water in recent years which has let to food crises and drinking water problems. 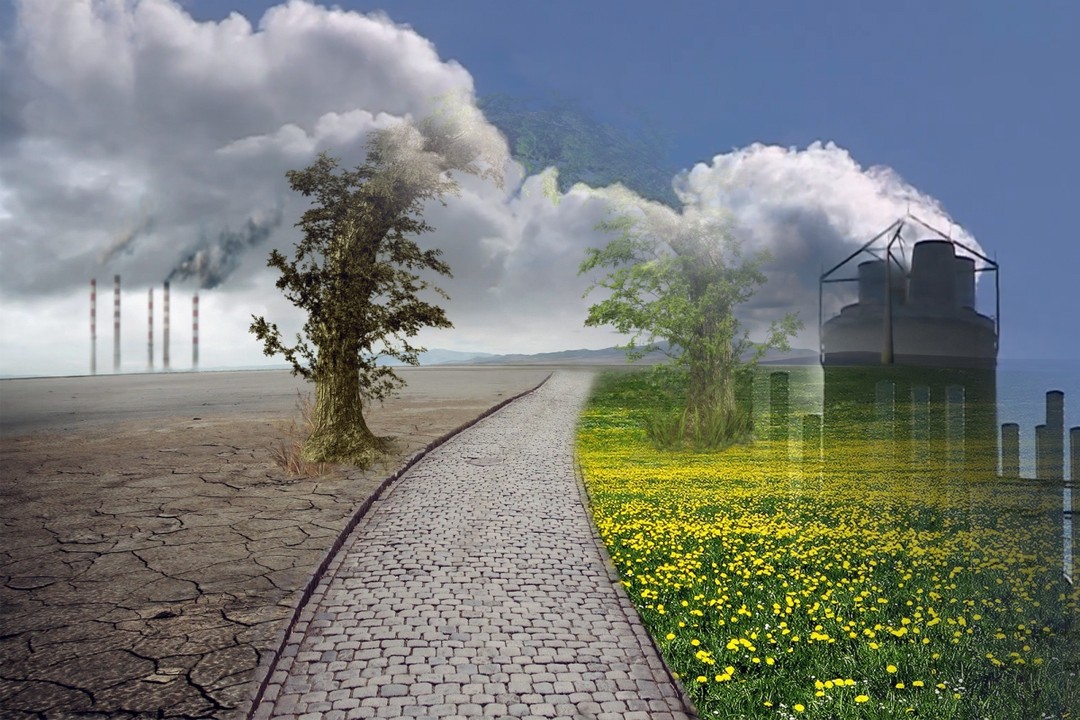 Haiti is quite simply the poorest country in the entire western hemisphere because of which it is one of the most at risk from extreme weather conditions. The Hurricane Sandy in Haiti was especially a devastating one and other similar but lighter incidents wreak havoc on the country every year. The result is that the agriculture industry, which the country’s GDP relies on is severely damaged. 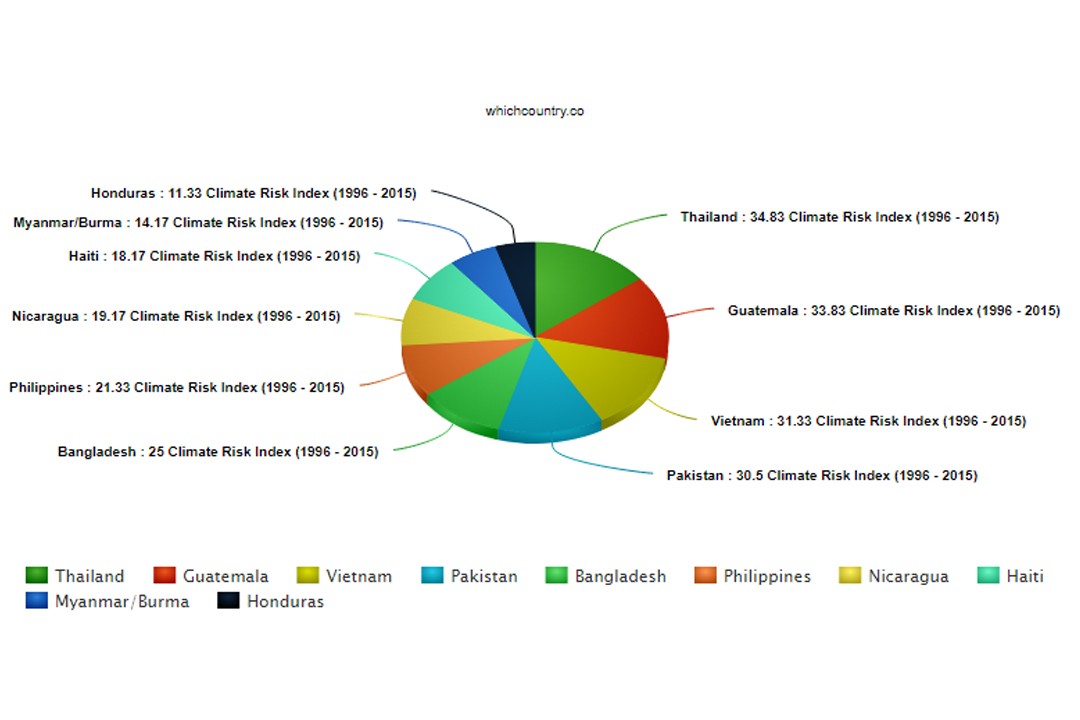 The problem with Myanmar has been the change in surface temperature because of which there are several storms, typhoons, cyclones and other extreme weather conditions all year long.

Honduras may not be as poor as Haiti but it is afflicted by the climate change in the same vein. The biggest climate based disaster in Honduras in recent years was Hurricane Mitch and the country is still at a lot of risk with poor preparation for when these disasters do hit.

Q : Did you know Which Country is most Affected By the changing in weather?