Railway has not just become a crucial transportation medium but also holds an enormous economic impact for any country. In the early days, the railway network was used for transportation between cities (inter-city) within a country. Then some rail systems started collaborating so that people could travel to the neighboring countries as well. Railway has since gone a long way with steam engine locomotive being upgrading to engines operated by fuel and so on. With the advancements in engine technology, we now see trains with speed more than 500 km/h in some of the countries like Japan and China. These bullet trains have become a handy substitute to airway travels by their blinding speeds and a lower hassle of boarding a single train instead of an airplane for traveling swiftly between cities. That is the reason why countries have started investing in faster and more streamlined trains for smooth and fast-paced rides.
Even many of the world leading cities and metropolises have spent in intra-city railway tracks so that people can travel from one end of the city to another in cheap. It is no news that public train transportation within cities are usually quite cheaper than the vehicular transportation and they have an edge on public buses as well as they are not hindered by traffic and stop lights. Following are the countries with Largest Railway Networks. 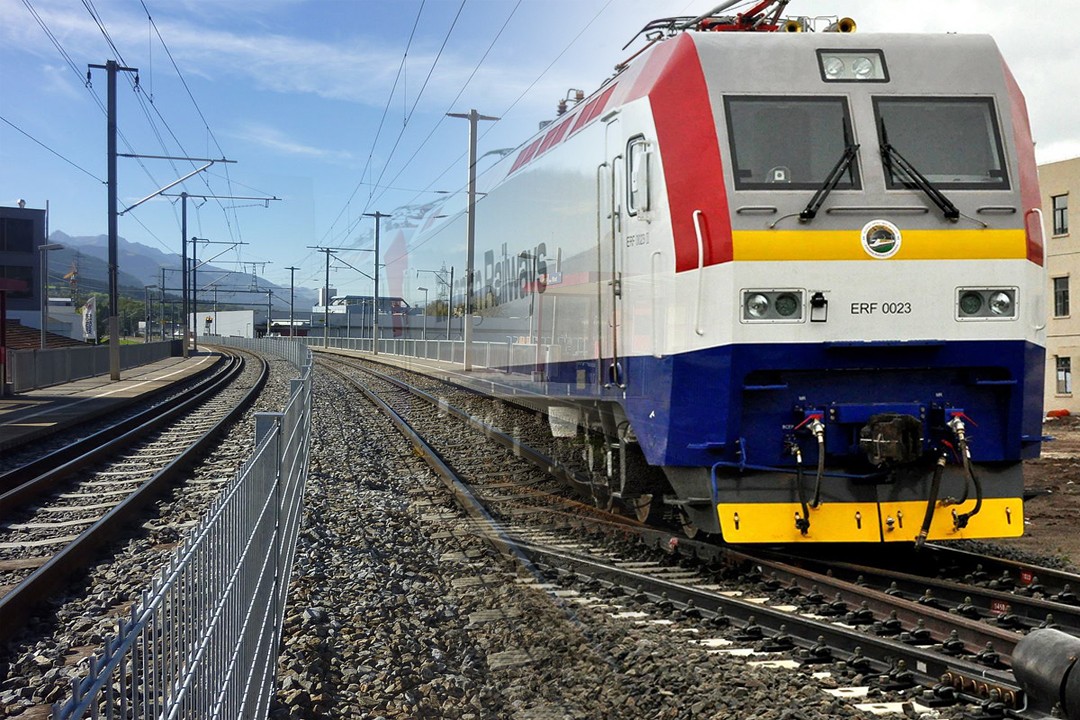 Canada has the fifth largest rail network in the world. There are two major railway systems in the country which are Canadian National Railway and Canadian Pacific Railways. The total length of Canada’s railway network is 77,932 according to the CIA World Factbook while the intra-city length of railway networks is over 12,000 km. The rest is for inter-city travels and freight trains. 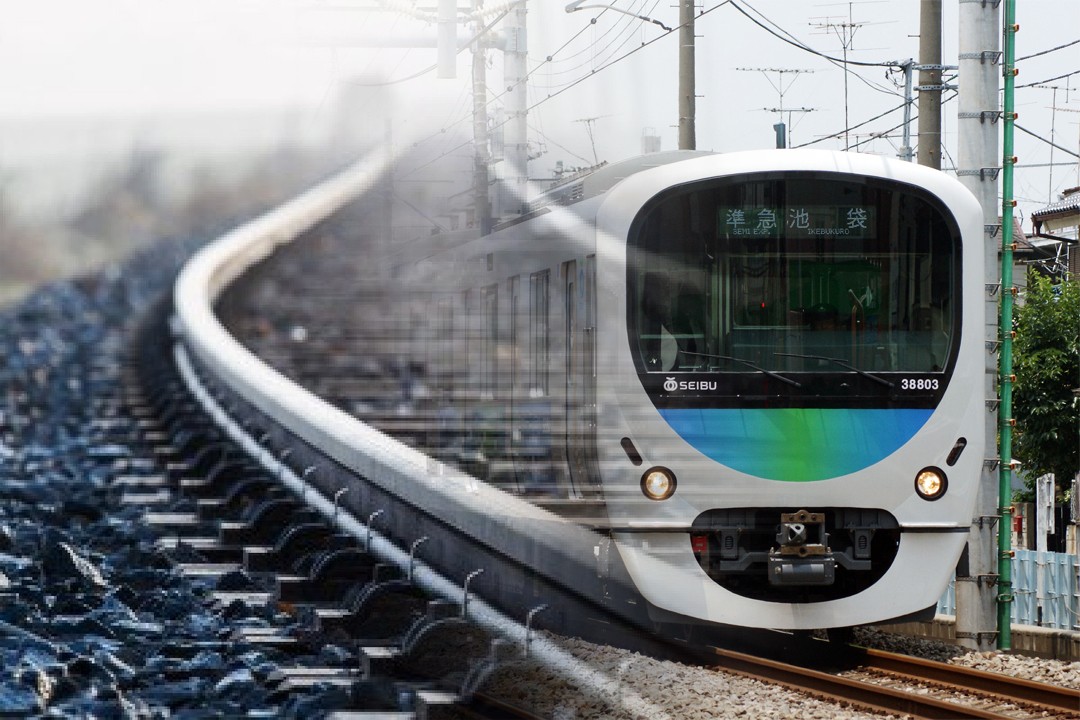 Russia has a railway network of 87,157 km. It does pale in comparison to that of China or USA and even India, the countries that are much smaller than it. However, because Russia is mostly uninhabitable and has a low population density that is especially scarce in the Asian side of the country, it is still very impressive. 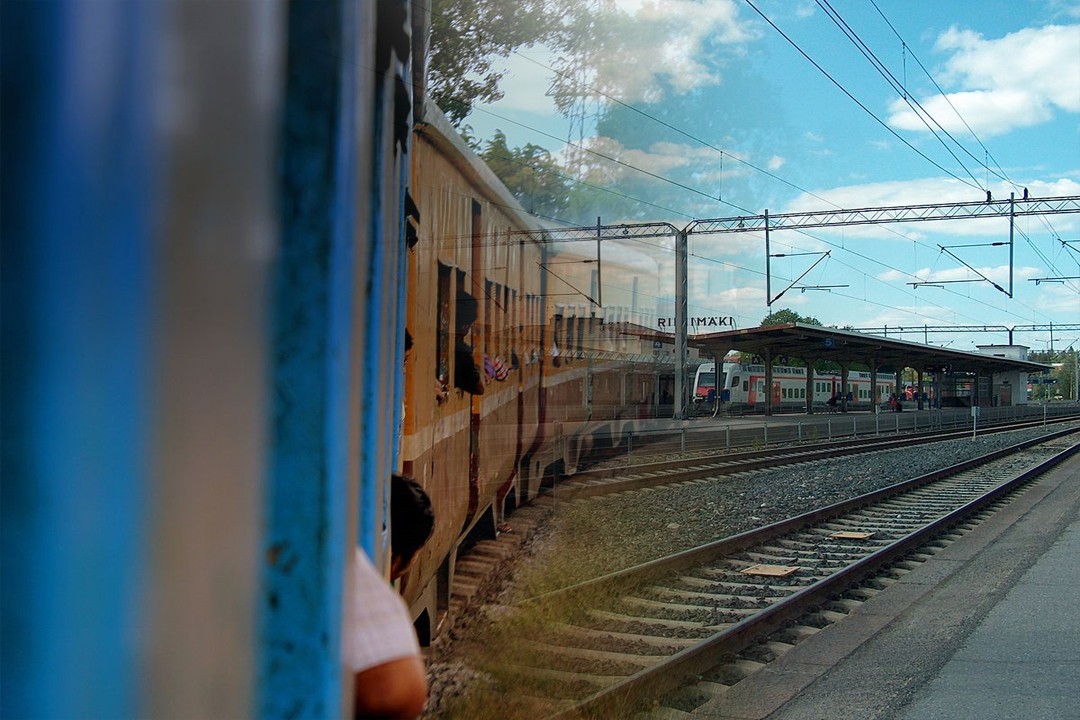 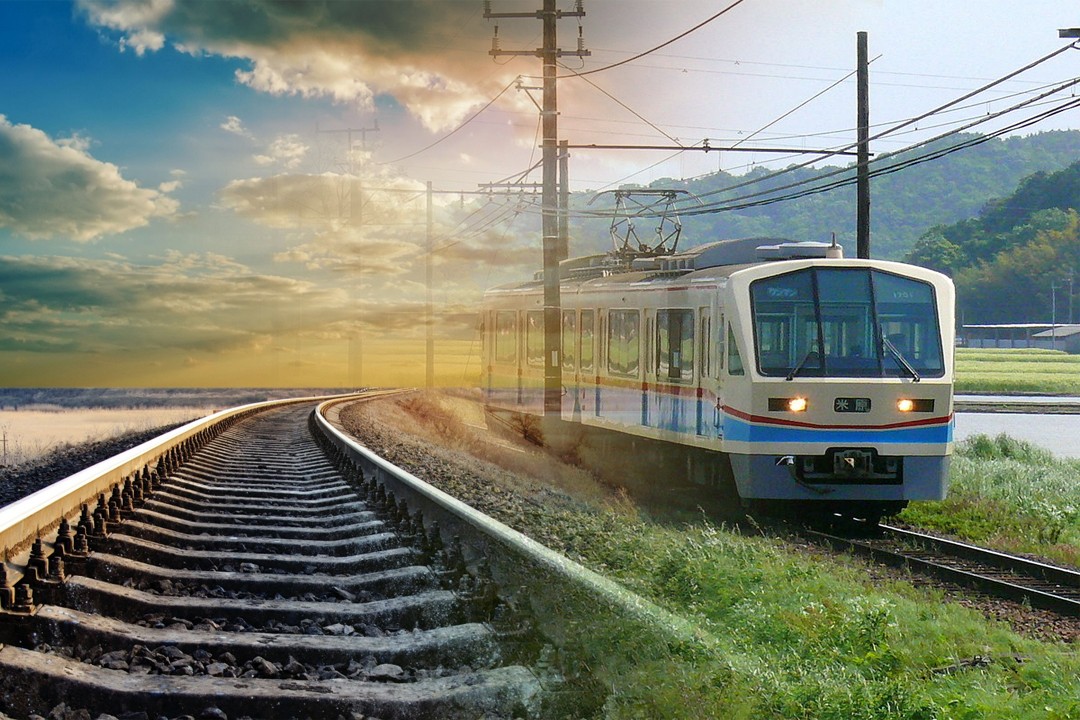 China has been a great nation for industrial progress, and the country has also proven itself in the railway industry. According to the recent official reports from English.Gov.CN, China has a railway network of over 121,000 km. China’s budget for the railway in 2016 was a massive 800 Billion Yuan which is rough $118.2 US according to the latest exchange rates. 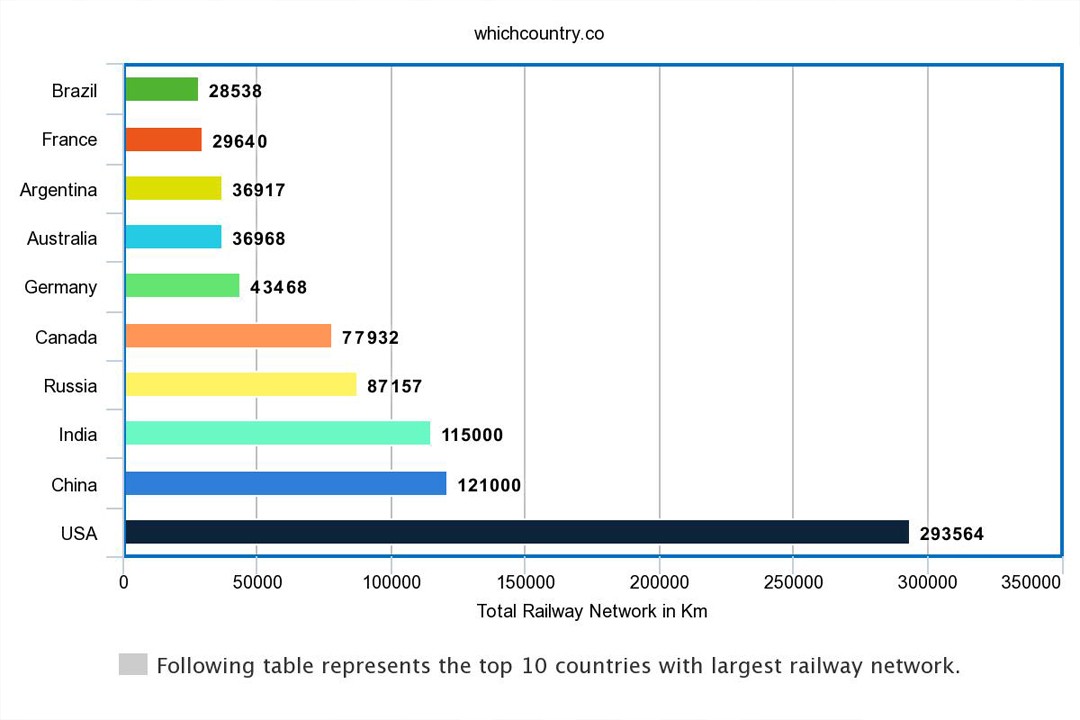 The USA has had a railway network of over 250,000 km for quite some time, and according to the recent reports from CIA World Fact Book, USA railway network is 293,564 km in length. As told before, railway networks have become a huge influence on a country’s economy, and it can’t be truer when it comes to the USA. Over 80% of the total rail network in the USA is dedicated to freight trains alone.