Every year in March, there is an international day for trees, but the rapid deforestation in the world can only symbolize the fact that people only care about this issue superficially. This dilettantism has allowed the trees to be mowed down all across the world because only shouting for the preservation of trees will only get us so far. And as I write this little nugget of self-rambling one can also say that this would also be chalked as the insignificant ranting of an author. For how can we influence what is going on in the Amazon rainforest when he is sitting in the far corners of another continent altogether? The answer is that no single percent ever could so it will be up to the leaders of the world and the countries to realize the importance of trees because without them, we might just surrender the future of our Earth.
In these devastating times for the forests, there are a few countries that have either continued to care for their green giants or have done nothing by design. Most of these countries have the good fortune of being within tropical lands or Islands that aren’t habited by the human population. Following are some of the most heavily forested countries in the world 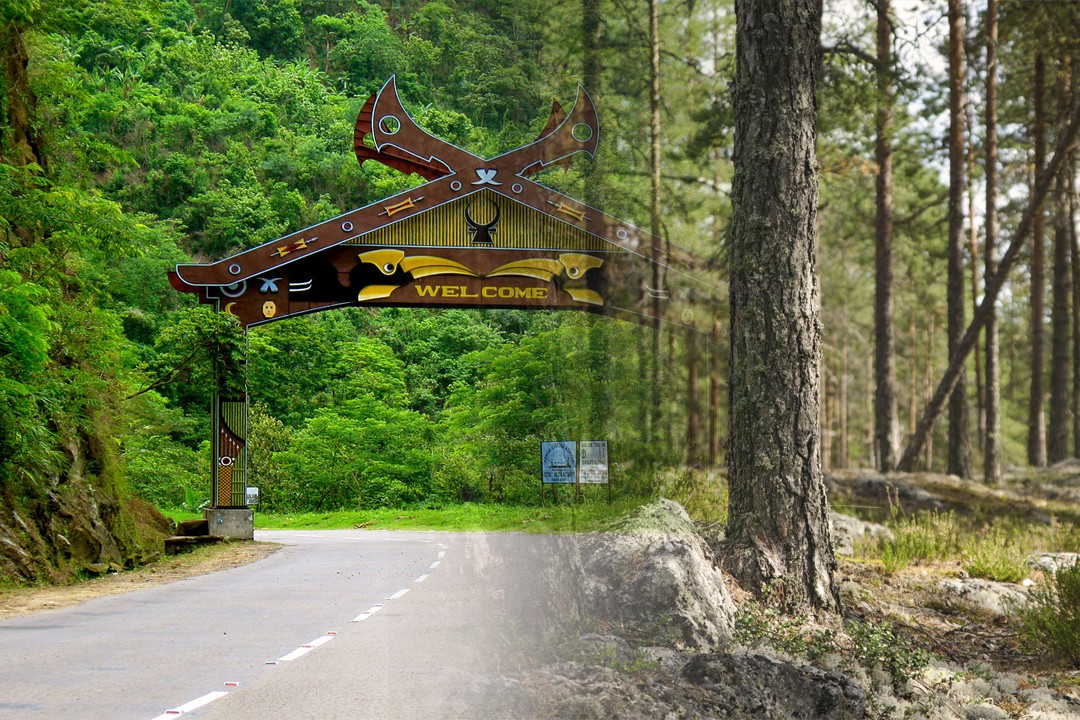 According to the United Nations, American Samoa’s forests contain 2 million metric tons of carbon in the forest biomass. The American Samoa may officially be a territory of USA, but it also holds its own significant culture. The Island nation is shrouded in forests which have unfortunately declined steadily from 92% in 1990 to 87.7% in 2015. 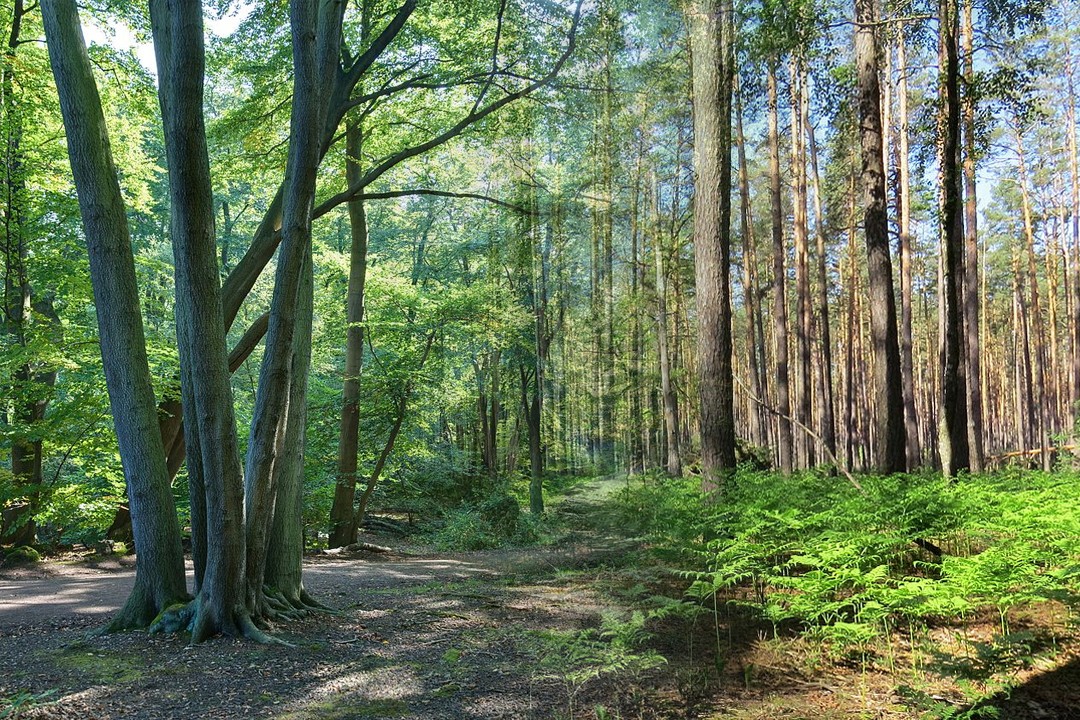 Seychelles is an Island nation in the Indian Ocean which is known for its ports and harbors more than anything. The small Island nation which is an archipelago of 115 Islands, has around 88.4% of the forested area which is surprising considering only 5% of this is a primary forest. 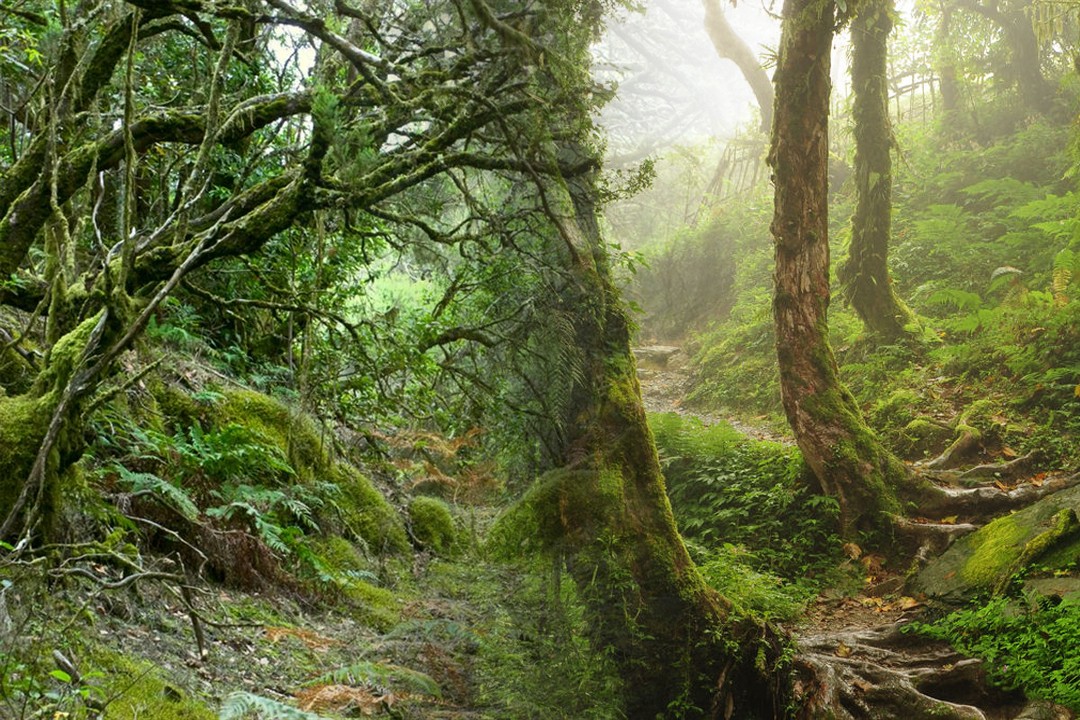 Gabon is one of the few countries in Africa that are heavily forested. These countries are in the Central area of Africa and bit towards the south with Zambia, Congo and DR Congo also in the mix. Gabon, however, has 65% of the primary forest while the country has 89.3% forest area according to World Bank Data. Probably that is why the country has such a small population of 1.7 million. 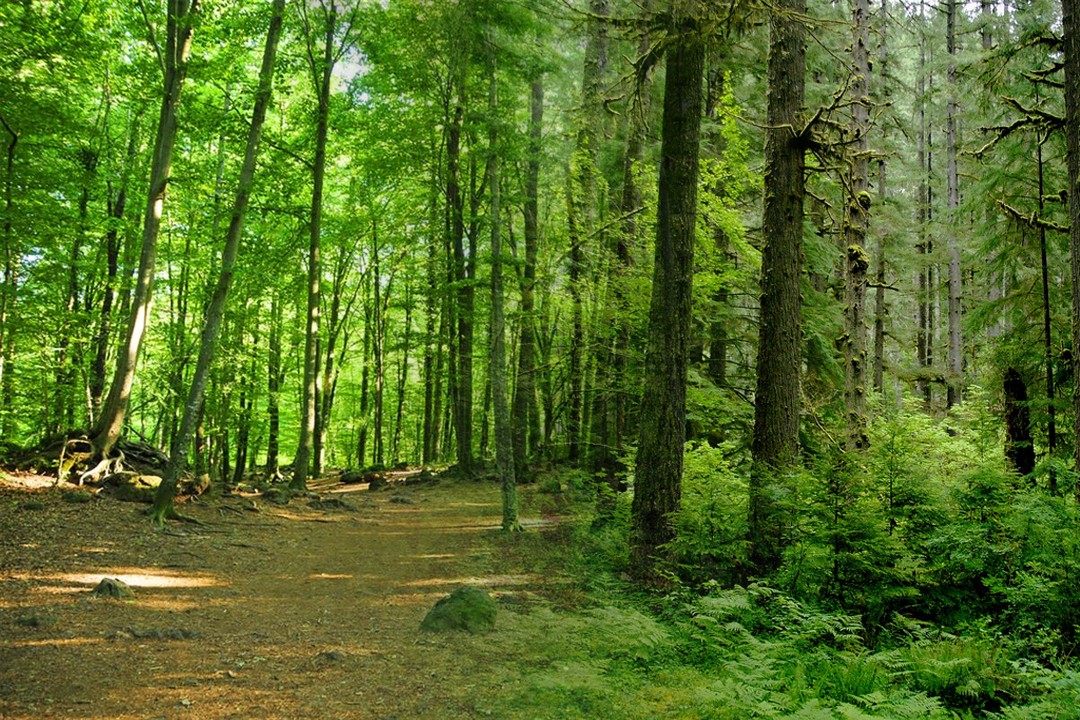 A country of 600 Islands spread across the western Pacific Ocean is named the Federated States of Micronesia. The country has only four Islands that are habitable. As I explained earlier, that is the primary reason why the forested area of this country is so high, 91.8% because most of the country is still untouched by the human deforestation, that is also why the state registered no significant change in forest area since the 1990s. 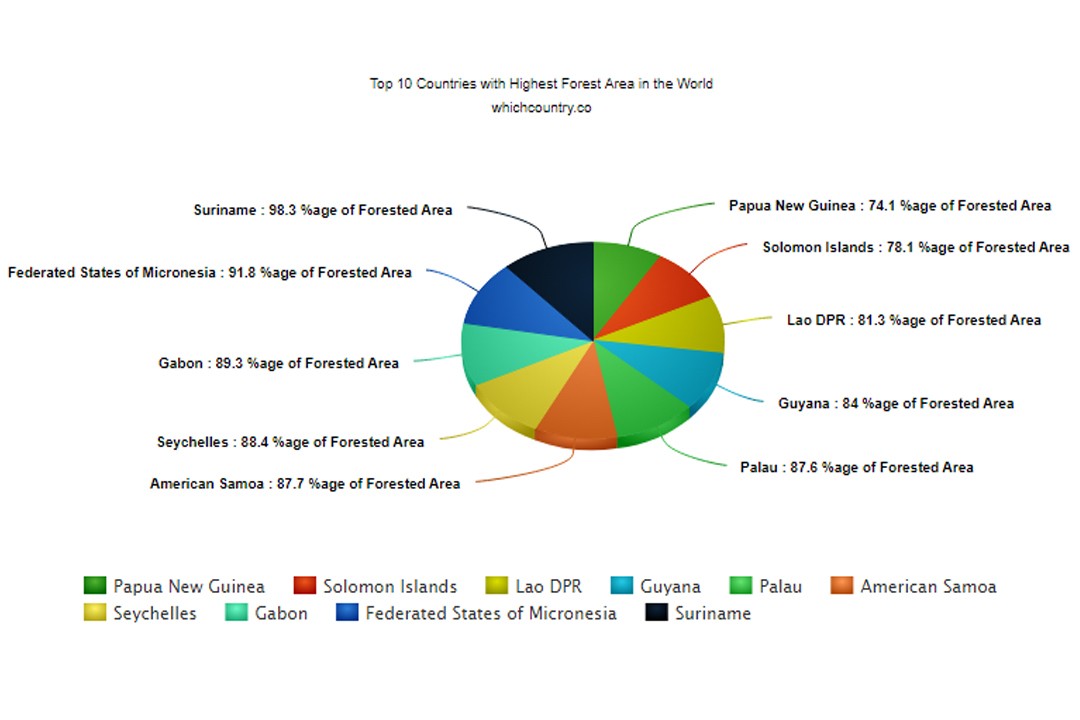 Two countries are from the South America that are among the nations with the highest proportion of forest area. I know, most of you might be thinking about Argentina, Brazil or even Bolivia as the countries that contain the major portion of the Amazon rainforest. But there are two smaller nations in Suriname and Guyana that are nothing but glorified rainforests with borders. According to the World Bank Data, Suriname has around 98.3% of forest area while the small population of less than 550,000 resides in between small habitable areas for humans within these forests. In fact, the country has 94% of its area as a primary forest.