As a people, there is a consensus that you would like to travel the world if you really have the resources to do so. However, not everyone is as lucky as to be bestowed with that privilege. For those that do have the time and money, traveling to countries would almost always become the highest priority. So it is also a given that people will want to travel those countries most that not only have a lot of places to visit but also is cleaner than others. Having a cleaner environment is not only a great way to promote tourism, but it is also a great way for a government to show that they do not condemn contributing towards global warming.
It wouldn’t be a surprise for you to see that all of the countries in this list are from Europe. While there are a few from other continents, Asia as well, you might be shocked to know that countries like Germany, USA and Italy don’t even fit the criteria to be in the top 25. The reason for that is because the cleanliness list for 2016 was much more competitive than last year. To put it in context Switzerland was 1st in 2014 with 87 EPI and now the same EPI score gives it a rank of 16. That is how much countries have improved in becoming green, especially the ones from Europe. 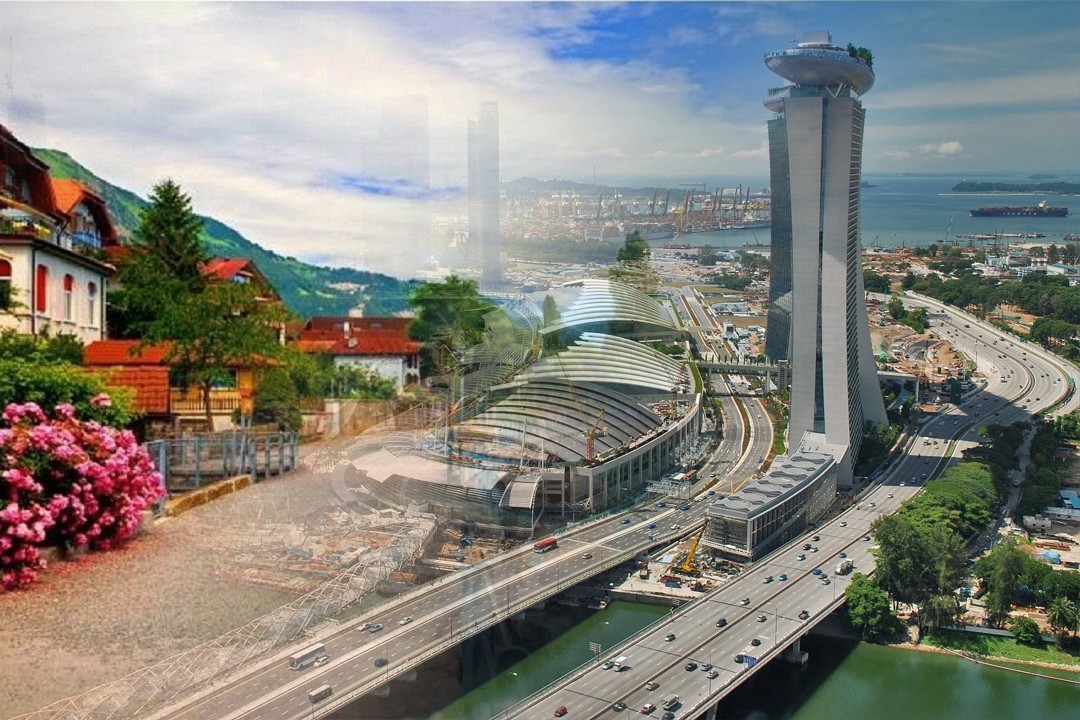 Every passing day is not only advancing the world, but every new day brings lots of pollution in our environment due to the carbon extracts from industries and transport is rising. For this reason, the world is facing the greenhouse effects, and it has become a fatal issue for the human life. But still there are some countries that are taking various steps to control over this rapidly rising problem. Today some nations are considered much conscious about their environment and these nations know how to manage their environment and make it neat. The major measure that is being taken by these countries is the reduction of pollution at city level as well as inside the countryside. More the pollution is reduced there would be neater and clean atmosphere making these nations safe from diverse health disorders. However, the occupants of a particular nation also play a vital role in making the city neat by their co-operation with their government likewise their discipline also plays a significant role.in another list, we have also ranked countries with cleanest and fresh drinking water.

The cleanliness of a nation demonstrates the maturity level of its occupants. No doubt a cleanest country can be the best nation to live in. Here we are about to rank top ten countries by their cleanliness index. While preparing the rankings, we assumed the pollution rate, habitat protection, forest protection, sanitation, carbon emissions, and environment performance index according to 2014 estimates.

Norway is widely recognized as one of the richest countries having a powerful economy. It stands amid the coldest nations on the earth. In the ranking list of world’s cleanest countries, it holds the 10th spot in the list. If you are looking for the best regions to settle in, Norway will be the best destination of your choice. Its EPI (Environment Performance Index) is estimated 78.04. 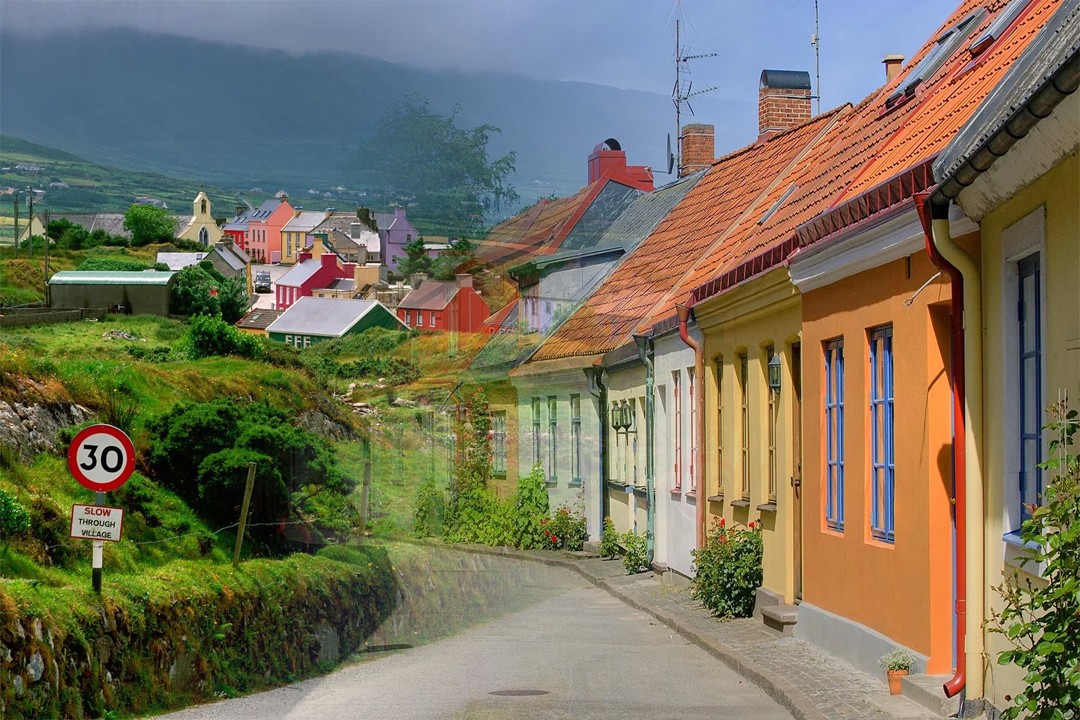 Another part of Scandinavia Peninsula, Sweden is also falling in the cleanest nations on the planet and stand on 9th spot in the rankings. When it comes to the cleanest and happiest nations, no one can deny Sweden to visit Sweden. With its delightful atmosphere and the peaceful people, it is considered the best place to settle in. The average life expectancy rates in Sweden are higher than many other developed countries around the world.

With 78.32 EPI score, Austria holds the 8th spot in the list. It is officially famous as the Republic of Austria that is a European country just located in central Europe.  Home to over 8.5 million occupants, this is a peaceful and one of the neatest countries in the world. One of the best healthcare systems, lots of historical places, attention grabbing clean environment, are the main features of this nation making it an ideal region on the planet. 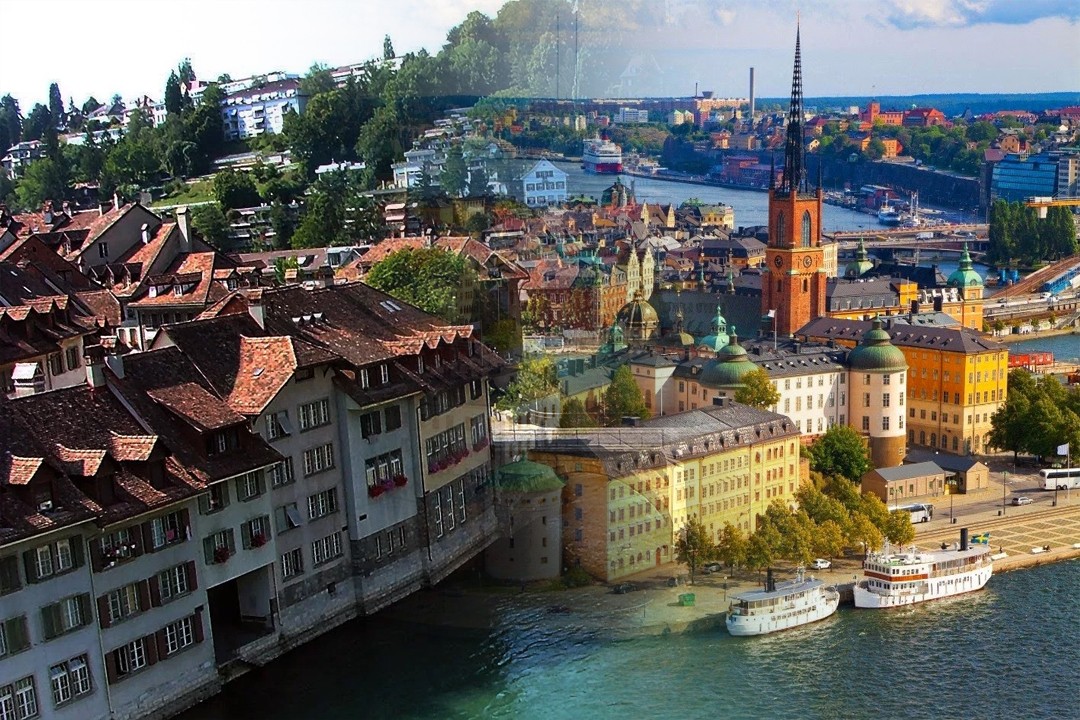 With 79.09 EPI score, the seventh cleanest nation on this planet is not other than Spain. Officially admitted as the kingdom of Spain it is a region just spotted in Europe continent. The largest and the Capital city of Spain is Madrid. Lots of natural heritages, historical insights, lowest pollution rates and highest life expectancy rates are the major features of Spain.

From its previous spot, Germany gained a good EPI index during 2014 and therefore it is given the sixth spot in this ranking list. The German people are much conscious about the neatness of their surroundings, as the outcome Germany stands among the peaceful and clean nations on this planet. With its seasonal environment, it provides a great sustainability to the natural scenes. 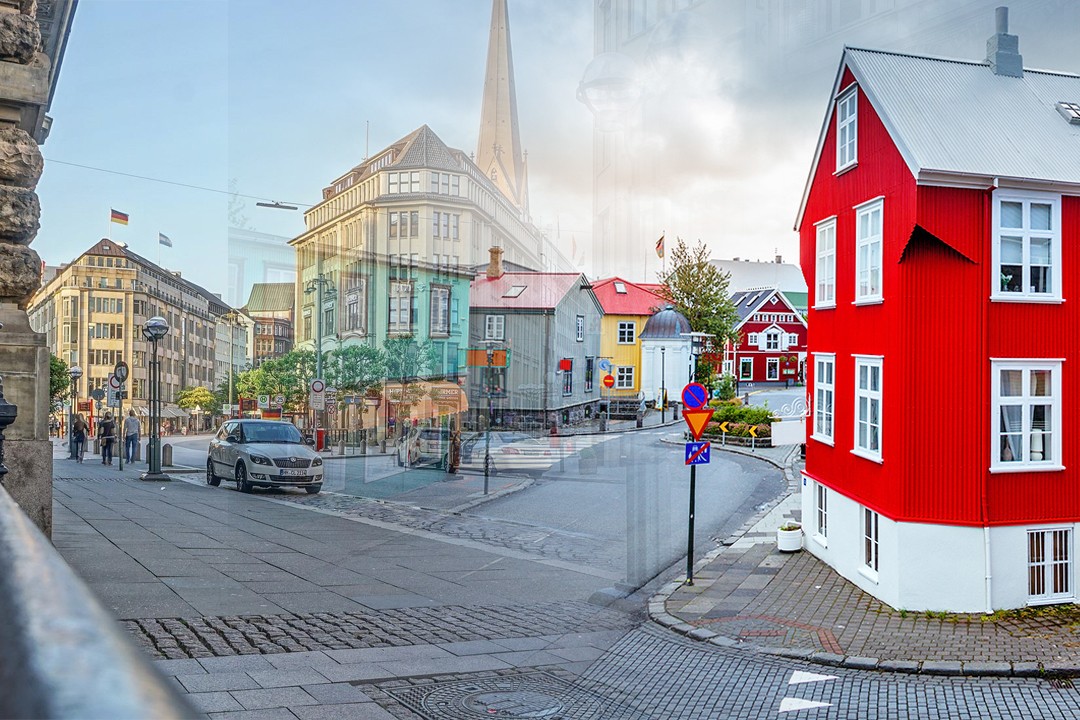 Same like many other European countries, Czech Republic also takes it part in the list of cleanest countries on the planet.  It is a landlocked nation just located in Central Europe. It is surrounded by Slovakia, Germany, Poland, and Austria. The clean urban and rural living it given the fifth spot to this nation. Czech Republic holds the long scientific traditions making it able to control over the different health disorders and reduce the pollution in the countryside.

Are you searching for an ideal destination to start a business? Looking for the smallest but a powerful island nation on the planet? Also looking for a powerful economy? Singapore boasts of having all these qualities. Singapore stands on the top spots of smallest and powerful island nations on the planet. It is considered the second richest nation in the world and also holds the highly disciplined people and the environment. Here you will find a stable temperature during the 12 months of the year. 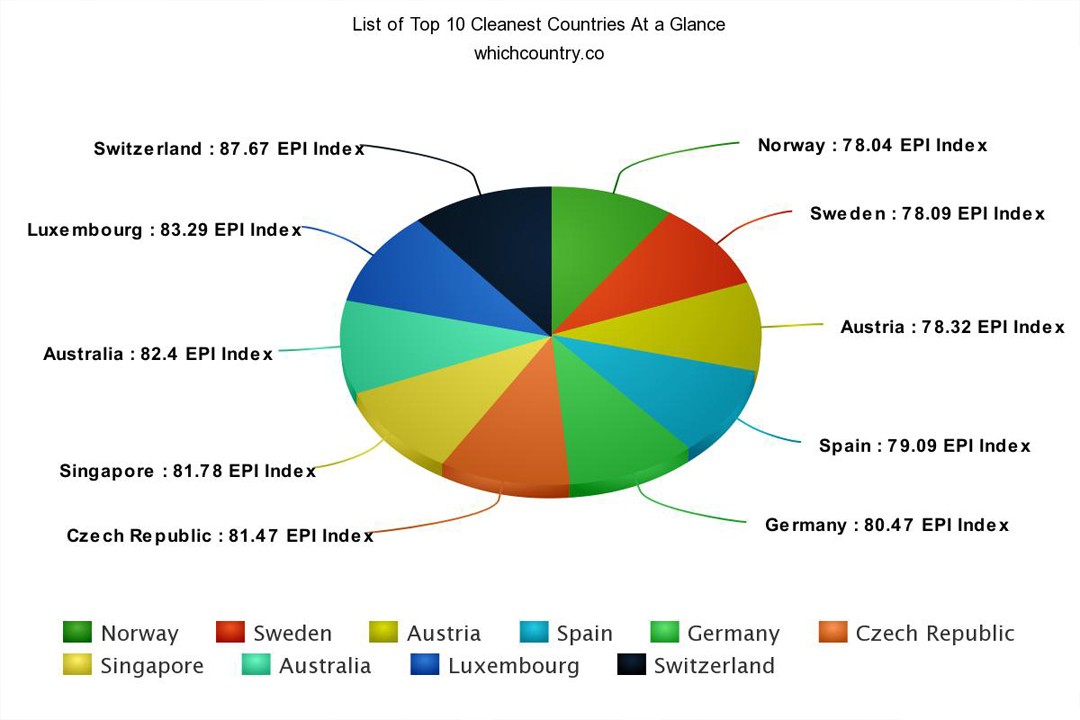 Australia is considered one of the richest and most expensive countries to live in the world. With 82.4 EPI score index, it holds the third spot in our rankings. Furthermore, it also holds the title of a nation having the happiest people. Here the average life expectancy is 85 years. Lots of natural resources and clean roads are denoting this nation a peaceful and clean nation in the world. If you want to live in the forthcoming and nonviolent nation, Australia can be a good place for you.

More than 5 million occupants are living an ideal life in Luxembourg, which is given the second spot in our today’s rankings. It also stands in between the richest and cleanest countries in the world. Lots of ancient monuments and cleanest environment and the major features to make its occupants happiest nation. Lowest reported crime rates, welcoming people, and reduced pollution rates are making it an ideal nation for living.

Switzerland claims to be the Paradise on Earth. No doubt the most clean environment, lots of attention-grabbing natural scenes, happiest people, best living style, stable and powerful economy, and highest life expectancy are the features making it able to hold the first spot in the catalog of top 10 cleanest countries in the world today. It has one of the greatest economies and according to 2014 estimates; its per capita GDP at PPP was estimated to be $55,237 making it one of the richest nations on the planet. Diverse mountain peaks are gaining lots of visitors from which Switzerland generates a heavy income. So Switzerland is the best country to live in and to grow your children in a peaceful environment.