USA is a diverse and eclectic mix of places. Even though most of the small towns are still mostly Caucasians, the cities and metropolitan places all over US have become increasingly diverse in their culture and races. But because of large quantities of people moving to bigger cities, the cost of living often becomes inflated. That is the reason why some of the bigger cities in US like New York, Boston, Miami, Philadelphia, and Los Angeles have some of the highest costs of living when compared to even the rest of the world. So, it might be prudent for most people with modest income to move to cities where they not only get a metropolitan experience but can also live in nice places at affordable prices.
For that reason we have calculated the living expenses and as well as the utilities expenses while you rent out an apartment, loft or a condo. An aggregate cost index is then used to indicate the cheapest options of living in metropolitan cities of United States of America. 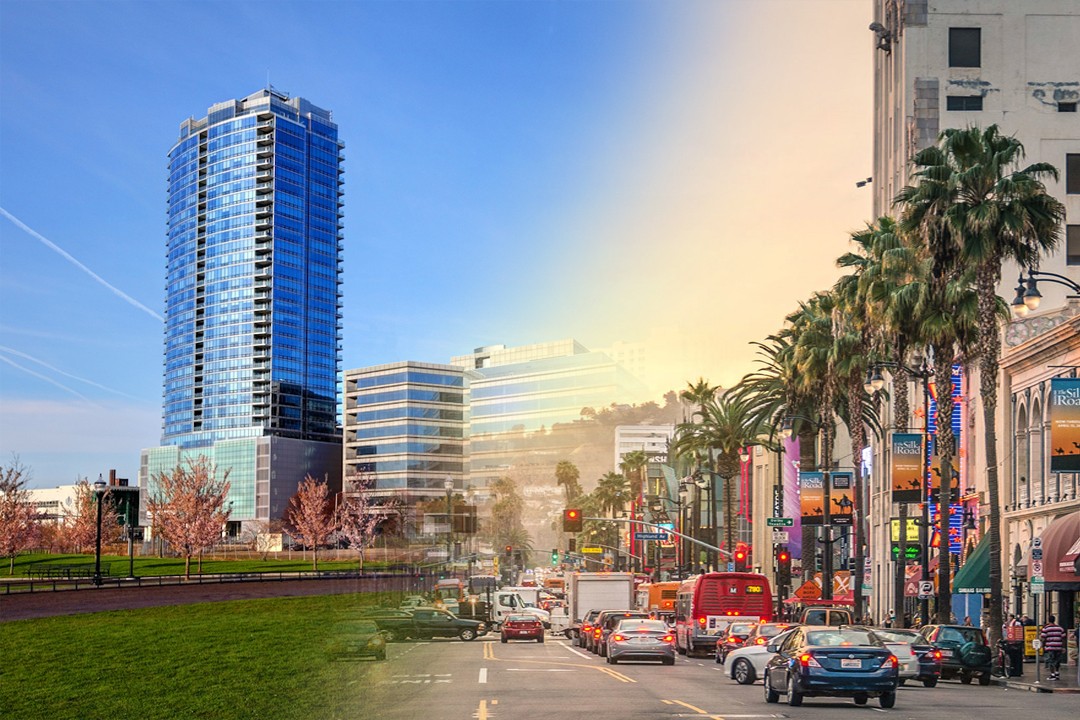 The Cost of living index has different scores starting from 100, the score of 100 elaborates the national average, little Rock, Ark, and the Cleveland scored 99.9 and 100.1 respectively. That made them average in the terms of living cost. While the facts and figures relating to the populace and the median family revenues are derived from the Census Bureau. After collecting the essential estimates, we prepared the list of top ten cheapest U.S cities to live in. the Average home prices are provided by the Council for the Economic and Community Research. The list is based on the cost of living, population, Median Household Income and the average home prices of most affordable places in America.

Las Vegas Nevada has emerged as a surprise entry in the list of cheapest US cities to live in. That is because the sin city is almost always associated with people losing their entire life’s saving on gambling. Apart from that the housing market has gotten cheap and reliable after the 2008 bubble. The technological sector is in great boom and labor costs are also on the low. 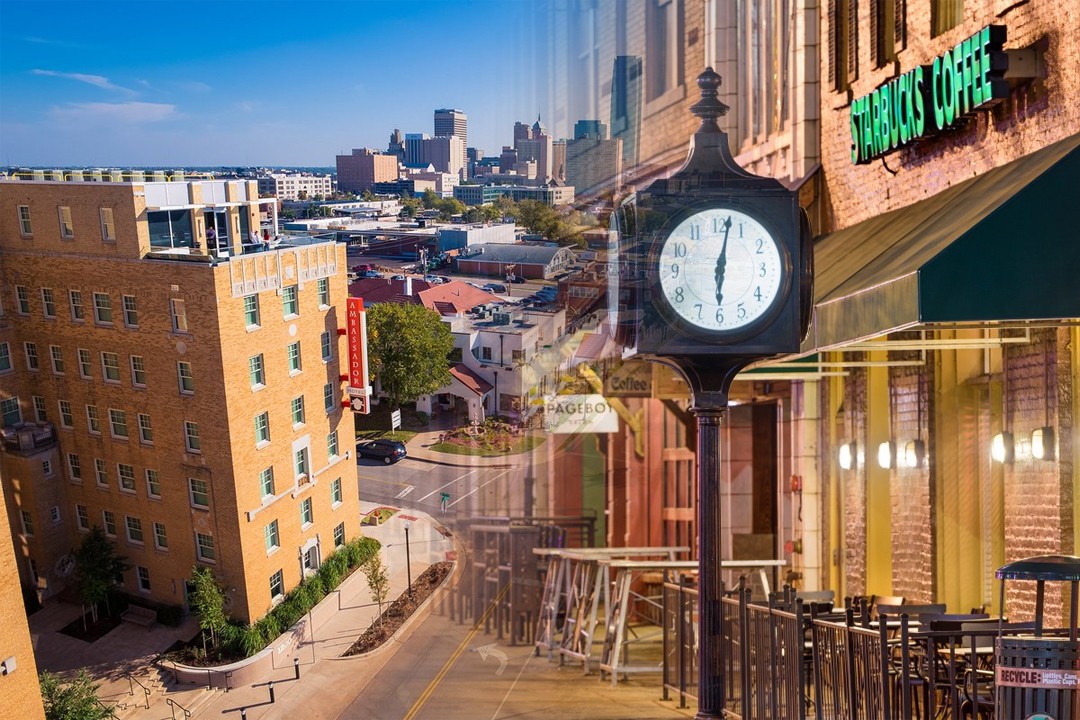 Columbus has the strongest economy, low unemployment rate and well literate people in the state of Ohio compared to other cities. The Ohio State University has helped foster a culture of hardworking people. The utility costs are a little on the higher side but the city has a lot of students because of which cost of living is quite low.

Buffalo’s economy may not be the envy of the world but it has a few universities and certain corporations that are driving the city towards a brighter future. It is another city where utility costs are rather high but the other costs of living are affordable. 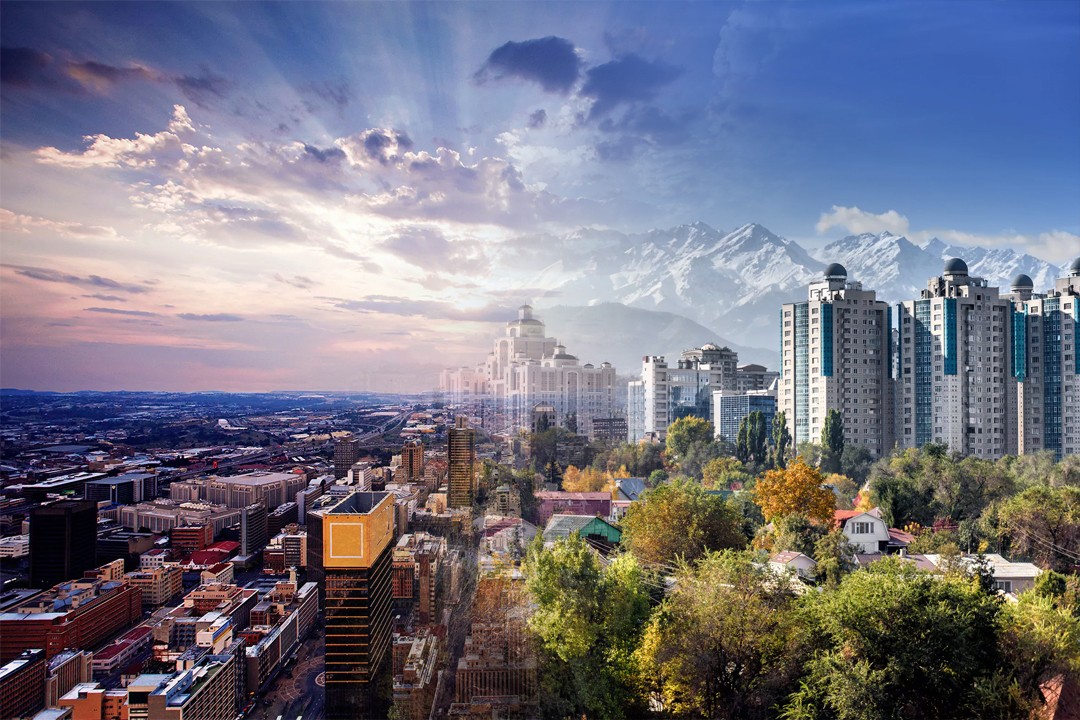 Birmingham, Alabama is called the furnace of the South and with its booming steel industry the economy is good. The real estate is also quite cheap which leads to lesser cost of living.

Now-a-days, Des Moines has become famous as a Silicon Prairie as a large number of start-ups have had a great run of it because of the lower cost of living. The city has also urbanized quite a lot with apartments and bigger lofts being at a very affordable price and rent.

Salt Lake City owes most of its economy to the technological services provided by the software houses. Salt Lake City is not just an affordable place to live but its cold weather and mountain ranges present a unique vibe to its metropolitan area. 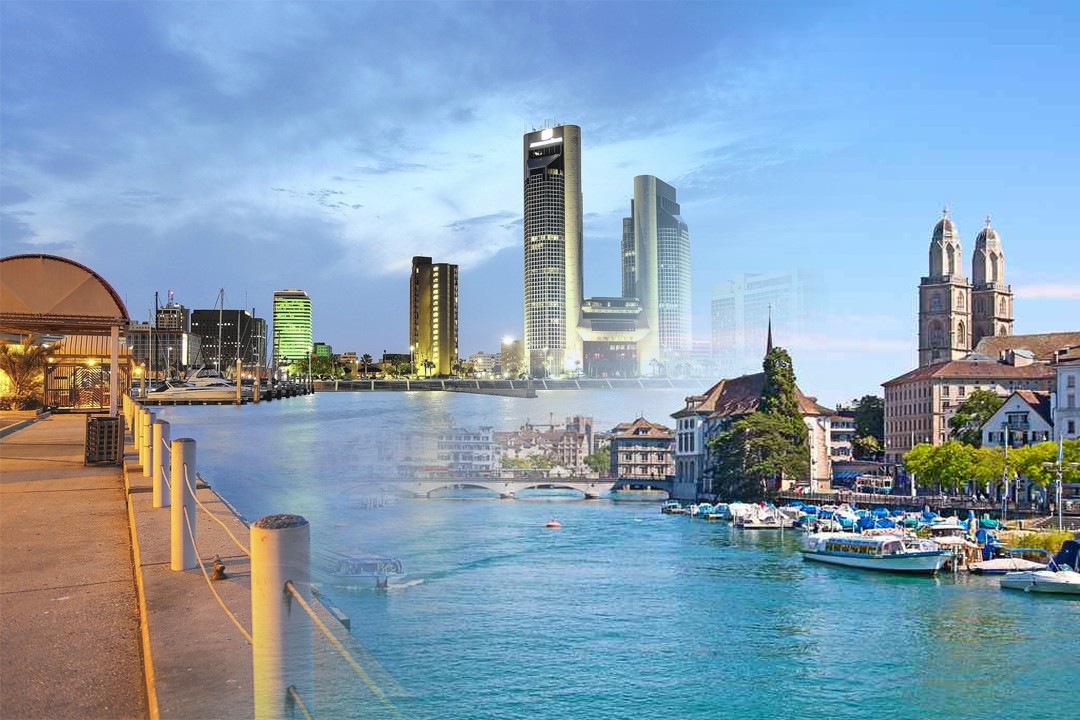 The living costs in Omaha have largely been attributed to the strong economy created by the business tycoon Warren Buffet who hails from the city. Till date, Omaha is listed as one of the least affected metropolitan areas from the 2008 recession.

Indianapolis is the home to the Indianapolis Motor Speedway and Indianapolis 500 in the NASCAR. That might indicate the importance of the city as a transportation hub as it is very close to 12 major metropolitan areas. Traveling salesman and other traveling businessman usually have living quarters in Indianapolis because of its relative affordability.

San Antonio Texas enjoys a very vibrant downtown scene along the San Antonio River and also has a strong telecommunication industry. The city also boasts low living costs as well as fuel and other utilities. 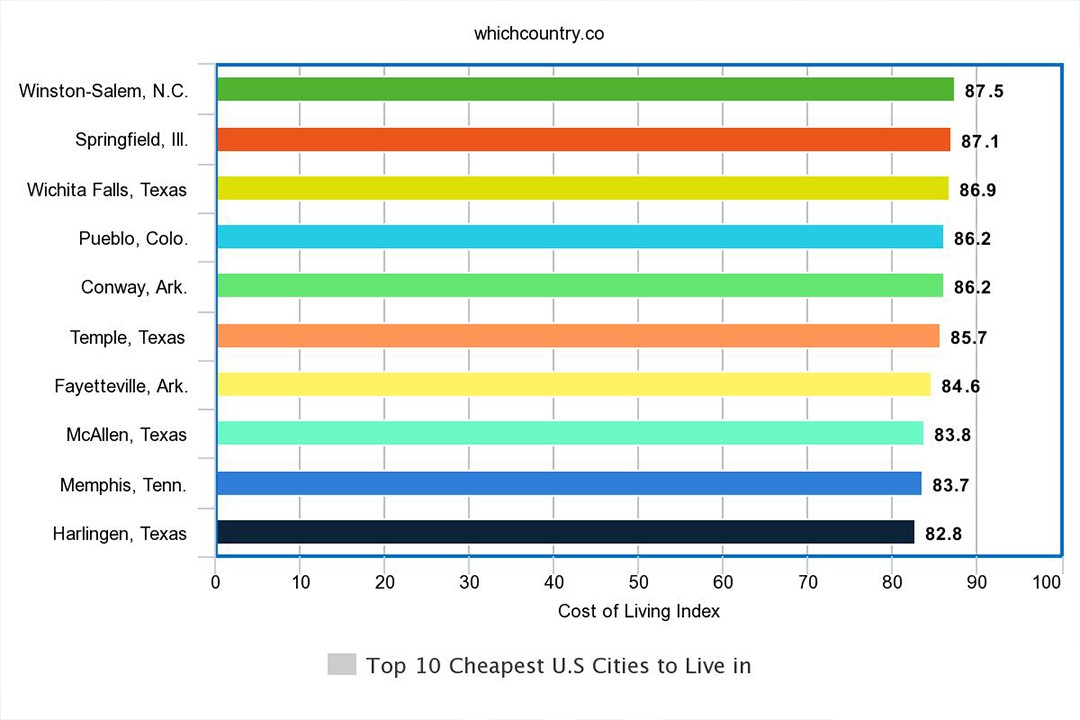 The great thing about Memphis is that it enjoys a huge 1.3 million population and yet retains living expenses of a small time city. There are no state income tax in Memphis and rent, cost of living and utility costs are at an astounding low compared to other huge metropolitan areas.

Q : Which is the Cheapest City to live in United States of America?

Ans : For the last three years, Harlingen, Texas has ranked as the most affordable U.S. City. Its cost of living index 80.8 is making it the cheapest city to live in USA which fell 0.6 from the last year. The Economic Development corporation board has concluded it as the the cheapest city for the 11 successive quarters.

The Vice President of the Board, Dr. Gilbert Leal said that “Time after the time, being able to show off living cost of just about 20% underneath the national average is helpful in our economic growth efforts since a small cost of living is a signal of a low-cost for doing a business.”

As after reading this report now you are able to know that Harlingen, Texas is the cheapest U.S. City to live, now we are going to put a light on the prices of different commodities which are commonly used in our daily life.