Travelling across the world has never been this easy before. People are constantly finding new ways to get ahead of the curve when it comes to international flights, travel miles, stay options and more. So the airports that offer passengers a lot of travel options, as well as economical routes, better upgrades, and the whole shebang, are the ones that see the busiest of years. And yes, the busier an airport is, the greater is the revenues for the Airline companies. However, the economic impact of Airports are not just limited to how many passengers travelled through a particular port. The passengers that travel internationally specially boost the economy of the country as well as they are going to spend in the city that they are staying in one way or the other. 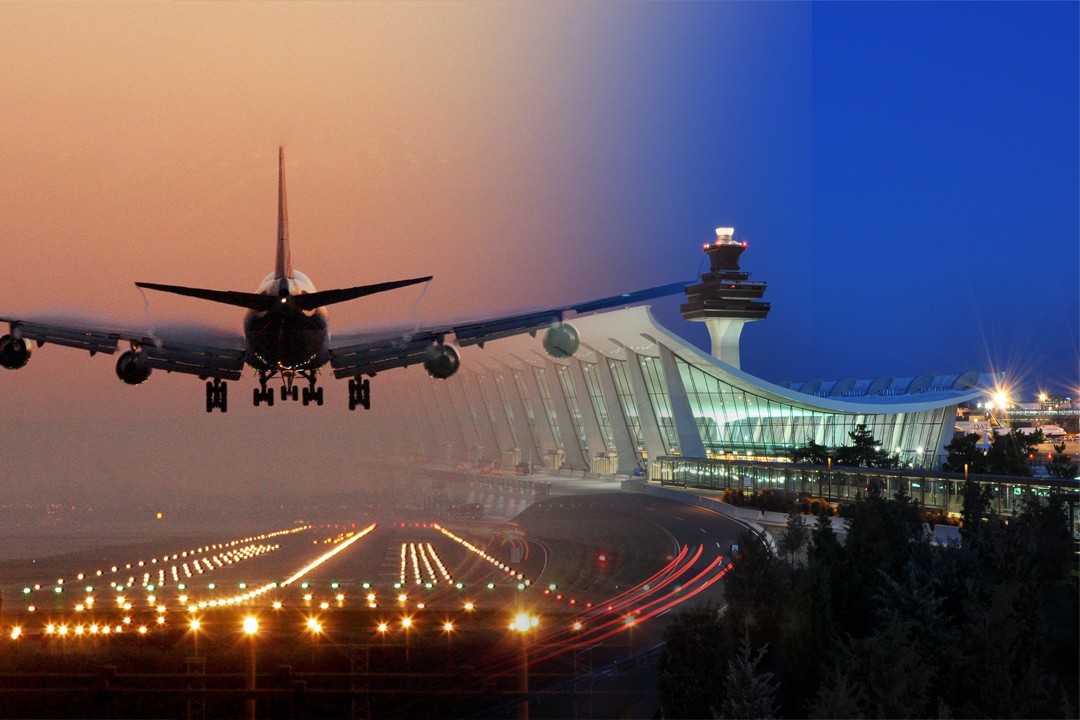 The data about the busiest airports is compiled by Airports International Council every year, and following are some of the busiest air-passenger hubs in the world.

The passenger traffic in East Asia has seen impressive growth, and one of the primary reasons for that is the Tokyo Haneda Airport which grew 5.5% from 2015. Even though it was overtaken by LAX, HND remains a positive impact on the world airport passenger economy. Another airport that showed astounding growth in East Asia in 2016 was the Seoul Incheon which grew a massive 17.1% to take the 19th place in world’s busiest airport list. 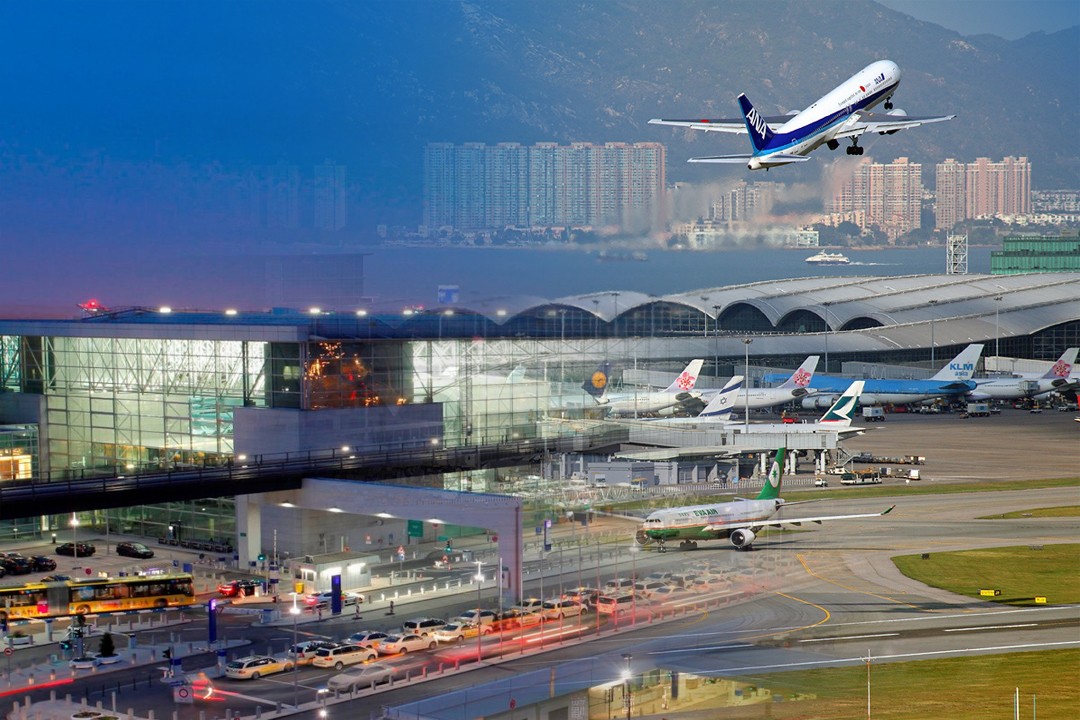 Los Angeles International has been raising its capacity in the past few years to accommodate the rising demand. It is because of the strengthened US economy and low air-fares that LAX has jumped three places to 4th with a passenger growth of whopping 8% from 2015. Majority of the passengers in LAX are local passengers that fly across the state lines in USA. 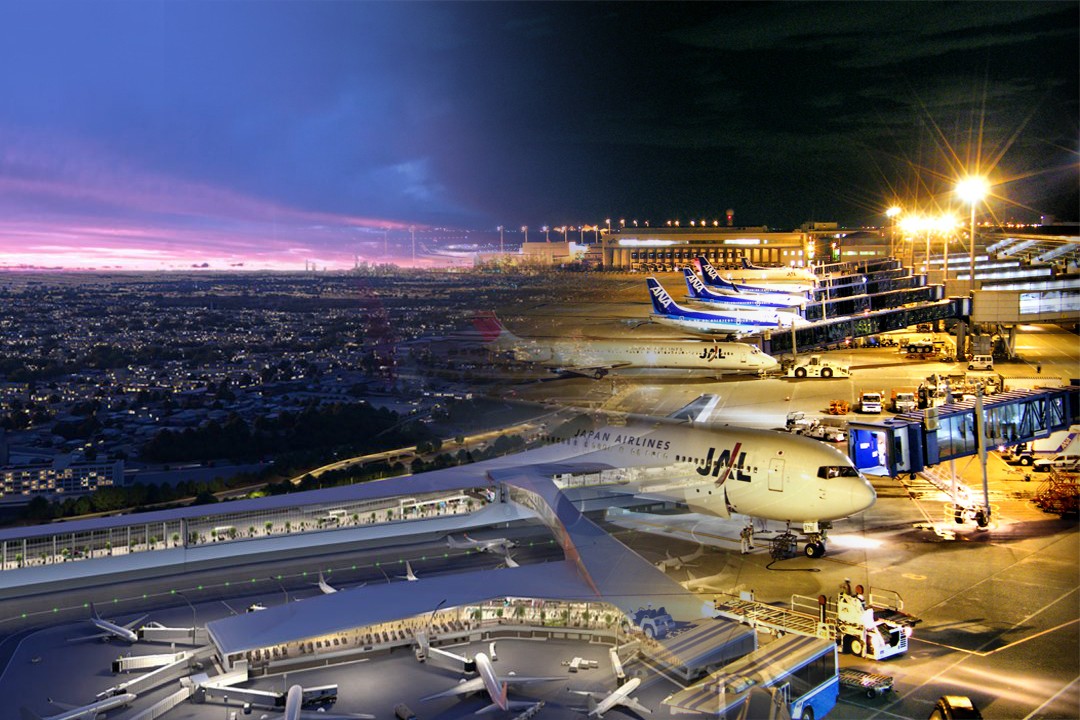 Dubai International Airport has seen remarkable growth in passengers over the years and considering it is younger than other airports in the list; its third ranking is all the more impressive. DXB grew by 7.2% in passengers from last year where average growth was 6.4%. It is now the largest airport by international passenger travels. 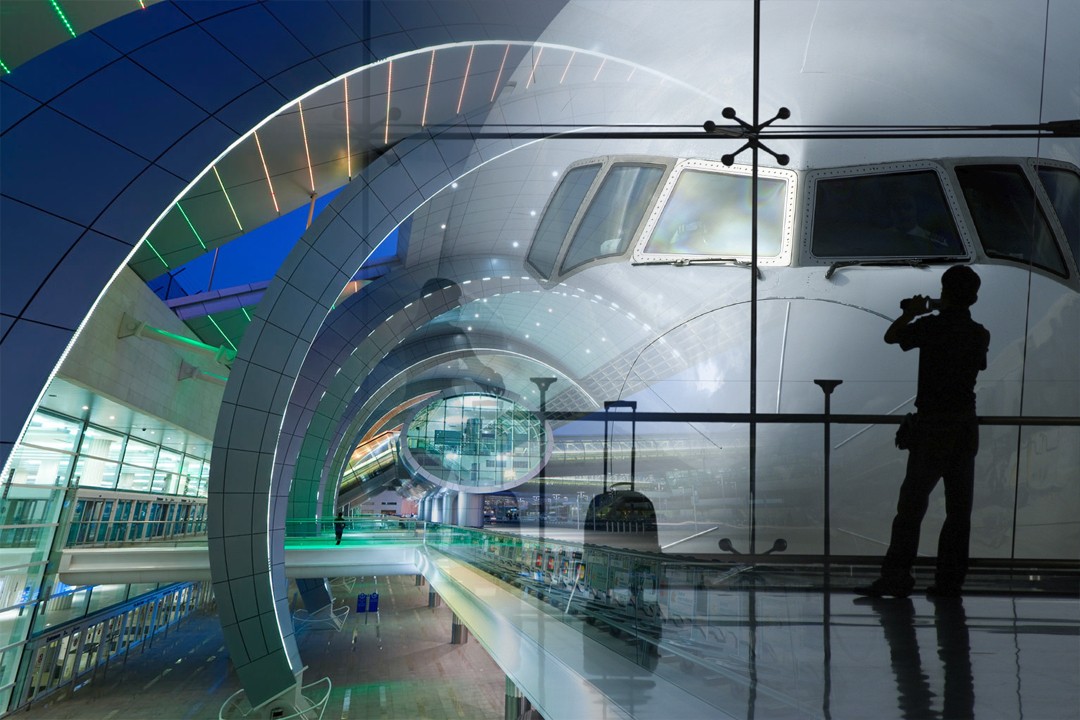 The busy airport of Beijing International is the closest thing to a rival airport for the Atlanta airport. That is because the gap between the two airports is now less than 11 million as it was almost 12 million in the year 2015. It was estimated that PEK will take over ATL by now but due to capacity constraints over the past decade, it could still take some more time. 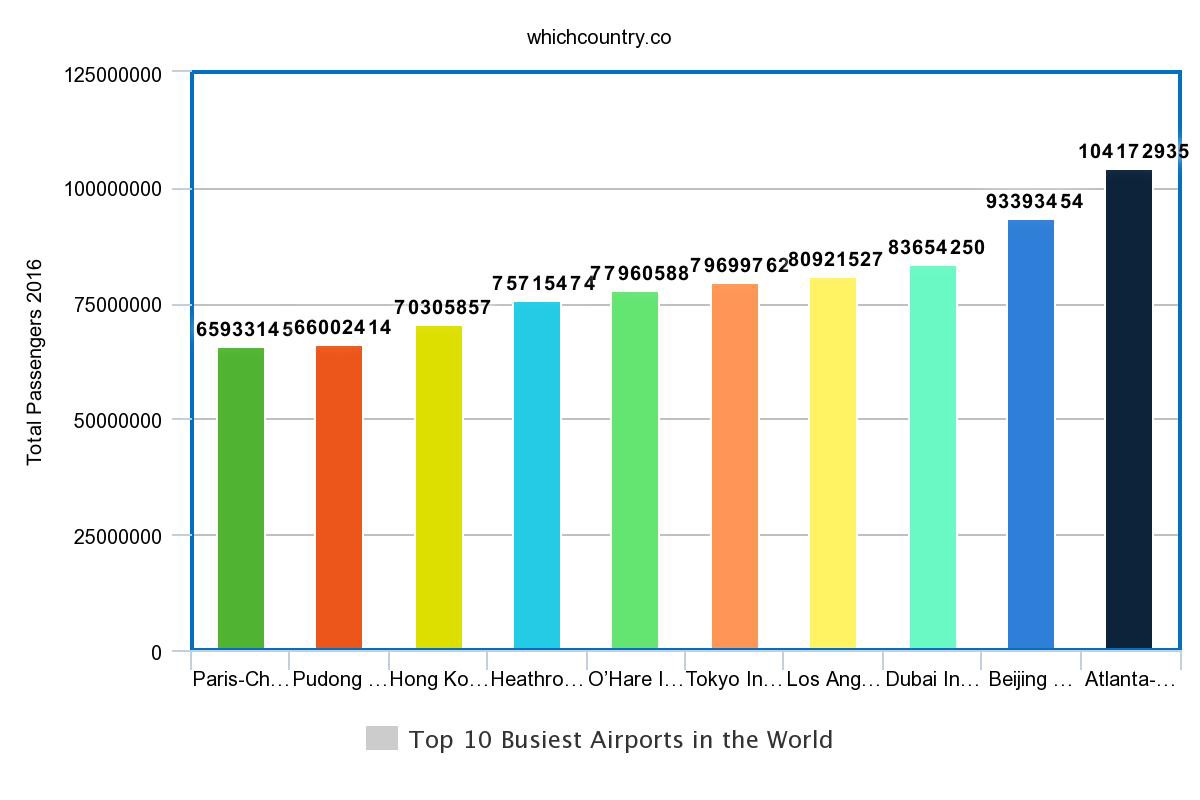 From 101.5 million passengers in 2015, Atlanta has had a 2.6% increase in 2016 with over 104 million passengers at the helm. With the airport registering staggering numbers year in and year out, it is unlikely that another airport will take over the passenger load of this airport anytime soon. The reason ATL has been such a dominant force in airport traffic is that of the steady growth brought by the aircraft fleet expansion of the Delta Airlines.