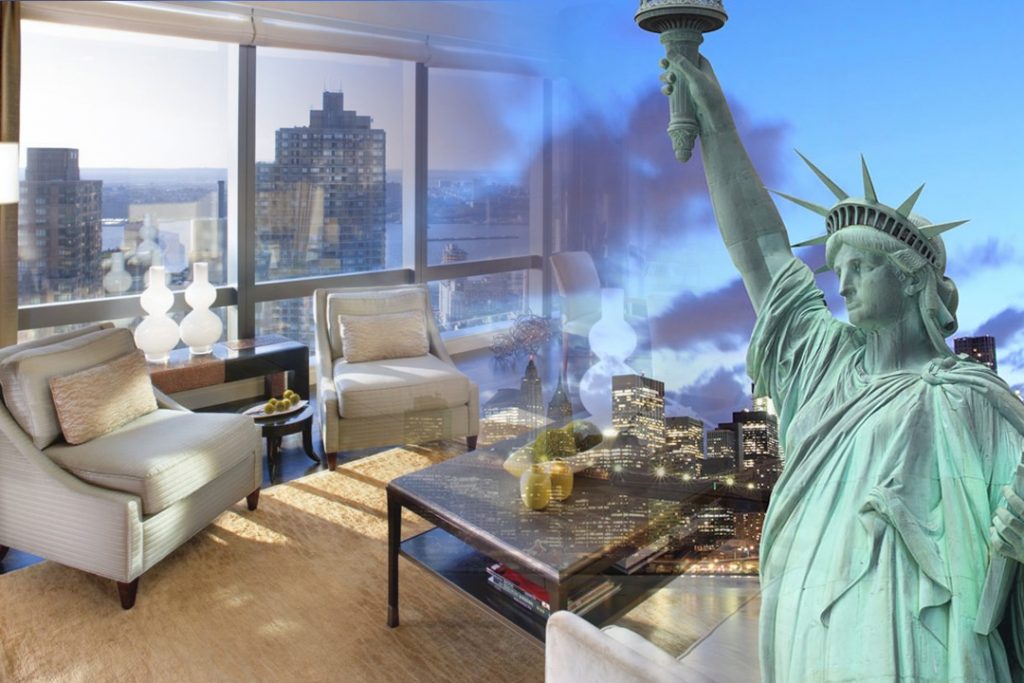 The New York City is the populous most city of the United States in the New York state, also the gate to America’s legal immigration. NYC is globally known as power city because of its considerable impact on the commerce, finance, research, education, fashion, technology & entertainment. The city headquarters a number of international companies & organizations. NYC is the center for international diplomacy and global financial and cultural issues, also home to the United Nations Organization.The city has the five municipalities or boroughs, which make the counties of the state of the New York. These five include Bronx, Manhattan, Brooklyn, Staten Island and Queens. The five counties were merged into a single unit in 1898, The last census in 2013 rose to about 8,405,837 inhabitants while the land area is accumulated to be 790 sq. km or 305 sq. miles. The most densely populated city of the states also has diverse linguistics with as many as 800 languages being spoken in the city so restaurants and hotels are built to facilitate the tourists and local people.

New York is yearly visited by the 55 million visitors each annually so it became the most photographed city in the world. The time square is recognized as “The Crossroads of the World”. NYC is a destination to a number of beautiful attractions, bridges, parks, skyscrapers, grounds, stadiums, play fields, courts, museums, hotels and restaurants. One of the World’s natural harbor has the unique privilege to have the most extensive metro systems with 468 stations in operation. Hotels and restaurants in NYC have the profitable businesses like Real estate or any other, owing to its most visited metropolitan destination. The Hotels in the city are represented by the Hotel association of the New York City trade organization. The organization in 2009 has recorded 245 hotels with 69,587 rooms and 32,000 employees. 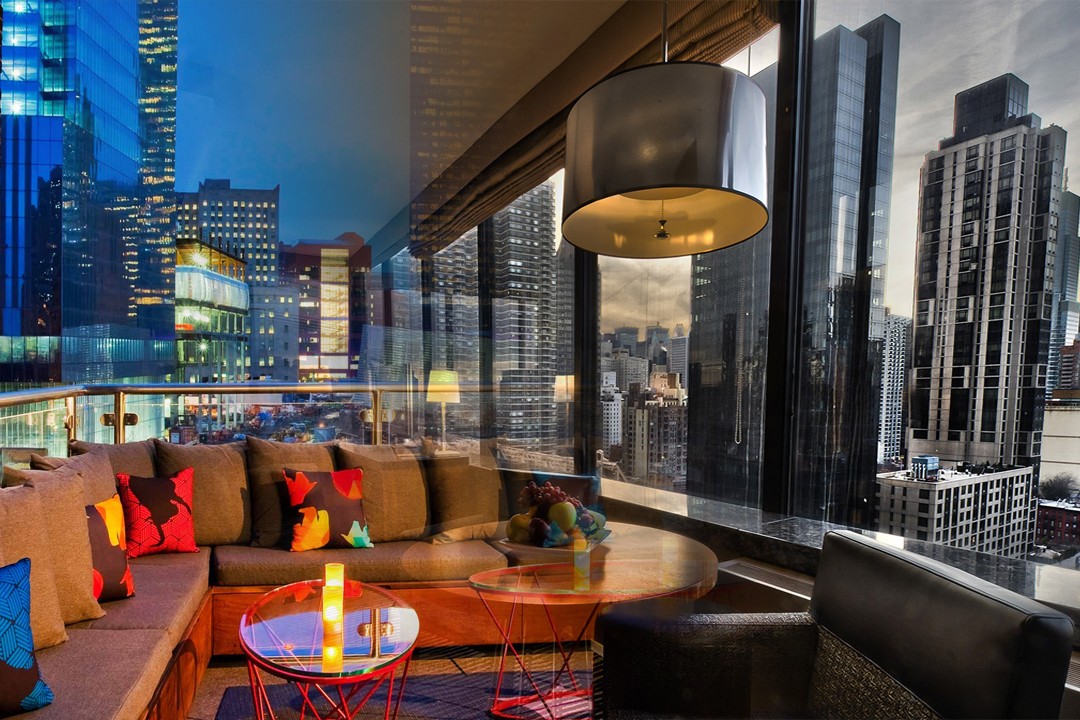 Over 114 half of the hotels are located in Midtown Manhattan, the western side has 75 and Midtown east side occupies 39. Here is a list of top ten Hotels in NYC. [/tps_header]

Ten of the Best NYC Hotels anyone could enjoy being there!

Copper Cornice, Limestone carvings, and Doric columns make the 23 story Beaux Arts-style sanctuary in Midtown Manhattan (Fifth Avenue). Executive suites are wonderfully beautiful offering the retreats for the visitors. The imaginary Salon de Ning bar at the rooftop provides its residents with a cool and classical Shanghai vibe of 1930. The 2700 square foot Sun terrace just ignores the view of Central Park. The services are just immaculate. The Staff is amazing too.

Top 10 Cleanest Countries in the World