Food is the utmost basic necessity in the world except for clean drinking water. With the ever growing population of the world, it is becoming increasingly difficult to provide food for the masses. Most of the food in the entire world is produced through agriculture with vegetables, legumes, fruits and other products being at the fore front. Meat and dairy products are also considered agricultural commodities.
Most of the other crops grown via agriculture have few things in common. You need a ploughed land with the suitable climate for the crop to grow. Then you need to have seeds of the crop/plant that you intend to grow in the fields. After that, irrigation is one of the most important aspects of crop growth as, without that, nothing will flourish. 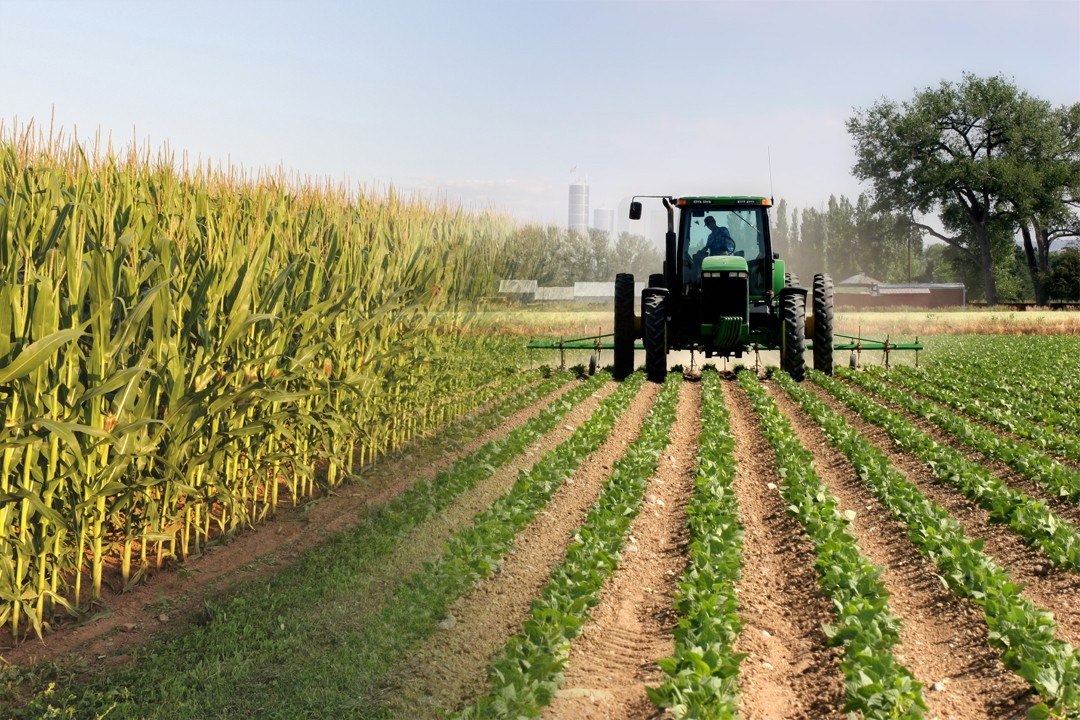 With growing populations, scientists have had to come up with new genomes for seeds for broader growth requirements, fertilizers to speed up the growth, pesticides to stop the insects from harming the crops and even structures with artificial climates to do off-season harvests.
All of this is done to satiate the growing food requirements for most countries. Almost every decently sized country has some crop that they excel in producing because of the optimal environment. It is often the norm that a country might export some of its produce while having to import the rest that can’t be fully provided internally.
Following are the countries that have the largest export market when it comes to agriculture.

Italy has a very suitable climate for raising certain crops such as corn, beets, rice and wheat. Fruit trees and vegetables include apples, oranges, grapes and olives in excess production. Italy’s export business in agriculture was $43.7 billion last year. 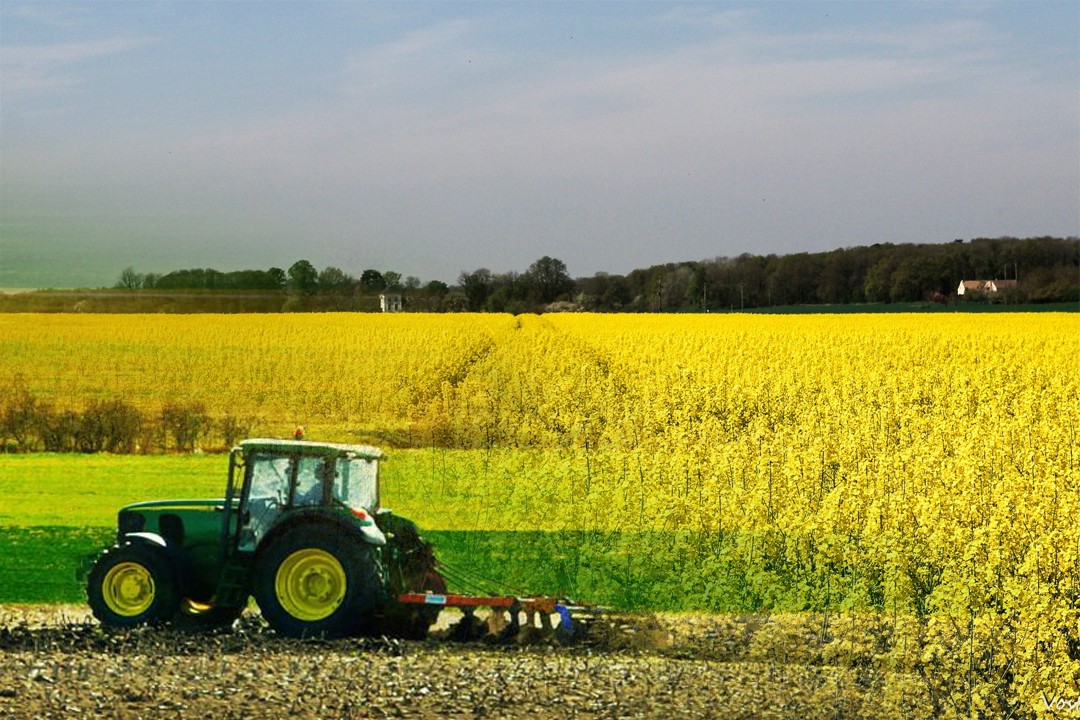 The main crops here include potatoes, corn, barley, sugar beets and other vegetables. The exports for agriculture in Belgium for last year were $44 billion. Belgium also has one of the largest economies for chocolate exports which is also factored in the agri-food exports.

Canada is one of the biggest countries in the world where people have enormous lands for crop production. Crops like rye, oat and other grain crops are a staple of Canada’s export economy as well as canola seed, lentils and other legumes. Canada’s exports for agriculture were $49 billion last year. 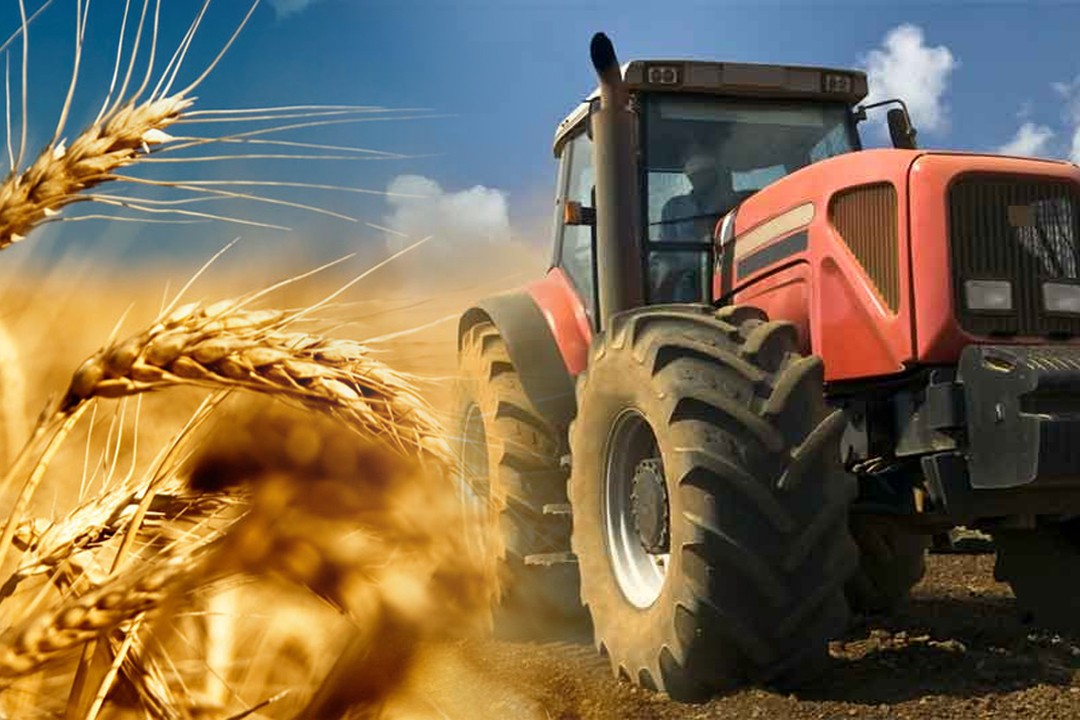 China is a remarkable country when it comes to agricultural production. China is the chief producer of crops like rice, wheat, cabbage, spinach, cucumbers and whatnot and even with the crops like soybean and corn where it isn’t the best, the country comes in at the top most of the time. The only reason China is not higher up on the list is that most of its production is consumed internally with $63 billion in total agri-food exports. 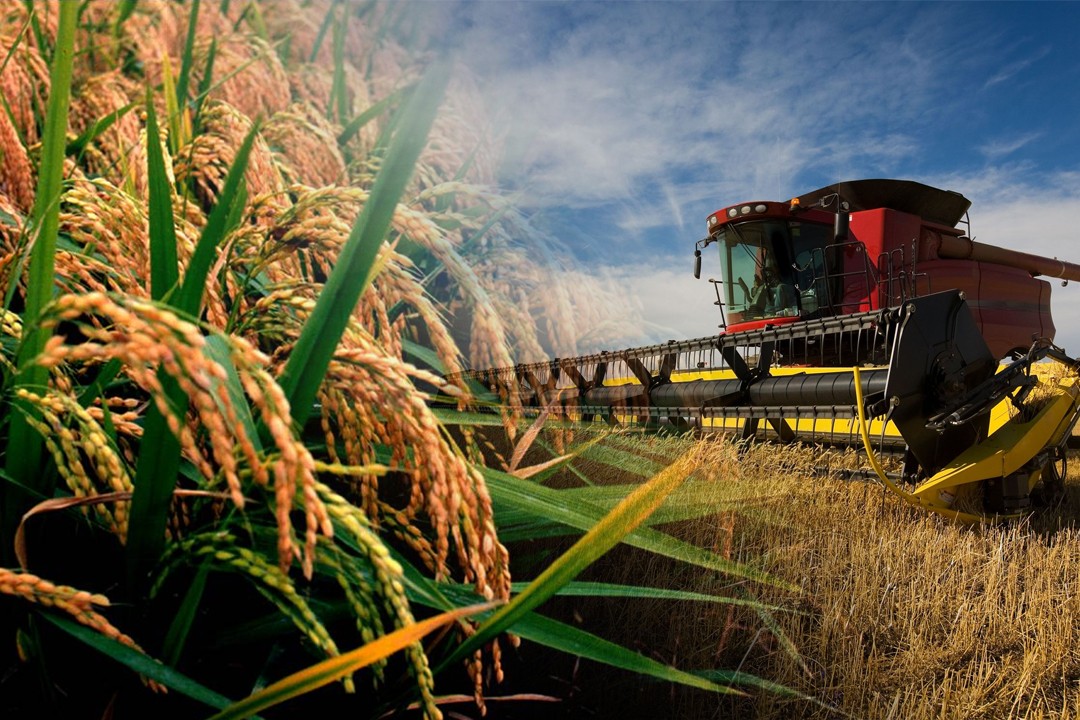 France is ahead of Germany and Netherlands when it comes to the total production. Its exports are mainly the things it produces with dairy, wheat, beef, poultry and pork exports being the largest. Its total exports come to $74 billion.

Brazil is the largest producer and exporter of coffee which is one of the most widely used beverage grains in the world. The other chief exports in the country include soybeans and sugar cane while products like wheat and rice are also largely produced and exported. Its total exports amount to $79 billion.

Germany is the third largest exporter with a whopping $86 billion. It also has a large re-export economy, but the largest produce exports of the country include cereals, sugar beets, and dairy and beef products. 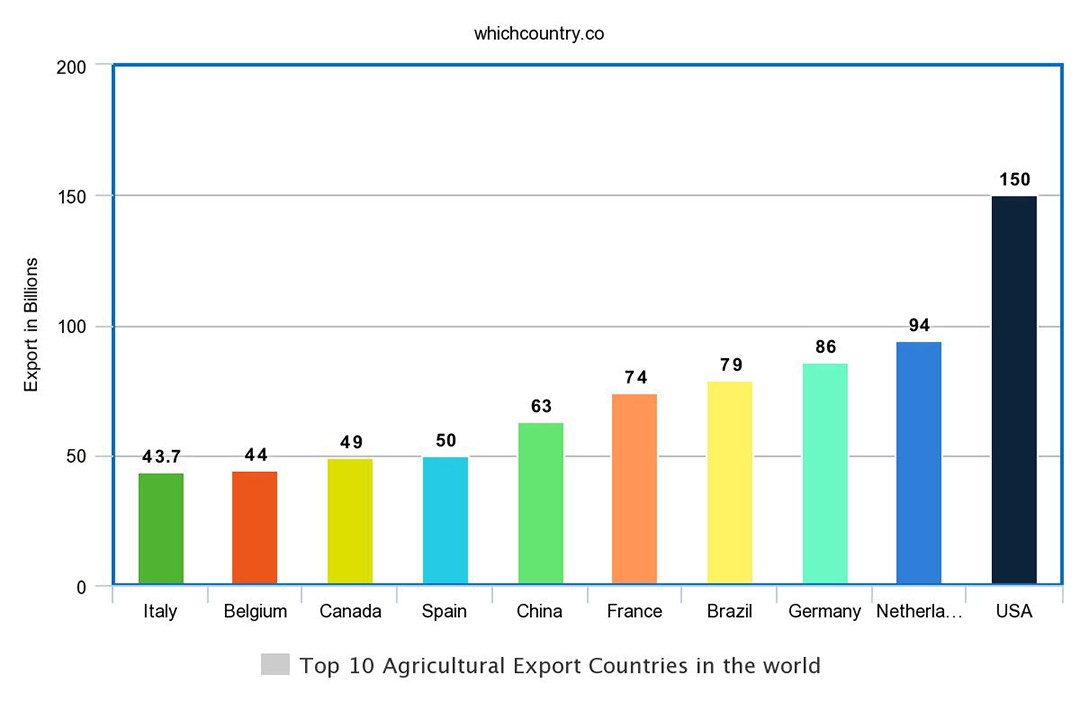 Netherlands became the second largest export nation when it comes to agri food exports. Its total exports equal $94 billion. Out of that $85 billion are the agricultural products while $9 billion comprise agricultural material, knowledge and tech exports. Around $24 billion of the total exports in Netherlands comes from re-exports where imports are refined, processed and exported again.

The USA is the second largest agricultural nation when it comes to total production after China. The USA is the largest producer of corn and among the largest producers of soybean, wheat, oats, tomatoes and other produce including some of the spices. The USA has a very sophisticated agricultural industry, and it does more than well regarding production to easily export huge bulks of certain products because of which it had over $150 billion in export last year.