Tomatoes that we eat today are actually the fruit of the tomato plant called Solanum lycopersicum. It belongs to the nightshade family along with potatoes and eggplant as well. For as long as tomatoes have been cultivated, there has been a debate on whether it is a fruit or a vegetable. Even though it tastes like a vegetable for the most part, tomatoes are a fruit of the plant as evident by the seeds that it contains like a fruit. Still, tomatoes are usually cooked alongside several vegetables around the world to bring out flavor in them. They are also used in cooking different meat dishes. In most cuisines, tomatoes are used as part of salads to bring out a fresh color in them. 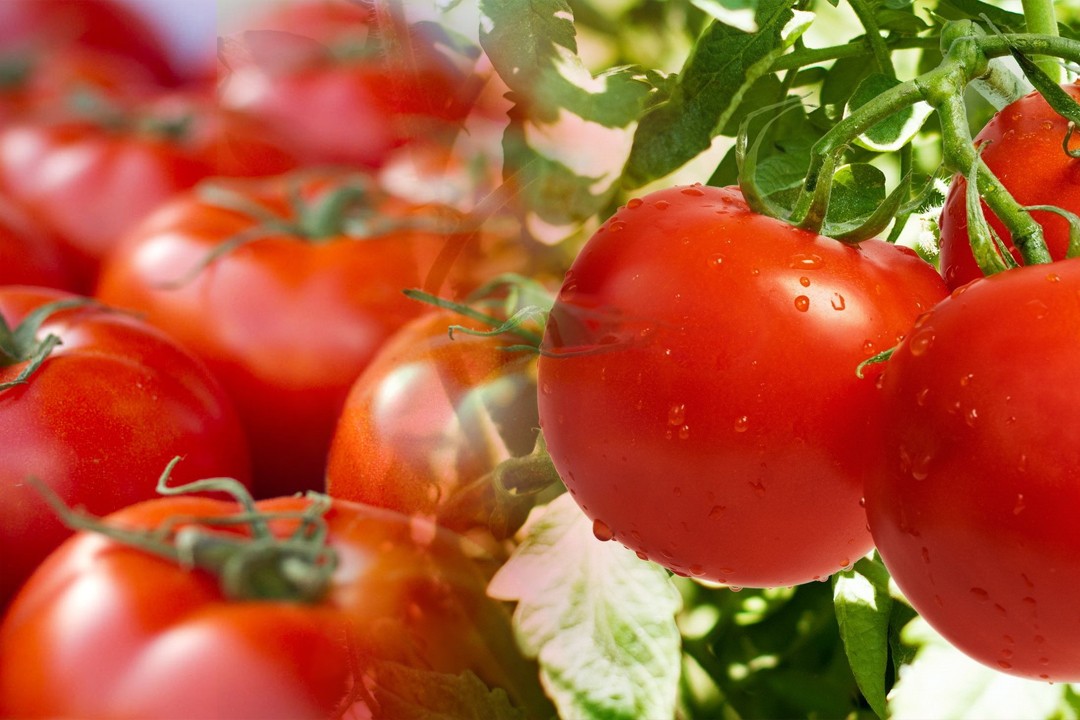 Tomatoes are also a staple food for making ketchup which is made by making a puree of tomatoes and certain additives. Tomatoes and potatoes go hand in hand when it comes to consumption with ketchup and French fries being a popular combo across the globe. Apart from that, tomatoes are also used in making marinara sauce, tomato soups and the gravy of the chicken Manchurian. Tomatoes are also used in stews along with onions to bring out the flavor in meat. They are a widely used fruit/vegetable that is cultivated across the globe. 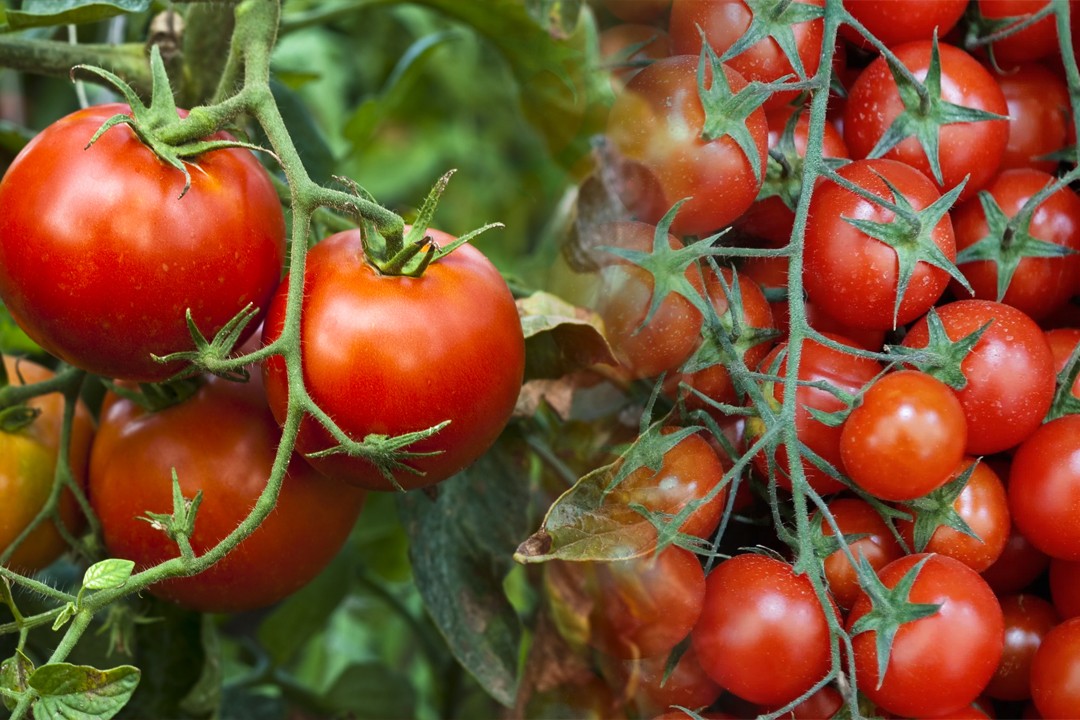 Tomatoes are another vegetable that have a high demand throughout the world. Tomato produce is a lot more spread out as the production of the fruit happens all around the world. The first two countries are from Asia while there are a total of three countries from the continent. Just like with many other vegetable produce China leads the pack with 52.7 million tonnes and then there is India at second place with 18.7 million. China alone accounts for more than 30% of the global tomato production. Iran is the third from Asia and it is at sixth place with almost 6 million tonnes of tomatoes produced annually. Europe also has three countries in the list. First is Turkey which comes in at 4th place in the overall list with 11.8 million. Italy (5.62 million) and Spain (4.9 million) are 7th and 8th respectively. Two countries are from North America. USA is in at 3rd with 14.5 million tonnes of produce and Mexico at 10th place with 3.53 million. Africa and South America both have one country each in the top 10 tomato producing countries. Egypt is at 5th place with 8.3 million and Brazil at 9th with 4.3 million tonnes of annual production.

Uses and Benefits of Tomatoes 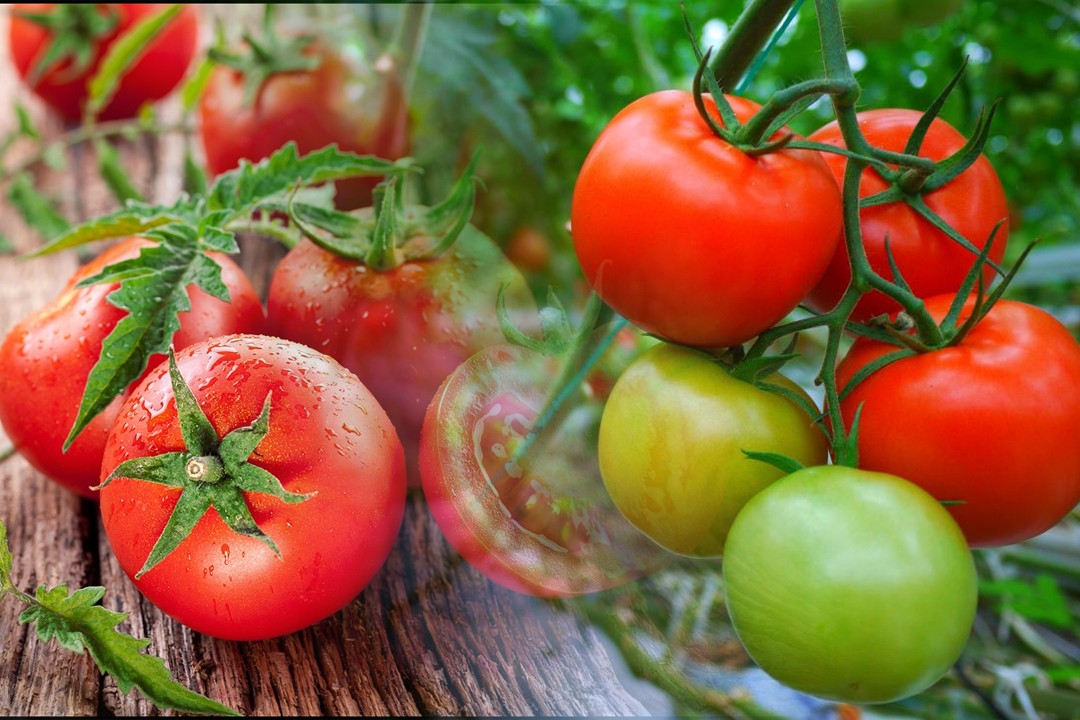 Unlike its sister nightshade tuberous plant, potato, tomatoes are widely regarded for their health benefits. Tomatoes are rarely eaten raw without a presence of other vegetables in the form of a salad. However, some tomatoes are so juicy, ripe and delicious when they are cultivated fresh that farmers eat them raw on the job. 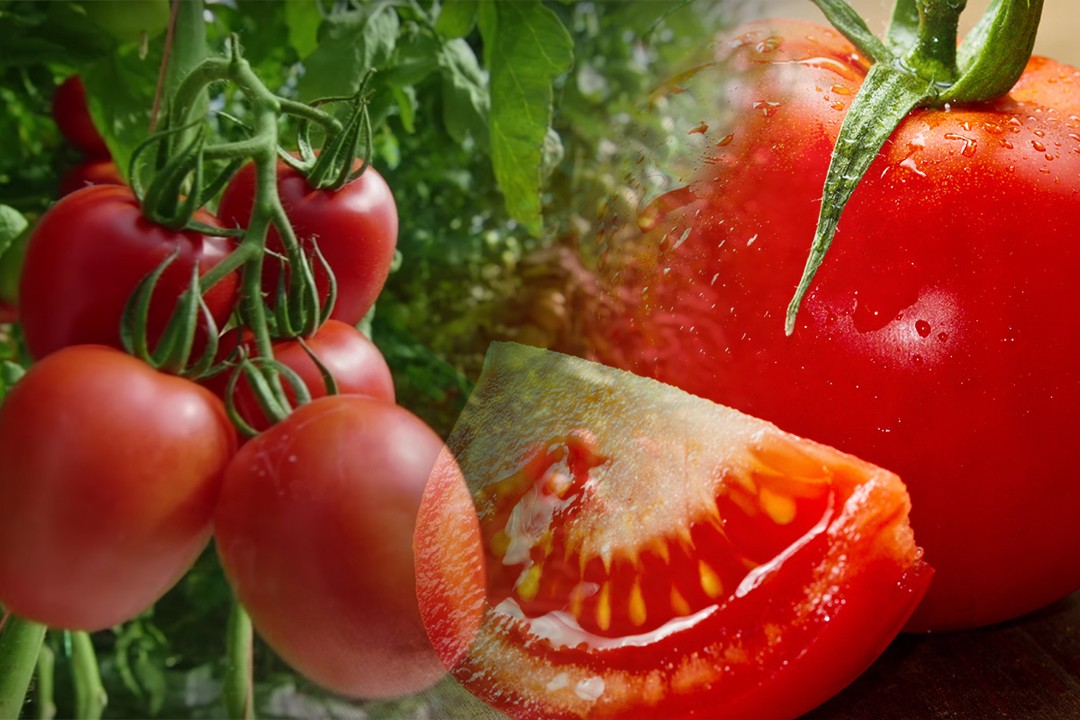 Below is statistics list of top ten tomato producing countries in the world, according to a survey conducted by world leading statistics organization faostat team. 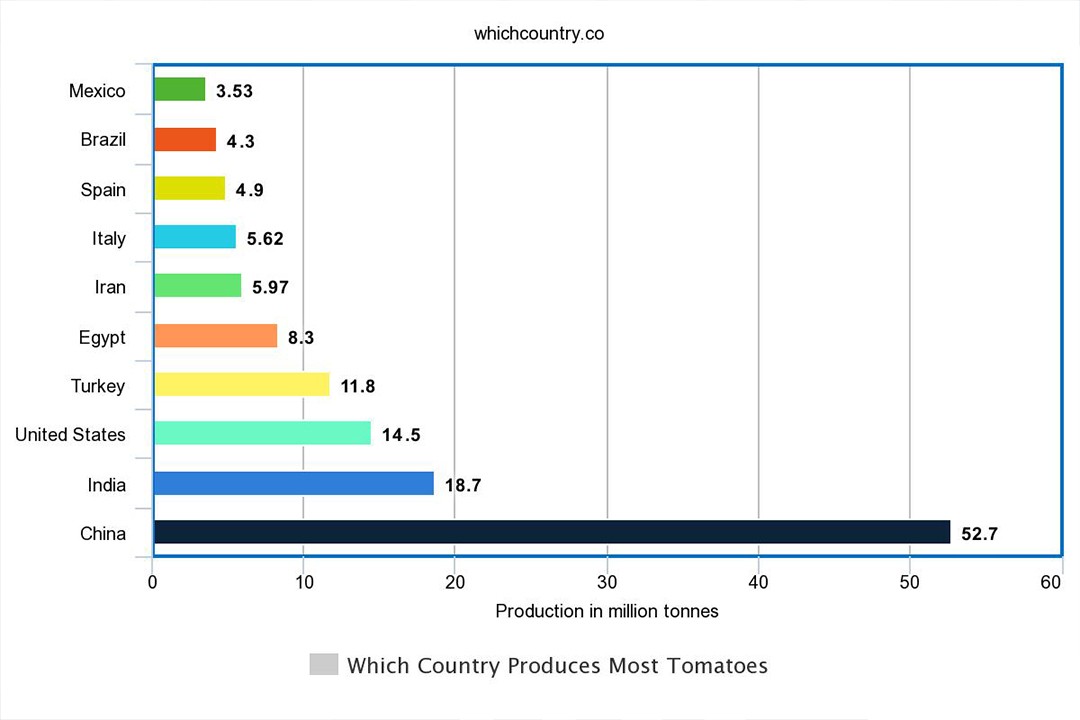 In terms of nutrients, edibility and uses in the culinary world, tomato is without a doubt an essential ingredient in our daily diets.

Q : Which Country Produces Most Tomatoes?

Ans : At Present China is the largest producer country of Tomatoes in the World with more than 52.7 million annual Output also the top best tomato types are found here.
View Full Content
Previous

Which Country Produces Most Potatoes in the World