A country’s stability and success is always measured in terms of its economic power. If you go deeper on an individual level, money is that one thing that tends to grant the one who possesses it with greater power and control over their lives. We can go on beating the drum about equality, fairness and even feminism, but it is a hard and cold fact that people with money have the means to achieve things that a poor person will be hard pressed to. Take it back on a geographic level and you will see that same applies to the countries. All the superpowers of the past, present and futures have had one thing in common, they are rich. Then there are countries with very little money, weak governments, illiterate people that have fallen behind the financial curve even further in the recent years. 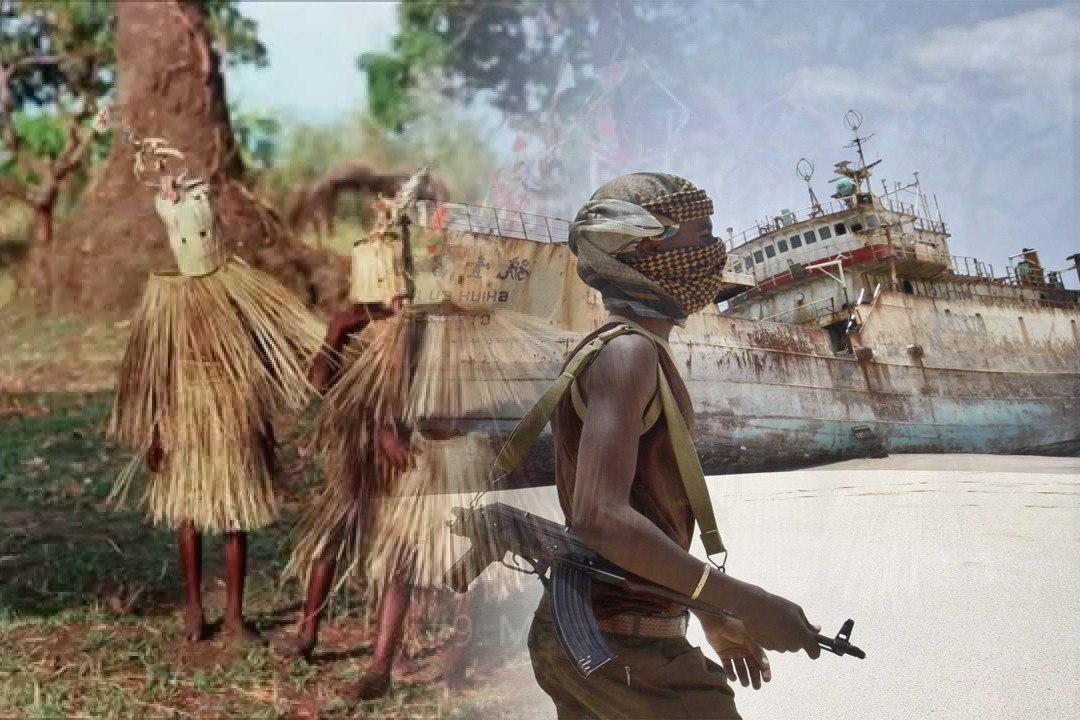 All the poor countries of the world have the same recurring problems. They have unstable governments, institutions that deploy rules and regulation are either worthless or non-existent, and most of the people live on very little money, with even clean water being a luxury they can’t afford. Most of the countries that are featured in the list are either just now become bereft of civil wars or have on going ethnic conflicts.
The poorest countries in the world are listed below. They are listed by the International Dollar standard which is the same amount of goods or services that you will be able to buy in U.S for a US dollar.

An objective way to measure, at least to compare the quality of life and development of the country’s Human Development Index (HDI), an indicator used by the United Nations Program for Development (UNDP), which is calculated taking into account three main aspects: longevity, knowledge and access to resources.

Democratic Republic of Congo has the highest poverty rate in the world with a score of 71.34. The IMF resources have revealed that the dearth is heavily distributed in the rural areas as 75.2% and the urban areas account for 61.49%. This discrimination can be well prevalent in the Equateur, Sud-Kivu and Bandundu 85% comparatively higher than 42% of the Kinshasa –the capital of the country.

Besides poverty sexual violence, domestic violence and oppression against women is also common in the urban households of the country. A study uncovered the gravity that as many as 40 women get raped every day. So far, the government, NGO’s and donors have failed to counter the worst scenario of the viral poverty. 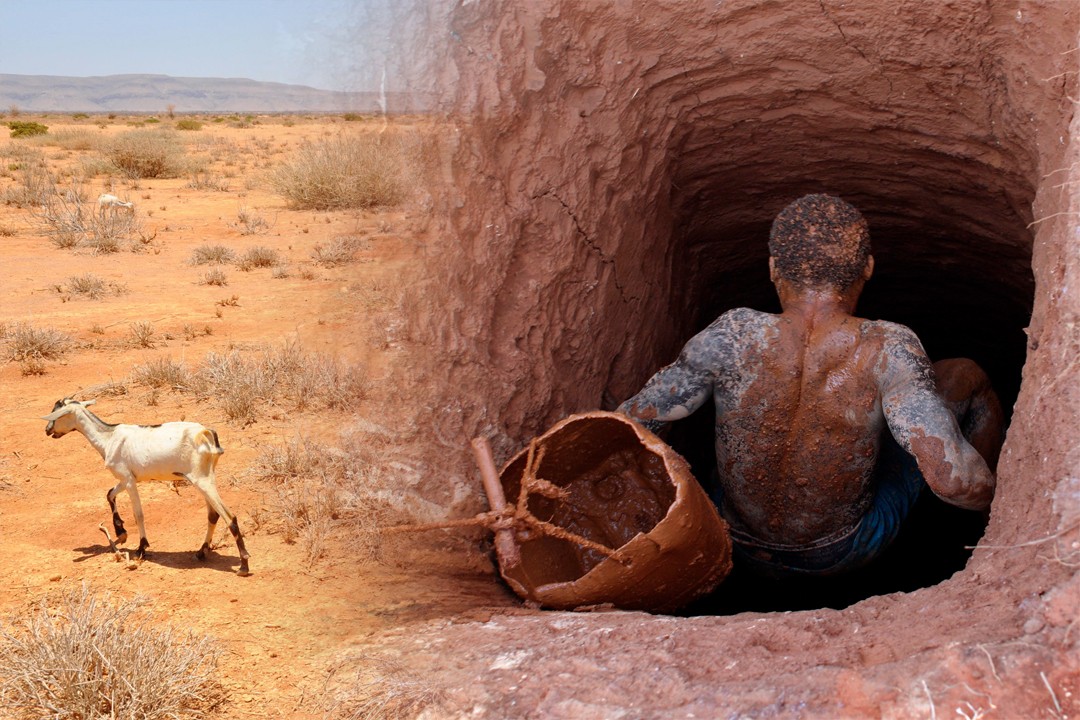 The Zimbabweans are the second in the lists fighting with the sever dearth. The unemployment rate of more than 80% and the aftermaths of the war in the Democratic Republic of Congo have deteriorated the country’s economy. The record hyperinflation of 231 million faced by the country in 2008 is well evident to its current economic and social crisis. Despite the rich reserves of chromite, coal, copper, iron ore and nickel the country has always struggled to fight hunger and low purchasing power.

The war-hit and corrupt, poorly fed and one of the poorest in terms of education is Burundi. The Global hunger index of 2013 cracks a poverty ratio of 38.8 making country the hungriest than any in the world. The densely populated country has longed suffered the civil war followed by the hunger and death. The national health is alarming as 500,000 are the sufferers of migration owing to the AIDS’s threat. 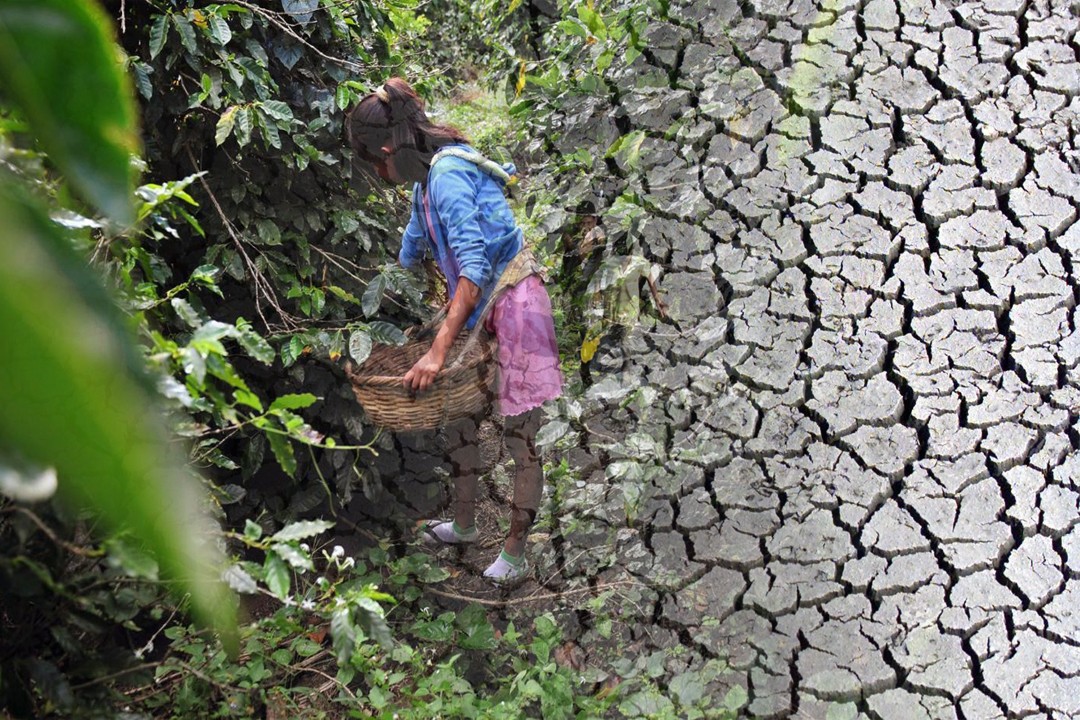 The country founded under the colonization of United States with folks having a past in the dark age of slavery started its governance under the Americo-Liberian leadership. The Unitary presidential regime was overthrown by the military in 1980, a commencement to the two civil-wars. The war brought nothing but deaths to as many as 250,000-520,000 people while completely thrashing the economy of the African Republic. Despite the truce made in the 2003, the 85% of country’s population is still living below the poverty line.

After a war age spanned to three decades the country finally liberated from Ethiopian control. The defiant, autocratic and dictatorial reign has completely unleashed all the values and consistently violated the human rights under the tyrannical and repressive regime of President Isaias Afwerki. A UNICEF report addressed that 40% of Eritrean child are facing the malnutrition.

The country having population of over 4.5 million was a French colony up till 1960. The country has been served by both the autocratic and democratic systems so far however, mostly dominated by the dictatorial military rule. The ethnic violence between Christians and Muslims in the recent past has massively displaced the population.

Despite having the rich mineral and natural resources and significant patches of fertile and arable land, the country is making the Worst in Human Development Index not less than 185. 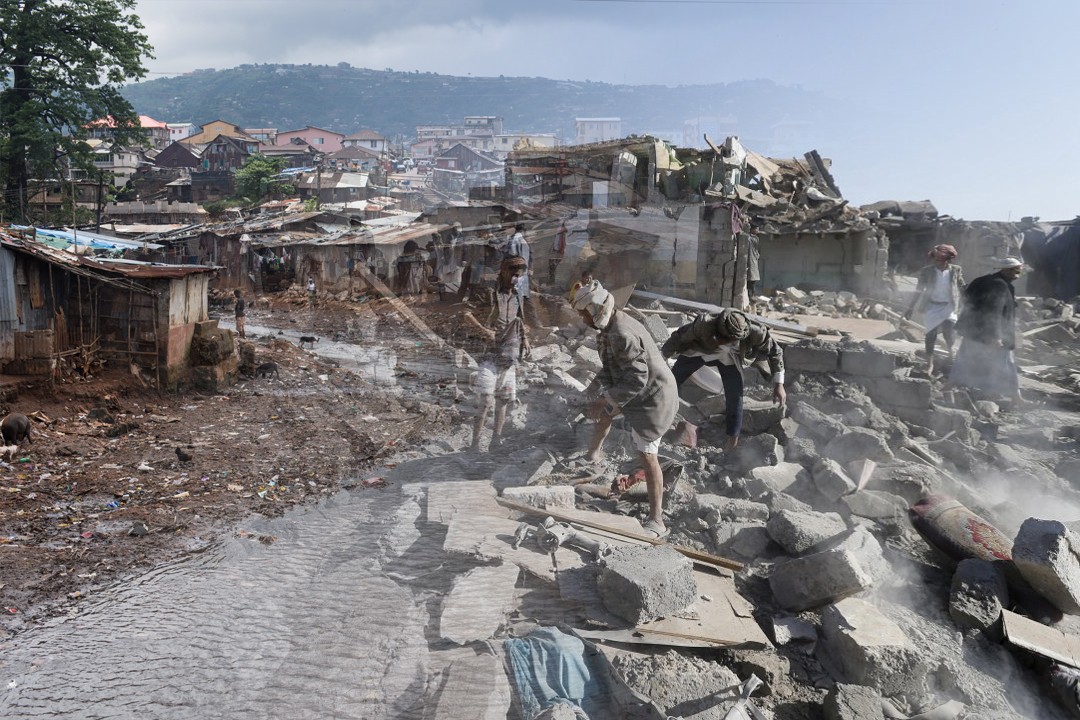 The United Nation HDI is one of the lowest in the world as of 187th in 2013. The severe and catastrophic climatic changes have barren the lands bringing draught, famine, hunger malnutrition and ultimate deaths in the society. The poor healthcare, miserable infrastructure and deserted lands brought nothing but dearth.

The “Warm heart of Africa” developing Malawi is heavily dependent on the agriculture and harvest.  The outside donors, foreign aid and international agencies are approached consistently to fight the poverty and economic instability. The nation has pretty much recovered and improved in terms of education, healthcare and overall economic growth in the recent years. The infant mortality, relatively prevalent HIV and high infant mortality are contributing to the drastic circumstances.

The threshold of hardly 1 dollar/day is a more refined stat of the country having GDP (PPP)/capita of $933 in 2012 IMF estimates. HDI in 2013 of the value -0.498 (155th) is one of the lowest in the world of least-developed nations. The 69% of the inhabitants survive under the national poverty line. 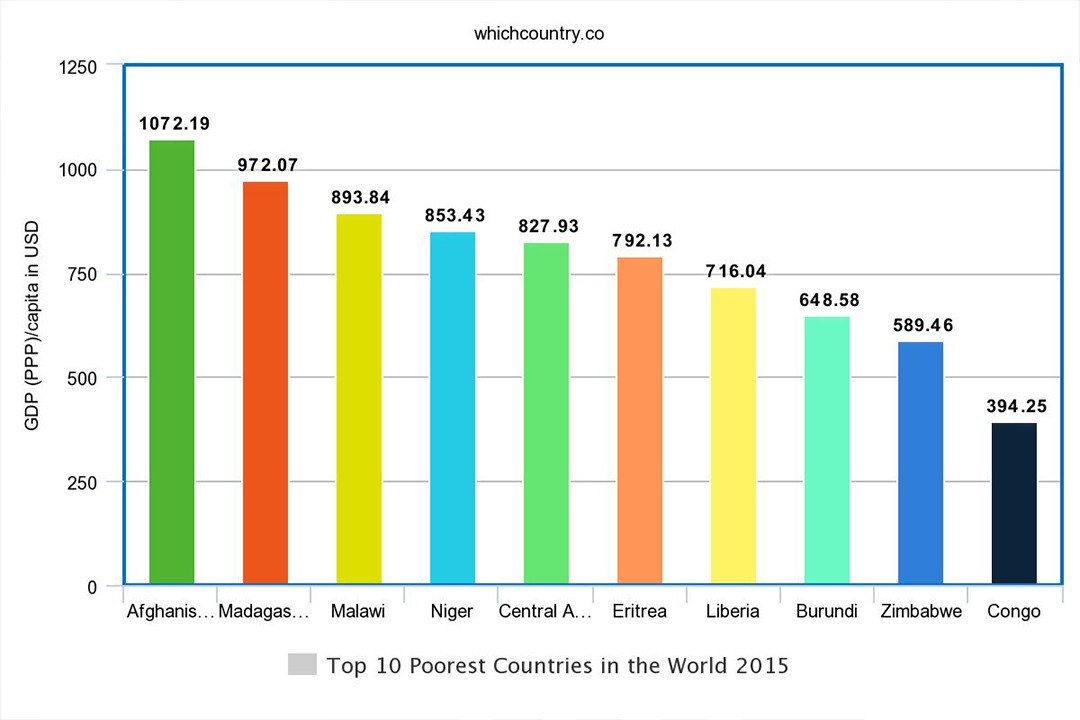 The table show the World’s 10 Poorest countries based on the GDP (PPP)/capita sourced form IMF’s estimates.

The least developed country is ranked 10th in the lists. The decade long wars, civil unrest, terrorism and extremism, drug lords and smuggling mafias have continuously ruined the economy and financial position of the country. The 42% of the nation’s population lives under the threshold of $1 dollar. Nearly 35% of the nation lives under the poverty lines. The rank of 169th in the UN HDI (-0.468) is the lowest in South Asia. The GDP (PPP)/capita of $1,177 is also the lowest one among the other countries of the region.