Teenage Pregnancy in United States of America has been a hot topic especially because the teenage pregnancy rates in USA have been higher historically than any other industrialized nation in the world. That is a troubling statistic to say the least considering the fact that teenage pregnancies are prone to higher health risks which we are going to explore later in this article. There is a ray of hope at the end of the tunnel however as the sexual education in Junior and High Schools in USA has improved the statistics in the country’s favor. The teenage pregnancy rate has declined by an astounding 50% ever since the all-time high pregnancy rate in 1991. The steady decline of that rate has been attributed by the CDC as teenagers opting for using condoms or some sort of birth control pill more than before. Also, the abstinence program in several of the state schools has actually led to lower teenage sexual activity. Many of these pregnancies end in abortions and in inadequate conditions, and specialized medical services are scarce and expensive because abortion is illegal in some countries.

Facts about Teenage Pregnancy in USA 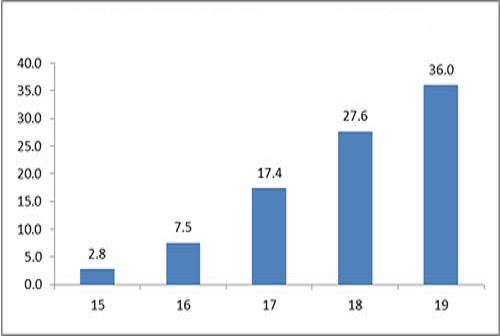 US Teen Pregnancy by Ethnicity 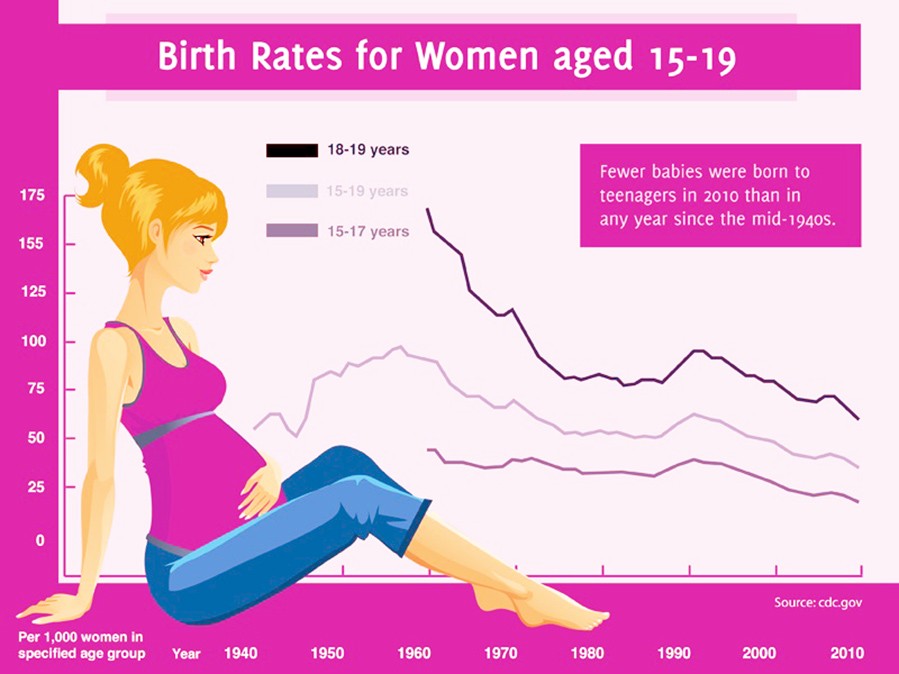