The presence of salt, its extraction and usage has been documented well into the 6,000 BC. Before the discovery of mines and extraction techniques became common place, people from Romania, China and other places in Eurasia used to extract salt from water after boiling it. Now salt has become an integral part of our culinary process and even most desserts enjoy a balanced presence of this mineral in them. 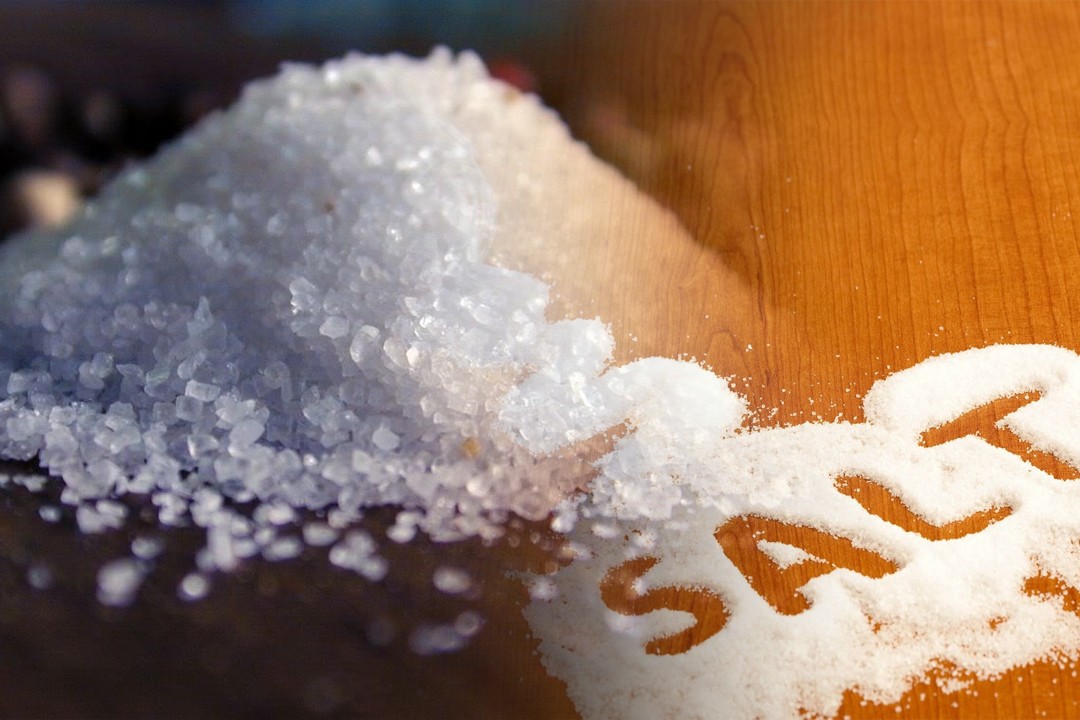 Salt in chemical terms is a compound called Sodium Chloride with a formula, NaCl. It means that salt is equal parts sodium and chloride. Beyond the culinary usage, salt actually has thousands of other uses and benefits. Some of the most common ones are the usage in the electroplating process and electrolysis. Several metals are extracted using salt as an important catalyst. In countries with heavy winters, salt is an important ingredient in roads as it acts as a de-icing agent. 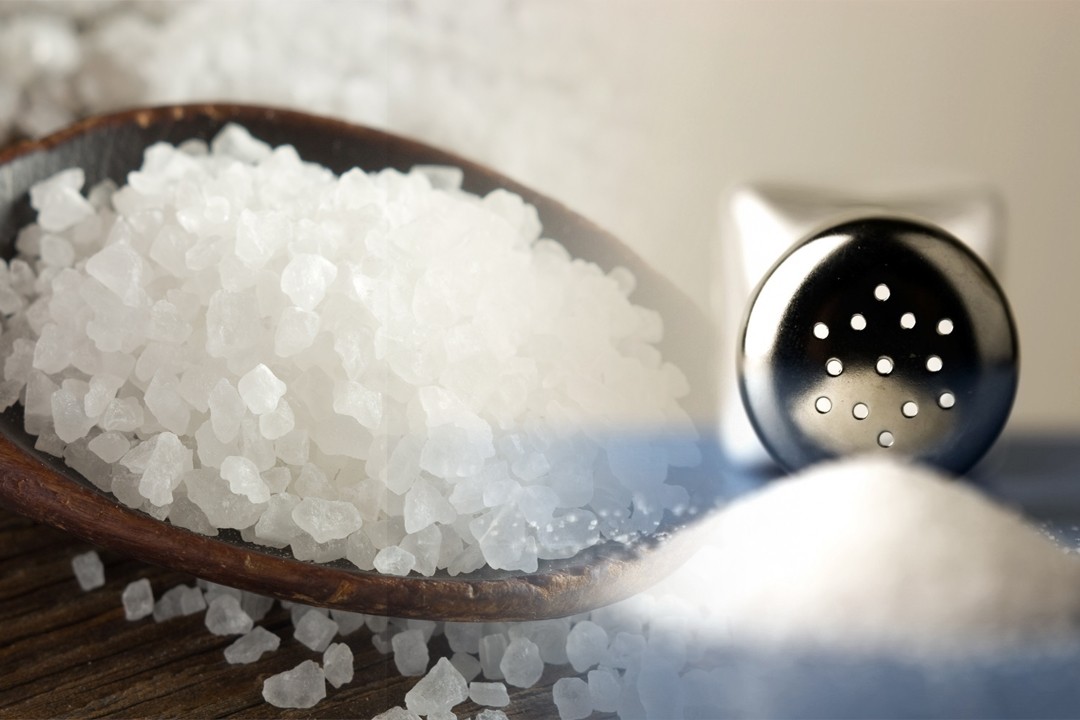 Salt production of Brazil is taken care of by most of the companies that are responsible for petroleum production. The main produce of Brazil is the pre-salt which actually has to be refined by these companies in order to export.

Canada actually fell four places this year as its salt production fell from 14 million tonnes to 10 million tonnes in the span of just two years. The country still has the largest operating salt mine in downtown Toronto. The Goderich salt mine is actually known for producing food-grade salt because of which it is a prime export candidate.

In Mexico, most of the salt is extracted from salinera which are the salt flats. Mexico has over 33,000 acre of those out of which 28,000 acre exists in ponds. Out of the total salt production 9 million tonnes comes from salinera. 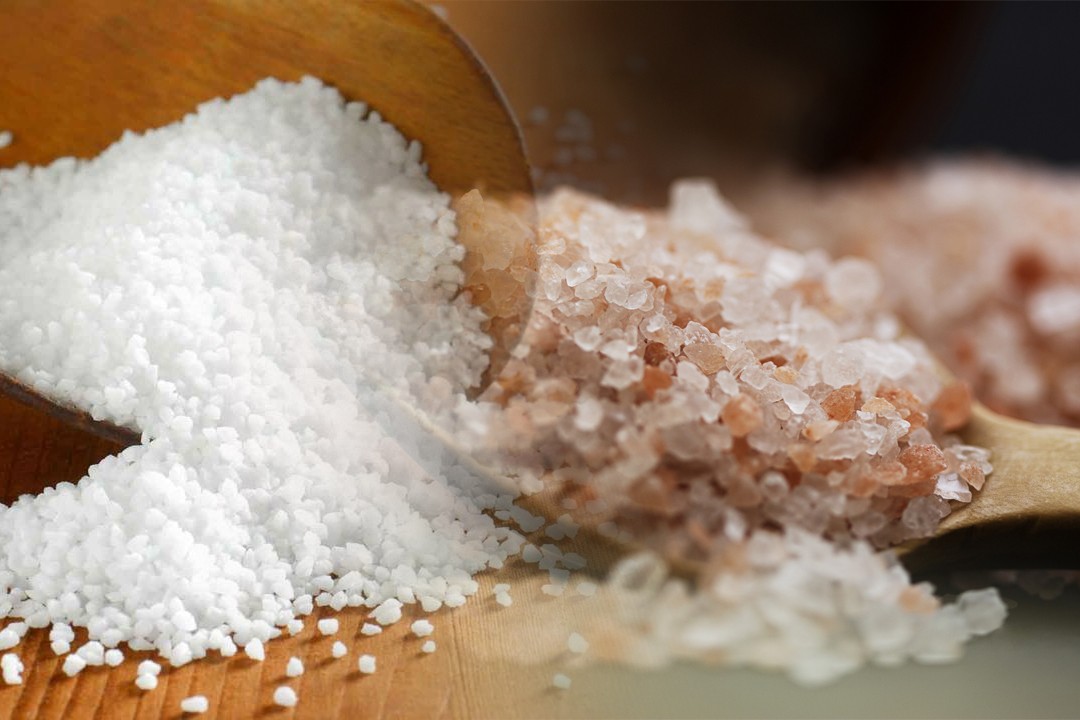 Chile possesses the third largest salt flat in the world which produces most of the salt in the country, called Salar de Atacama. Chile is one of the oldest salt producer in the western hemisphere as the production here started some 500 years ago.

Germany is the foremost European giant that produces salt. Reichenhall and Berchtesgaden are the two core areas of salt production in Germany, both of which deploy start-of-the art equipment as well as traditional mining techniques to go along with it. 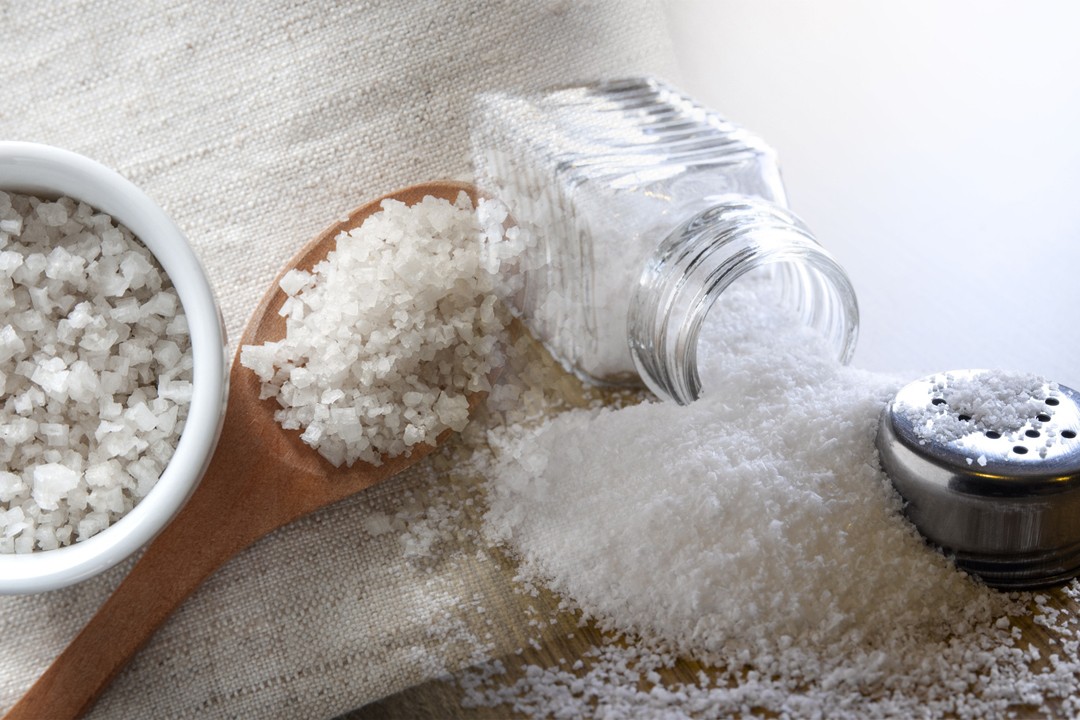 Even after producing 19 million tonnes of salt, all of which comes from several different, diverse regions of the country, India is still one of the chief salt importers alongside China. That is because A, they have a population of 1.3 billion and B, the salt produced here is not food-ready and requires a lot of refining which makes it expensive.

USA and China are the chief salt producers in the world and USA accounts for around 15% of that total production. Only 5% of the salt produced here is used as food-ready whereas other 95% is used in chemical processes and de-icing of roads.

Much like USA, even though China is a chief producer of world’s salt, only a small portion of it is food-ready. The salt here is usually used in the chemical and manufacturing industry. China and US both import food ready-salt from countries like Canada, Chile and Pakistan. 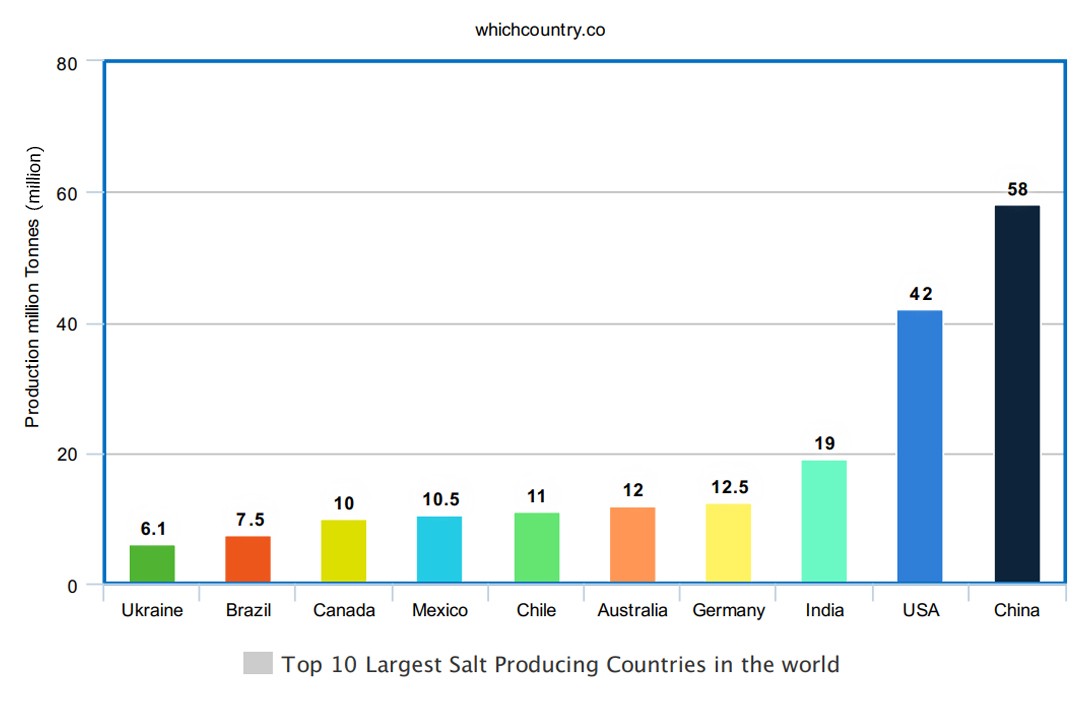 As Production methods and the locations of origin matter thus the pricing depend on these two factors. these types are considered better for some cooking and preserving techniques. The most ordinary kinds of salt are found in salt mines worldwide, there are numerous kinds some are given below:

Q : Which Country Produces the Most Salt in the World

Ans : At Present China is considered the largest Salt Producing Country in the world followed by USA and India. China and United States are Producing About 40% of world’s entire production.

Salt Production in the US

according to minerals.usgs.gov being the world leading salt producing country, United states of America produces 58 million tonnes of salt each year, therefore this huge quantity is sufficient many times, still the import and export of minerals continue when required.

Hp Belongs to Which Country