Potatoes are edible tuberous plants that were first discovered and cultivated in the 16th century in Spain. You may not believe it, but for the vast majority of the early years of potato cultivation the plants were deemed unfit for eating and even poisonous by some. That is because like eggplant and tomatoes, potatoes belong to the nightshade family. Potatoes are very versatile in their consumption now and have a high demand because of its presence in the fast food industry as well. Because it’s year-round growth in farms and availability en masse has led them to being one of the most popular foods in the world. 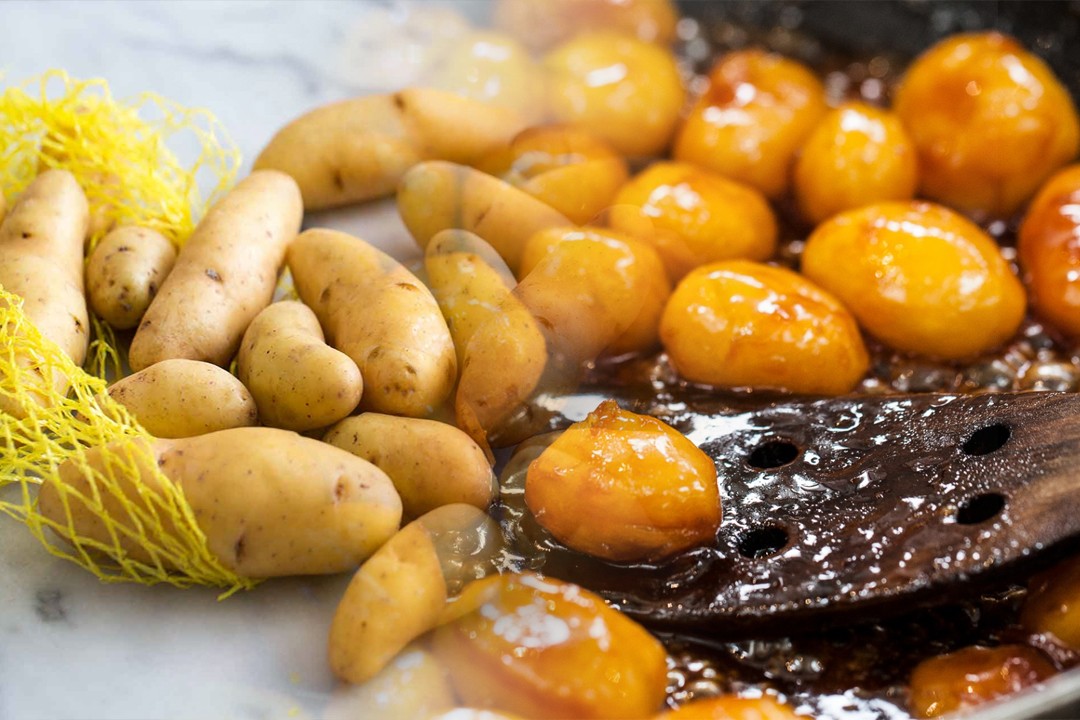 The most famous culinary product of the potatoes are definitely the French fries which are prepared in several different ways using plain sliced and diced potato fingers. Potatoes are usually baked in western dishes. If we move over to the African and Asian methods of cooking potatoes, they are usually boiled and used in making several kinds of curries or mixed with different vegetables. Potatoes are produced all over the world so let’s look at the countries that produce most potatoes annually. 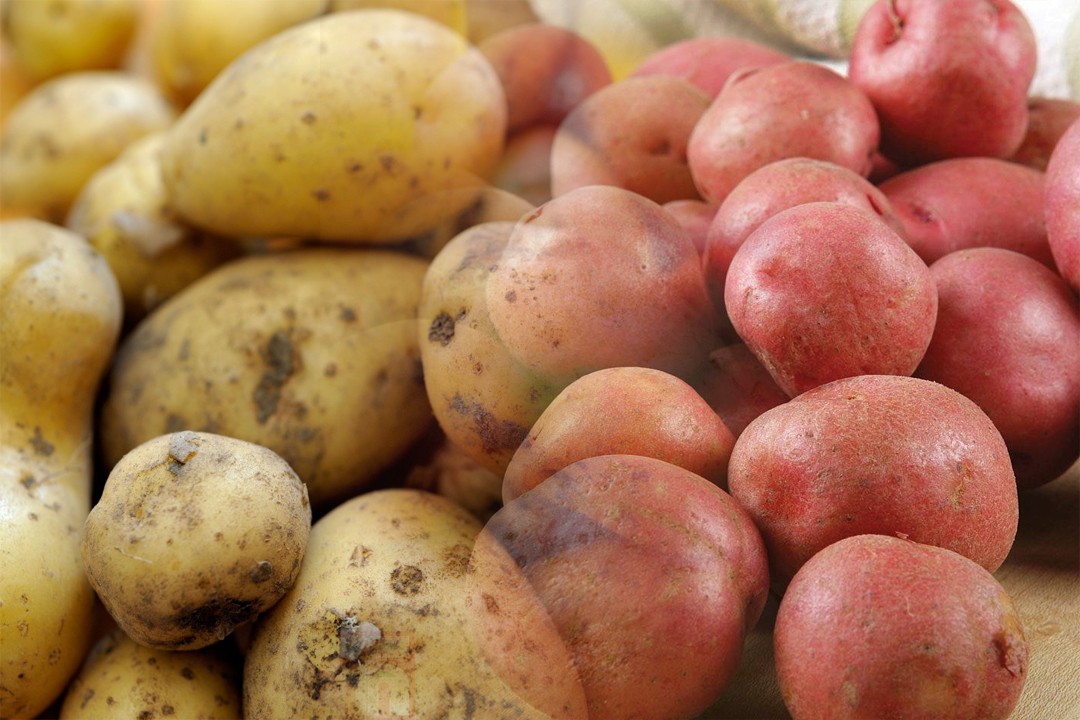 Because of the high demand of this starchy vegetable, potatoes are one of the most widely produced vegetables for edible purposes alone. In a complete change of the norm, it is Europe for once that has the most countries in the top 10 list of a vegetable produce, not Asia. Asia however still has the top two countries that produce potatoes in China and India, 96.1 and 46.4 million tonnes respectively, while the third, Russia (31.5 million), represents both Asia and Europe. At fourth is the country that separated from Russia, Ukraine with 23.7 million tonnes of produce. 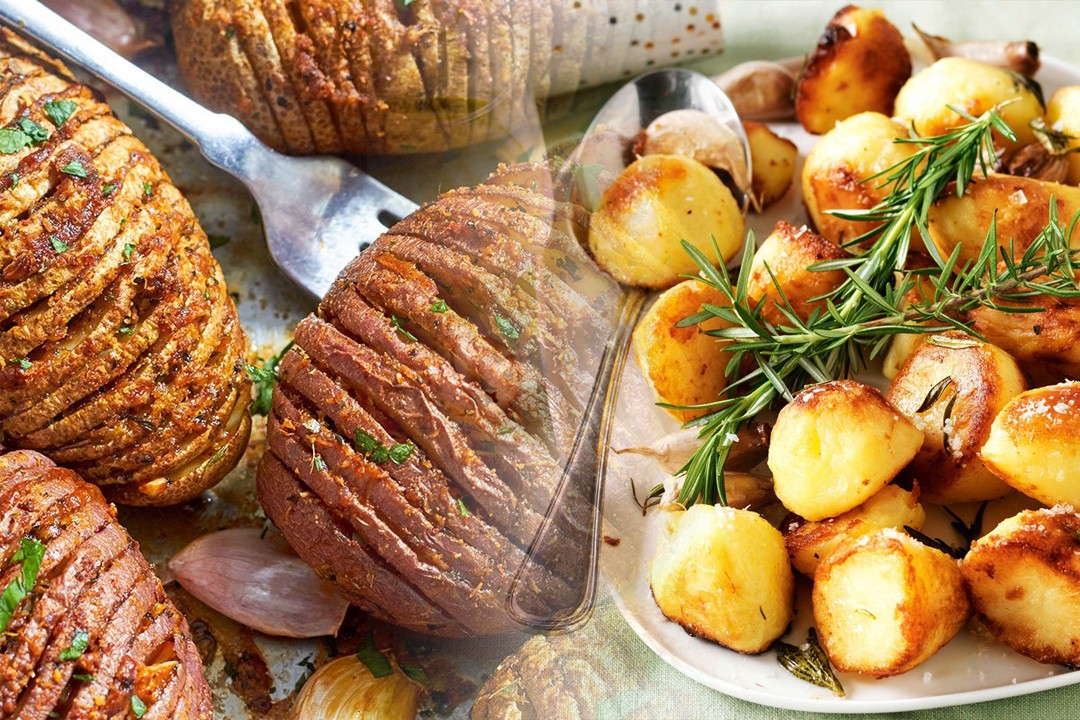 USA (20.05 million) is the only country from the western hemisphere at 5th place. The European giant Germany is at sixth with their production being almost half (11.6 million) to that of the 5th place USA. Bangladesh is the fourth and last entry from Asia at seventh with 9.45 million tonnes of potatoes produced in 2015. The last three countries in the top 10 are all from Europe with France (8 million), Poland (7.7 million), and Netherlands (7.1) also producing enough potatoes to export around the world.

Uses and Benefits of Potatoes 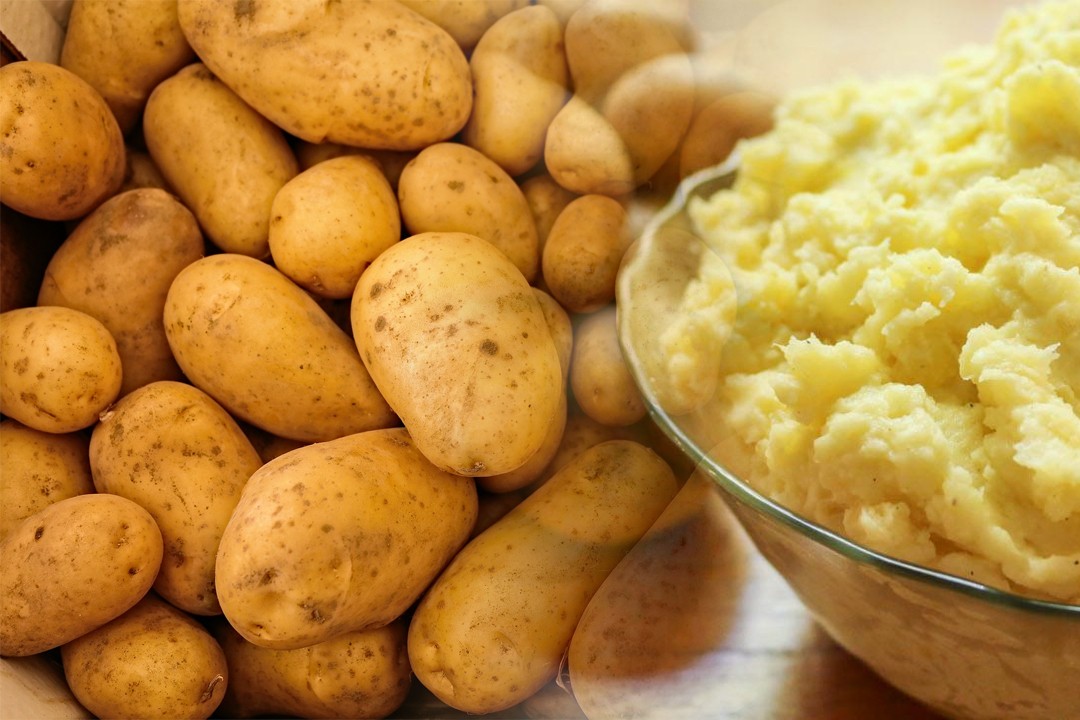 Potatoes have gained a bad reputation because of their starchy composition but the tuberous plant actually contains some vital nutrients like vitamins and minerals that can help in human development and warding off diseases. 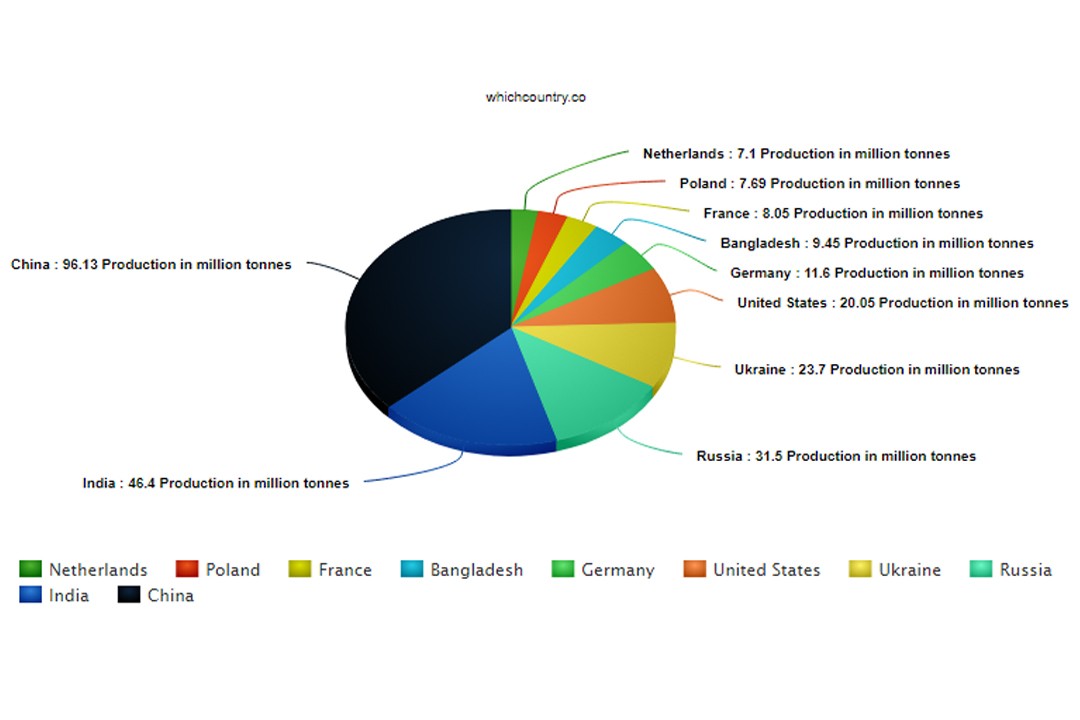 Like any other substance in the world, potatoes can be good for health if consumed in moderation with a proper diet plan. We do however need to stave off French fries as much as we can as they are actually “fried”. That culinary process has to do with the health hazard more than potatoes ever have.

Q : Which Country is the Largest Producer of Potatoes Around the Globe?

Which Country Produces Most Tomatoes

Hp Belongs to Which Country