Jump To Production By Country

While Discussing about the best and most used oils, the Olive oil cannot be put aside. It is a fat produced using the olive which is a fruit of Olea Europea. olive oil has global consumption and production at large-scale. today we will discuss olive oil production by country.This oil is produced by pressing the available quantity of olive and then gradually extracted from it.being used from centuries up to the modern era. used in different ways such as cooking, soaps, pharmaceutical, and cosmetics and as a fuel for the traditional lamps. 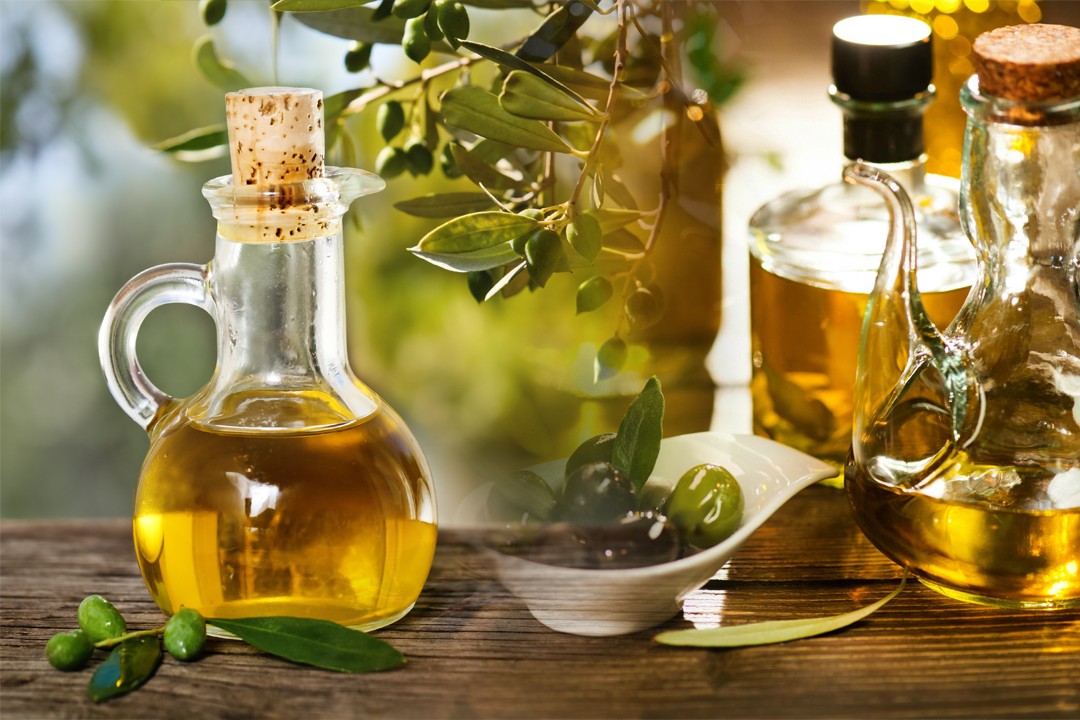 Basically, the olive tree is considered native to the Mediterranean basin while the wild olives gathered and then combined by the Neolithic people as till the 8th millennium BC. If we take a glance on the origin of Wild Tree, it was originated in the Ancient Greece or the Asia Minor. The Olive Trees and the oil production within the Mediterranean can be traced to the archives of the initial city-state Ebla during (2600-2240 BC), and these were situated in the Outskirts of the Syrian City Aleppo. 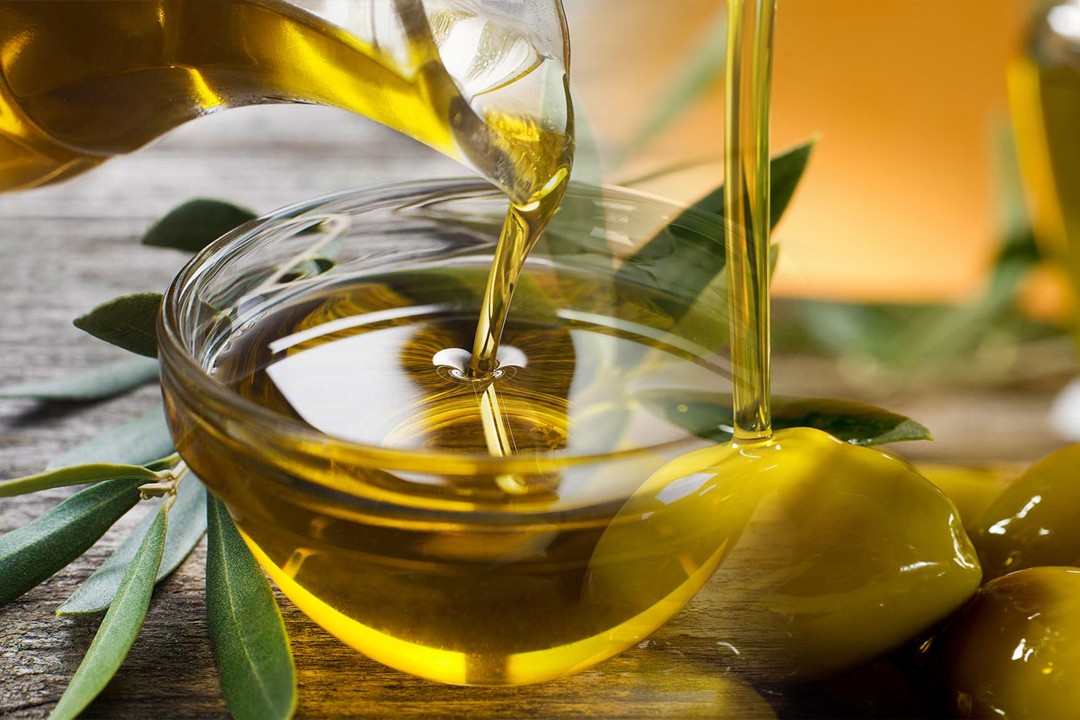 There are different varieties of Olive Oil that are produced and consumed in all the parts of world. and all the types have different flavors, textures, and additional shelf-life that are making more or less suitable for the different ways of consumption either for direct human usage or as the indirect usage in form of domestic cooking or catering. Moreover it is also used in industries such as the animal food production industry and the engineering applications. 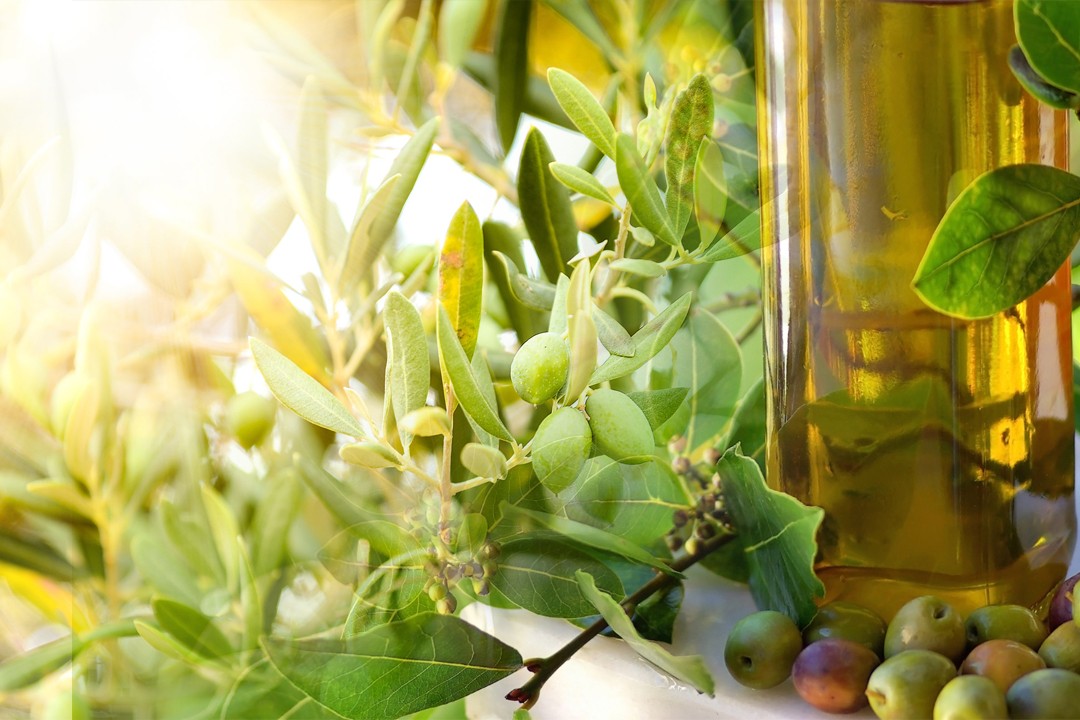 It has a large amount of health benefits that are extensive with the latest positive attributes exposed all the time it has largest number of benefits for the heart health. An expert Cardiologist always recommends his patients to use at least two tablespoons of the extra Virgin olive oil on the regularly basis. There are also numbers of benefits out of which major benefits are mentioned below: 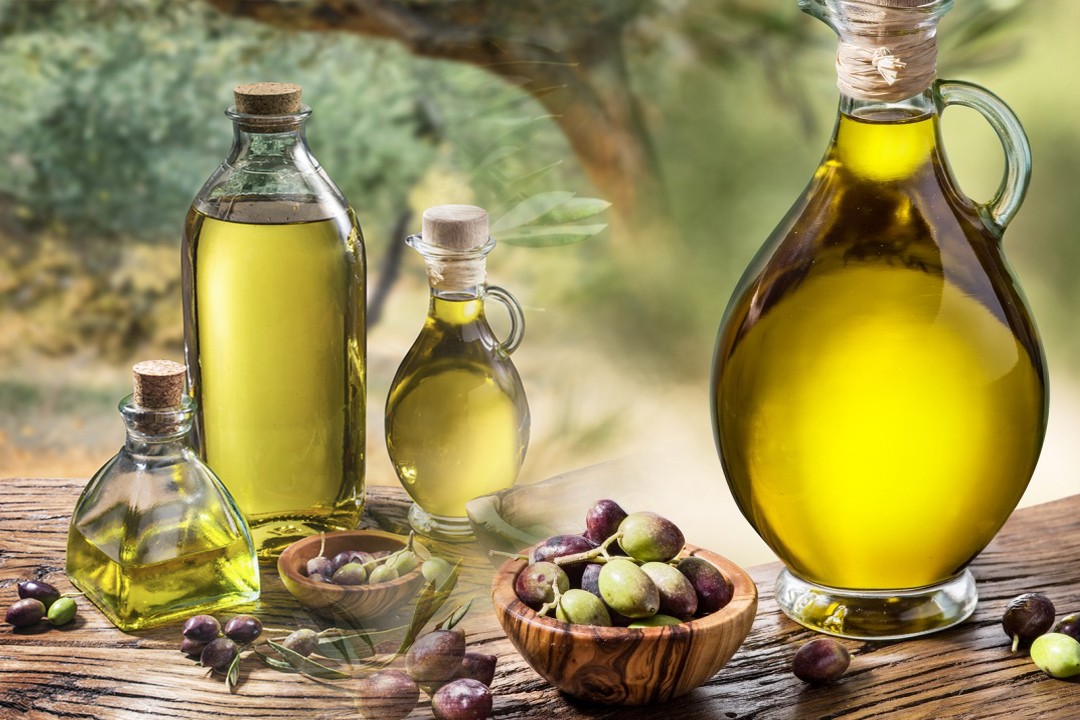 It is more beneficial for the cancer patients because the Phytonutrient in the olive oil, mimics, oleocanthal and reduces the Inflammation which helps decreasing the risk of breast cancer and its recurrence.
Blood Pressure
In a recent survey, health experts have revealed that the regular usage of olive oil can help not only controlling the diastolic but also the systolic blood pressure. So the patients of blood pressure can get the advantage of this great type of Oil.
Diabetes
|It has been demonstrated as a diet that is much essential for the diabetes patients. It is rich is the carbohydrates and the soluble fiber from the fruit, pulses, vegetables and grains. It is more helpful for the sugar patients.

Q : Do you know which country produces the most Olive Oil in the world? 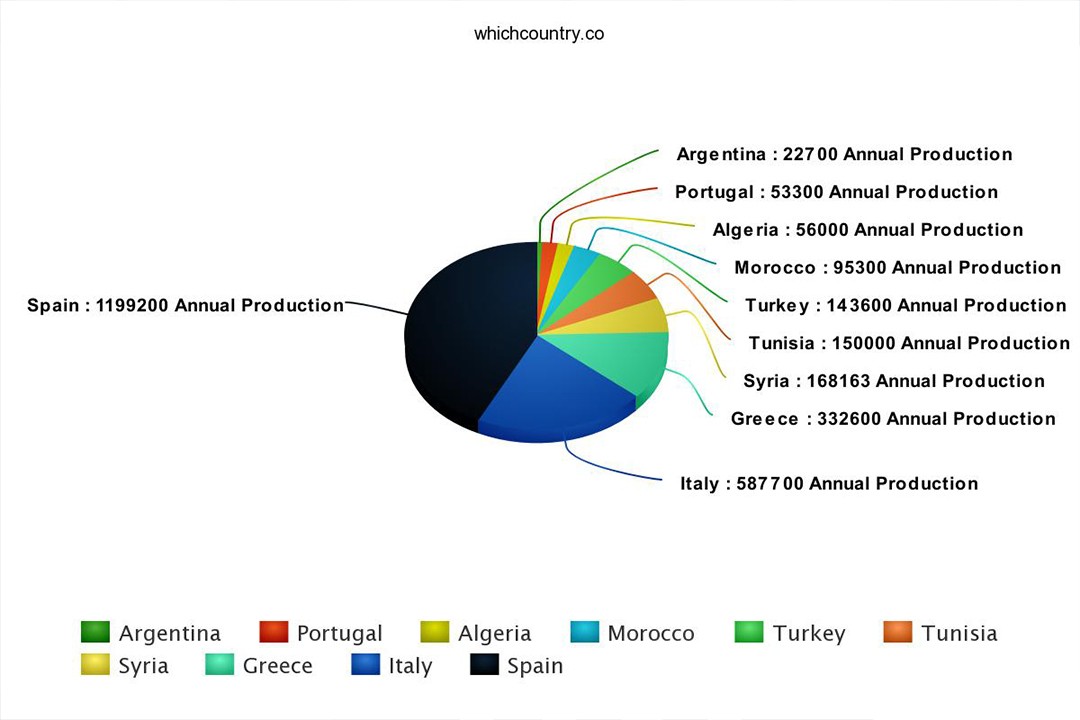 Ans : the answer is Spain , It is used throughout the world but there are some countries where it is consumed more than rest of the world. the Mediterranean countries are reported to have highest consumption rates than all other nations in the world. Following is a list showing the top ten olive oil producing countries.

Spain is not only the largest producing nation but it is also the biggest consumer than all other countries around the world.

Which Country Produces Most Tomatoes