Rivers are the natural water channels directing towards lakes, seas or oceans or may be to some other water stream. they are forged by the underground water streams, stored water in glaciers & other watercourses. Rivers contribute greatly to provide mankind & other organisms such as aquatic life with water, habitat (for aquatic life mainly), individual livelihood with farming, agriculture fisheries, transport, navigation, economic growth & generating energy by the steep water courses in hydroelectric plants & turbines.

Some Advantages: In contribution to nature rivers have a great influence over the maintenance & stability of Eco-systems,They transport nutrients & minerals from land to land and clean the 75% of the land of the habitat land. Most importantly they store the water resources for long periods. But there are disadvantages too as the overflow can cause flooding. With regard to positive climatic changes causing a good for the living; rivers can also contribute to the worst with continuous evaporation or rainfall allowing disasters to serve the land. 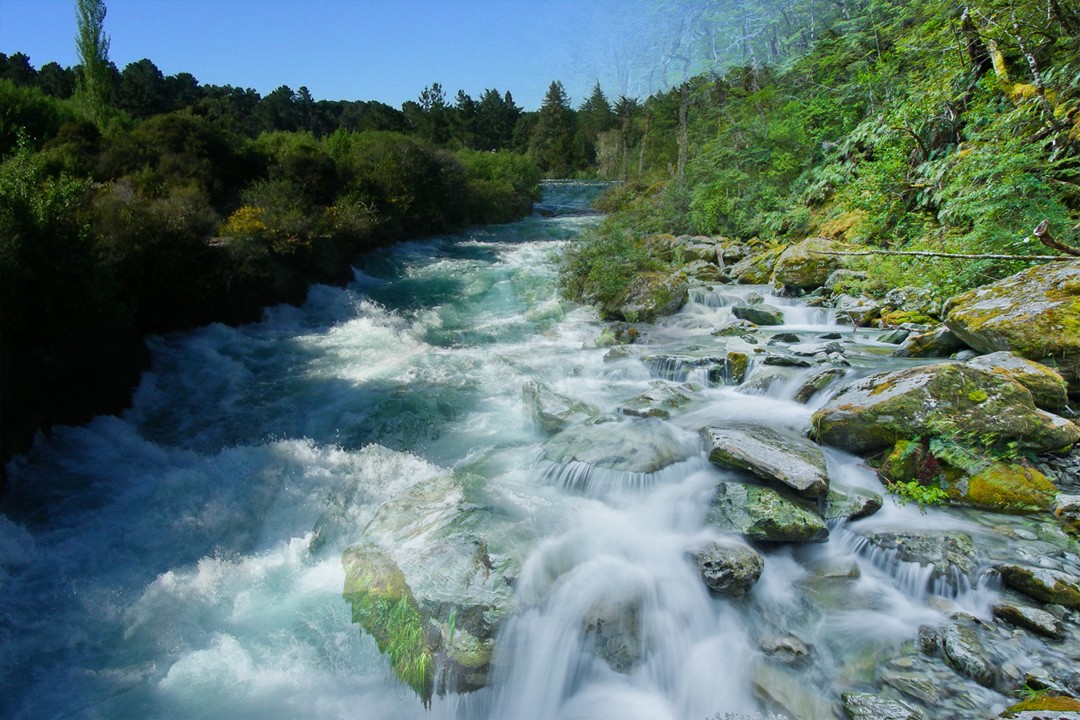 Rivers can be classified mainly into the following types:

Mature & Old river are the biggest and longest ones with respect to size and volume. due to regional aspects some of them being longest the others being shortest while some fall in between. The authentic listings show that there are 176 rivers having a length of more than 1000 Km and still not much confined after that, the longest one being 6,853 Km.

so finally Lets See the ranking list of world’s longest rivers by size and volume: researched by our editorial team:

Top 5 List: Longest Rivers of the World (by size/vloume) 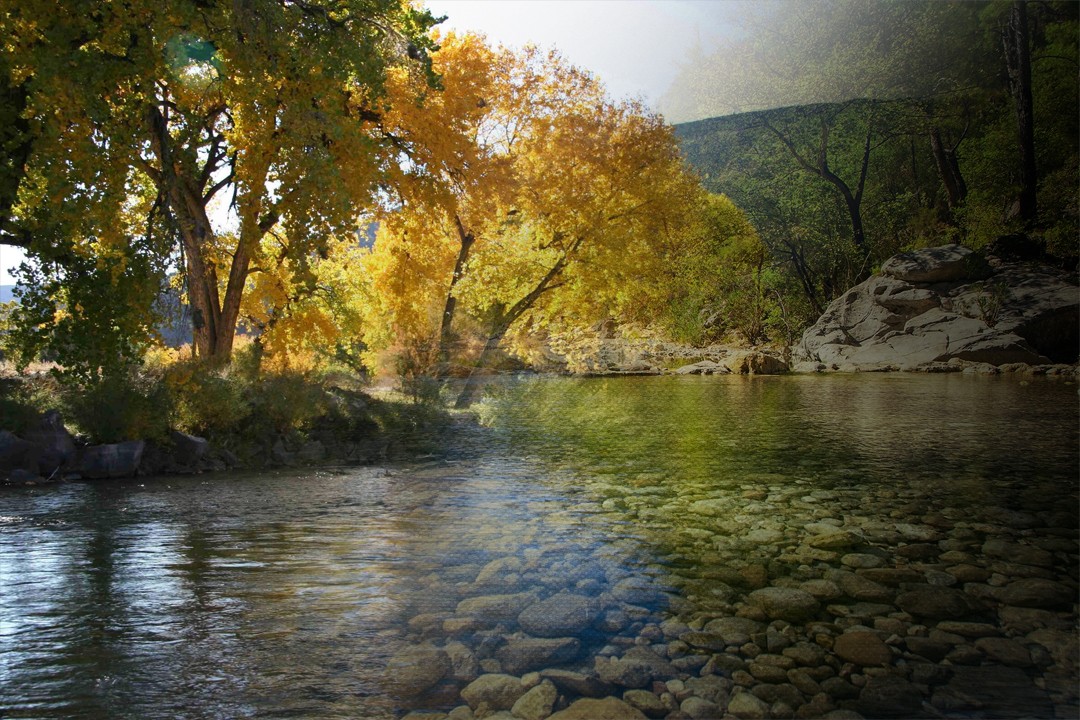 Yenisei makes the largest chain of rivers out flowing towards Arctic Ocean being the central one along with the Ob & Lena. The river sources from the Mongolia draining the greater part of Siberia following the outflow to end at Kara Sea (Yenisei Gulf). Selenga & Angara are the other two confluences merging their watercourses affluently in the chain of these three river streams. 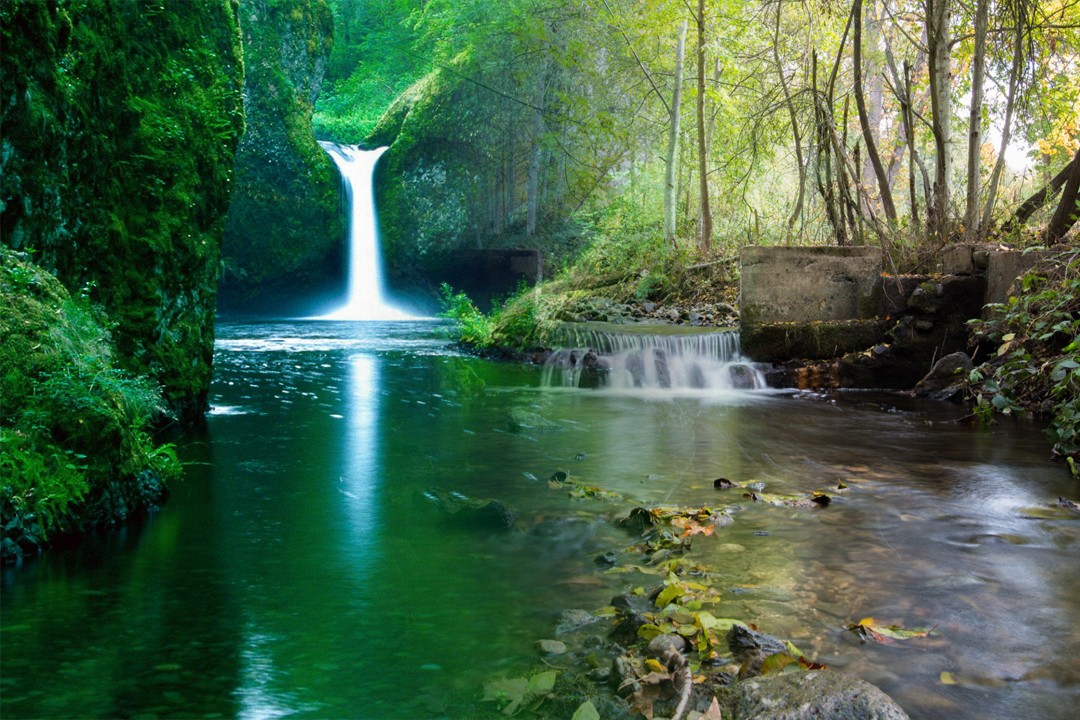 Mississippi River (3,770 Km) is the main river in the North American largest river chain following the Missouri & Jefferson; the rivers that confluence and are the tributaries in the river system. Missouri being the bigger tributary is 3,767 Km long while the Jefferson is a short but contributing with the 134 Km tributary length. Mississippi rises in Minnesota & meanders and flows towards south making the out flow at Mississippi River Delta (Gulf of Mexico).

Yangtze or Chang Jiang/Yangzi (Chinese) along with Yellow River (Also in China, Sixth largest in the world) is the only river in the top ten rivers having no confluences and affluent supporting streams. Yangtze is the longest Asian river and making the third longest in the world without any confluences. Yangtze rises from the glaciers of Qinghai-Tibet Plateau and travels towards east, southwest, central & eastern China before getting dropped into the East China Sea. Yangtze and Yellow in combine make the 20% of the Chinese GDP. The three Gorges Dam built on the Yangtze is the world’s largest hydroelectric power station. 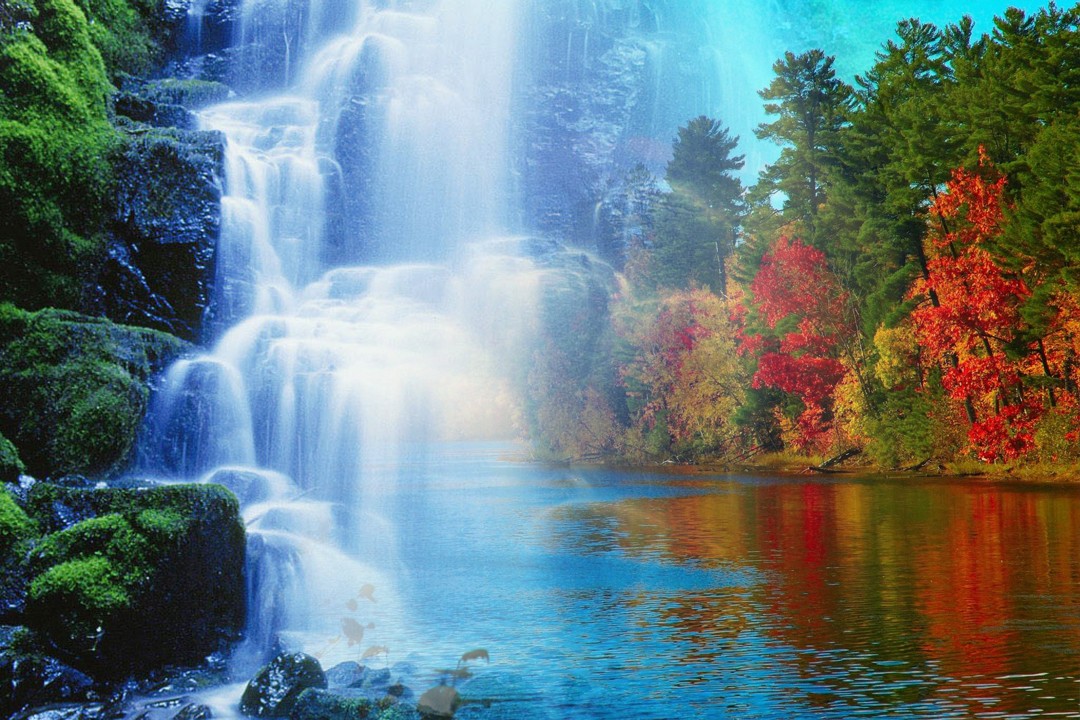 Amazon is ranked as the largest river of the world on the basis of discharge of water which is 209,000 cubic meters/sec, greater alone than the latter seven largest rivers collective value. The river also has the world’s largest drainage basin (7,050,000 sq.Km) to its name stretching over 40% of the South America and estimating the one-fifth of the total river flow value of the world. Ucayali & Apurimac in Peru are the tributaries of the World’s second largest river system. 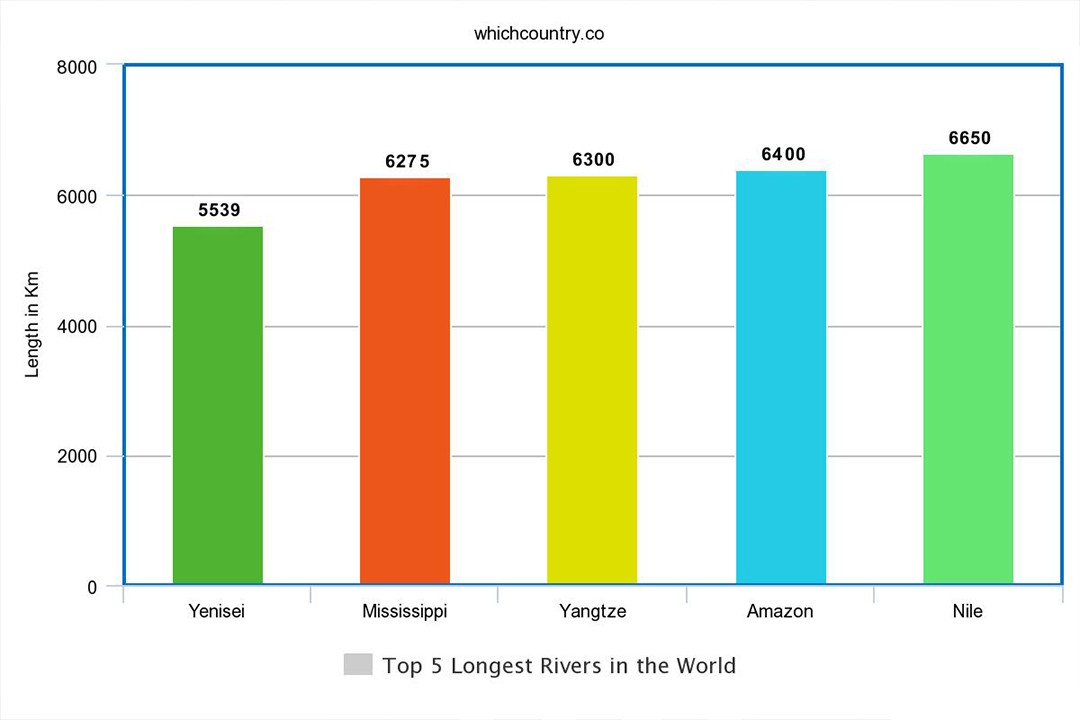 There has been long dispute regarding the lengthiness of Nile & Amazon. Brazilian geographers & scientists have tried their best and always claimed the Amazon to be the world’s longest river but the historical consensus build and the modern geography still considers and ranks Nile to be the Longest River in the world.

Nile is an International watercourse shared by the 11 countries and particularly Egypt. White Nile (Kagera) which sources in the Rwanda is the main confluence to the mainstream Nile. Blue Nile is another but comparatively minor tributary shared by Nile which contributes rich history of Egyptian civilization, their, culture and customs as old as millennia. A large Egyptian population and most of the cities are settled along, or around the paths of Nile.