An act or series of actions done to favor one or others conflicting & contrary to the theological, moral & legal basis prevailing in the different societies and groups on individual, collective basis. These cooperative acts are responsible for borrowing greed and voracity into the nations. There are a number of types and causes, plain & complex of the very common social evil crime which is consistently injecting its cancerous functions into the poor nations.

The methods to carry out and succeed corruption are various as well including Bribes, embezzlement, extortion, fraud, theft, mail, power misuse & abuse and nepotism to select the favorite ones.We are giving a brief account about the ten most corrupt nations in the world. 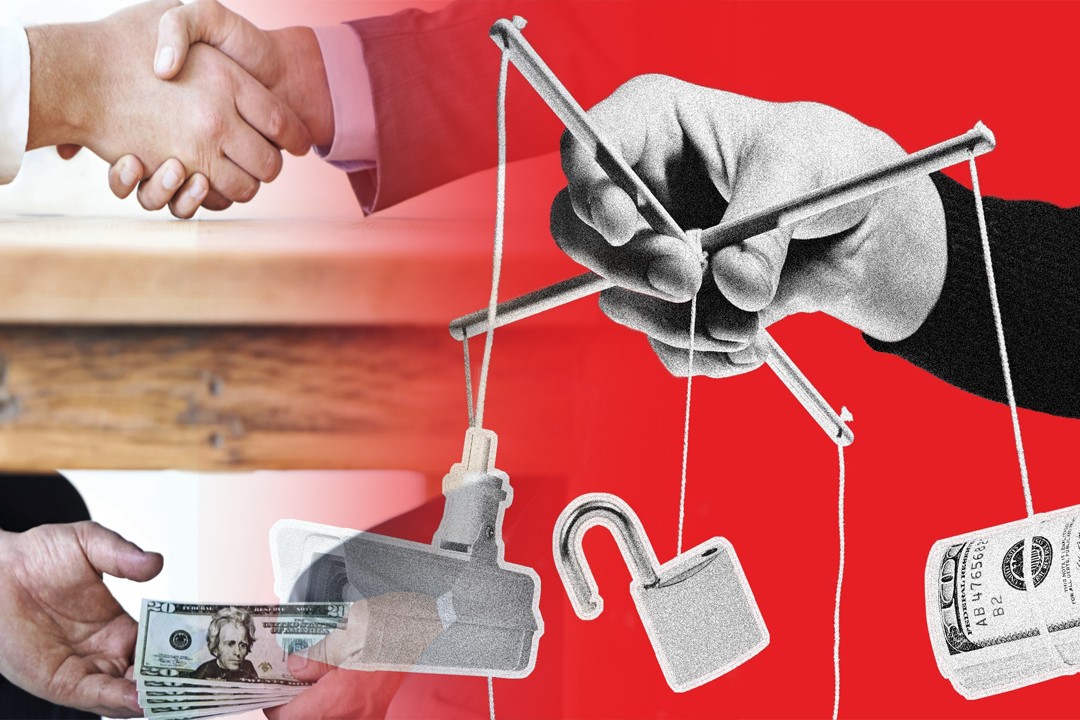 10 of the Top Corrupt Countries around the Globe

The Syrian state is drowned in some serious levels of corruption over the years. The civil war in the country has also done serious damages to the system and increase the corruption in a number of ways. Arab Spring has duly created the ISIS, the best known in the world at the time. The Syrian regime has badly failed to fight the proxy wars inflicted upon it. Millions of people are facing what the worst possible humanitarian scenario. The corrupt and self-centered leadership in the country and the strategic players are the foremost to blame. One of the oldest countries in the world, now an Authoritarian Republic has a corruption score of 17.

Turkmenistan, the Turkic state in the Central Asia borders the Afghanistan, Uzbekistan, Kazakhstan and Iran. The authoritarian rule is the most disappointing part which may lead the Turkmens to the corruption and transparency failures. The state claims itself as a secular democracy but in practice is more of authoritarian rule states CIA file. The Soviet decline resulted in the emergence of the country that resulted in a constant tussle to get the power making the society fall in the dark pits of corruption.

The nation is blessed with the natural reserves of natural gas & crude oil. the agriculture & energy based economy is well enough to fuel the revenues and generate the profits in the country, but the monkey business and corrupt administration has severely damaged both the image & economy of the country. The Corruption score gained is 17. 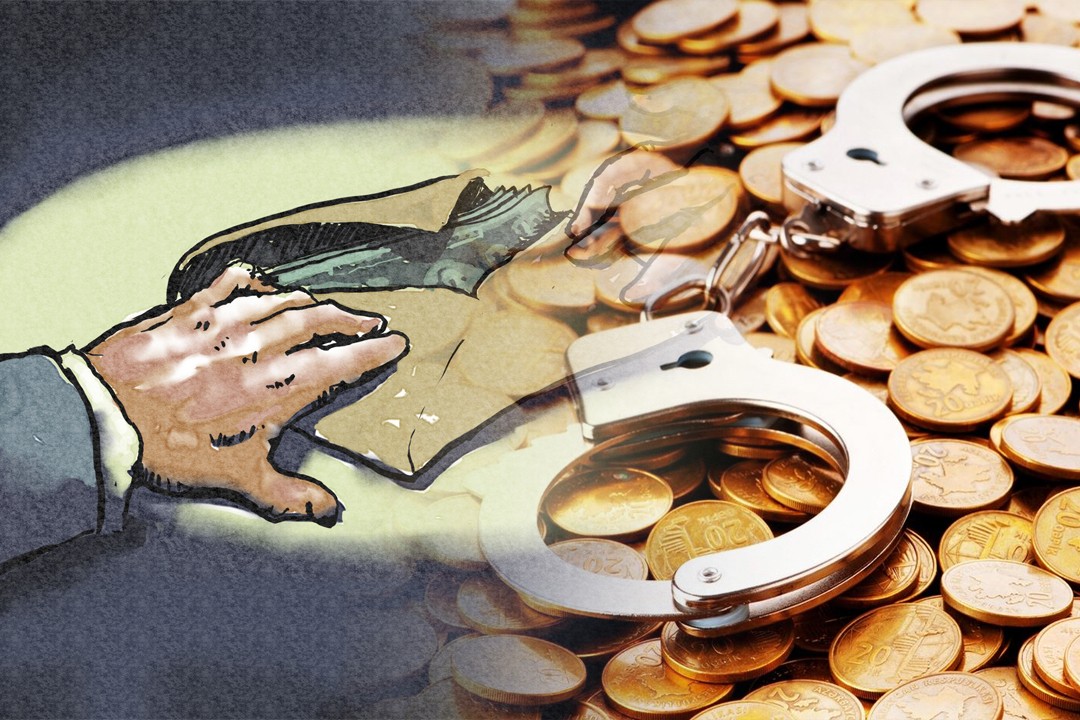 Despite having all the laws and systems to encounter the social dishonesty, the Uzbek government has failed to tackle the problem. The country has had it consistent existence in the different corruption reports such as Bloomberg, TrustLaw, Reuters and Transparency international which have consistently exposed the tumors of cancer prevailing in the state. The efforts made by the state government, media and civil society are admirable but not fairly sufficient to come over the hitch. The judicial systems have also failed to fight corruption as they are mere theoretically free to prosecute the convicted ones which are mostly elite bureaucrats and high ranked government officials promoting their personal interests.

With one of the most adverse security conditions, severe deficit of law enforcement, foreign invasion, Terrorism, inconsistent, weak, unstable governments Iraq is more than obvious to fall in the dark holes of corruption. The country has enough legislation to deal the corrupt individuals and groups with the iron hand but has failed to do it consistently because of ineffective and inefficient measures by the government and judicial authorities. More anti-corruption efforts are needed in order to control the corruption and ensure the integrity of business and business economy of the Iraqi nation.

The North African country bordering Egypt, Chad, Niger, Sudan, Tunisia, Algeria and Mediterranean Sea has been under constant disturbance and perturbed waywardness followed by the Arab Spring. Which also caused distress and anarchy in the Middle Eastern region. However, the worst of all was seen in the Libyan state. Since the gratuitous and brutal end of Muammar Gaddafi’s dictatorial regime, the country has never seen one day without the arms, rebels and fighting. Corruption covered by a wide proxy circle in the county that consistently dilapidation the country’s economy. The energy oriented economy of Libya used to earn a 95% of the total export earnings & contribute to the 80% of the national Gross domestic Product. Currently the transitional power structure scores a corruption score of 15. 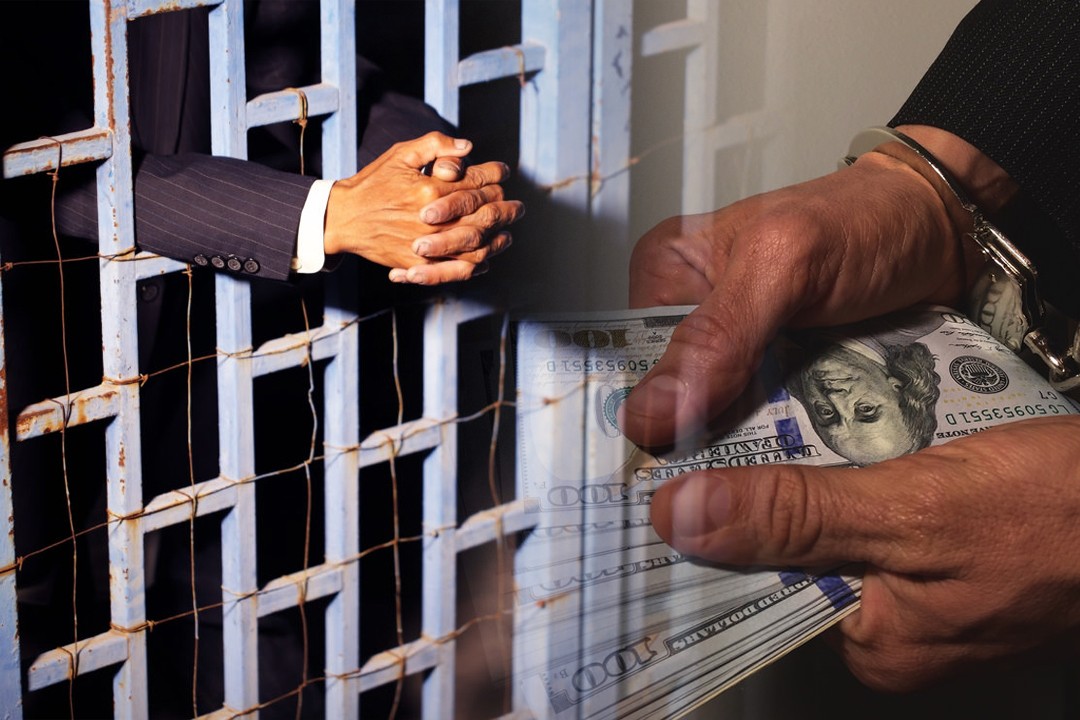 The country being the youngest in the world is still newly born after getting independent in 2011 following the long conflict with parent Sudanese state established in 1956. Nearly 2.5 million people have got rid of their lives embroiling in the decade’s long turmoil and intra-nation conflicts.

But now the country is free and emerged on the map of the world with its ten states. The unfortunate short-term government structures are favoring the corrupt leaderships to enjoy the opportunity and by stepping in and cherishing the most out of the resources of the newly built state. The oil exports are the key toward boosting the economy of the youngest state in the world accumulating for nearly 80% of the country’s GDP. The international oil companies are milking out of the oil on the expense of the citizens due to weak regulation and transparency checks which should have been implemented by the administration. Above half of the population in the country lives under the poverty line, and 85% of the labor force remains non-paid again because of the corrupt systems. The corruption score is 14.

The Sudan is pretty similar in the problems it faces to the South Sudan. The long regional battle has dwelled the county under the dark shades of instability and prolonged corruption. The Partition of the South Sudan has also smashed the country’s economy and shattered the financial growth. The Federal republic is led by the National Congress Party (NCP) but the comparatively experienced government than the one in South Sudan has yet utterly failed to deliver and get rid of corruption.  The corruption score is 11.

Afghanistan is a landlocked country located in South & Central Asian region. The Strategic & geographic location has always caused the mayhem, turmoil and havoc over the centuries. The Afghan state is famously known as the “graveyard of empires”; everyone enters here has faced the atrocities and pain to gain what he wanted. The nation isn’t only hard to conquer but to control also. The warlords, tribal conflicts, Al-Qaida the heroine are the well-augmented cultures and resources of the country for decades now and have been notoriously successful to demolish the image & economic condition of the Afghan republic. 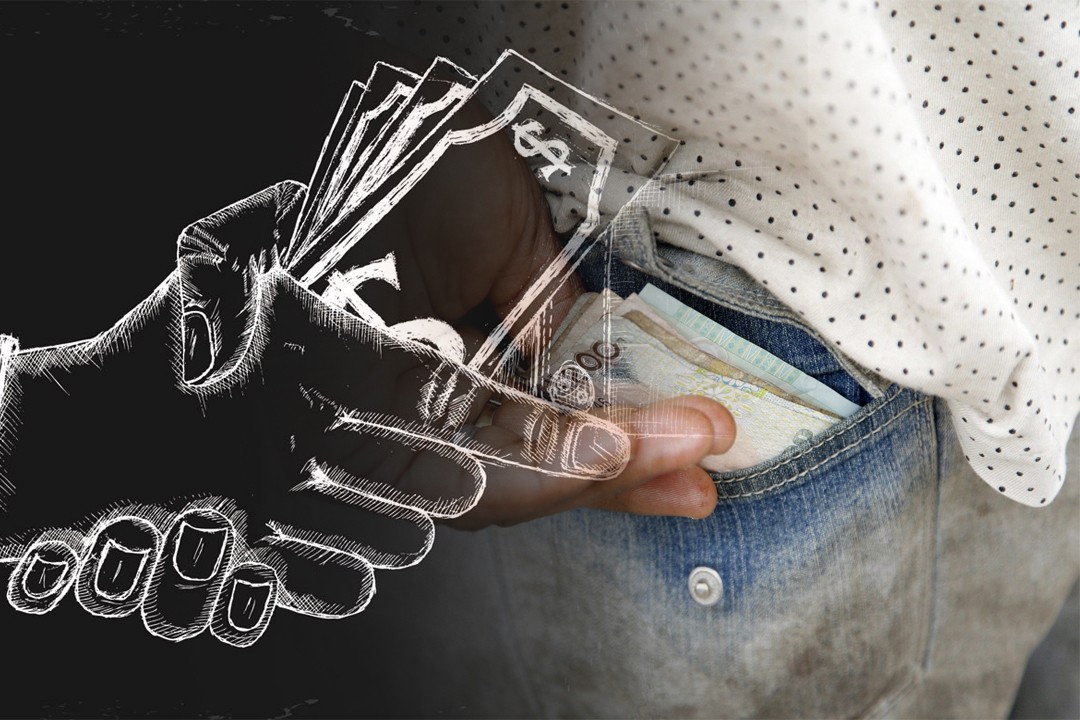 Hamid Karzai, the last president of the county is notoriously known for corruption ranks taken by him and his regime under the American occupation. Plenty of foreign aids and international funding have been unfairly grabbed by the morally corrupt Afghan administration and judiciary.

The foreign interventions, criminality, insecurity, weak infrastructure and lack of strong and able and governance are the long-lived and permanent threats to and hurdles against the economic growth of the country. Corruption score is 8.

Here comes the communist state and one man ruled autocratic republic obviously none other than the North Korea. With the corruption of currently second rank, the country has never failed to run and is still successfully proceeding under the dictatorial rule of Kim Jung Un after Kim Jong Sun and Kim Jong IL. Regarded as Wildcard in the west, the nation marked the GDP (PPP) of $40 billion in 2011.

Having dealt with insufficient energy and economic resource North Korean republic is facing the worst and hell of an unstable economic & strategic position in the diplomatic corridors of the world. Despite getting aid through China &, Russia the country’s Military budget overshadows the social programs and prevails over the funds allocated for humanitarian

The Somalian state and its water have become for the world a very frightening and terrifying site for the international world and global trade. The Gulf of Aden and Indian Ocean are the fearsome and nightmare locations for the ships and merchants from east and west and over entire world. The Hostility and corruption in this part of the world is more rooted than any other country. Livestock, farming and fishing are the prime earning sources for the inhabitants. The government has to fight a long list of social and global issues. The citizens are having the hard times of their lives because of the hostility and terrorist activities prevailing rather cultured in the society. 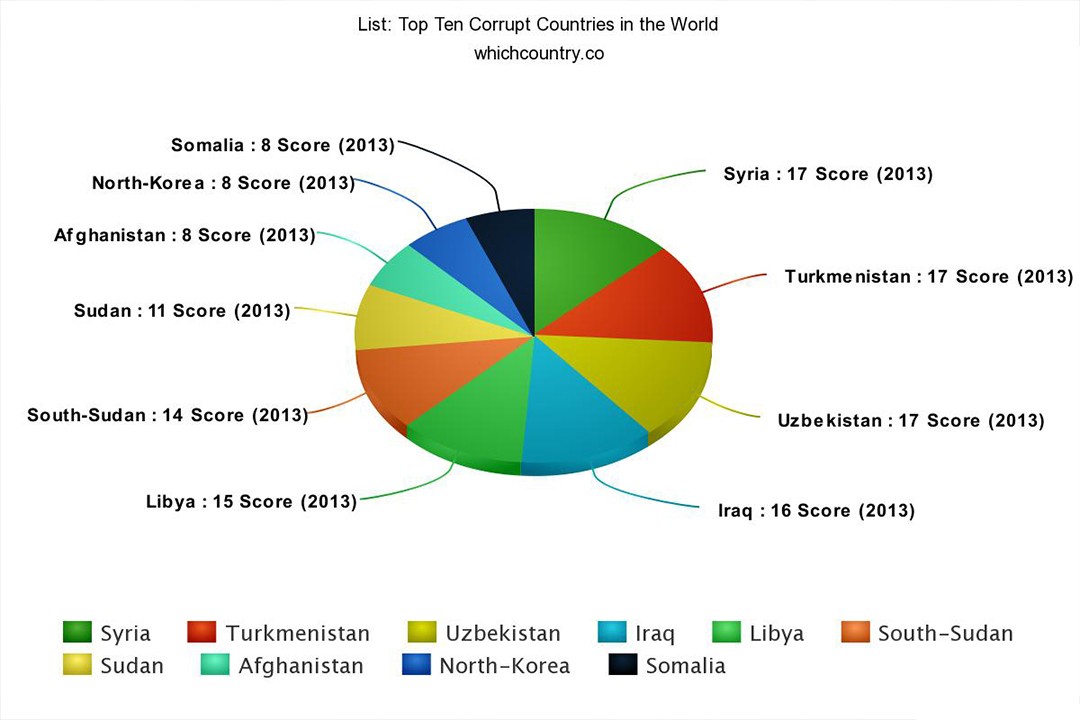 Here is a list of top ten countries which profoundly use these methods to get ranked among the front of the transparency international’s annual corruption indexes.

The World Bank reports 29 % of the residents have been enrolled to school. The life expectancy is also trifling with maximum of 55 years. The tomfoolery in the internal structures and administration of state is leading country nowhere. The Somalian pirates have portrayed the worst picture of the county to the global world.  Currently the country can be categorized into none of the systems available in the world but Somalia is heading towards building the federal parliamentary republic. The corruption score marked is 8.