The year 2017 is here and Donald Trump is the 45th President of the United States of America. There has been a long unwinding road towards his election as the head of the super power in the western hemisphere. He declared his candidacy to run for the White House back in the June of 2016. Since then his longstanding views on some of the most controversial topics in U.S history – Islamic terrorism, illegal immigration, U.S citizens losing jobs because of company’s offshoring their jobs to other countries – has created a maelstrom of negative ratings and public outrage. Donald Trump has also been heavily scrutinized by human rights activists, feminists and other organizations throughout his eventually successful campaigns.

It was however, not the smoothest of rides for the now U.S president as a candidate. Everything from his past comments on women, gay rights and views on business has been sifted through with a fine tooth comb. Even after his election and inauguration as the U.S president, the country seems to be split instead of being united with millions voicing their anger at the immigrant bashing and the highly misogynistic approach that the White House seem to be taking. The Republican Party might be happy with the end result but during the campaign they would have questioned the validity of Trump’s candidacy and his charisma to be carried forward in the elections. There were a lot of Presidential candidates from the Republican Party that were initially neck and neck with the billionaire at the start. But after the primaries Trump emerged the Presidential nominee from the Republican Party. 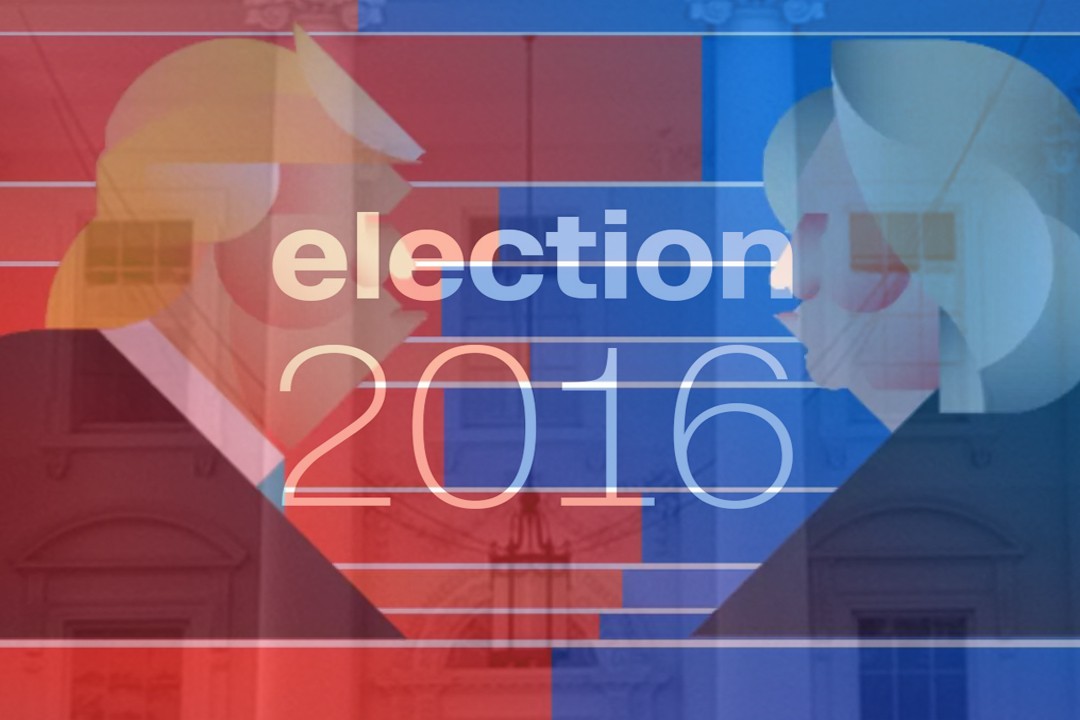 The deciding factor became the Iowa caucuses on February 1 2016 which was officially the very first candidacy test for the Republican Party. There were a total of 22 people that filed with the Federal Election Commission for the Republican Party. Ten of them withdrew even before the Iowa caucuses. Following are the 11 others except for Donald Trump that continued to be tested in the major polls for candidacy.

Ben Carson is a retired neurosurgeon, author and finally a politician who joined the Republican Party in 2014. He is the current US Secretary of Housing and Urban Development. Carson announced his candidacy for Republic nomination on 4 May, 2015.

Carly Fiorina is a business woman who was the advisor to John McCain’s 2008 presidential campaign. Fiorina has never been elected to the public office. She withdrew from the candidacy on 10 February, 2016 and briefly became the running mate of Ted Cruz until he eventually withdrew in May.

Chris Christie is a politician and attorney who served as the 55th Governor of New Jersey. He announced his candidacy on June 30th, 2015 and withdrew on the same day as Carly Fiorina. 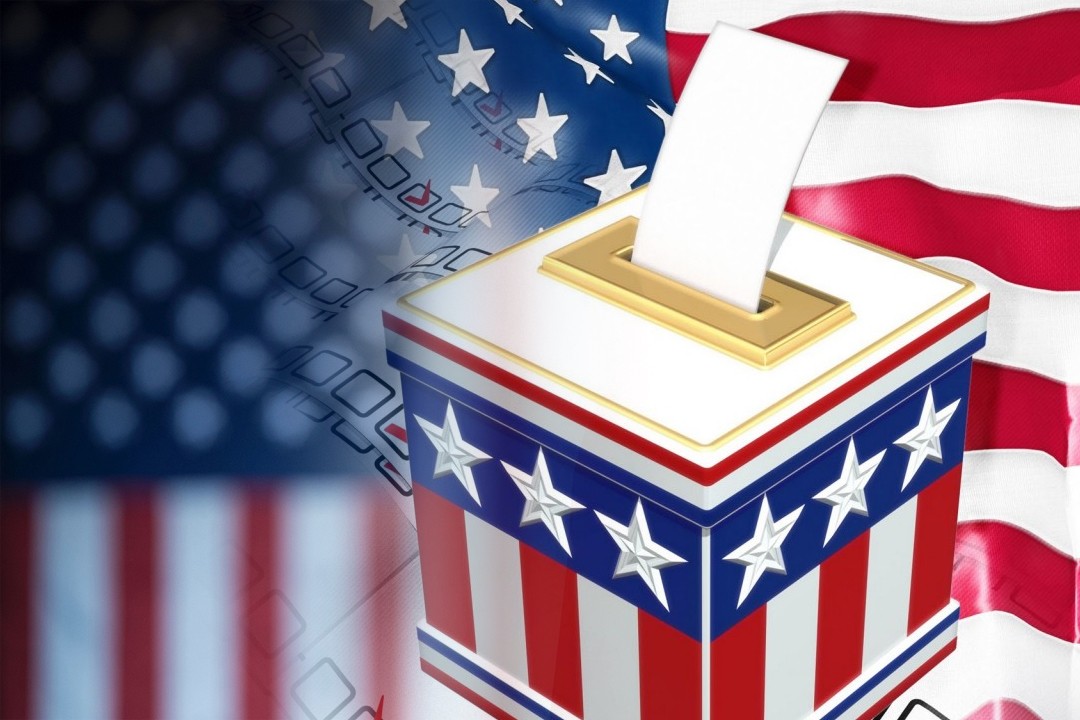 Jeb Bush is a politician and businessman who served as the 43rd Governor of Florida. He announced his candidacy on 15 June, 2015 and withdrew his candidacy on February 20th, 2016. He later endorsed Ted Cruz in March.

Mark Rubio is a politician and attorney who is the current Junior United States Senator from Florida. He announced his candidacy on April 13th, 2015 and withdrew on March 15, 2016.

Rand Paul is a politician and physician who is the current Junior United States Senator from Kentucky. He announced his candidacy on April 7, 2015 and withdrew on February 3, 2016.

Rick Santorum is a politician and attorney who is the current Junior United States Senator from Pennsylvania. He announced his candidacy on May 27, 2015 and withdrew on February 3, 2016. 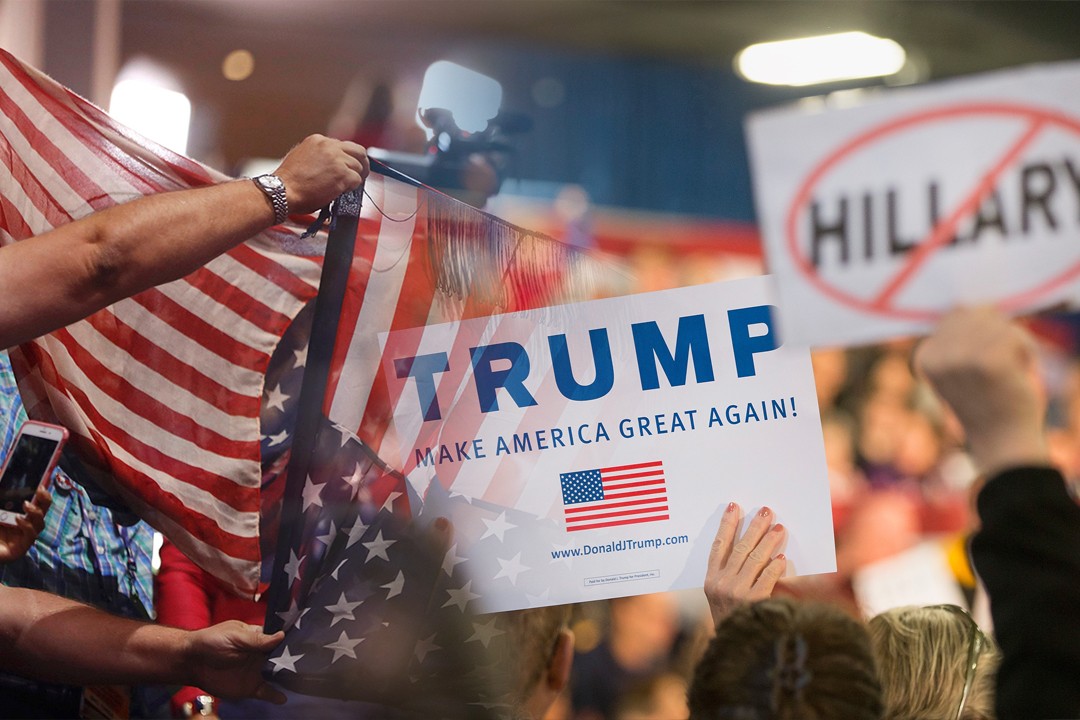 Ted Cruz is a politician and attorney who is the current Junior United States Senator from Texas. He assumed office in 2013. He announced his candidacy on March 23, 2015 and withdrew on May 3, 2016. 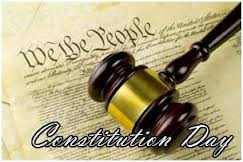