Asia is the largest continent in the world.  Its epic size has never been up for dispute and as a continent it also hosts the largest population. In fact, Asia has 4.4 billion people which make up for almost 63% of the population of the world. To be precise, most of that population is in the south Asian region of the continent, especially the sub-continental area. Out of the 4.4 billion, over 3 billion comes from that area which includes only four out of the total 48 countries; Bangladesh, China, India and Pakistan.
According to the United Nations, Asia has a total of 48 officially recognized and independent countries. There are however several territories and administrative regions in the continent that are either mostly sovereign or have autonomous rules. Then there are also territories like Northern Cyprus, Christmas Islands, Cocos Islands and whatnot which are actually dependent on other countries but have separate administration. Some territories are also disputed. There is one territory called British Indian Ocean Territory where the United Kingdom is the parent country. That place has only 2,000 people which are mainly from the United States military. There are laws and legislation in place which allow USA to operate a military base there despite the territory belonging to UK.

Parts of Asia and Their Population

Northern Asia consists of Siberia and it also refers to the upper echelons and far reaches of Russia. This region has an estimate population of 38 million which in essence entirely consists of the Asian part above the Gobi region.

Northeast Asia is below the Gobi desert and contains countries that join Asia to the Pacific Ocean in the northern regions. This area can be loose in translation as it can also contain a good chunk of Russia in terms of definition. As of now, the core countries of the region include China, Japan, North and South Korea. The population of this area is around 1.55 billion. 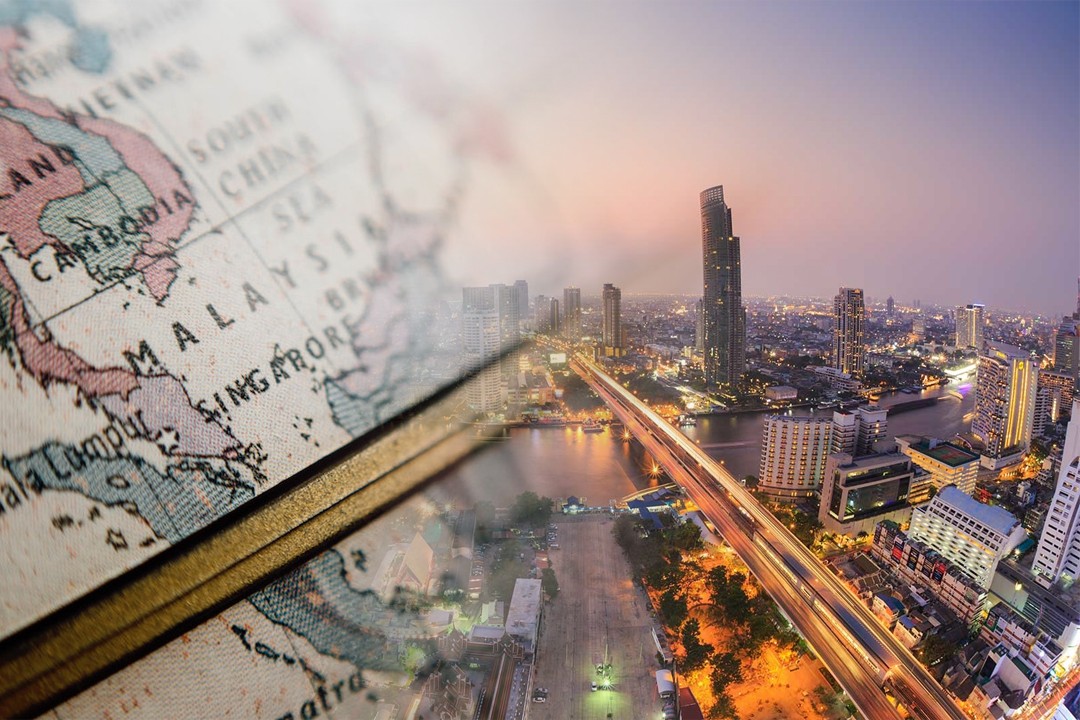 The countries here are below Japan and China as this region also connects to the tectonic plates of Oceanic continent. Hong Kong and Macau as well as some parts of southern China are a part of this region, with Indonesia, Guinea, Cambodia, Myanmar, Laos, East Timor, Thailand, Malaysia, Brunei, Singapore, Philippines and Vietnam. This area has over 600 million populations.

Also known as Asia’s core, Central Asia has countries east of Afghanistan, south of Russia, west of Tukey and north of Iran and Middle East. It mainly consists of five core countries, Kyrgyzstan, Kazakhstan, Uzbekistan, Tajikistan and Turkmenistan which is why the region is also referred to as ‘The Stans’. Population here is around 68 million. 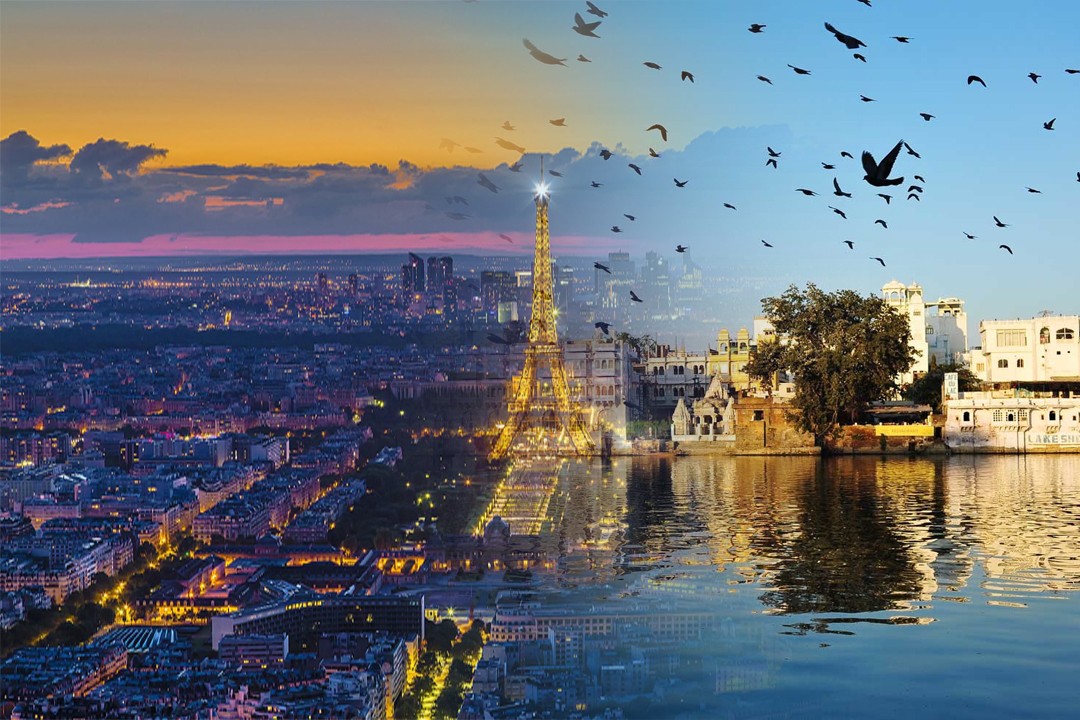 South Asia basically consists of the sub-continent and surrounding countries like Afghanistan, Bhutan, Nepal, Maldives and Sri Lanka. The sub-continent has Bangladesh, India, Pakistan and the disputed territory of Kashmir. It is the most populous region of Asia with 1.78 billion. 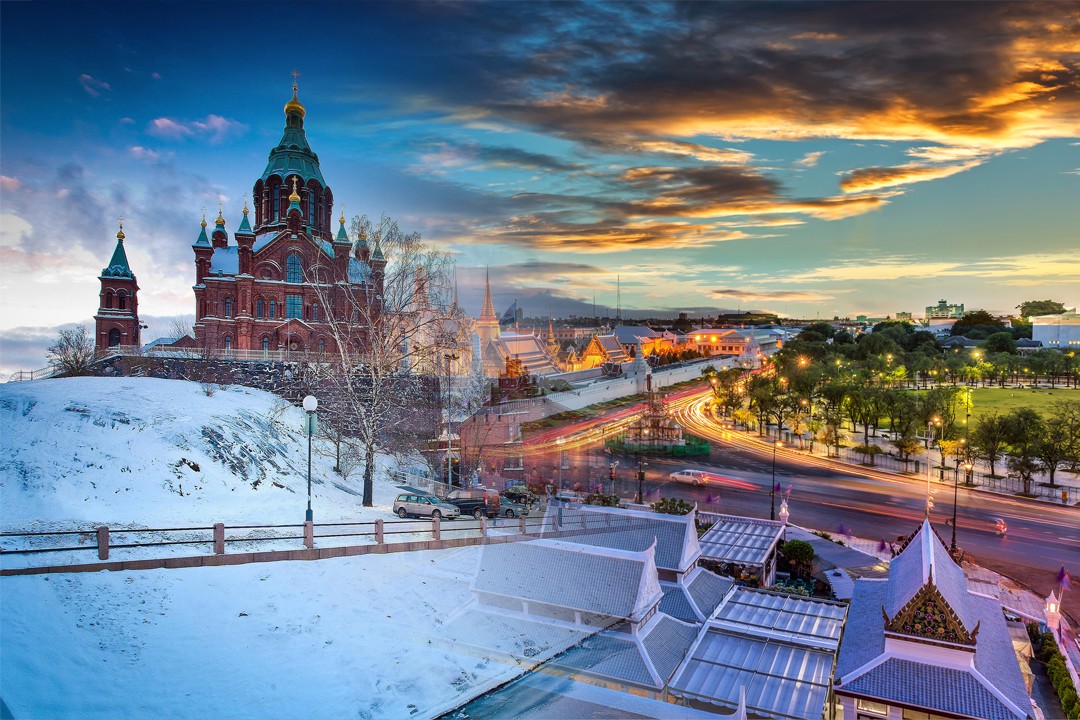 List of Asian Countries And Their Capitals At A Glance