[box type=”download”]After Asia continent, Africa captures the second rank in terms of its population and its area becoming world’s second most populated and largest continent with near about 30.2 million km² area.consists of 54 countries form which 2 are disputed. The adjacent islands are also included in its boundaries. When it comes to percentage in the entire earth surface, it is covering 6% of entire earth surface while 20.4% of total land area. According to a recent survey conducted in 2013, its population was calculated as 1.1 billion people who are equal to the 15% of global human populace. Geographically Africa is surrounded by the Indian Ocean to the Southeast, Mediterranean Sea to the North and by the Atlantic Ocean to the West side. Furthermore it also includes the Madagascar and numerous archipelagos. One interesting thing that is making it an important continent than others is the lowest old age people as Africa has the youngest inhabitants and a recent report has revealed that it’s 50% population have the age between 19 years and 12.  from all of the African countries, Algeria is the largest country by area size while on the other hand Nigeria is the most populated country. Africa is the home of natural resources, resorts and most importantly world largest jungle and wildlife is situated here, local people are speaking more than 600 languages in different areas having lot of different breeds and cultures. Following is the latest and complete list of all African countries along with their capitals and flags. 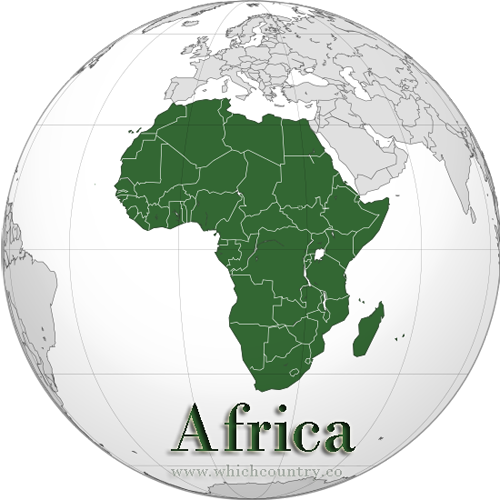 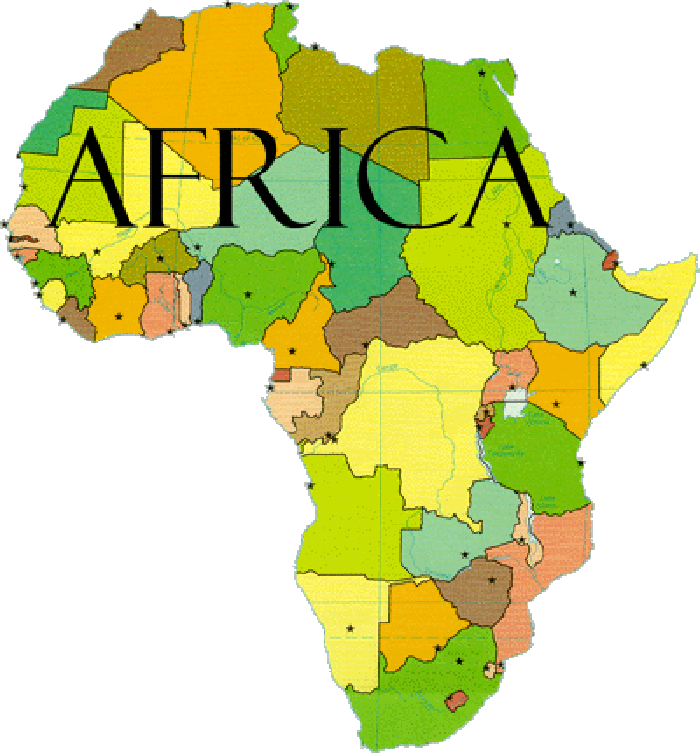 being worlds 2nd populous  continent plentiful troubles are being faced by African countries and their inhabitants.  When you think about it, each and every thought of this continent evokes abundant images of snarling lions, rhinoceros, herds of elephants and hundreds of different wild beasts. Moreover the political instability, depressing human rights, poverty and lots of other troubles are seen here. Since the start of current century, numerous African countries took a great push towards the democratic system and the economic growth of these nations also rose within short span of time. Furthermore the telecommunication and IT Sector also got a good position. And in accordance to a recent report by America, this continent can be a new Asia if it continued the same progress.with official flags and capitals the above list contains 55 African nations worldwide. 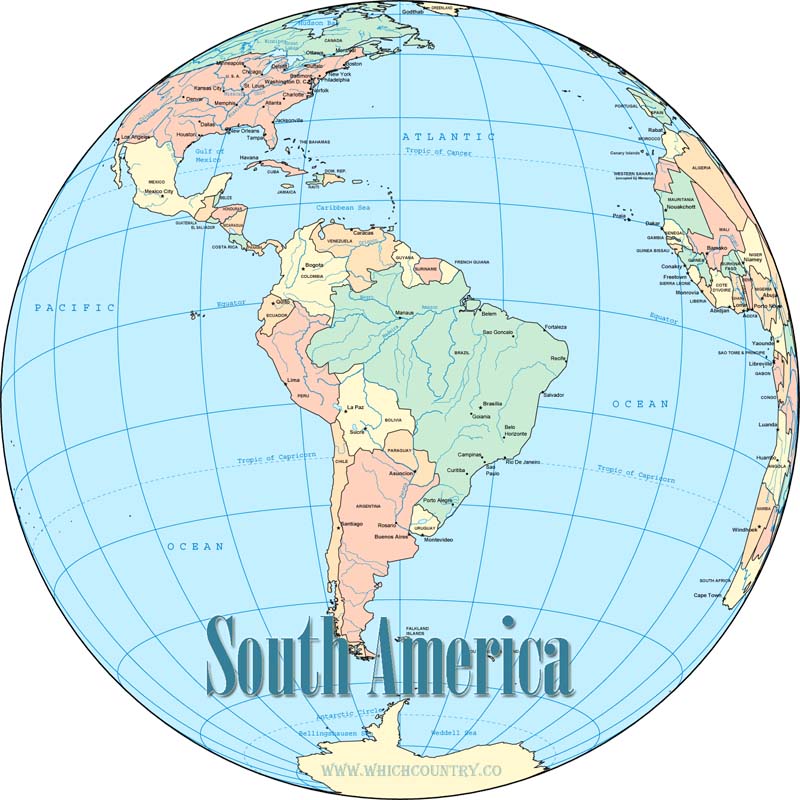 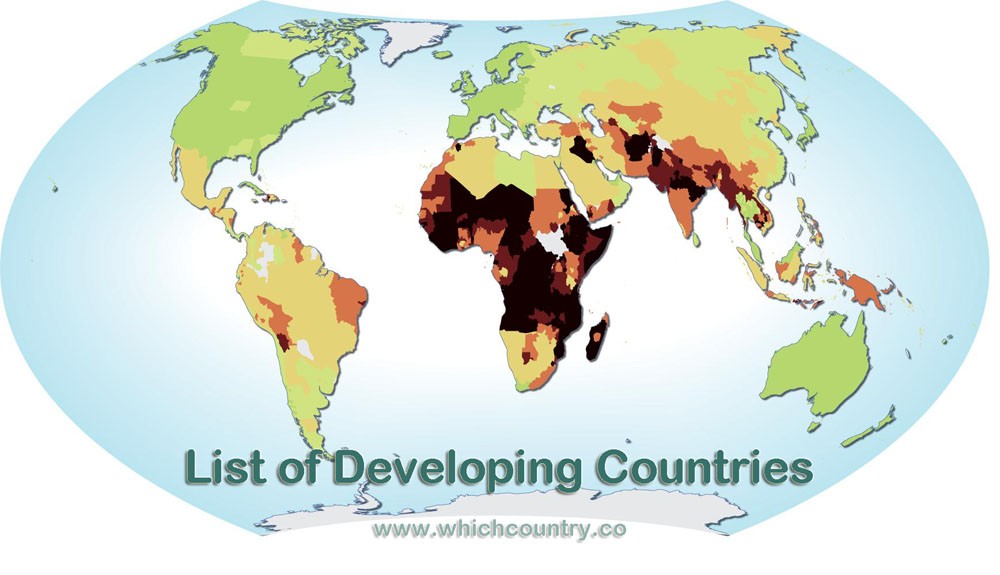 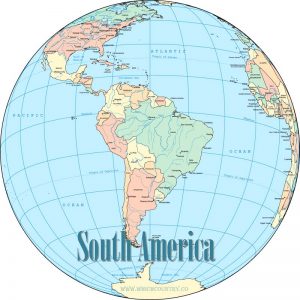