Opposite to the accepted idea race is not just limited on geological dissimilarities. It was the 19th century when Africans had to face the pits. The 21st century has been embracing so far the enormous ethnic, historical, cultural, religious and societal differences all over the world. The racial intolerance has resulted in the countless civil conflicts and brought outcomes of terror, war and pathetic scenarios in the world we live. No one can be superior, inferior, lovable, hateful, acceptable or unacceptable on the basis of race. 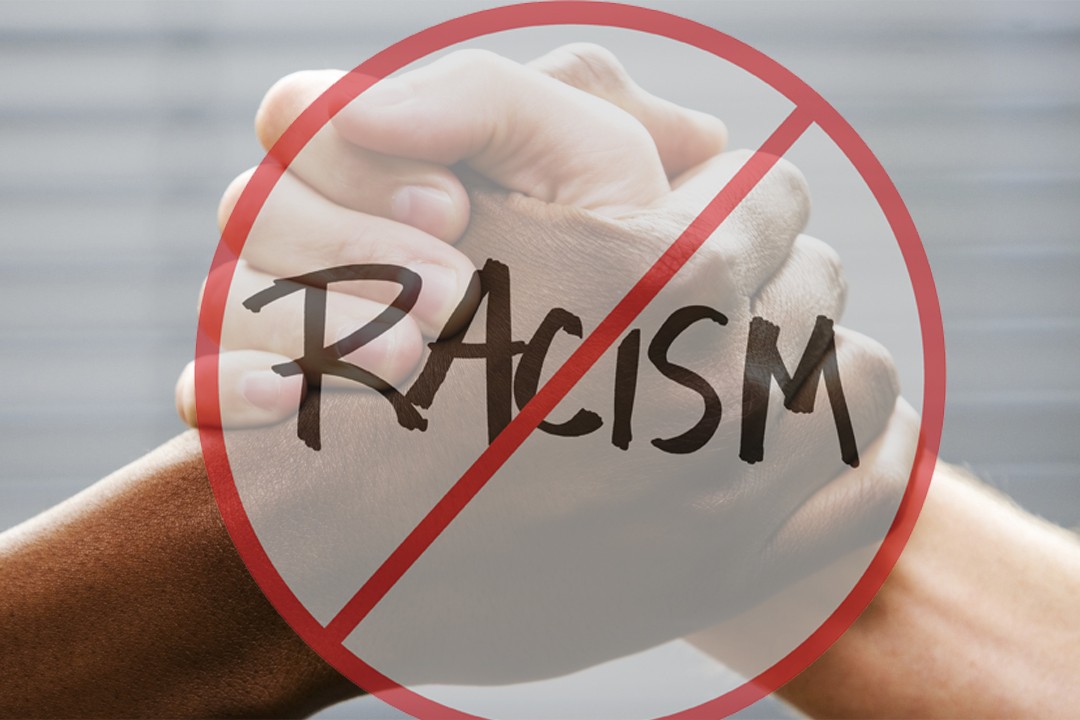 The Swedish economists every year figure out over the globe and evaluate the country wise behaviors and attitudes regarding the race, gender & ethnicity, cultures and minorities. Here is the latest list of top ten most racist countries in the world – the nations which prefer racism more than human equality.

The great secular Indian has all the way failed so far to impede and bring an end to the unremitting Hindu Muslim conflicts and the racial disputes and xenophobic behaviors in the Marathi region, Bihar, entire south and all over the India. There will be none in India but seen the Gujarat riots and the chaos and mayhem created in the Uttar Pradesh and Bihar states.

Neighboring Pakistan is not having much different in terms of racial tolerance and inter-cast harmonies. The ethnic makeup of the country has largely made by the two major Muslim sects i.e. the Sunnis and Shias. The sectarian violence is deep down encrusted all over the country.  Extreme fanaticism has costs the lives of thousands to the date. 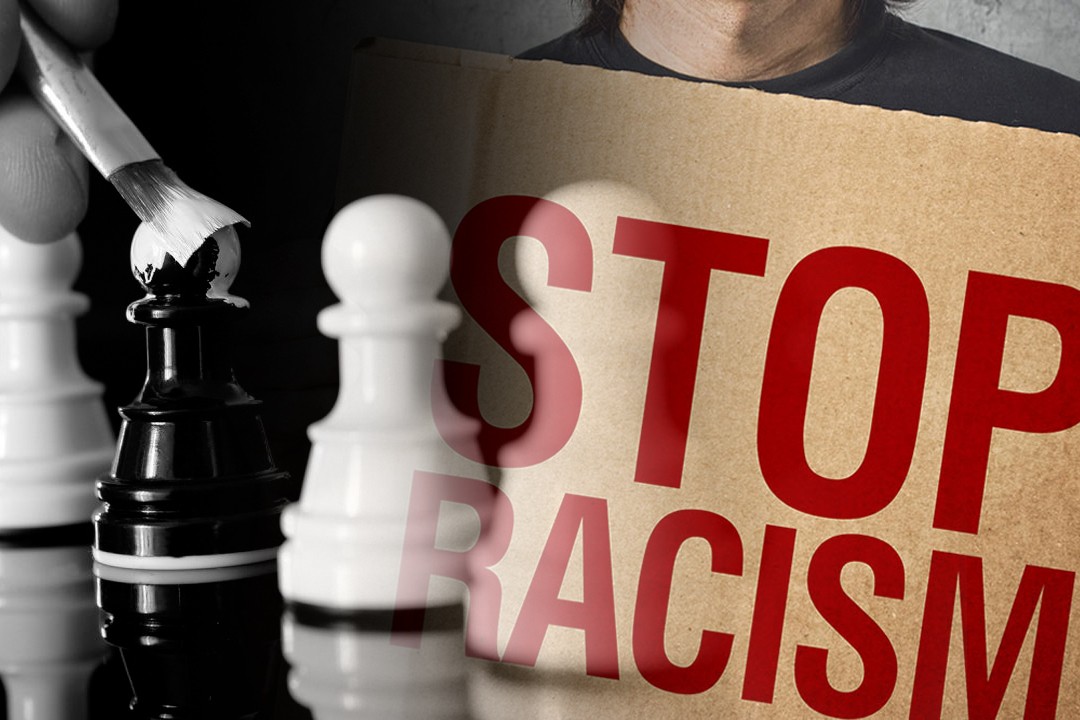 In Russia the Non-Russians have to face the wrath of the extreme right-wing Russians. Africans, Chinese & Caucasians are the major ethnic victims. The migrants have to face the facts and consequences of the fanaticism and typecast. At the end of those discrimination and injustices conclude into the rebellion movements like that of Chechnya and Dagestan.

The World War II culminated the state of Israel. The sympathies towards the homeless Jews who recently had been prey to the Xenophobic Nazi agenda drove the Jews in a couple of years to teach Israeli Arabs and Palestinians a lesson they have been victims to a couple of decades back. The Palestinians, the real heirs of the state were now on the receiving end. The situation is generally similar in Israel and Particularly Worst in Palestine especially in the Strip of Gaza and the so called remaining Palestine.

The fanaticism cultivated by the Hitler has never died in the United Germany. For instance take the National Democratic Party in the country which is now & than indicted for inciting the Neo-Nazi narrative on their part & power. The groups like Free German Worker’s Party & National Activists are no doubt banned but are still propagating through underground networks.Black people are also treated with worst attitude. 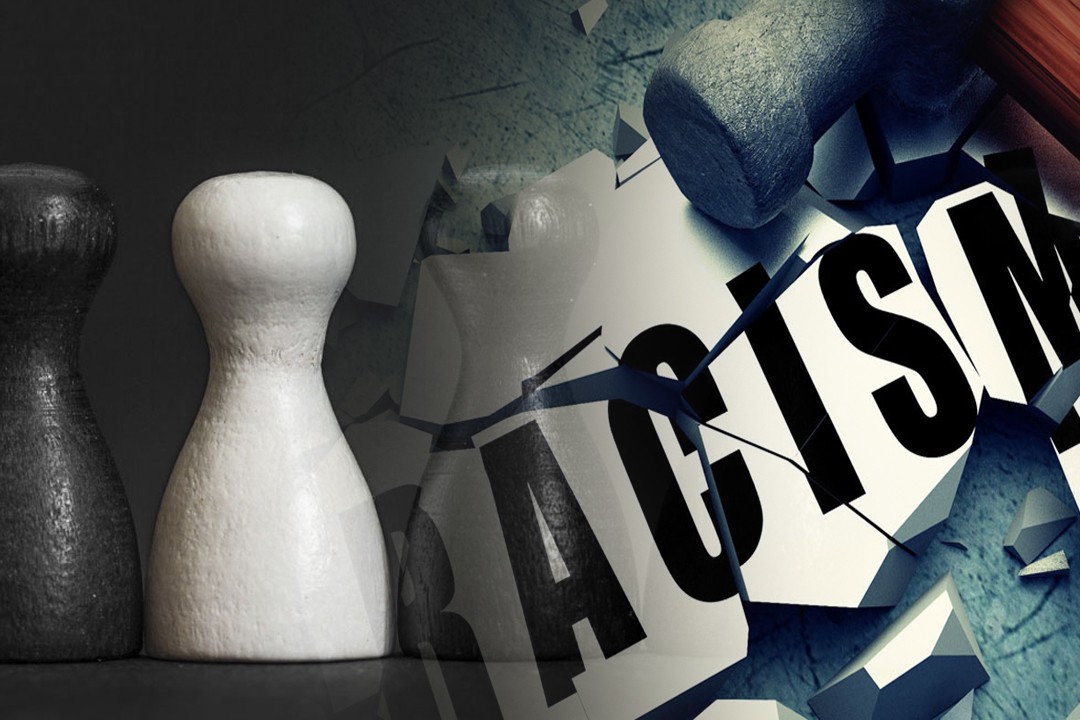 Japanese although brags for having an ethnically liberal & forbearing state but have never done enough to restrict the chauvinistic ideas and xenophobic attitudes prevailing in the society. The foreign nationals and refugees are facing some of the worst scenarios as they are ceased to certain activities and services being offered by the government. The U.N has published a detailed report a couple of years back highlighting the racist culture flourishing in the Japan. The American Japanese and Brazilian Japanese are the ones most affected with the low acceptance and constant pyramidal racism.

The genocide and Rwanda go hand in hand. The April, May & June or 100 days of the year 1994 have witnessed the massacre of 800,000 Rwandans. The conflict between the Tutsi and Hutu tribe still exists to the date and there is always a fear of the worst to happen as only the time has changed so far.

Australia is the third most racist country. As much as half of the Australians are born out of the country while a recent survey ended with a pretty alarming result showing a confession of 1/5 Australian to face a xenophobic scenario. The Indians have largely been a part of the reported incidents. 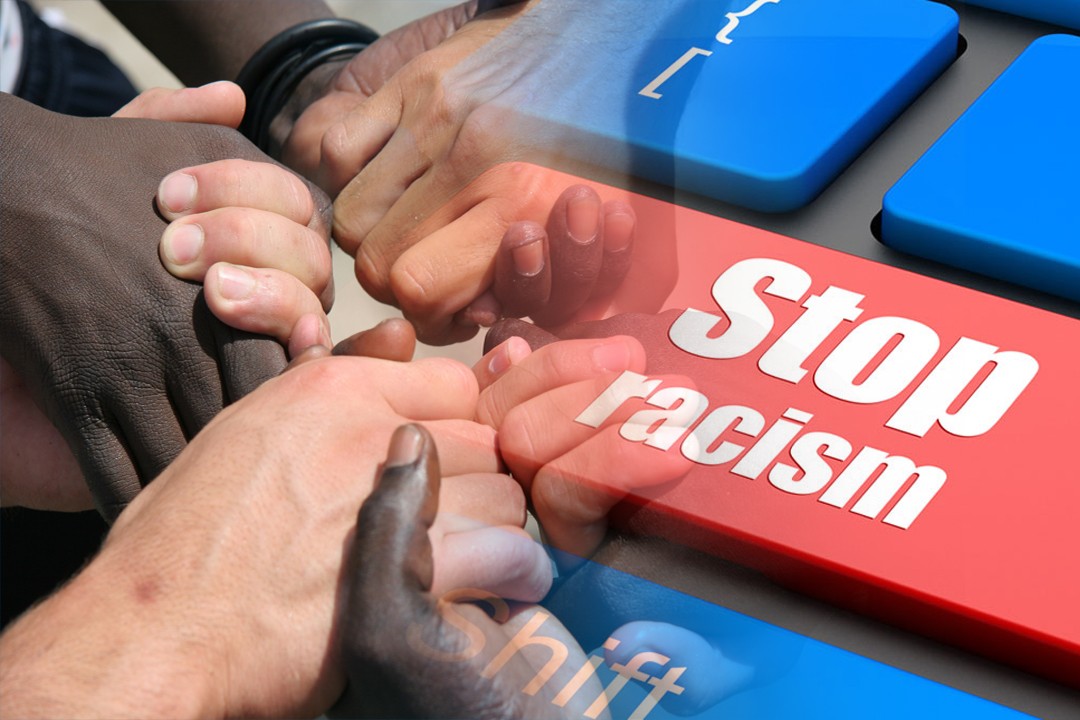 The racial stereotypes are not a new thing around the Britain. The racial riots are common in the communities of Indigenous whites.  Just in the year 2004, about 87,000 people from black profile confessed to have been faced a racially motivated scene in their routines while 92,000 whites have also been accepted to get a racial mark.

USA is ranked as the most racist country in the world as the ethnic discrimination has by far been dominated by some of the whites claiming themselves as the Native Americans. The African, Latin, Asian, Mexican, Spanish, European along with others have to face the racial outcomes while living in the so-called tolerant America ruled by an African-American.  The migrants & refugees have to face the inequity and bias in almost every aspect of life, may it be housing, education, lending or employment they have to keep themselves ready for the struggle.

Top 10 Cleanest Countries in the World

Which Country Has the Most Powerful Passport