Lenovo is one of the largest manufacturers of computers and it sells a slew of electronic devices with latest technology. Its product line up includes laptops, workstations, PCs, desktop computers, tablets, cell phones and other electronic devices that are often accessories to the base devices mentioned above. Being a multinational company with operational activity in more than 65 countries, it can be a little confusing to people when it comes to guessing which country it belongs to. If you take into account the story of origin then Lenovo is a Chinese company through and through. 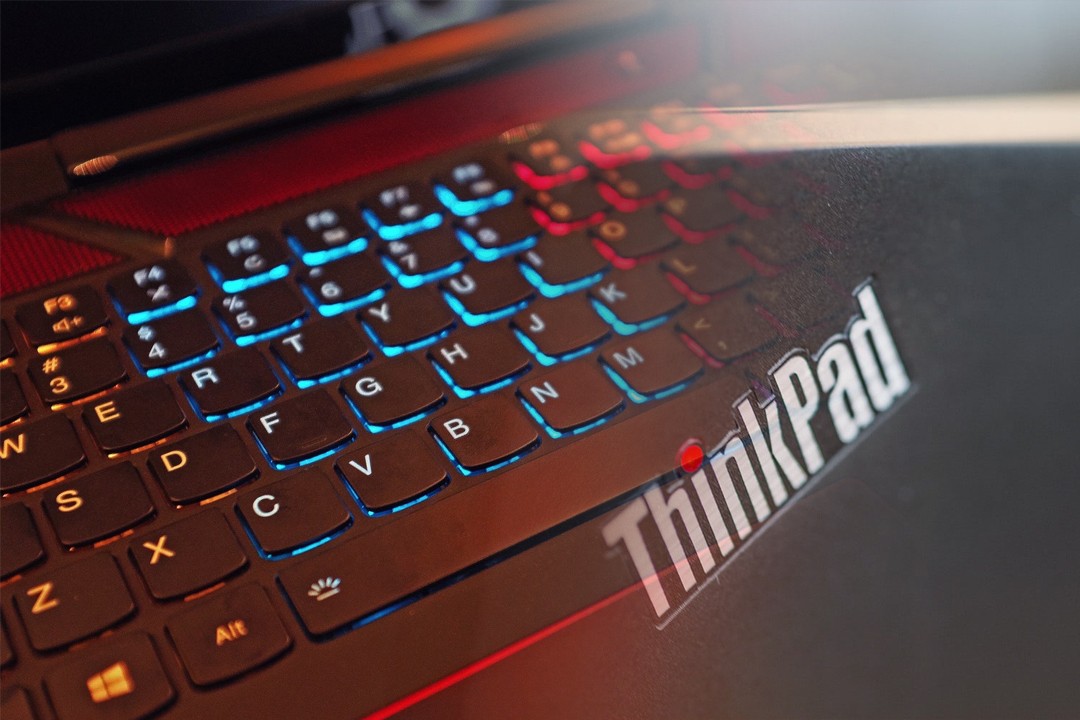 However, if you look closely then you will be thrown for a loop because of the intricate network operations, stock market activities, incorporations and sub-companies that the electronic giant now owns. As Lenovo ventures into the android market and starts promoting its own applications on windows and mobile phones, the lines across countries get skirted. And how do you determine which country a company belongs to in its entirety when it is on the New York stock exchange, Incorporated in Hong Kong, went public in Beijing and also has one of its two headquarters in North Carolina, USA. 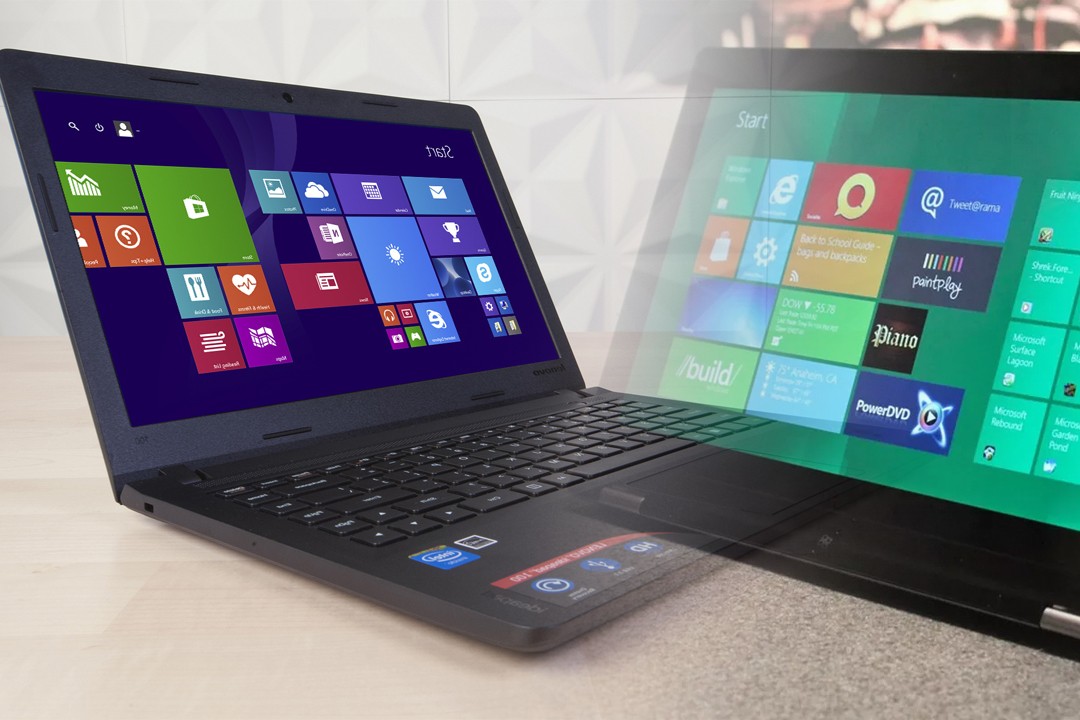 Do you know Lenovo belongs to which country? 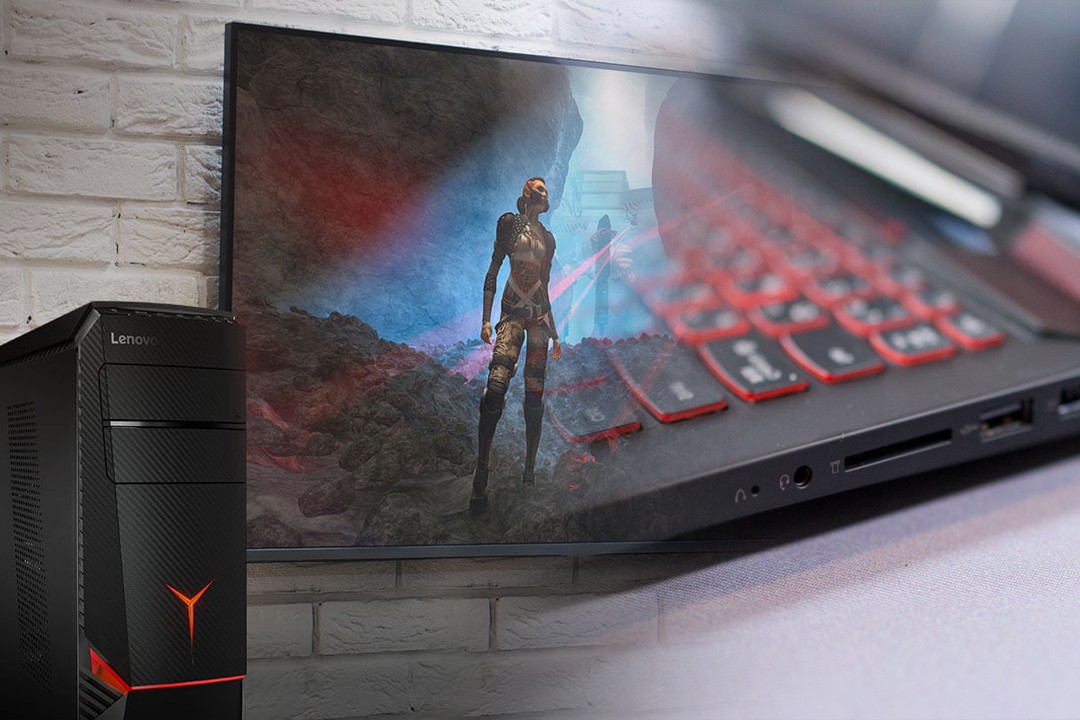 The question over the origin country of the company first actually rose a decade ago when the U.S State department approved a purchase of 16,000 computers from Lenovo from their offices. A state of Virginia representative, Frank Wolf, argued vehemently that buying government computers from a Chinese company can prove to be a security risk.
Then it also came to light that the computers that the U.S State was going to buy were not even going to be produced from a company operating in China. Lenovo, true to its success, bought IBM at the turn of 21st century. The former computer giant has been a chief manufacturer of workstations and then PCs for three decades. When it came to deploying their own people at the old IBM, the company didn’t choose to employ a Chinese executive to replace the foreign CEO of IBM, Stephen Ward. Instead it opted to go with the ex-Dell executive Bill Amelio as its CEO. So how can a company that is selling the computers which are produced outside of China, has financial operations outside of China, and has a foreign CEO can be a Chinese company? 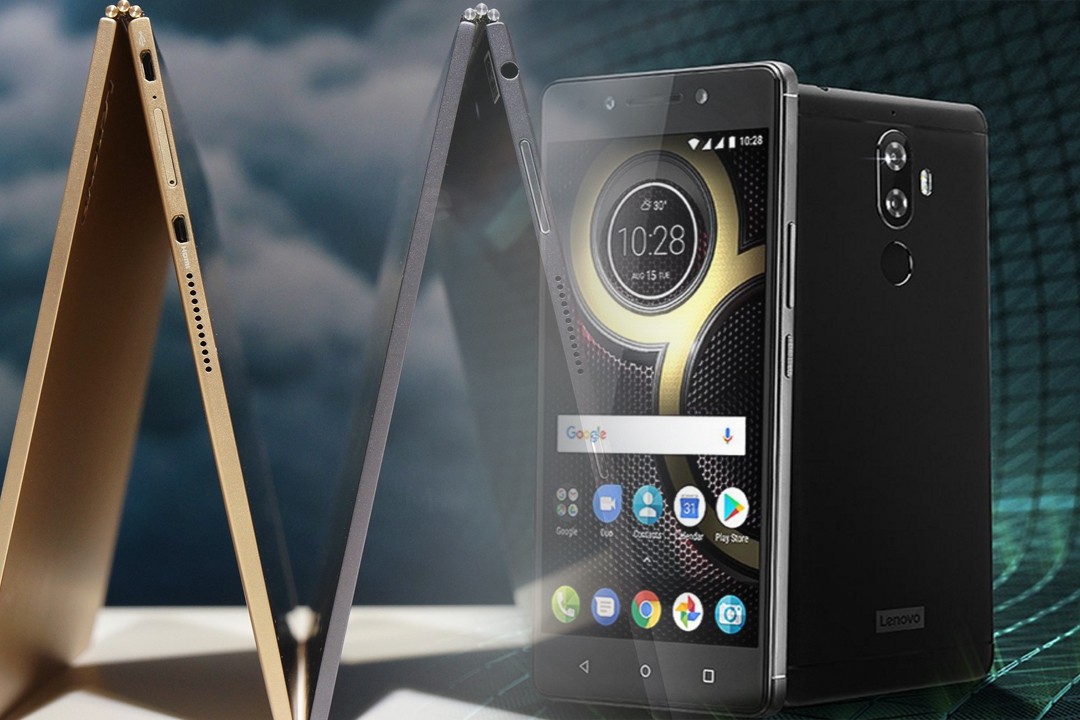 The answer lies in the headquarters of the parent Lenovo Company which are both in Morrisville, North Carolina, USA and Beijing, China. If Lenovo wasn’t a Chinese entity it wouldn’t have dual operations running in Beijing when they already have a headquarters in USA. Add to the fact that company is also incorporated in Hong Kong which has now been a part of China for almost 20 years now. Again adding to that fact is that the parent company of Lenovo, Legend Holdings, the company that it initially introduced to the world as, is a Chinese company. Finally, adding a one last fact, the company even has a Chinese name called “Lian Xiang”.
Lenovo has over 60,000 employs, has several subsidiaries such as IBM, Motorola, ZUK Mobile, and Medion and also has product sales points in over 160 countries. In spite of this multinational direction it is inexplicably a Chinese company through and through. Just like McDonalds or KFC, no matter how many countries they deploy their franchises in ultimately the money goes to the origin country; USA.
View Full Content
Previous