Electricity is an integral part of our advanced and modern world, one of the most powerful and most consumed and important technologies in our daily life, we cannot run our industries, schools, factories, business departments, even we cannot perform any important tasks without this great innovation. So due to its importance & usability in our daily life its consumption rate has also increased in all parts of the world which lead us to find and increase the resources of more current production . When it comes to the global electricity generation, the U.S energy department is predicted to be strongest since 2004 to 2030. 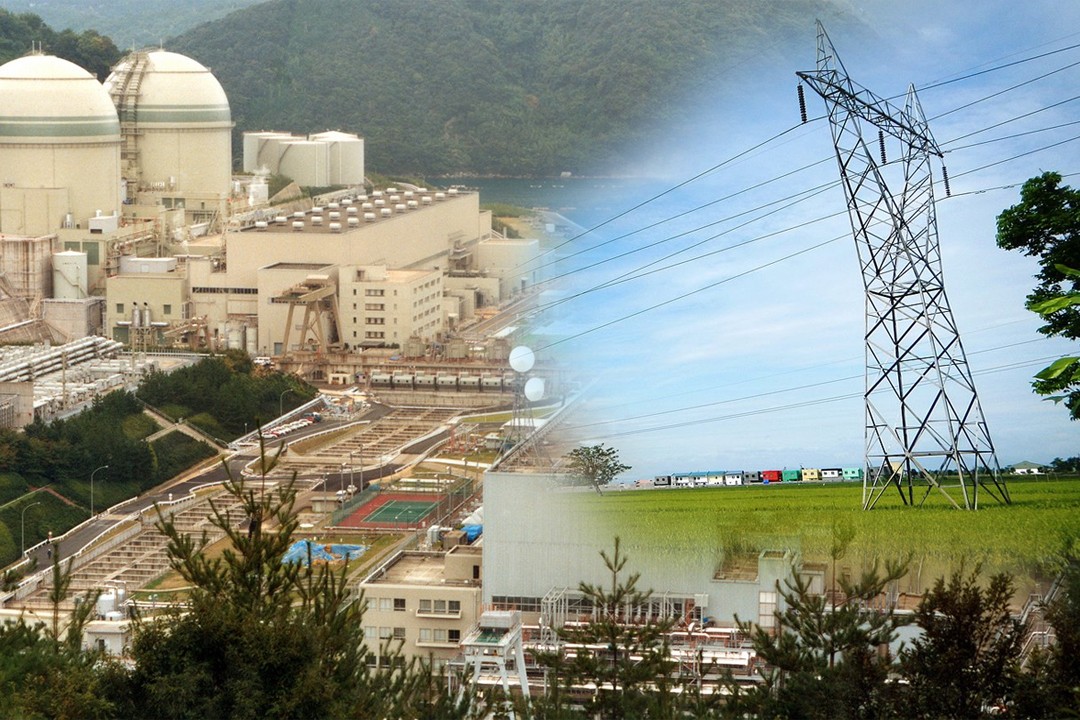 US has number of power projects that are making it world’s technologically advanced nation. About 4110 billion KWh annual production is making it world’s largest electricity producer. Its major amount of output is generated through the conventional thermal plants from which coal has the major share.

China is world’s most populated country, one of the fastest growing and improving nations. It is not only a biggest nation by population but also a technologically stable nation. It has copious quantity of energy that is sufficient for its 1,350,695,000 inhabitants. It is full of numerous natural resources such as gold, diamonds, silver, coal etc. china has world’s third major coal reserves. as we know the biggest brands have factories in china thus thousands and thousands of industries consume a vital amount of electric current on daily basis and fortunately china has sufficient amount of power to fulfill fuel needs. 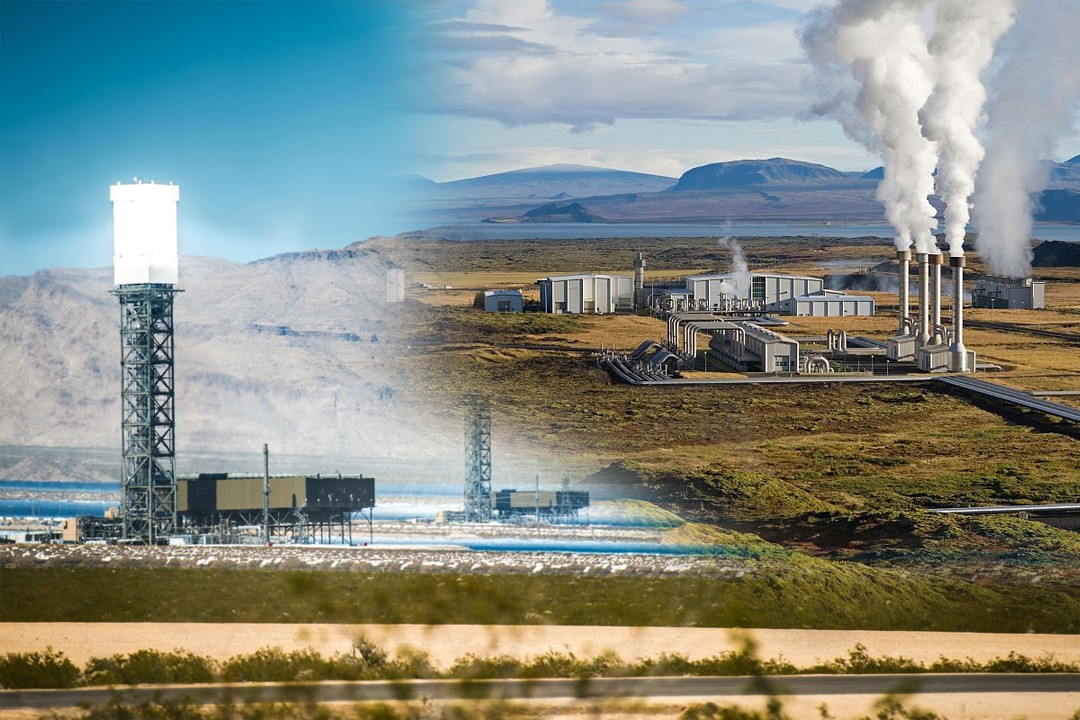 Russia is considered world’s largest nuclear country. It has much significance in all fastest growing and advanced nations around the world. More than 925.9 Billion KWh annual electricity production, Russia stands at forth as the largest producers. It has number of power projects that are being operated by the Russian government for the maximum productivity.

Canada is producing more than 620.7 billion KWh electricity that is making it world’s fifth largest producer. Furthermore Canada is the second major producer of hydroelectricity. In 2007 it had near about 58% share in the overall electric generation. Since 1960, in different cities of Russia such as Manitoba, British Columbia, Quebec and Labrador great number of hydroelectric projects had increased the overall electric power. 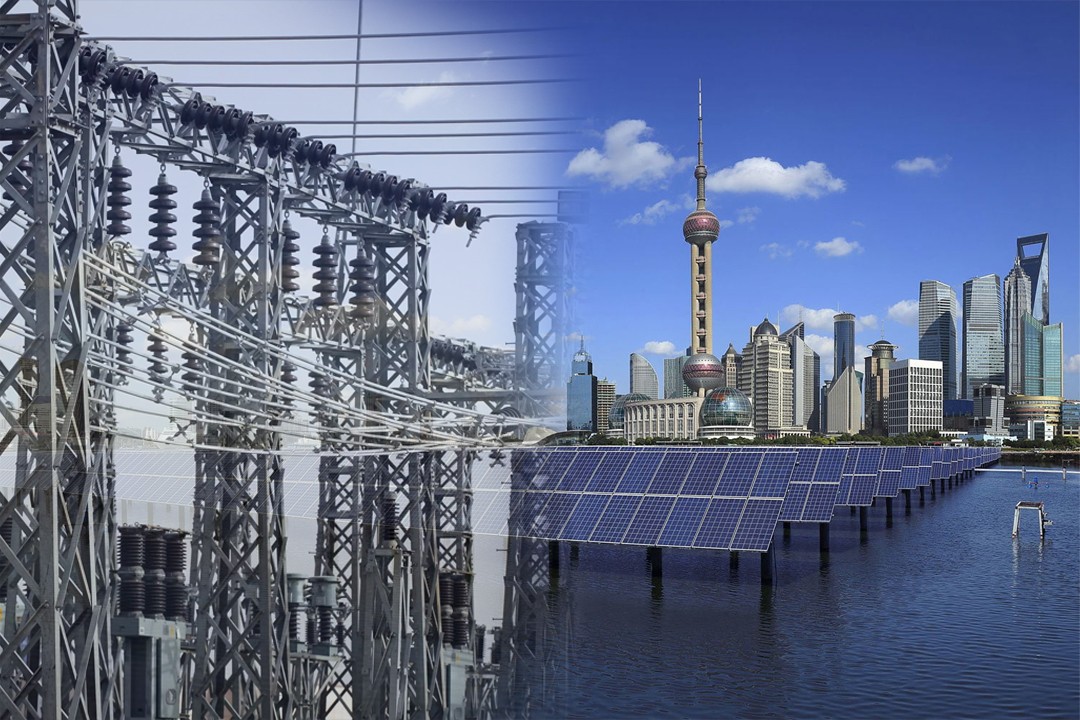 Since 2010, Germany reinforced itself as the net exporter of electricity by 20%. It is one of the richest countries in the world. It has number of power projects on which various German power companies are working. After china, United States and India, Germany is world’s fourth largest producer of power generated by coal. Furthermore Germany has also got much popularity throughout the world due to its solar power systems.

With more than 532.7 billion KWh electric energy production, France is ranked as the seventh major producer of electric energy in the world. it has various power plants applied in different regions of the country that are functioning at their best to increase the annual production rate. 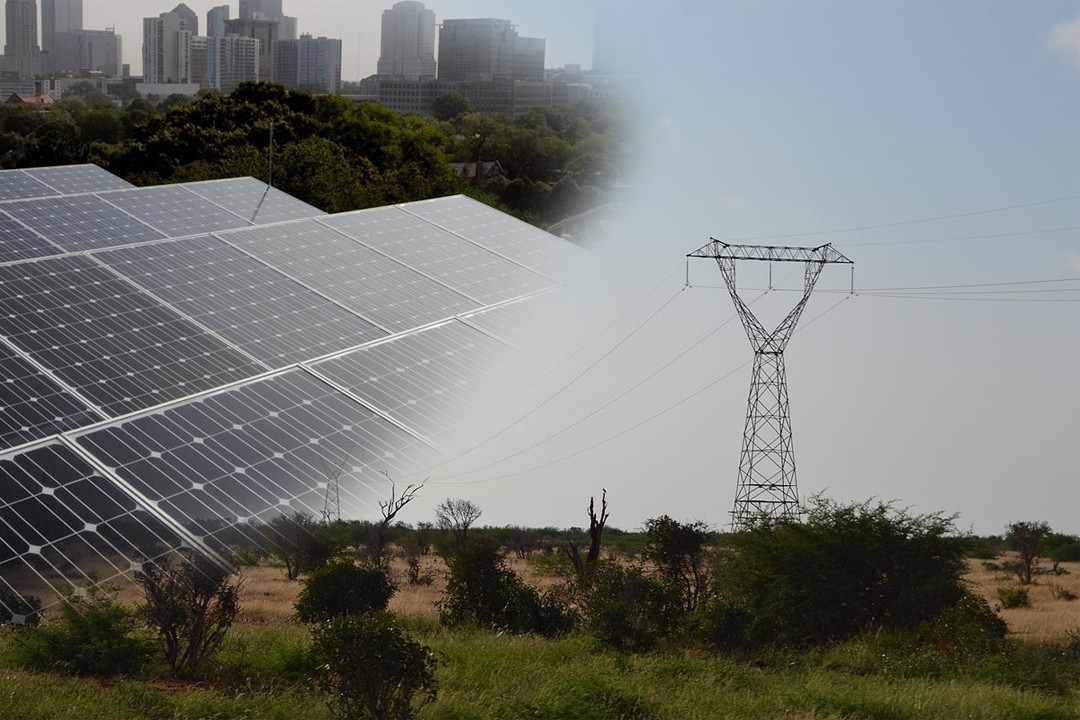 The great capacity of water storage in the country is making Brazil a great and 8th chief manufacturer of electric power in the world. Brazil is an independent nation for the hydroelectric energy resulting from it has able to meet about 80 percent of its annual electric consumption. And it is a great advantage for Brazil because it is a key factor involved in reducing the production costs

South Korea is giving its heed attention towards the generation of Nuclear power. Its first nuclear power plant was installed Bear Pusan in 1977. Since 2008, the Government of South Korea decided to allocate extra budget on the renewable energy which reduced its oil imports from the foreign countries.

A few couple of years ago coal was used as the major source of energy in the power plants but since 2004, about 43.6% decline in its consumption has been observed. From 1990, the renewable energy sources started to be used in the electricity generation. Today, U.K’s leading power company is expecting to raise the renewable sources by 10% in the annual production of eclectic power. 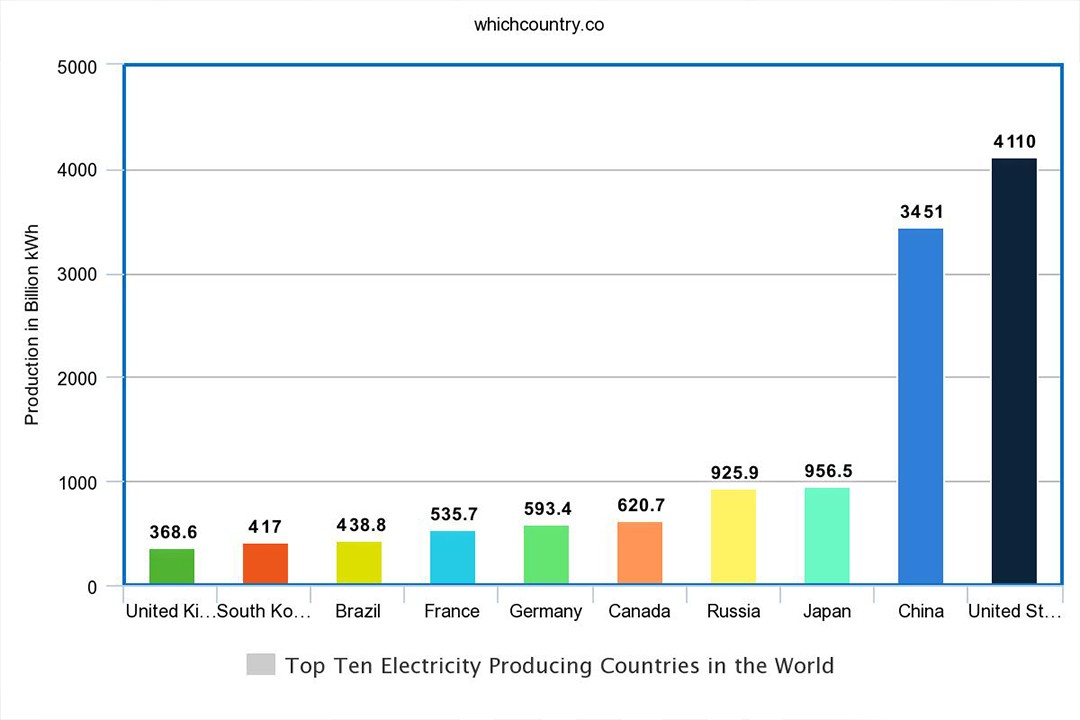 Q:Which country Produces Most Electricity in the World ?

At present United States is the Largest Electricity producing Country in the world with more than 4,110 KWh (kilo watt hour) annual production.

Which Country has Most Internet Users