Apple is an American multinational company that is responsible for developing electronic products, software, hardware and online services as well. The company was founded in 1976 by Steve Jobs, Steve Wozniak and Ronald Wayne. During the 41 years in the technological market and innovating with so many design methodologies, Apple has become the most profitable company in the world on the stock market. Apple recorded profits of $54 million in the year 2016 which was actually a slight decline compared to the money Apple made after its original iPhone came out. Even the iPod in its first iteration was a powerhouse. 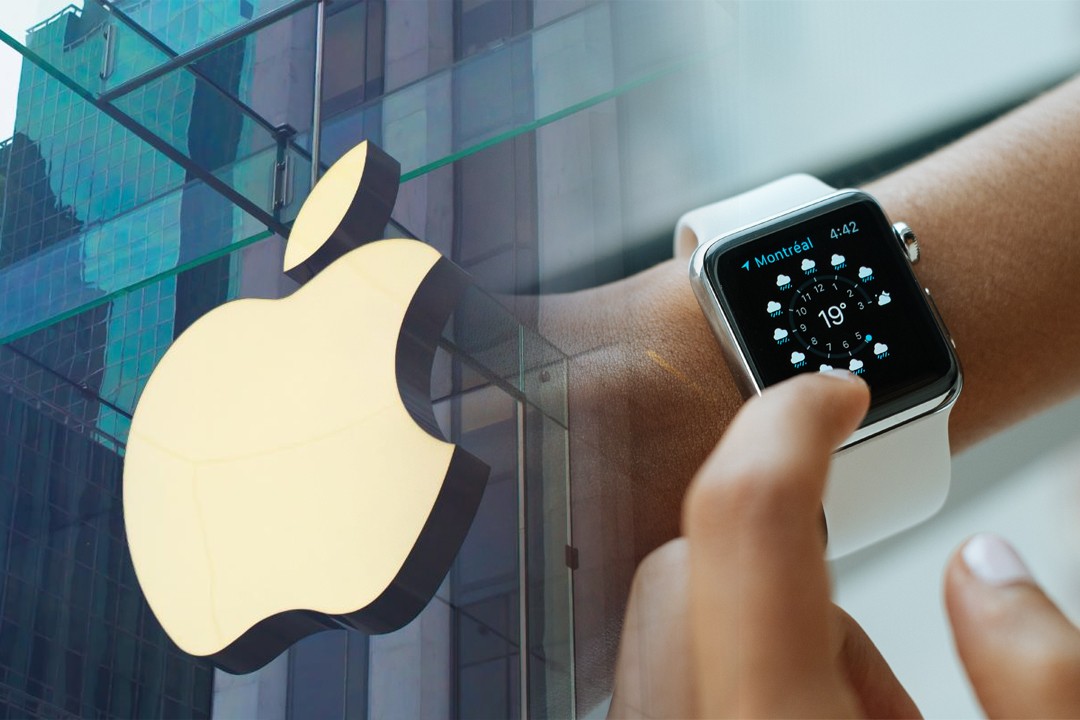 It actually happened because, its iOS products, which have become the core sale points in recent years seem to be hit with a technological and innovative brick wall. Recently, iPhone has started to pour its focus into the Indian sub-continent when it comes to sales because Samsung beats iPhone in sales precisely because the country with 1.3 billion people prefer the range of cheap and other phones that Samsung doles out as options every year. Still, the strong sales of Apple products in USA and Europe means that the company still enjoys a healthier market share because there the people are willing to buy a $900 iPhone instead of a $200 Samsung spec knock-off. As it stands, Apple is placed 9th on the Global Fortune 500 which is an astounding achievement for another company that just started in a garage. 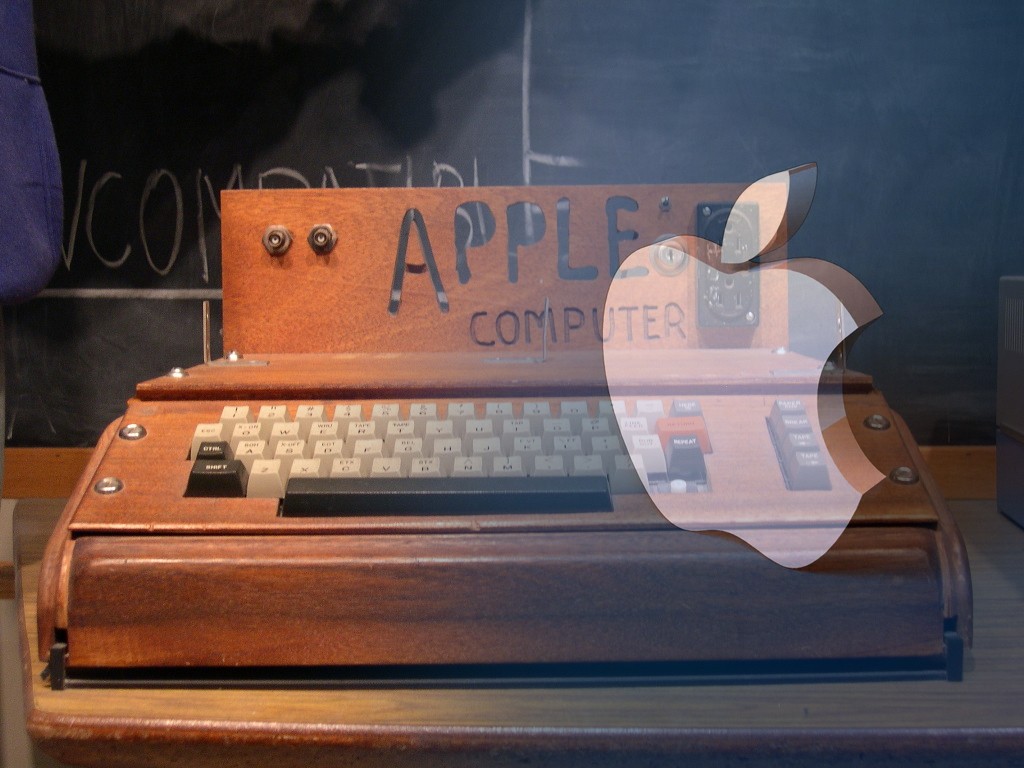 The earlier days saw Steve Jobs and Steve Wozniak start a company with the help of Ronald Wayne as the arbiter of the company in case the two Steves were at odds with each other. Founding the company and selling computers named Apple I was Steve Jobs’ idea when he saw what Steve Wozniak has achieved with so little money at the time by building a computer that actually had a typewriter as a keyboard and used TV as a screen output. Ronald Wayne, actually backed out of the company by selling his 10% for $500 because Steve Jobs had incurred a huge line of credit for building the first generation Apple computers that seemed a losing bet. If he had stuck with the company, his share would have been valued at $72 billion in 2016 instead of the paltry $500. 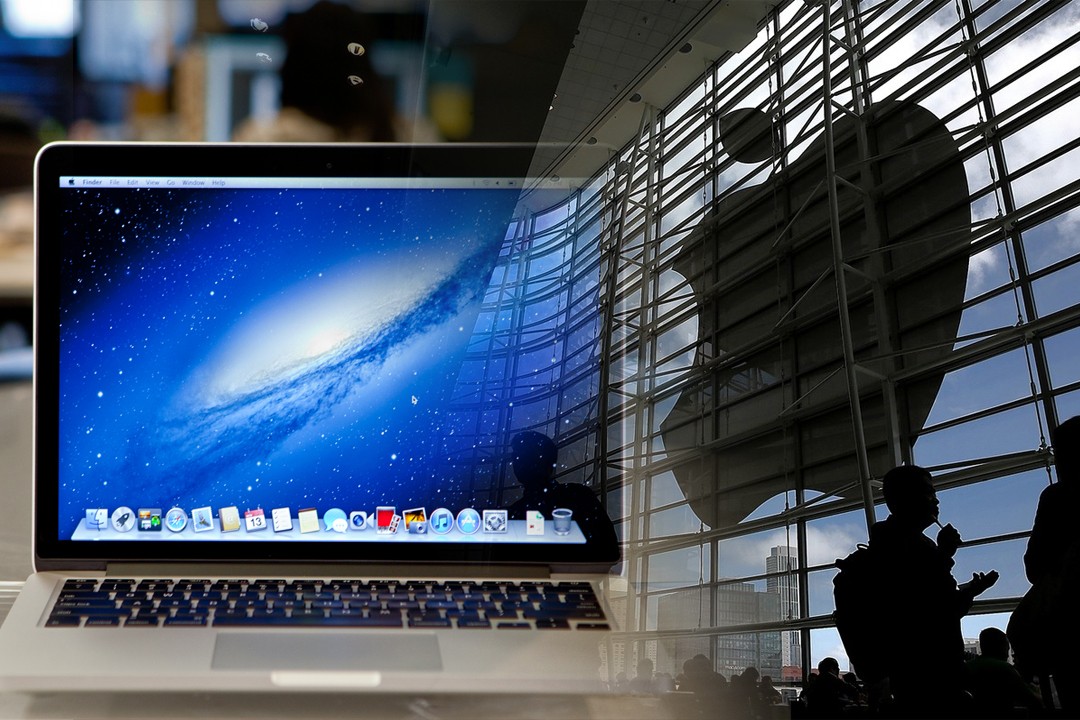 During the late 70s, the company grew by launching Apple I, Apple II and Apple II, all of which had text-based outputs, and made a name for itself for producing computers that were not just hot wiring and transistors but compactly put in plastic casing with switch fans to cool down.
The next innovation in Apple’s product was the Macintosh, which was completed by Steve Jobs as the head of the team. Even though the rivalling team in Apple launched the Lisa with graphical interface a year earlier, it cost four times than the price of Macintosh PC which was much easier to use. The Macintosh and its further generations then became the standpoint on which the reputation of the company was built. Its iconic ad which portrayed Apple as the future of humanity led by Steve Jobs and the revolution in desktop publishing led to the most profitable era in the early 80s than Apple had ever seen before. It was in that moment that Apple’s CEO John Sculley, who was actually brought in by Steve Jobs from PepsiCo, started to clash with Jobs on the price of Macintosh. It eventually led to Jobs being exiled from the day-to-day operation. It didn’t sit right with the founder of the company as he later resigned and formed his own company NeXT. 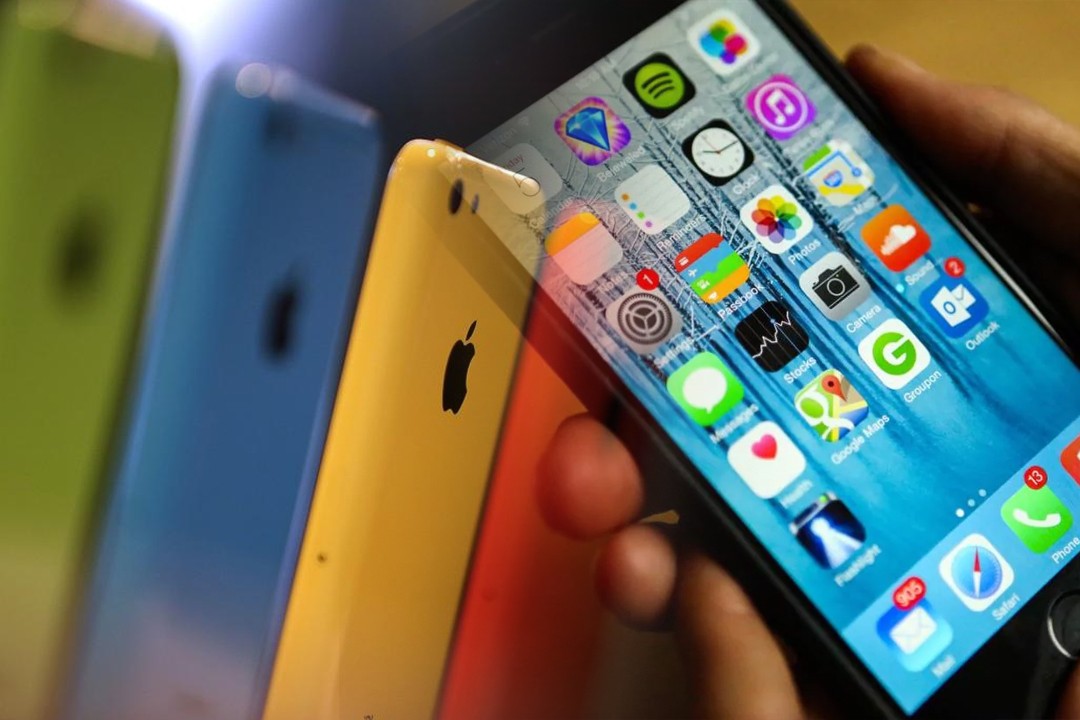 Apple did well initially with Macintosh in the early 80s and then with PowerPC and its alliance with IBM and Motorola in the early 90s. But with declining profits and a wide range of slightly different PCs that confused the market, Apple needed a good operating system and it ended up just buying the NeXT Company to bring back Steve Jobs. Jobs later convinced the board to appoint him as CEO and that he will take only $1 as an annual salary because of that.
Jobs led Apple to its most profitable era from that as the evolution of Mac also saw introduction of iPods in early 2000s and then iPhones became a must have for every household in America. Now with 110,000 employees, multiple product lines that tie together with the shared iCloud; Apple is not only the most valuable public company, but also the No. 1 IT company in the Fortune Global 500.

It designs and sells the following products:

Which Country Does Nokia Belong to

Which Country Produces Most Nuclear Energy