For the past few years, there has been a resurgence of the education sector around the world. For most countries, including the United States, school teachers are often the butt of the jokes regarding how they could never amount to anything big in their lives. That statement couldn’t be farther from the truth. Without the teachers to whip the problematic children, geniuses and idle hands into shape, there would be no doctors, lawyers, engineers or pilots. Most of the world’s governments are starting to realise that because more and more teachers kept changing profession for a better payday and lesser hours. Countries like Switzerland, Luxembourg, Canada, Australia, and whatnot, have recognized the need to create better job opportunities and pay structure to attract better minds towards the teaching field. The days were going past us when teaching was regarded as a fallback. In countries like UAE, Japan, and South Korea, the teachers require going through vigorous training and credentials to land a teaching job, especially in the government sector. Even though these three countries are not in the very top list of highest paying countries for teachers, they still pay much more than the national average. 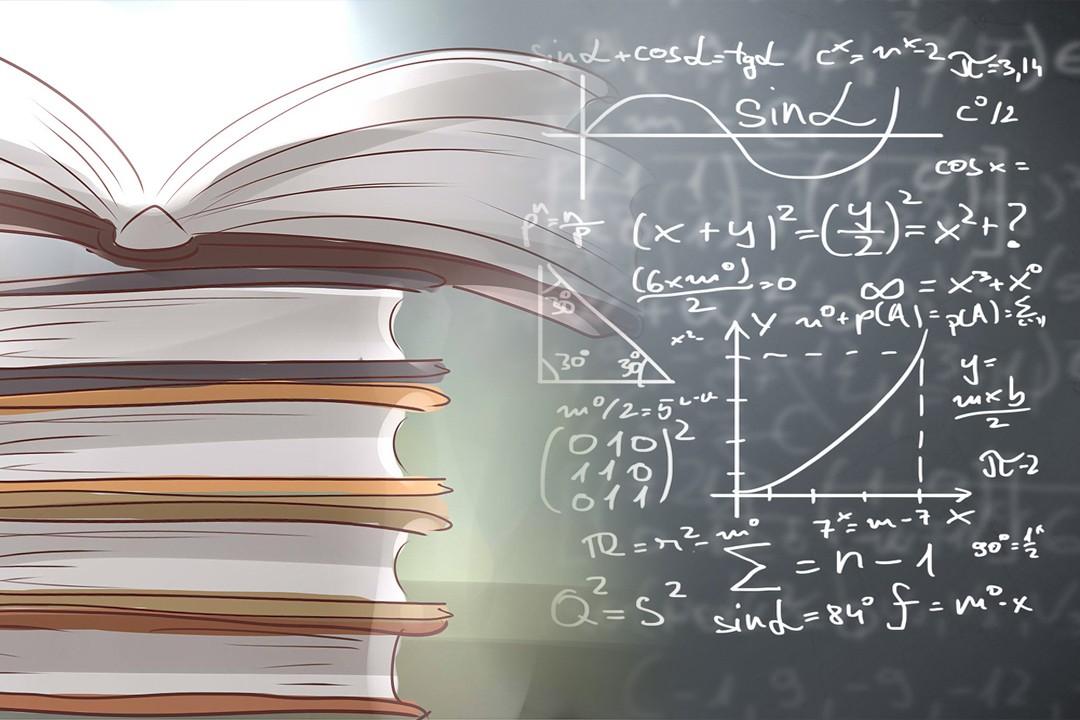 Let’s look at the top five countries that pay their teacher rather handsomely with salary after ten years of experience at the upper secondary level according to the 2015 OECD data.

Netherlands overtook Australia for the country to pay more for teachers with ten years of experience at the upper secondary level, which is now $56,983 on average. The starting salary here is around $38,000 which is $4,000 more than the OECD average. Teachers at the top of the scale earn more than $66,000 in Netherlands. 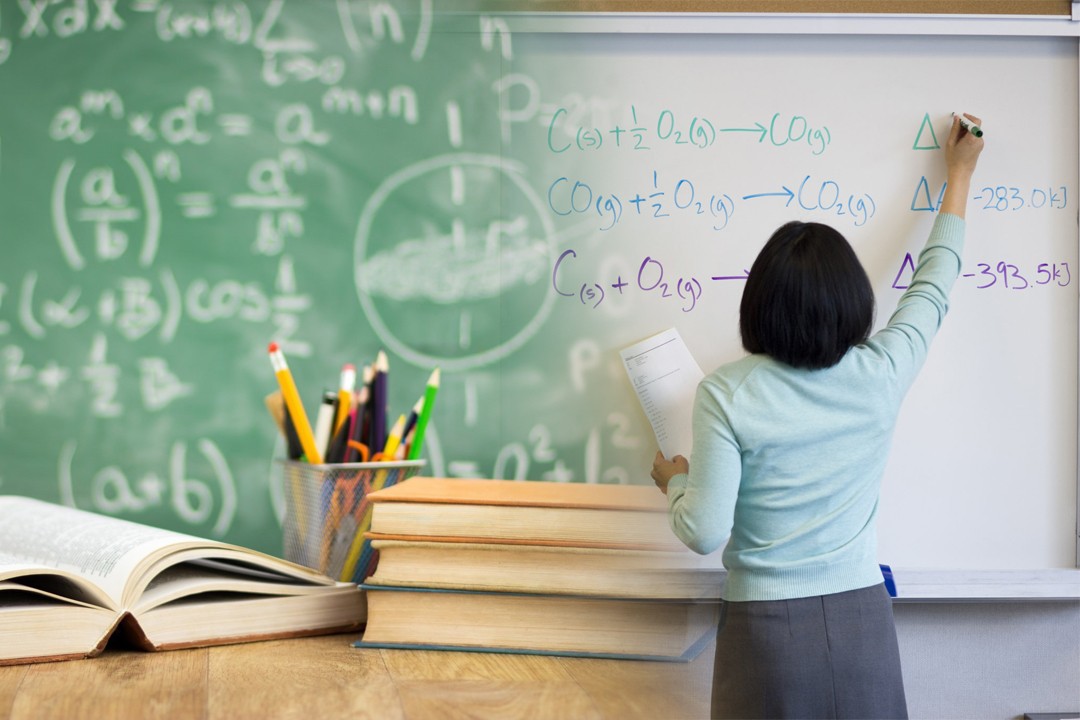 Canada has revamped its pay structure for teachers in the past decade, and they have been faster and more proactive than their neighbors in that regard. Starting packages in Canada are around $40,000 while the USA offers over $43,000 for starting salary at the upper secondary level. The difference starts when the teachers gain experience in Canada. Teachers with ten years of experience start earning near the top of the scale with $63,508 being the OECD average for Canada at that level. 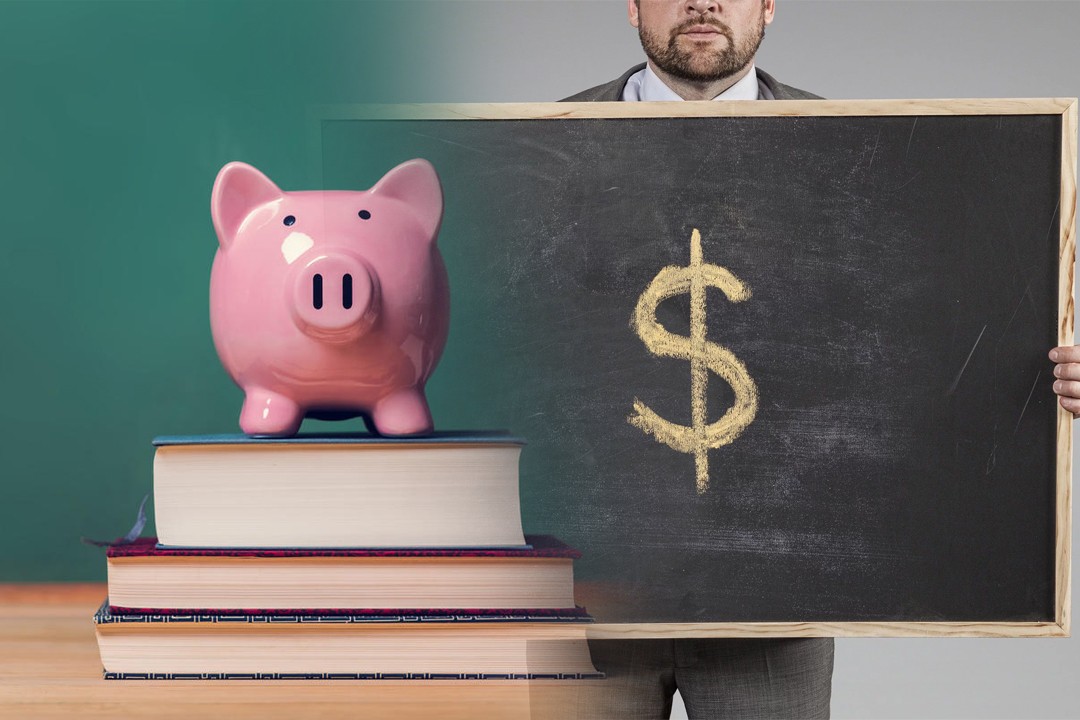 In Germany, teachers aren’t just paid for their services. While the starting salaries for the right credentials can be as high as $60,000, it is all about the perks for a teacher. Most schools, private or otherwise, provide housing allowance or accommodation while healthcare is also not an issue for these educators. Teachers with ten years of experience start earning a whopping $70,000 a year. 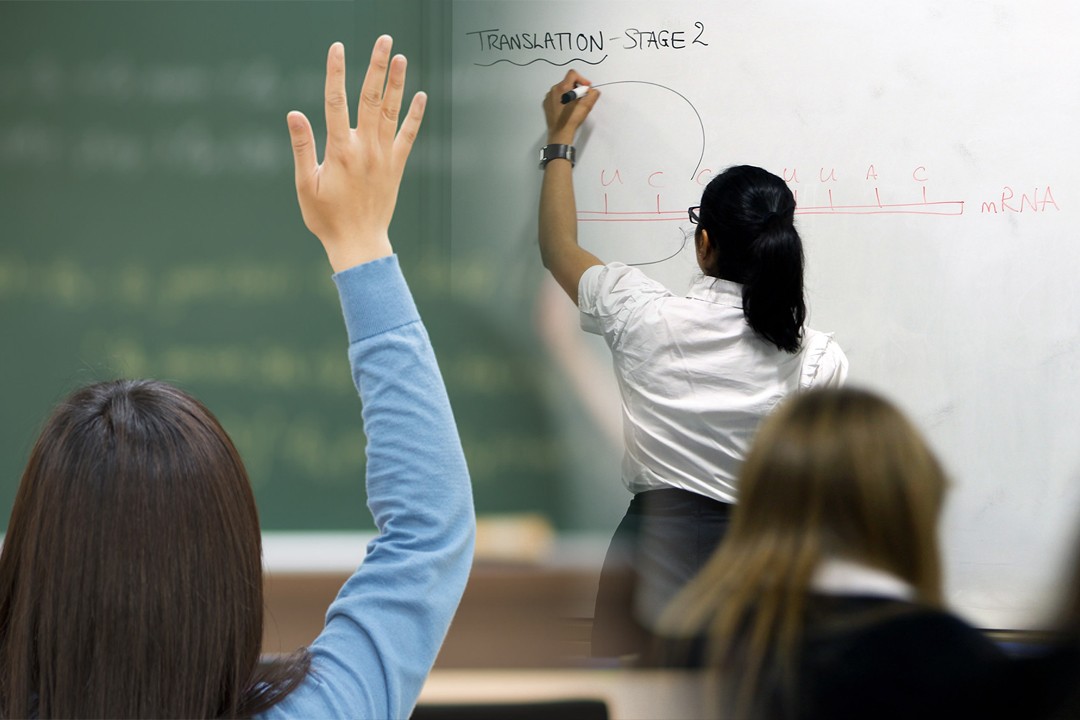 Many of you might have heard about the expensive boarding schools in Switzerland with most of the students being 1%. The teacher salaries are also according to those standards as the starting salary for upper secondary level school teachers can be as high as $67,000. The salary for teachers across the country also varies in its extremities. High school teachers in Geneva with ten years of experience are earning up to a whopping $130,000. The average highest teacher salary in the country is around $103,480 at the top scale according to 2015 OECD data. However, the fact of the matter is that cost of living, and the standard in Switzerland are quite high, so when the salaries are adjusted according to the purchasing power, Switzerland comes in at second quite comfortably to Luxembourg. 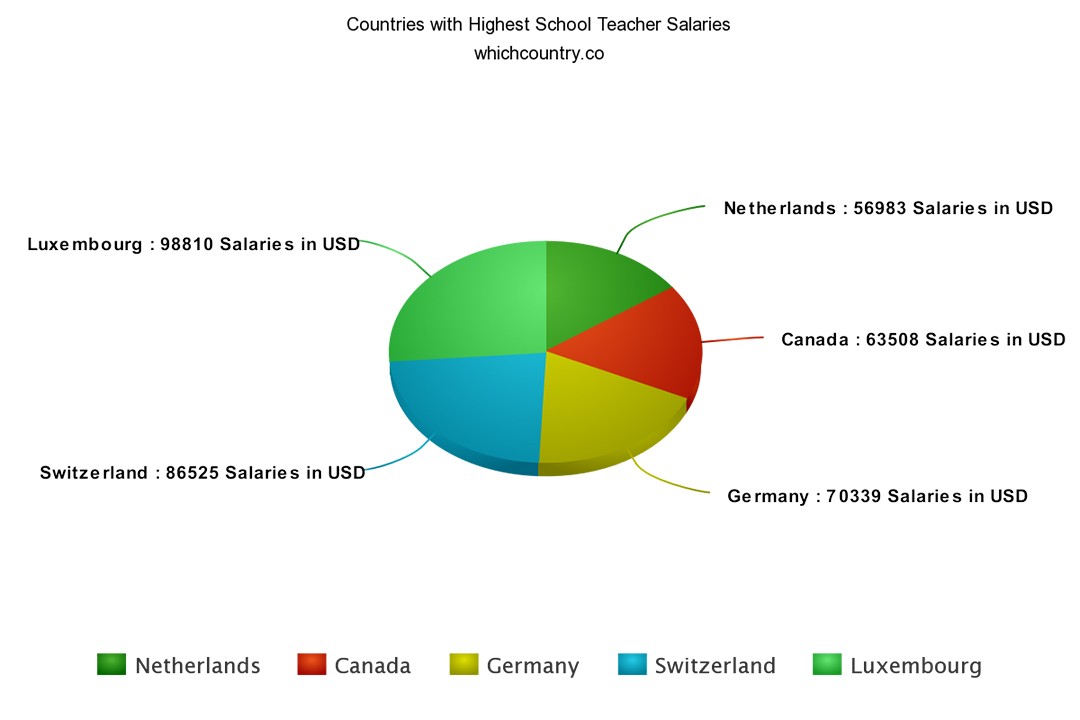 Educators in Luxembourg enjoy some of the highest salaries which are astronomical compared to other nations. The fact is that high school teachers in the country can end up making upwards of $140,000 annually. There was a rumor about a teacher that earned in the 150,000s. The high pay for teachers in the country is even more astounding considering its average GNI is $57,000 compared to Switzerland’s $60,000. Starting salaries alone are around $80,000 which is quite a ways more than the average household income in Luxembourg. Teachers with ten years of experience at the upper secondary level earn an average of $98,810 according to 2015 OECD data.

It is not a coincidence that the countries that are spending the most in education and have better salaries are raising better minds. Teaching is a noble profession, and with the hours that these people put in, especially in the early years, only these few countries know how to compensate them properly. Maybe if every country realized that, teaching would not have such a high turnover rate.