Education sector is much important sector through out the world. No one can deny from its importance .no matter development cannot be denied but  The overall  performance of any country can be concluded from its literacy rate and 90% developed  nations have high percentage. Without the highest number of educated people, a country can not become advance and can’t survive in the competitive world of growing technology. 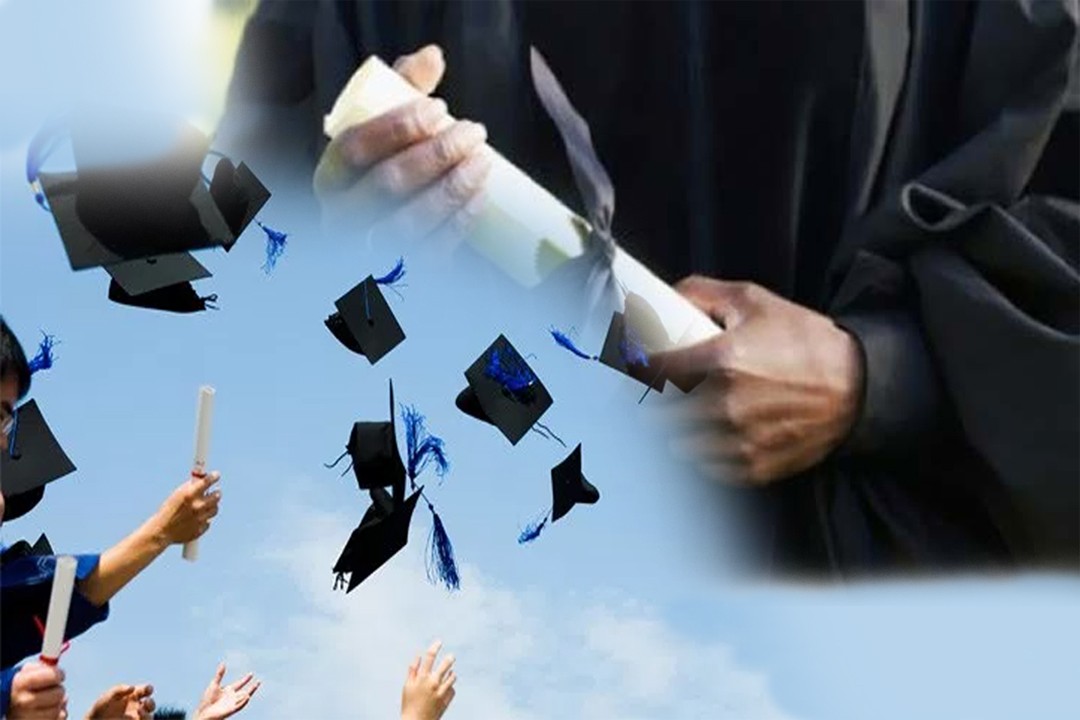 In past, at present and in future: education is the main factor through which the countries become advanced and civilized nations. following is list of high literacy rate , top ten most Educated Countries in the World and we can clearly see that they are also most developed one’s. Top Universities and schools are also situated there so people from around the globe come here to complete their high level degrees here.There is a great difference in the literacy rate of developed and undeveloped countries for which these nations are discriminated by the world. 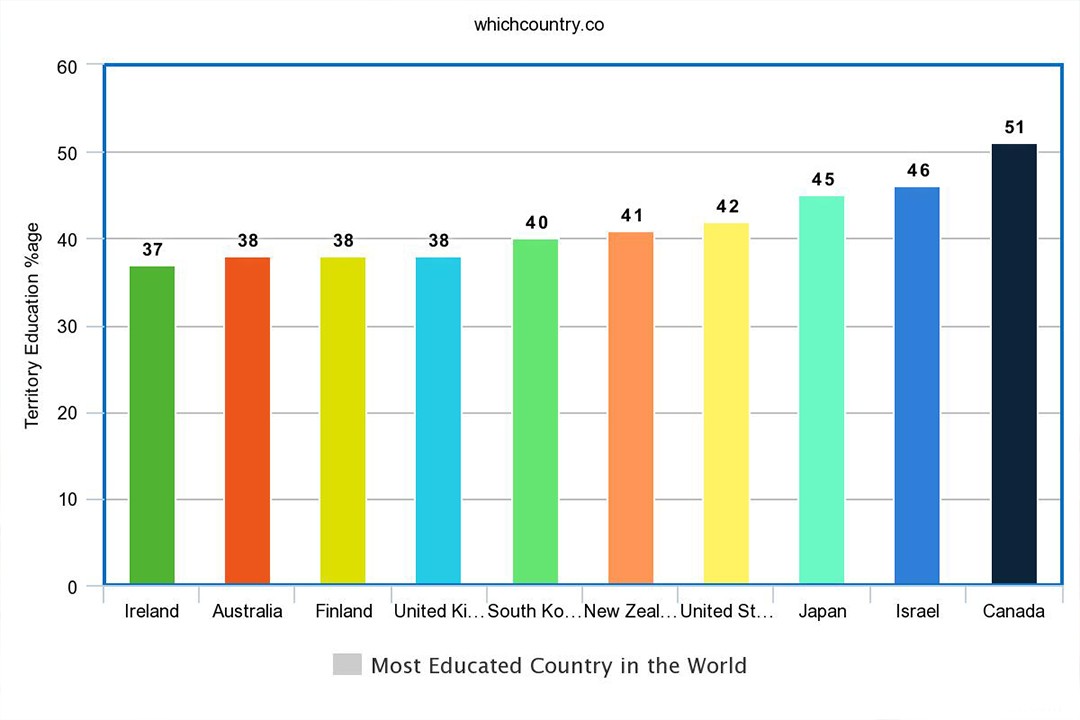 Most Educated Countries According to the Territory Education Percentage

Knowledge is a very great power for the success and human beings got this , so they are able to control mighty things in this universe.Literacy rate in Canada is highest as compared to all the countries and this nation is considered most literate than other nations. its capital city is Ottawa and English is its official language. its tertiary education percentage is 51% . its GDP per capita is  $39,050 .

Which Countries use Euro as Currency