Time Zone is observed in places with uniform territory for legal, cultural or social purposes. Time Zones are important for keeping times of different regions of the world in check. This allows a particular place, not necessarily depending on the size of the area, to have the same time throughout regardless of sun setting on different times in different parts of that particular place. The time zones are differentiated from one another by establishing a base timeline called the Coordinated Universal Time (UTC). Because there are 24 hours in a day, a time of a particular time zone can range from anywhere between UTC – 12 to UTC + 12. 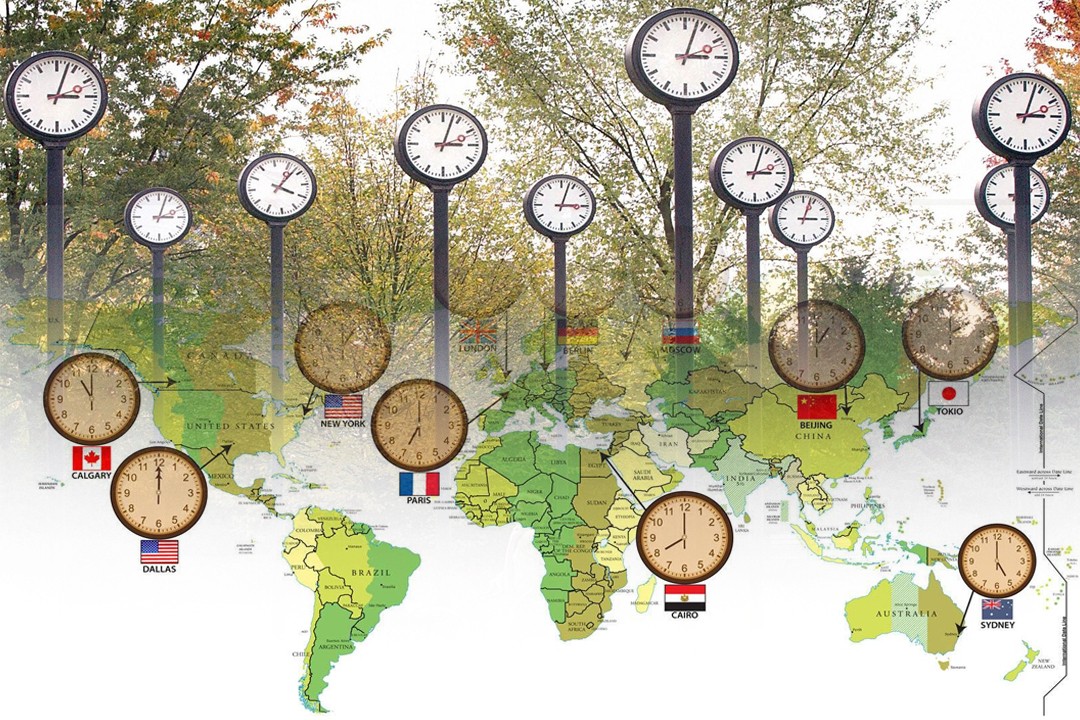 Usually the time zones reflected by countries, states or territories are in increments or decrements of whole numbers. That however, is not a hard and fast rule to be followed. For two regions that are culturally different but don’t have that much combined longitude distance between them, the time can be in a “half hour offset” instead of a full hour. India for example has the standard time zone of UTC + 5:30. 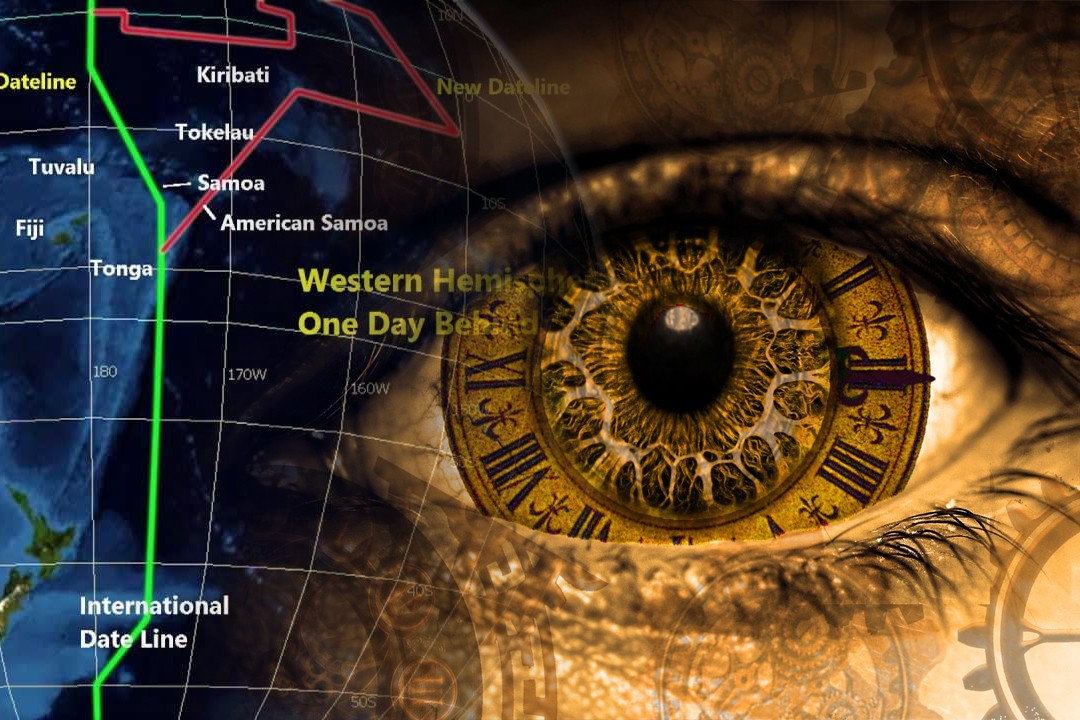 Most people have confusion surrounding UTC and GMT as being the same thing. That is because both have essentially the same time. The distinction lies in UTC being a time standard while GMT is in itself a time zone. A country or a region can have GMT as their standard time zone but no one can have UTC as a time zone. To make it clearer, GMT can be defined as a time zone of UTC +/- 0.
Daylight Savings Time is a practice observed across the globe by some countries, especially those in Europe. The rule indicates that the time of a country be adjusted by a further UTC + 1 in order to have an extra hour of daylight. For some regions that time is for a longer business day and for most it is a way to save energy.  The practice however is being abandoned by most countries as it often breeds confusion for the people and sometimes international business dealings. 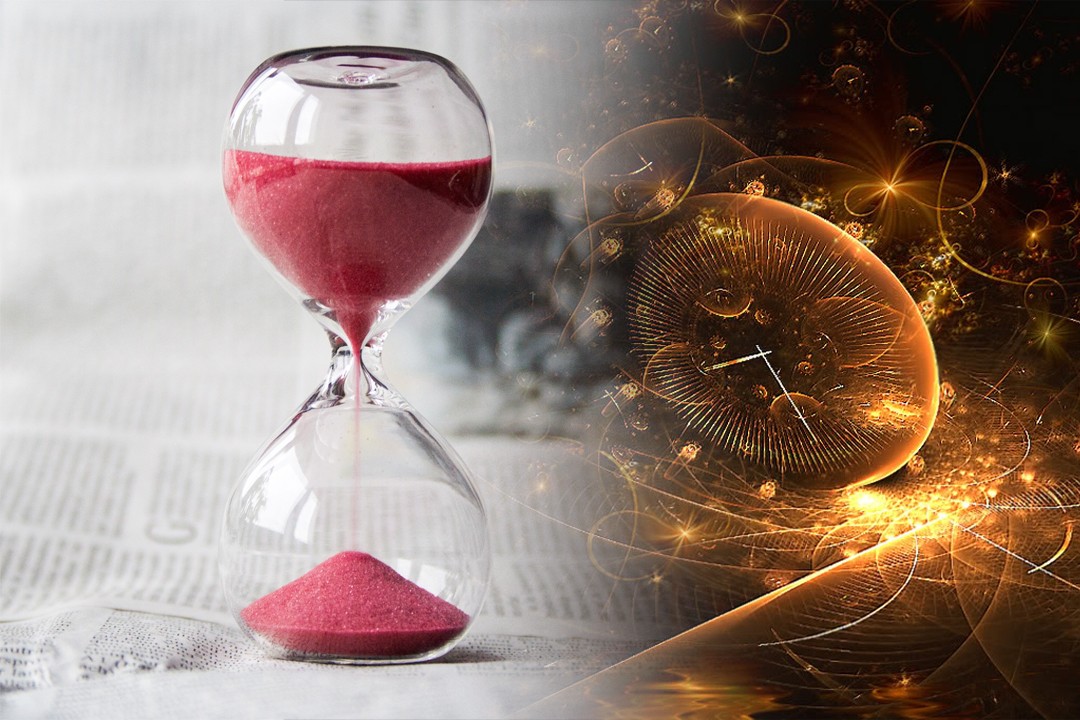 Currently France is Under the Central European Time Zone

Country Rankings of Most Time Zones 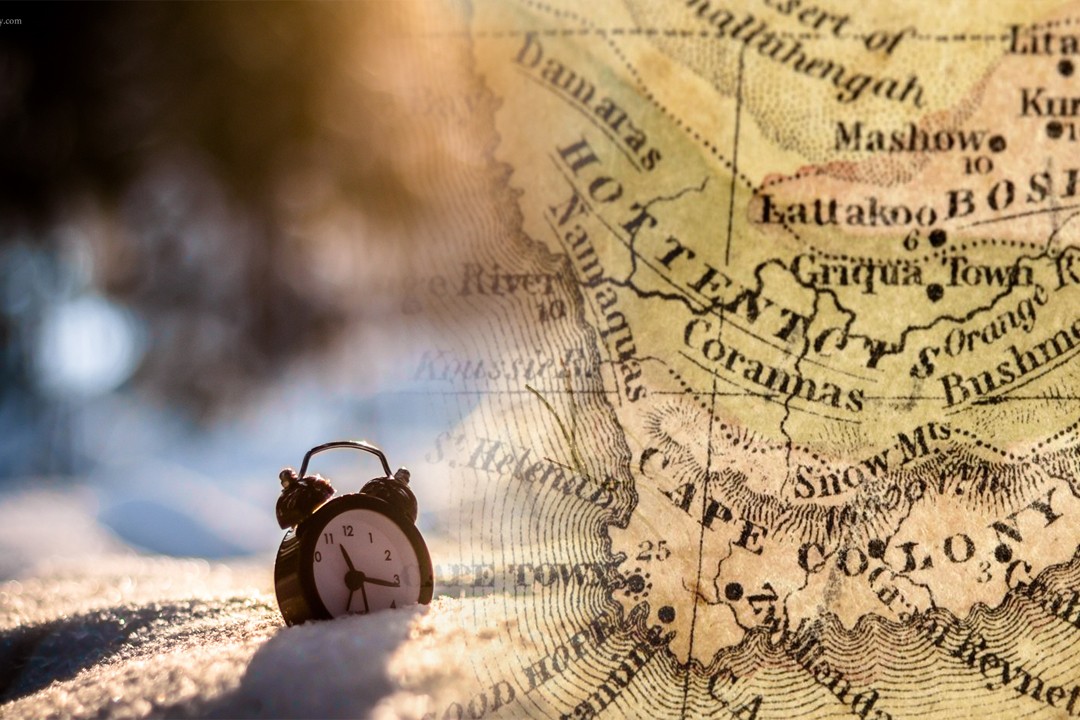 Which Country Produces Most Flowers