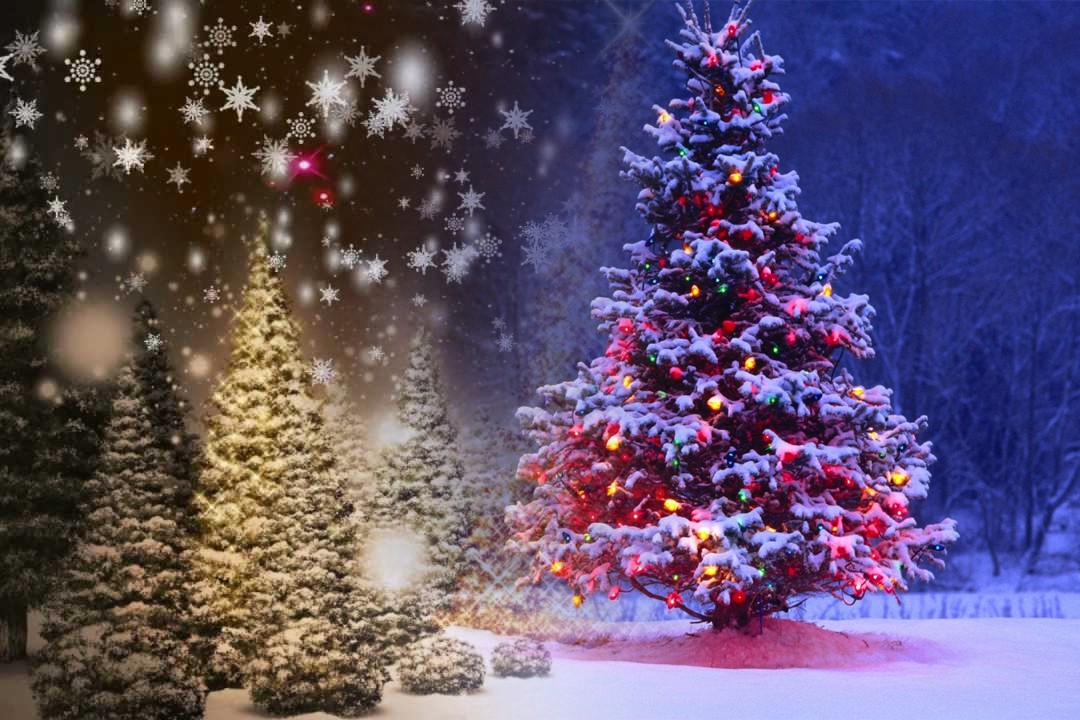 Analysis: Which Country Exports the most Christmas tress?

Canada exchanged with more than 53 million USD in 2013 by supplying the real Christmas gifts to the world. Quebec, Nova Scotia and New Bunswick are the major states in Canada exporting 80% of total Canada’s Christmas trees respectively. 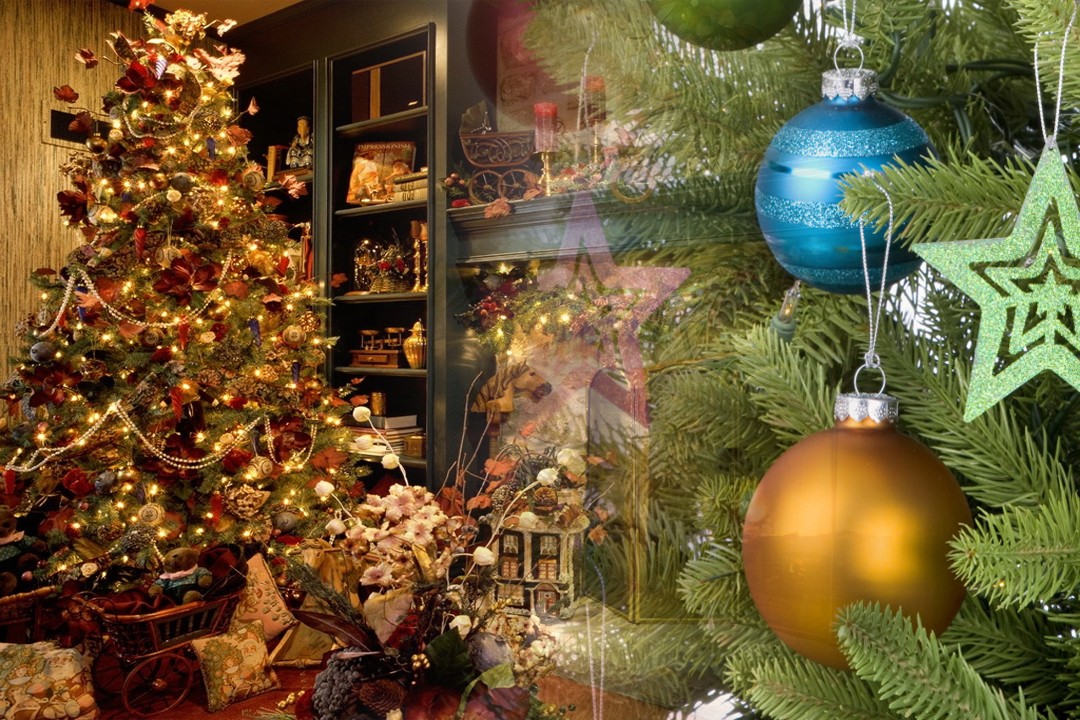 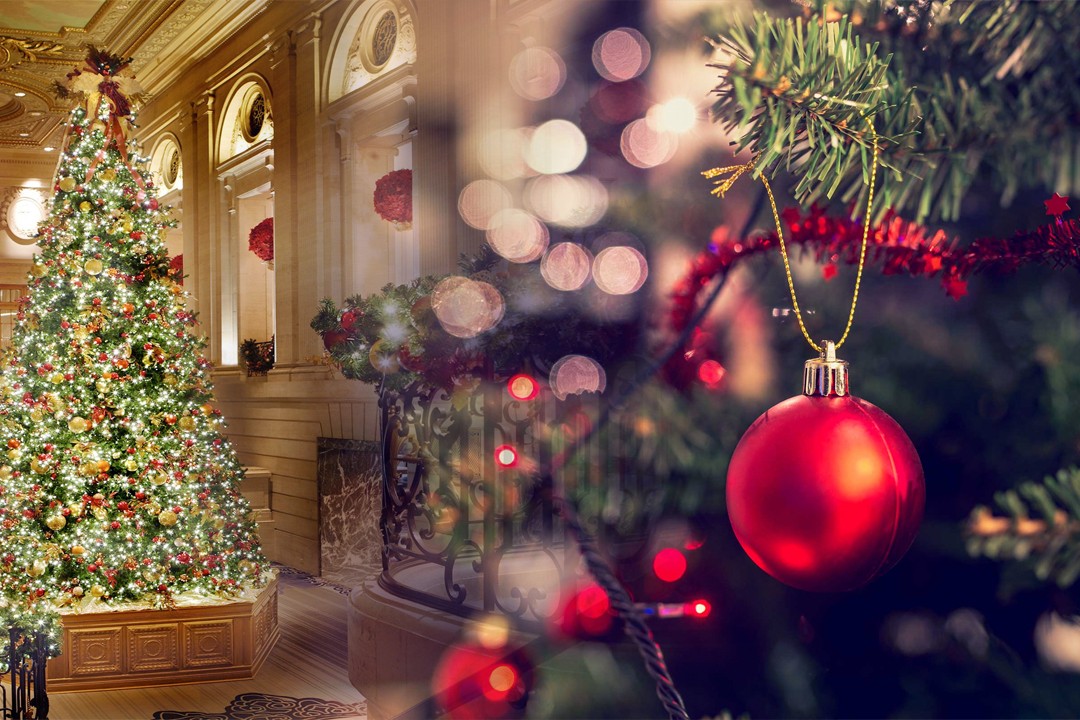 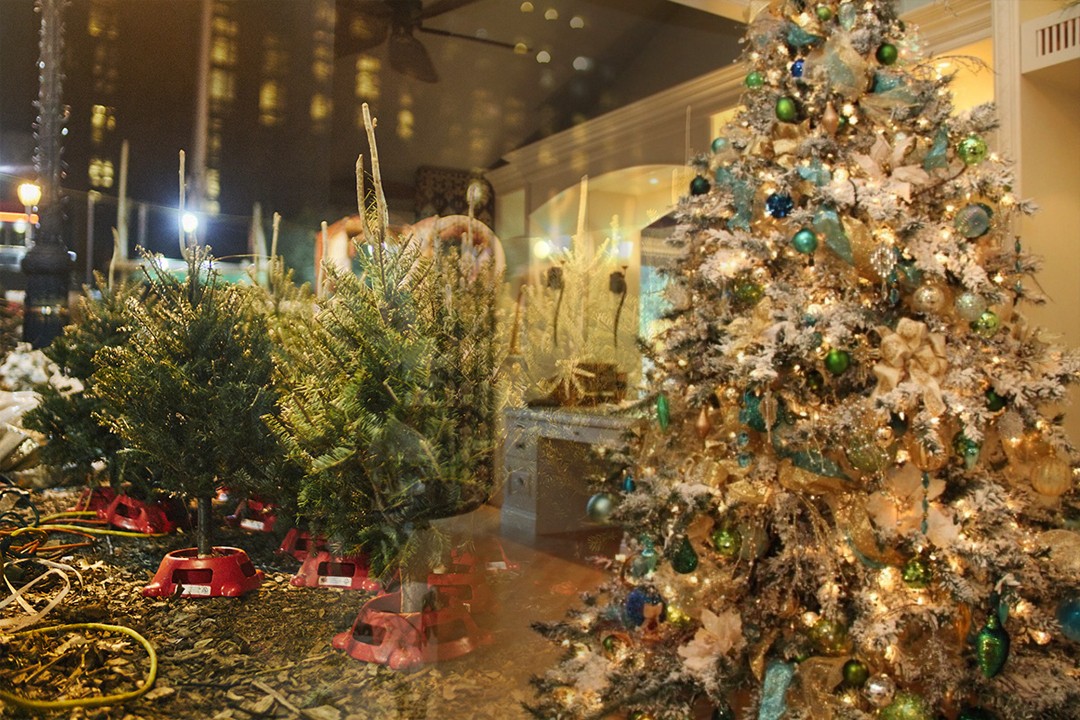 Which State exports the most in the United States?

Other continents like Oceania, Africa and Asia usually import their trees. The countries of South America are tree exporter for some extant. But because the Amazon rain forest isn’t really open to tree farmers, the Christmas tree market is limited here.